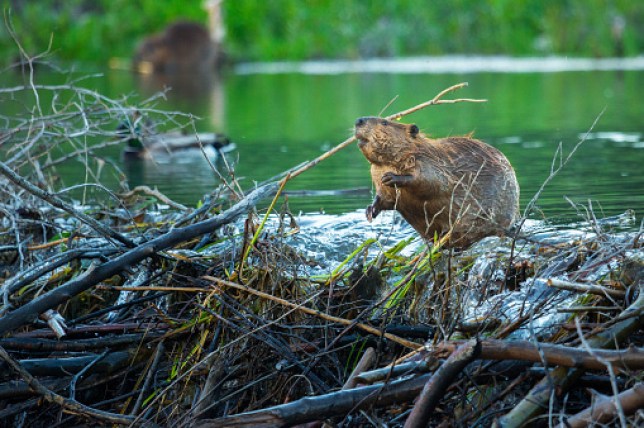 Busy as a beaver – why do beavers build dams? (Picture: Getty)

Even if you’re not a budding David Attenborough, you’ll likely know that beavers are famous for building dams.

Google search data suggests a lot of people are interested to find out just why beavers are known for this habit.

So one might say, frankly my dear, you do give a dam.

Why do beavers build dams?

The main reason why beavers build dams is to protect them from the animals that were historically their biggest predators, such as bears or wolves.

What may come as a surprise to some is that beavers don’t actually live in the dam itself though; instead they build the dam to create a pond of deep water. 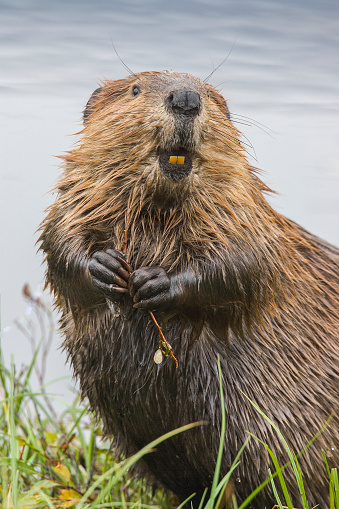 Brains and beauty – the cute rodents are surprisingly smart and practical. (Picture: Getty)

It’s in this water they construct their real home – a mini island often referred to as a lodge, that serves as a dry living area and a place to keep food.

Lodges in the UK can measure around 10 metres across, requiring dams around 100 metres in width.

The world’s biggest dam was discovered in Alberta, Canada and it measured 500 metres in length, with the potential of getting several hundred metres longer if it connects with nearby dams in future.

It was reported at the time that this dam was so large it could be seen from space.

The dams protect the beavers as they make their homes, but, in the UK, dams are very rarely put to the test simply because there aren’t many predators for the beaver anymore. 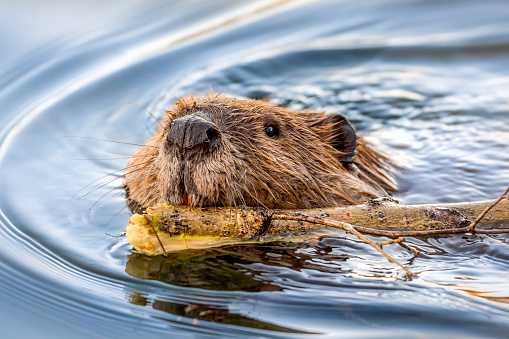 It’s in their nature to protect themselves from predators (Picture: Getty)

How do beavers build dams?

They’re often called the engineers of the rodent world because of how intelligent and crafty they are.

Beavers will build their dams by felling trees and gnawing through the trunks, using the branches to dam – or block – streams.

This blockage of the stream creates the ponds on which beavers will make their lodges.

What do beavers eat? 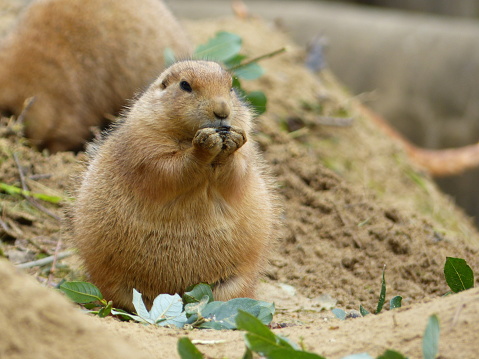 Beavers are herbivores who mostly eat the leaves of trees such as willows.

Beavers will also strip trees of bark and eat that. They are known for having an adaptable diet, being content with eating most aquatic plants and vegetation.

What is Evelyn Lozada’s lawsuit against OG?