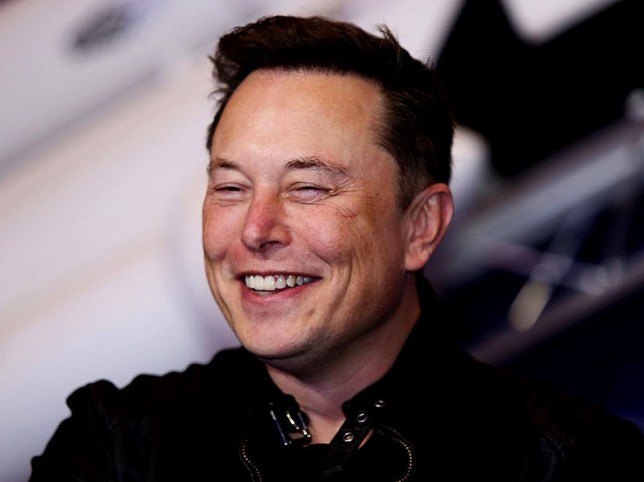 Share prices in Tesla and Space X, Elon Musk’s technology businesses, have soared in the last year – despite controversy surrounding the entrepreneur.

The 49-year-old businessman recovered from an investigation into share prices to report a record 2020.

Rich-list rival and Amazon founder Jeff Bezos – the wealthiest person in the world last year – announced he was stepping down from the business after 27 years, meaning 2021 has already been a big year for the tech world.

So who is the richest person in the world right now? 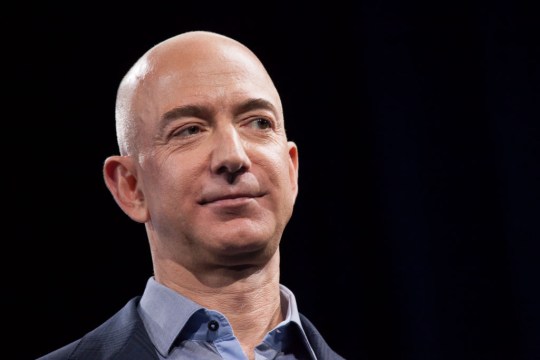 Jeff Bezos has been knocked off the top spot (Picture: Getty)

Who is the richest person in the world?

Elon Musk is currently the richest person in the world, with his estimated wealth to be around $188 billion (£137 billion).

This is a whopping 548% higher than his wealth last year – which means he’s shot past Amazon founder Jeff Bezos to become the world’s wealthiest.

Bezos is in second place, with a net worth of $184 billion (£135 billion). Coming in at third place is Microsoft magnate Bill Gates, with his estimated wealth at around $132 billion (£96 billion).

The world’s richest woman is Francoise Bettencourt Meyers – her family owns the  L’Oréal empire, leading to a net worth of $71.4 billion (£52 million).

The focus on billionaires – that’s a thousand million – has become a TikTok trend, with teens using the platform to explain exactly how much money the huge sums equate to using grains of rice. 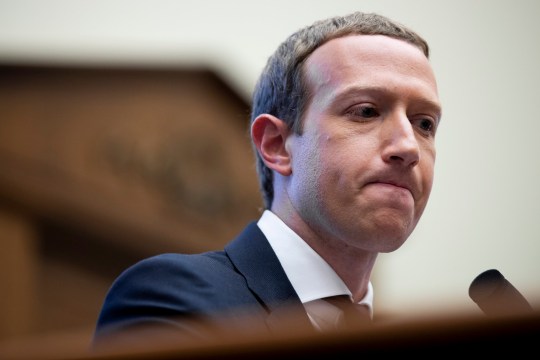 Who are the top ten richest people in the world?

The top ten richest people in the world according to wealth website Visual Capitalist are:

Why is Elon Musk so rich?

Elon Musk is the founder of electric vehicle company Tesla, and Space X, an aerospace manufacturer.

The South African son of Errol Musk – a pilot who once had shares in a Zambian emerald mine – and Mae Musk, a dietician and model.

Musk apparently sold his first computer programme by the age of 12 for $500 (£366). He continued coding throughout university to make money, eventually founding Zip2, software company, with a $28,000 (£28,000) loan from his father.

After making a $307 million profit from the sale (£225 million) of that first business, the entrepreneur became the majority shareholder of online banking giant PayPal – earning $180 million (£132 million) after eBay bought it in2002.

In 2008 he founded space exploration company Space X, and later electric-car maker Tesla. Three years later, he was a billionaire on the Forbes Rich List.