Who is Munira Mirza and why did she quit Boris Johnson’s government?

MUNIRA MIRZA has quit her role as Boris Johnson’s policy chief after disapproving of his ‘slur’ towards Keir Starmer.

Munira Mirza acted as the head of the No.10 policy making and was appointed to investigate racial and ethnic disparities in British society.

Who is Munira Mirza?

Ms Mirza was born in Oldham, Greater Manchester, to parents of Pakistani origin and had two older brothers and an older sister.

After studying at Breeze Hill School and Oldham Sixth Form College, she went to Oxford University, where she read English Literature at Mansfield College, graduating in 1999.

After a string of jobs, including working at the Royal Society of Arts, she worked for Boris Johnson – then the Mayor of London.

She advised the Mayor on priorities for culture and education and led the delivery of key programmes, including £40m education and youth investment in London. 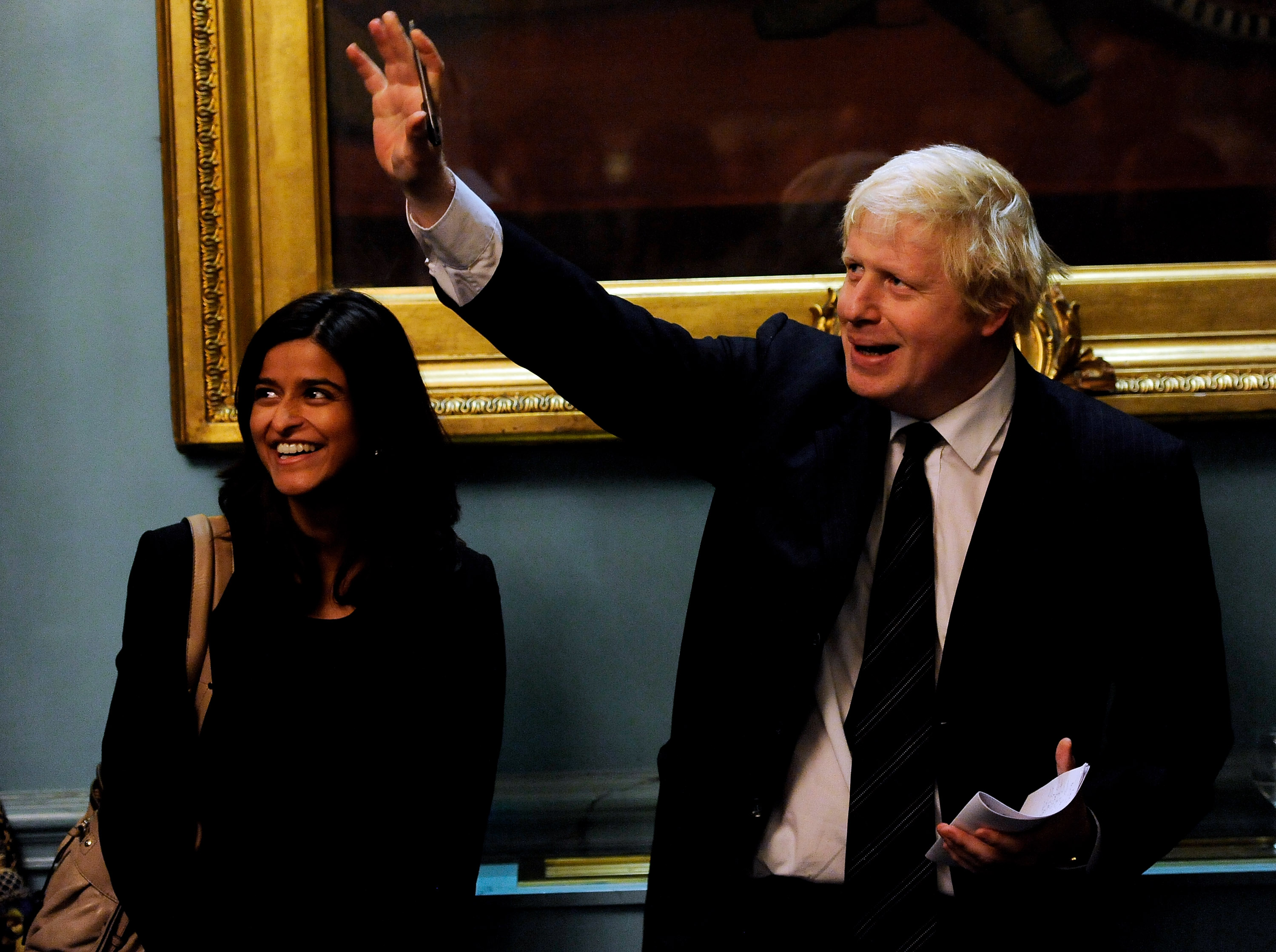 Munira Mirza previously worked under Johnson as Deputy Mayor for Education and Culture when he was Mayor of London.Credit: Getty Images – Getty

Munira Mirza informed the PM it was wrong for him to imply Starmer was “personally responsible” for not failing to prosecute Jimmy Saville, the Spectator reports.

Munira claimed to have advised Mr Johnson to apologise but said “despite my urging you did not apologise for the misleading impression you gave.”

Is Munira Mirza married and does she have children?

Ms Mirza is married to Dougie Smith, a speechwriter for former Prime Minister David Cameron – and now works as an adviser and opposition strategist for Boris Johnson.

I’m a stay at home mum & people judge me but it means I have time for morning pilates & long lunches, my husband pays