AS the prime minister of Britain, Boris Johnson is one of the most well known names in the country.

The PM comes from a family rooted in politics, but his younger brother Leo chose not to follow in his brothers footsteps. 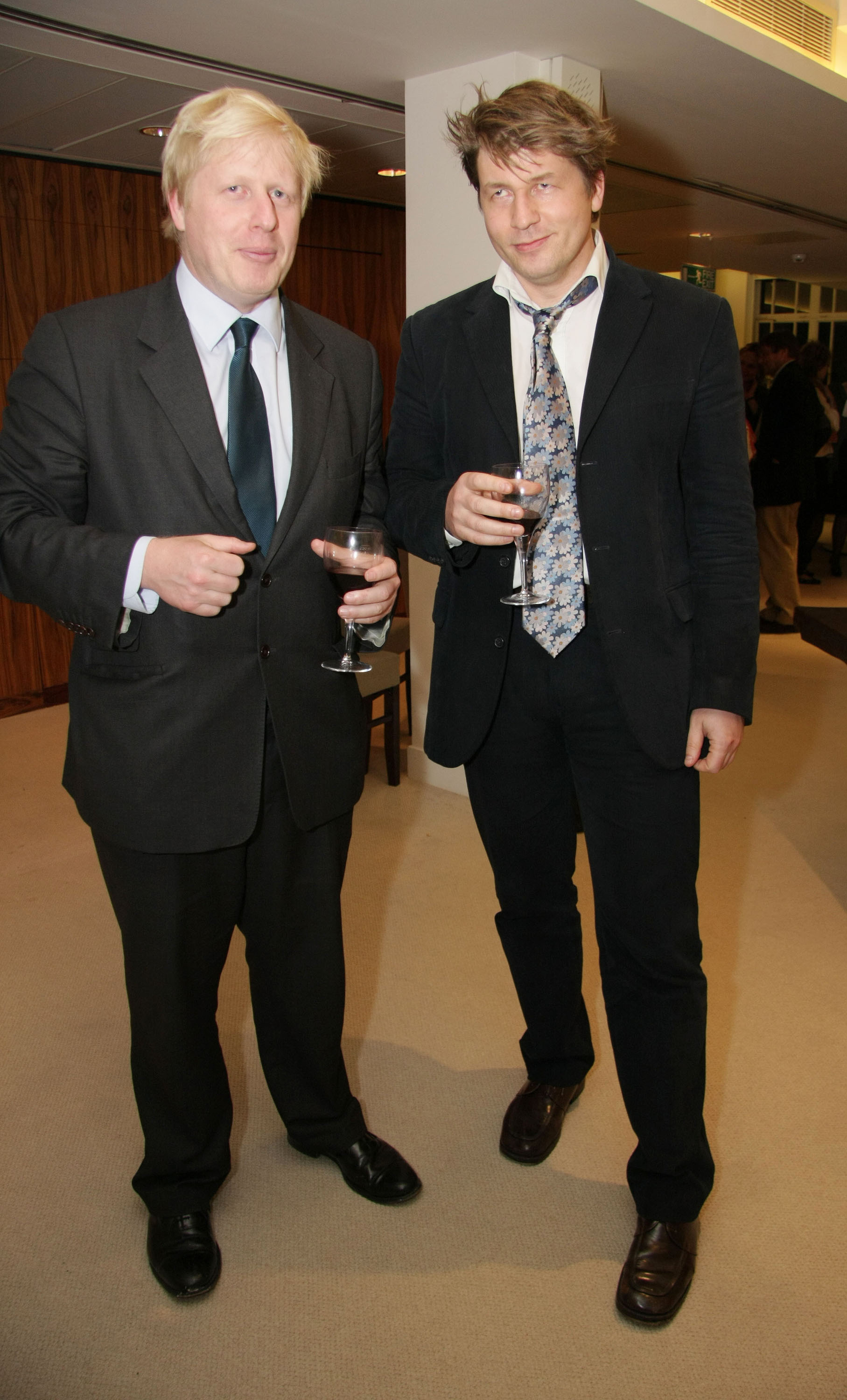 Boris is three years older than his brother LeoCredit: WENN

Who is Boris Johnson’s brother Leo?

He graduated from Oxford University and then went on to complete a masters in environmental and resource economics at UCL.

The non-political Johnson brother, who is three years younger than Boris, dedicates his life to environmental sustainability

What does Leo Johnson do?

Leo Johnson is currently Leo is co-presenting a Radio 4 series called Future Proofing following the big ideas shaping the future and changes in our identities.

The series also explores the impacts of big technologies on business and society.

Having formerly worked at the World Bank, Leo is the currently the co-Founder of the advisory firm Sustainable Finance at Price Waterhouse Cooper. 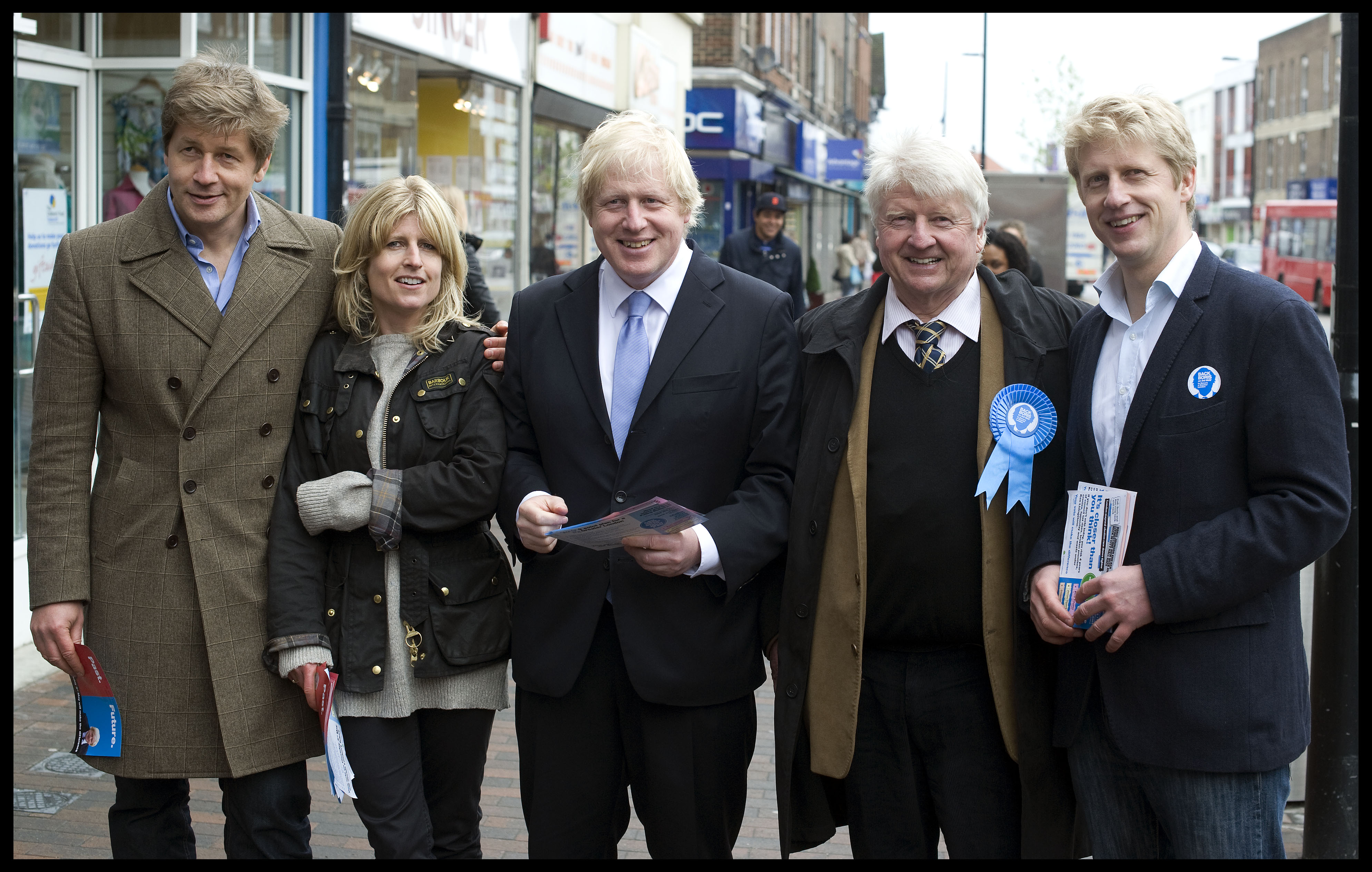 The Johnsons pose for a picture togetherCredit: I-Images

Johnson is married to Taies Nezam, an Afghan native.

The two, who share two daughters together, met while working at the World Bank.

Nezam religiously identifies as a Muslim.

The 56-year-old PM’s wedding was held in Westminster Cathedral.

Johnson was only allowed to invite 30 guests due to Covid regulations, having opted not to push their nuptials back.

Leo’s siblings Jo, Julia and Rachel were in attendance too, as well as their parents but the father of Boris Johnson’s new wife Carrie Symonds, was not seen at the wedding.