AFTER Rolf Harris left prison in 2017, his solicitor explained that all he wanted to do was spend time with his sick wife.

But who is sculptress Alwen Hughes who stood by the convicted sex offender through his trials and jail term? Here’s everything we know. 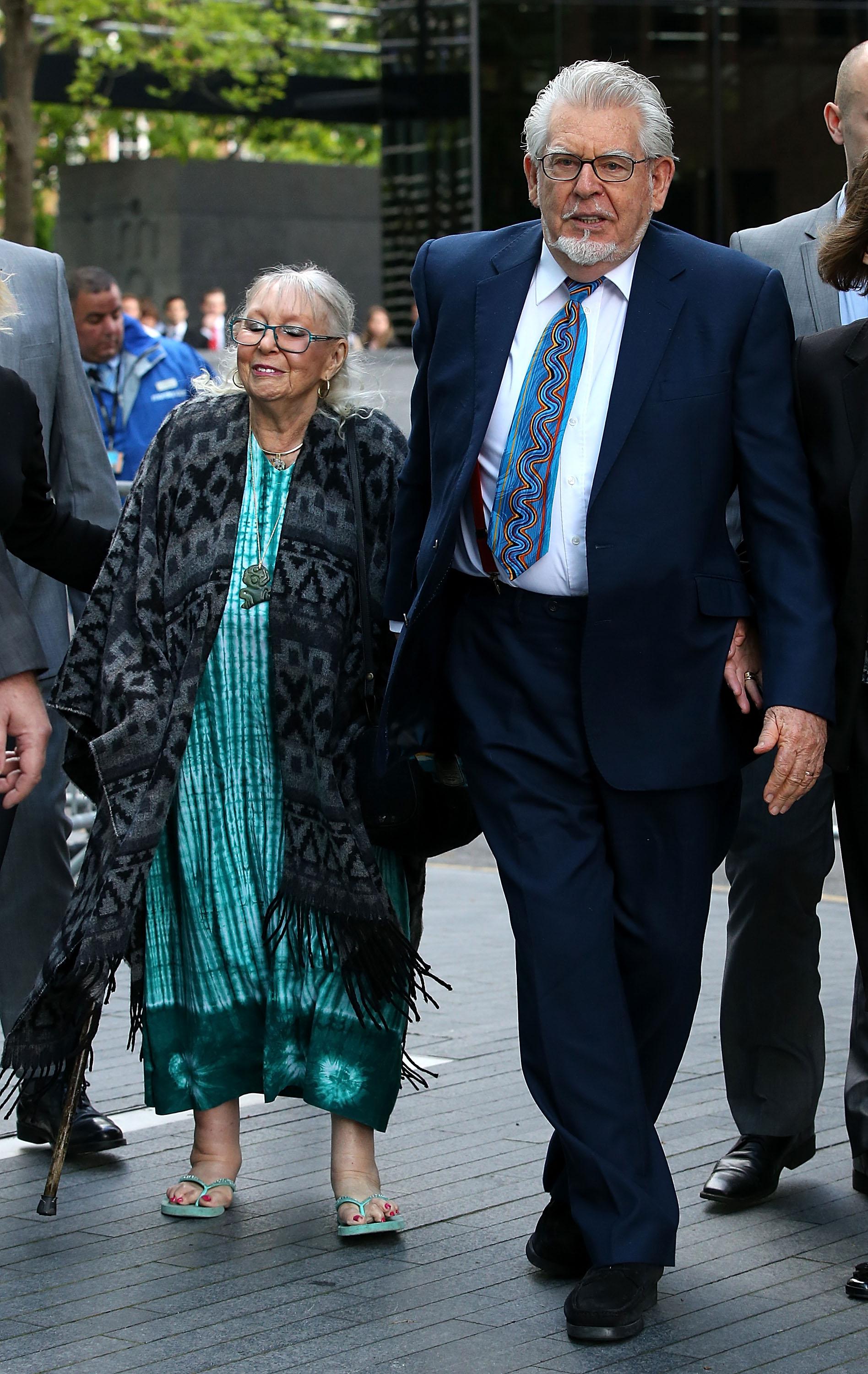 Who is Alwen Hughes?

Alwen Hughes is a jeweller and sculptress who married Rolf Harris in March 1958 after the pair met in art school.

Born in Wales she is known for her eccentric clothing and her decision to have a poodle as a bridesmaid.

Alwen stuck by her disgraced husband through the proceedings and his subsequent jail term.

She has been pictured in a wheelchair and is reportedly in ill-health.

After a jury failed to reach a verdict on charges at his latest hearing Harris’ solicitor read a statement from him saying: “Whilst I am pleased that this is finally over, I feel no sense of victory – just relief.

“I am 87 years old, my wife is in ill-health and we simply want to spend our remaining time together.” 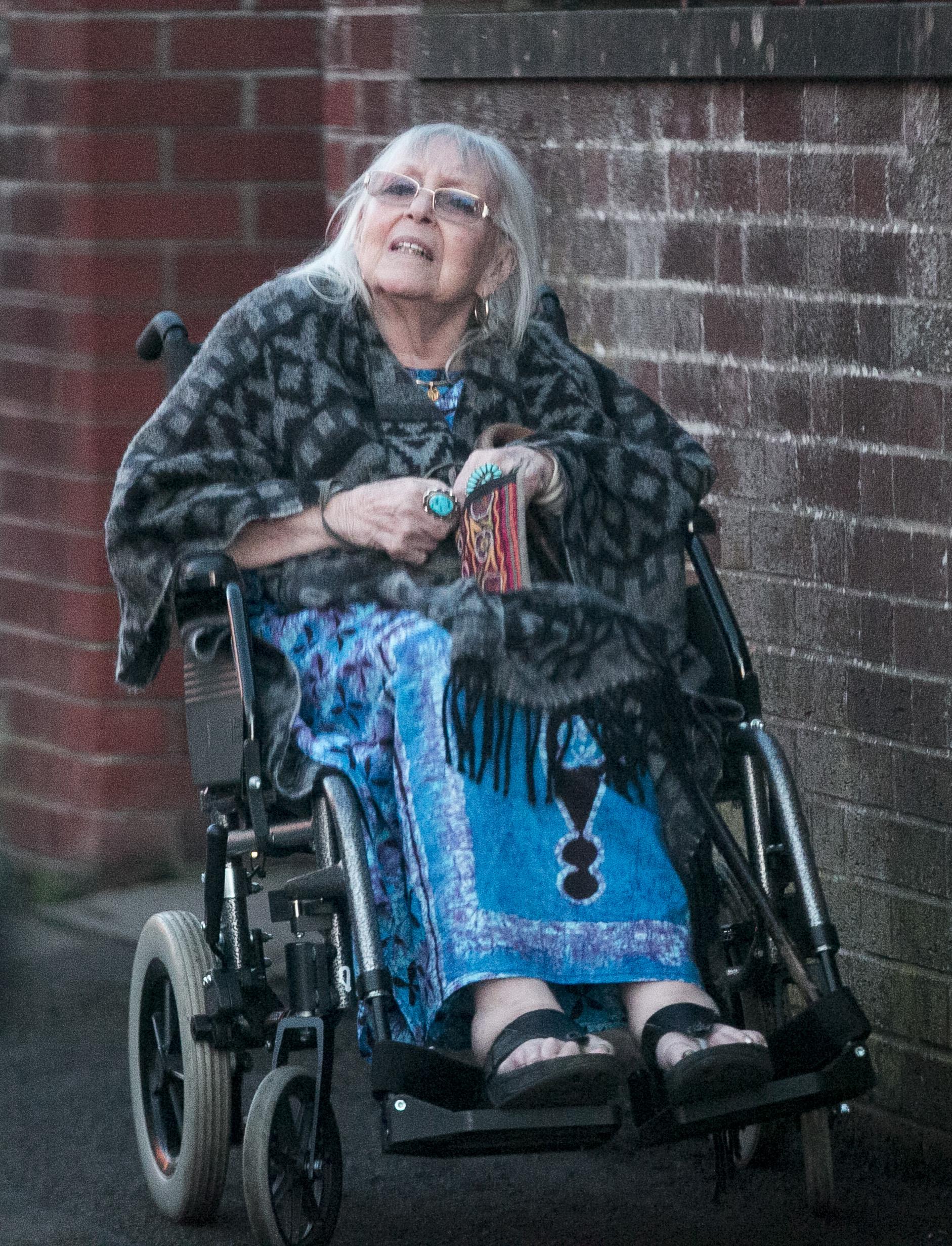 Where is Alwen Hughes now?

She is still residing with her husband, 92, at their Thames Valley home.

However, the pair are both currently receiving round-the-clock care due to their respective illnesses.

Harris is suffering with neck cancer and Hughes has Alzheimer’s disease.

Her husband is reportedly bed-bound and unable to eat or talk anymore.

One of their neighbours, Portia Wooderson, said: “Only carers and nurses, who care for him 24 hours, come and go”.

How many children do Rolf Harris and Alwen Hughes have?

The couple have one daughter, Bindi, who is 58-years-old.

During Harris’ first trial in 2014, Bindi attended court everyday with her mum and dad.

Bindi stood by her father following his conviction for sex offences.

The disgraced entertainer’s daughter went so far as to defend him in her 2018 book, titled, “Living With a Pervert”.

She claimed that his generation was to blame for his “flirty” behaviour.