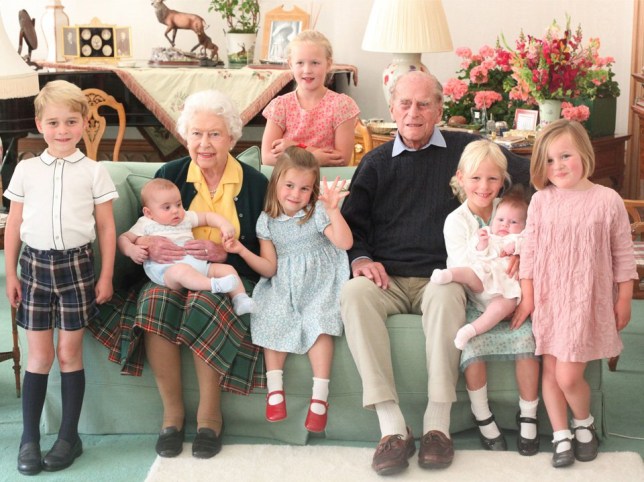 The Royal Family recently shared photos of the Queen and Prince Philip with their great grandchildren (Picture: The Duchess of Cambridge)

In his 99 years, Prince Philip lived an incredibly full life – with a big family to prove it.

Passing away with the Queen by his side on April 9, Buckingham Palace released a statement saying: ‘It is with deep sorrow that Her Majesty The Queen has announced the death of her beloved husband, His Royal Highness The Prince Philip, Duke of Edinburgh.

As his family continue to mourn the loss of their patriarch, with Princess Anne saying ‘life will be completely different’, the Queen recently shared a touching series of photos to celebrate her late husband Prince Philip’s life, including one of her and Philip with some of their great-grandchildren.

How many great-grandchildren did they share and who are they?

How many great-grandchildren does the Queen have?

That number will grow to 11 after the birth of Prince Harry and Meghan Markle’s second child later this year. 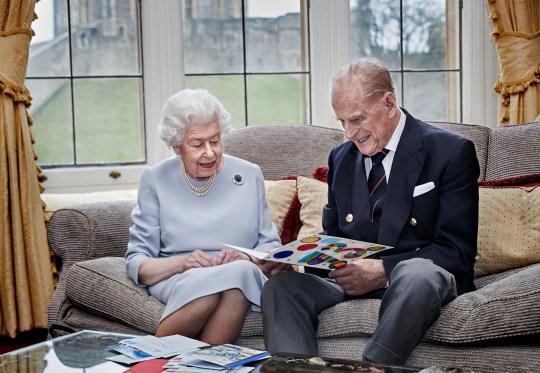 Meghan is currently six months pregnant, which is why she cannot fly to attend Prince Philip’s funeral today.

Who are the Queen’s great-grandchildren? 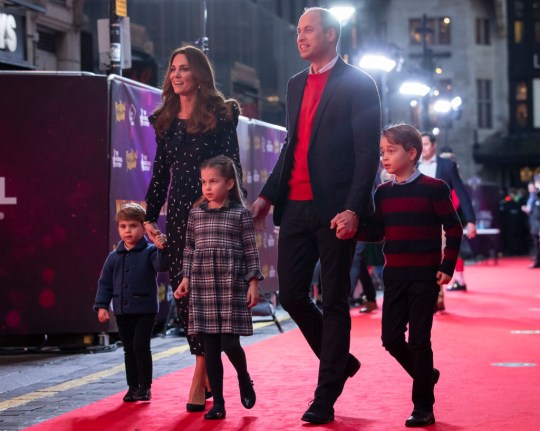 The Queen’s grandson Peter Phillips, son of Princess Anne and Mark Phillips, has two children with his ex-wife Autumn: Savannah (10) and Isla Phillips (9).

Prince Philip and the Queen’s granddaughter Zara Tindall nee Phillips is the only daughter of Princess Anne. With her husband Mike Tindall they share three children: Mia (7), Lena Elizabeth (2) and Lucas Philip (born March 2021) whose middle name was in tribute to Prince Philip.

Prince Harry – son of Prince Charles – and wife Meghan Markle welcomed baby Archie (1) in May 2019. Their second child, a girl, is due later this year.