BILLIONAIRE Elon Musk may have his hands full running various companies, but he also has six children to look after.

The 49-year-old and his girlfriend Grimes welcomed a baby boy last year, and he shares custody of his other five sons with his former wife, Justine Wilson. 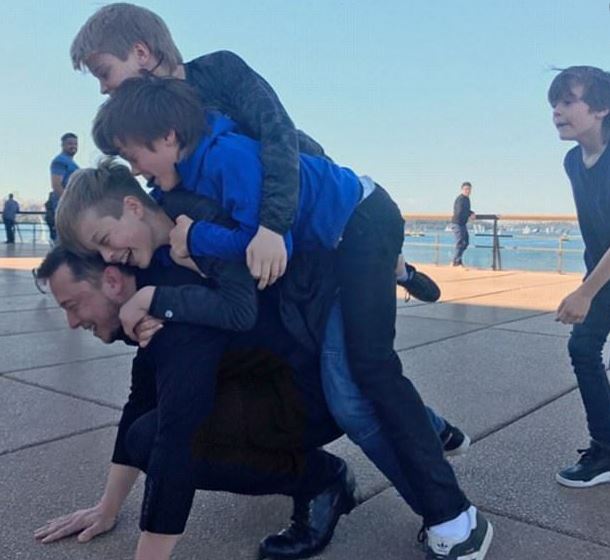 His ex-girlfriend Amber Heard previously posted a photo of him with his other sons on social mediaCredit: Instagram/Amber Heard 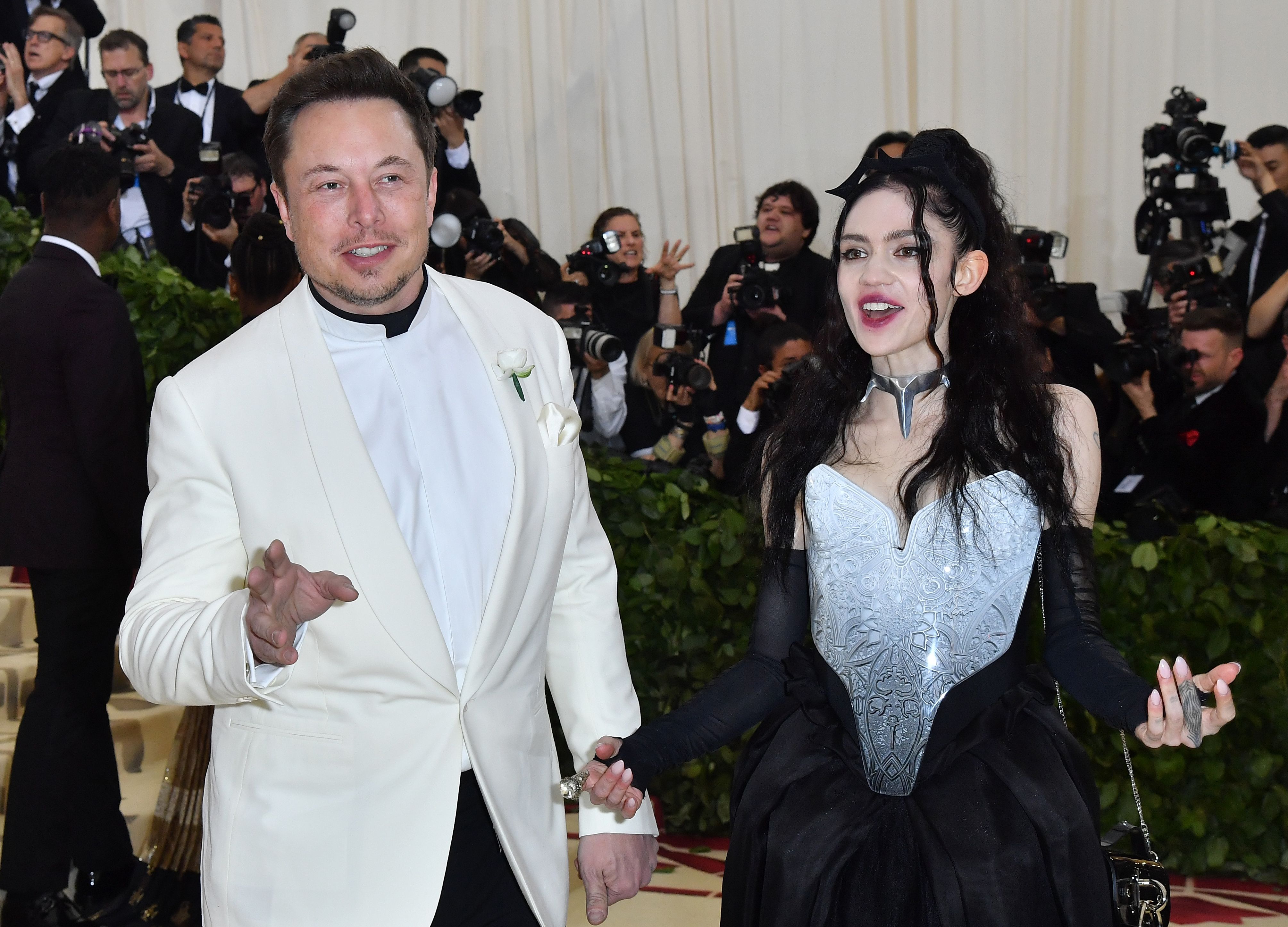 Grimes and Musk ‘went public’ with their relationship in 2018Credit: AFP or licensors

Who are Elon Musk’s six children?

In 2004, Musk and then-wife Justine welcomed twins Griffin and Xavier.

The twins, who are now 17-years-old, were conceived through IVF.

Very little is known about the boys.

Musk shares custody of them with Justine. 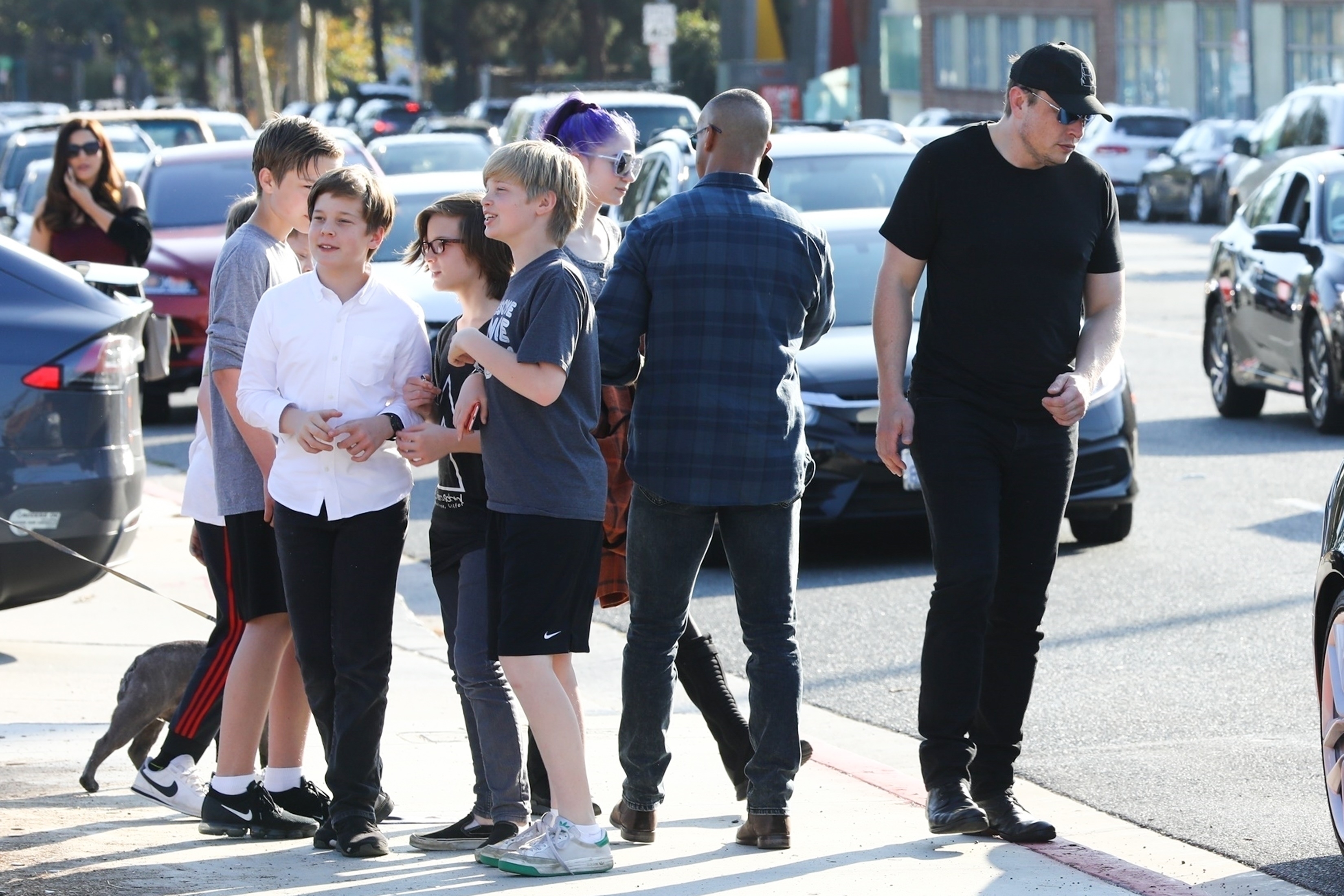 Musk with his sons and Grimes in 2018Credit: BackGrid

They too were conceived through IVF and custody is shared between the two parents, after they divorced in 2008.

The triplets are now 15-year-olds.

Musk has never spoken publicly about his life with his sons.

In a previous interview, Ms Wilson said: “Almost all of my non-work waking hours are spent with my boys, and they are the love of my life.”

On May 5, 2020, Elon Musk and his partner Grimes announced the arrival of their little boy.

The pair initially named their newborn child X Æ A-12.

The name appeared to be partially inspired by one of the songs from 32-year-old Grimes’ last album – 4ÆM. 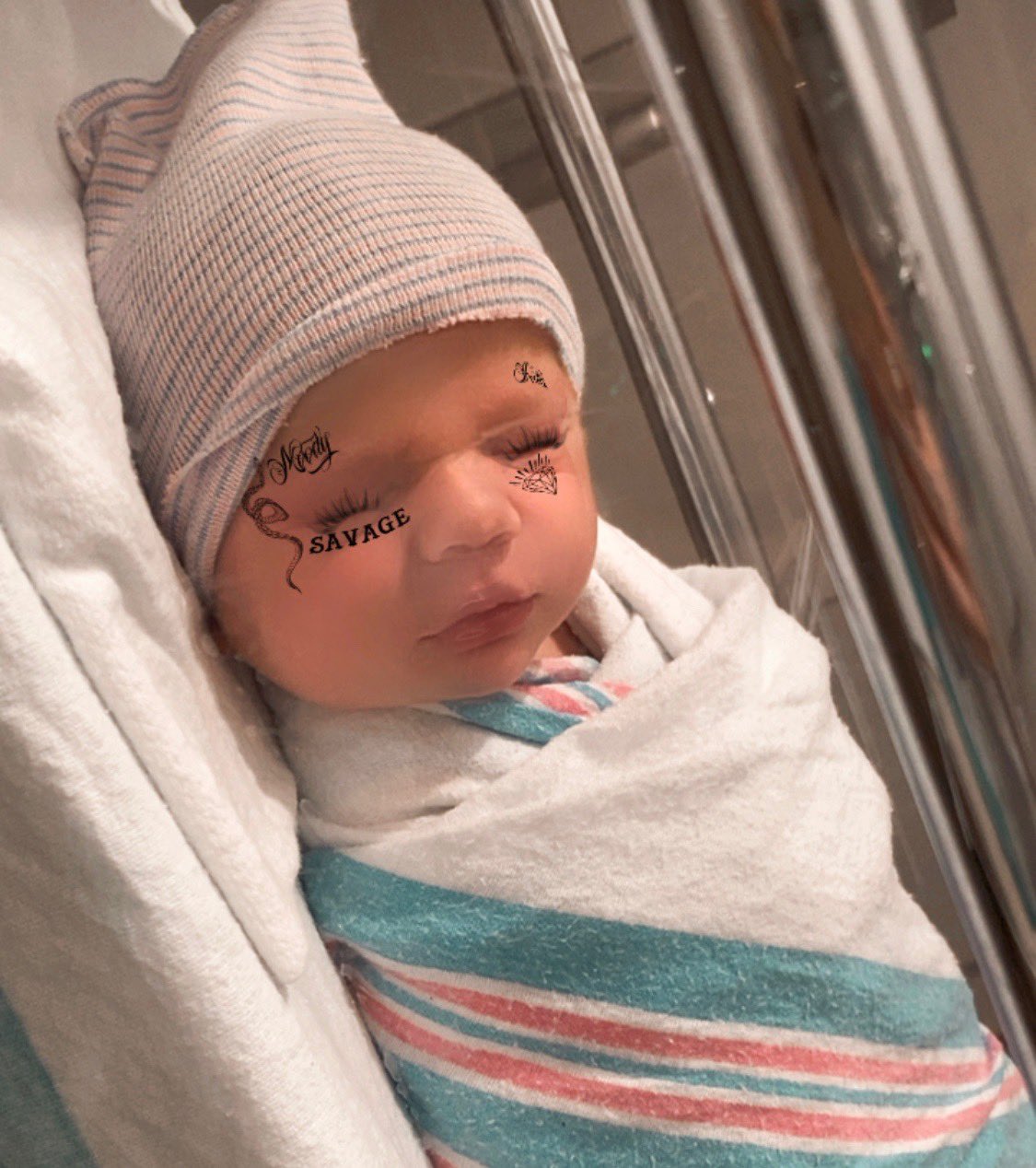 Unfortunately for the couple, the name was not in accordance with Californian state law, as the law prohibits Indo-Arabic numerals in names.

To comply with the law, they changed the name to X Æ A-Xii.

Grimes announced she was pregnant in January, and Musk had previously said the baby was expected to arrive Monday, May 4.”Mom & baby all good,” Musk wrote in a short Twitter post on Monday, May 4 2020.

Musk has been in a relationship with Grimes, 32, aka Claire Boucher, since 2018.

The couple made their debut at the Met Gala in May 2018.

After he and his first wife divorced, Musk married English actress Talulah Riley in 2010 and remarried her in 2013 after the pair briefly divorced in 2012.

The pair finally divorced for the second time in October 2016.

Actress Amber Heard, who is divorced from Johnny Depp, was in an on-off relationship with Musk.

Can you legally leave the country during lockdown?