A WHITE man has won a racism case after he was told that he couldn’t cook Indian food because he was English.

Colin Sorby was harassed by his supervisor at an ‘authentic Indian food’ manufacturer in Bradford due to his race. 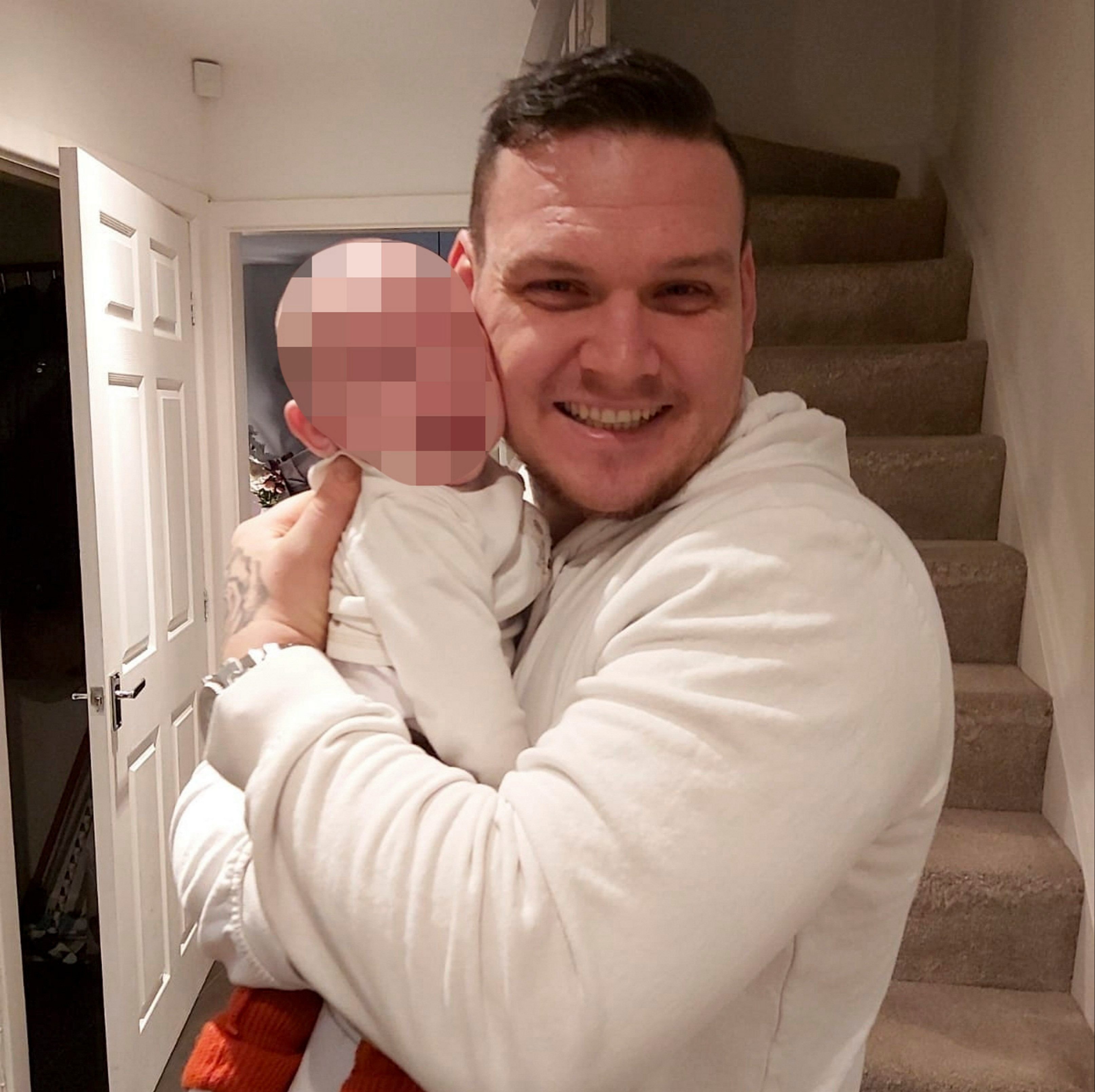 Colin Sorby was harassed by his supervisor at an ‘authentic Indian food’ manufacturer due to his raceCredit: Solent News 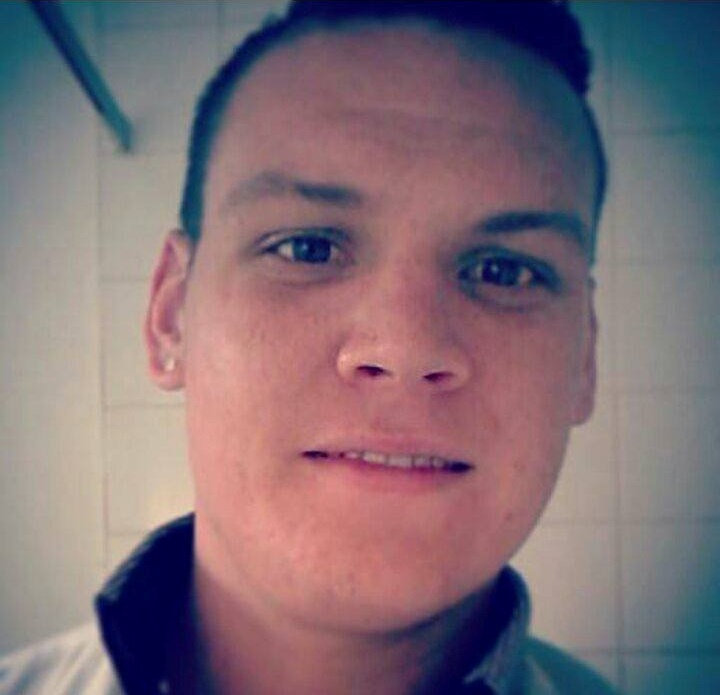 Mr Sorby was told he “didn’t know how to cook the cuisine because you are English”.

An employment tribunal heard boss Azeem Akhtar “wanted him removed” from the predominantly Asian company because he “didn’t fit in”.

Now Mr Sorby, who was only employed at Bradford Management Services for five months, could receive thousands of pounds in compensation after successfully suing the company for racial discrimination.

Mr Sorby was also ‘victimised’ for lodging a complaint against Mr Akhtar after suffering racial discrimination, the tribunal ruled.

Between July 2019 and November 2021, Mr Sorby was working at Mumtaz Foods in Bradford – one of the UK’s leading Asian foods manufacturers – which is owned by Bradford Management Services.

Mumtaz’s website says it makes ‘premium ready meals’ for the likes of Morrisons and Sainsbury’s, adding: “As we approach almost 40 years in the industry, we are still as committed to making the finest range of authentic Indian food, as Grandma was to creating the most delightful curries for the people of Bradford back when it all began.”

The tribunal heard that Mr Sorby’s supervisor Mr Akhtar, who is British Asian, called him to one side in October 2019 and told him that ‘this was an Asian company and he should go and work for an English company’.

Employment Judge Timothy Smith said: “The comment had the purpose [or] the effect of violating Mr Sorby’s dignity or creating an offensive environment as he had been told that because of his race, and not because of any issues to do with his performance, he should no longer work for [the company].”

After raising a complaint of racial discrimination, Mr Sorby was told he was placed ‘on call’.

The tribunal concluded this was a “euphemism for being dismissed” because he was asked to clear his locker and hand in company property.

He was initially told that this was because of his poor attendance and performance, but the tribunal could only find one text highlighting poor attendance in this time, where Mr Sorby said his bus was running late.

Regarding his performance, all Mr Sorby was told was that “he was English and not Asian and therefore didn’t know the cuisine and didn’t know how to cook food properly”.

He found out these comments originally came from Mr Akhtar, who had worked for the firm for 15 years.

On this incident, Judge Smith added: “The effect of the comment was that due to the fact Mr Sorby was English he could not cook Asian food properly.

“This was a stereotypical assumption that was not predicated on any factual basis.

“The reason he was put on call was because, in the tribunal’s judgement, firstly Mr Akhtar objected to Mr Sorby raising an allegation of racial harassment against him and secondly Mr Akhtar wanted him removed from employment as he considered he did not fit in as he was not Asian.”

The tribunal decided that Mr Sorby was racially harassed and then victimised for making a complaint about the discrimination.

It will hold a further hearing to decide how much compensation he should be awarded.