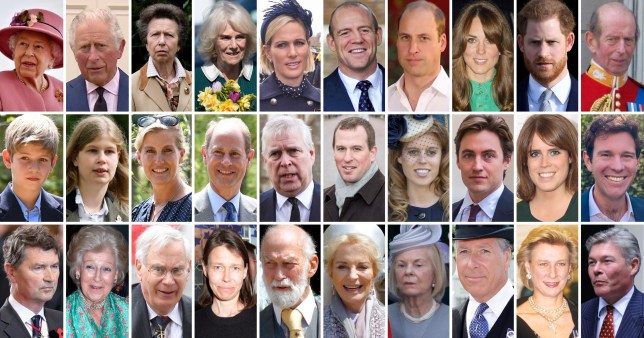 The Duke of Edinburgh’s funeral will be attended by just 30 close relatives due to coronavirus restrictions.

Prince Philip died on Friday aged 99 and will be buried next Saturday, following a period of national mourning.

But under lockdown rules, only a maximum of 30 people can attend the historic occasion inside St George’s Chapel, Windsor Castle.

Prince Harry will make the journey back from the US, the Duchess of Sussex, who is pregnant with her second child, will not.

She will remain in California after she was not given medical clearance by her doctor to travel.

Prime Minister Boris Johnson will not be present to allow for as many family members as possible to be there amid the Covid-19 rules, Downing Street said. 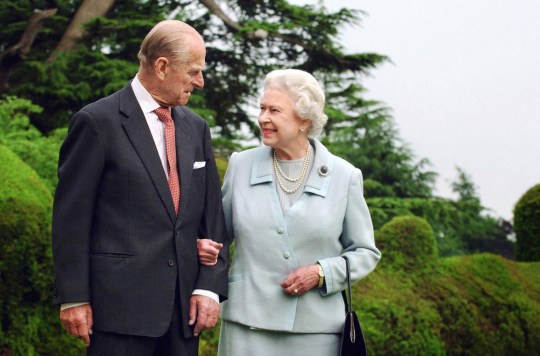 Queen Elizabeth II and the Duke of Edinburgh (PA) 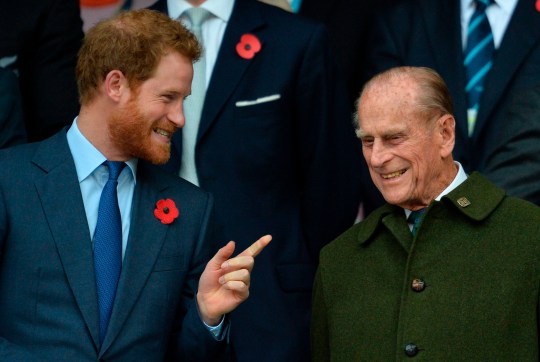 Who will attend Prince Philip’s funeral?

The Queen had the difficult task of deciding who should attend the service in honour of her husband of 73 years.

It was originally planned long ago for 800 guests but had to take into account the strict limit on numbers during the pandemic.

The Queen’s four children and their spouses – the Prince of Wales and the Duchess of Cornwall, the Princess Royal and Vice Admiral Sir Timothy Laurence, the Duke of York, and the Earl and Countess of Wessex – will be present.

The Duchess of Cambridge, as a future queen, will also be expected to attend. 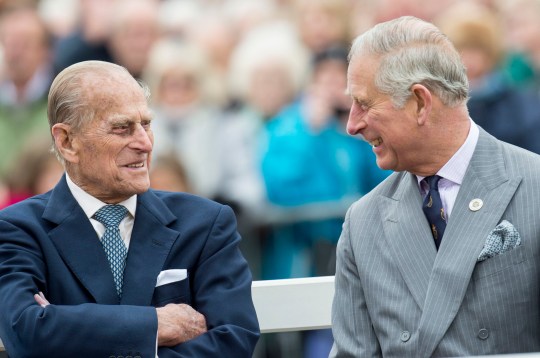 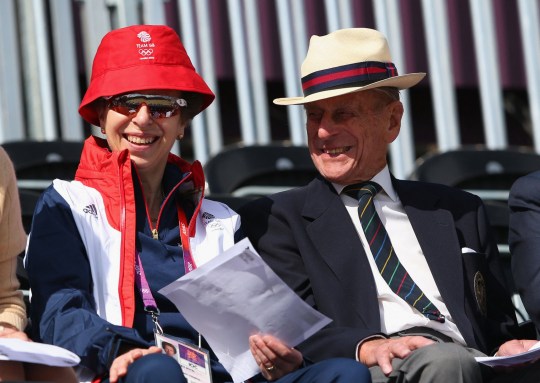 The grandchildren’s other spouses – Mike Tindall, Jack Brooksbank and Edoardo Mapelli Mozzi – may attend to support their wives, but, the Queen might, given they are not senior royals, decide to include other relatives or members of the household instead.

And the Queen is close to the children of her late sister Princess Margaret – her nephew the Earl of Snowdon and niece Lady Sarah Chatto – and is likely to want them to be present as a source of comfort. 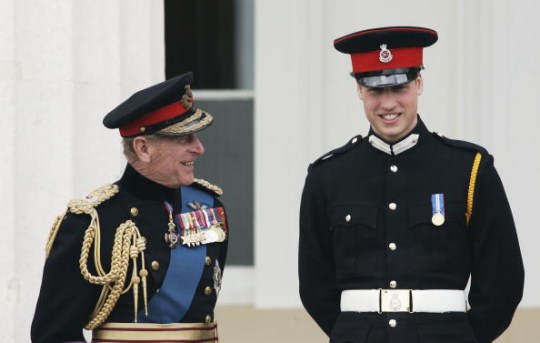 Prince William will be at the funeral (Getty) 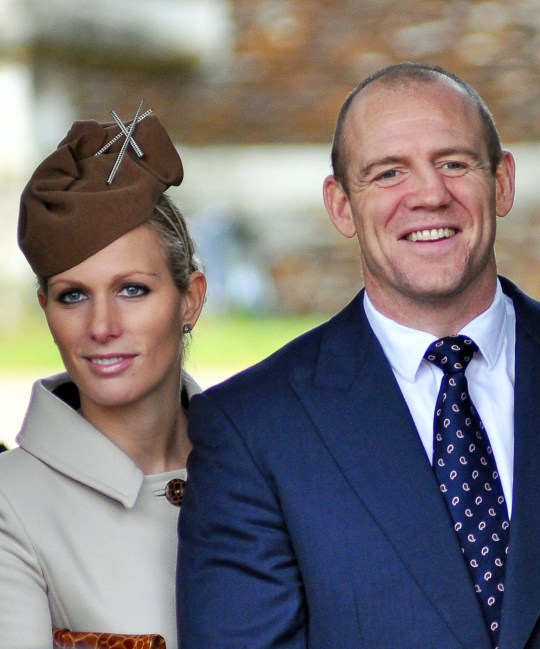 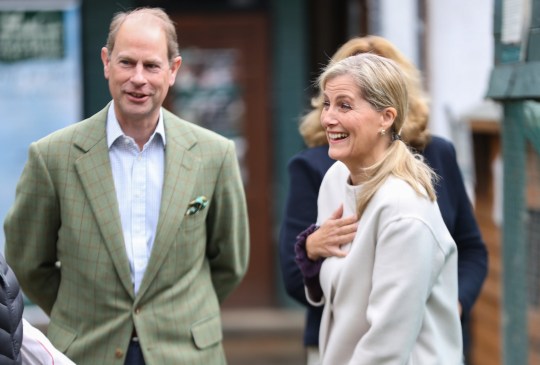 Sophie, Countess of Wessex and Prince Edward, Earl of Wessex will be at the funeral (Getty)

The duke’s long-standing close aide, his private secretary Brigadier Archie Miller Bakewell, will be one of the few, and possibly only, non-royals invited.

Brigadier Miller Bakewell had been the duke’s right-hand man for 11 years, taking on the role in 2010.

The Queen and Philip’s 10 great-grandchildren – Savannah and Isla Phillips; Prince George, Princess Charlotte and Prince Louis of Cambridge; Mia, Lena and Lucas Tindall; Archie Mountbatten-Windsor; and August Brooksbank – will be considered too young to attend the televised proceedings as all are aged 10 and under.

The 30 limit rule does not include clergy, and the Archbishop of Canterbury and the Dean of Windsor will preside over the service.