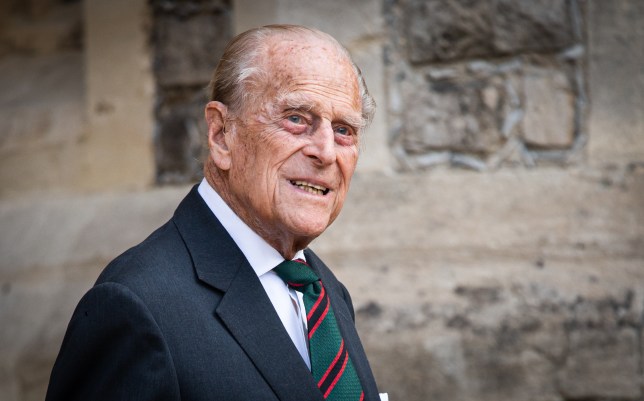 Prince Philip, the Duke of Edinburgh has died at the age of 99, just months before his 100th birthday.

The news was confirmed by Buckingham Palace on April 9, in a statement saying: ‘It is with great sorrow that Her Majesty The Queen has announced the death of her beloved husband, His Royal Highness The Prince Philip, Duke of Edinburgh.

Prince Philip was made Duke Of Edinburgh when he married Queeen Elizabeth II on November 20, 1947 – but where was he originally from?

Here’s what you need to know about the Prince’s early life.

Where was Prince Philip born? 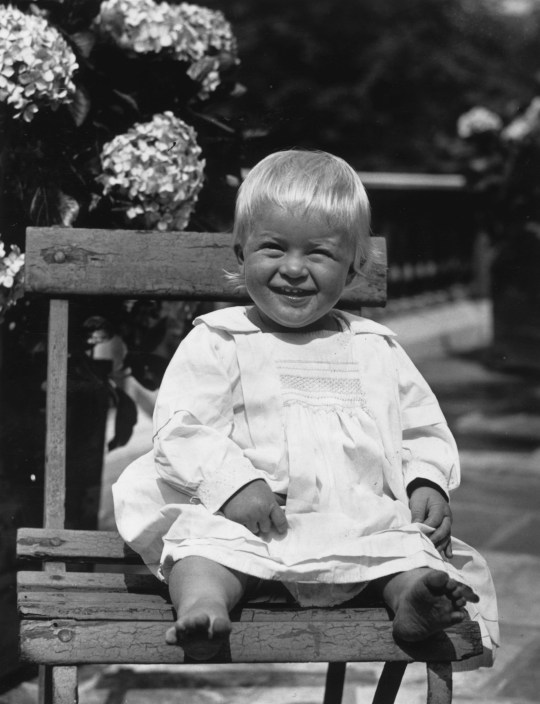 Prince Philip left Greece in 1922 after the Greco-Turkish war led to his father being banished (Picture: Getty Images)

He had this title by virtue of his descent from George I of Greece and Christian IX of Denmark, and was in the line of succession to both thrones, until the 1953 Succession act removed his family’s rights to the Danish throne.

His German grandfather Louis Mountbatten – who was known as Prince Louis of Battenberg, and who died shortly after his birth – had become a naturalised British citizen who served in the Royal Navy and had renounced his German citizenship during World War I.

Where did Prince Philip grow up? 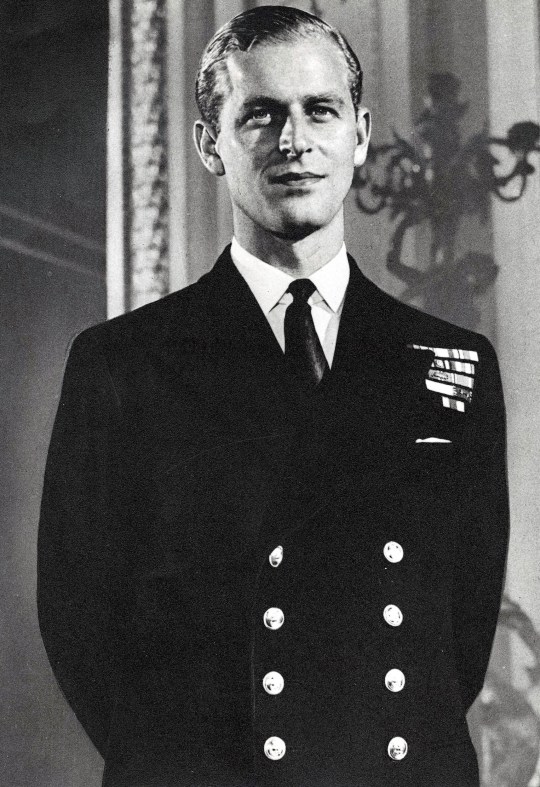 The Duke was partly educated in Britain, and trained with the Royal Navy (Picture: Getty Images)

Prince Philip left Greece as a baby following the Greco-Turkish war of 1919-1922 which led to the abdication of his uncle, King Constantine I, and the arrest of Prince Andrew – who was later banished from the country for life.

Philip was evacuated along with his family and went to France, where they settled in Paris in a house belonging to his aunt, Princess George Of Greece and Denmark.

He was sent to Britain in 1928 to attend Cheam School along with his maternal grandmother Victoria Mountbatten and uncle George Mountbatten before spending two terms at Schule Schloss Salem in Germany in 1933. 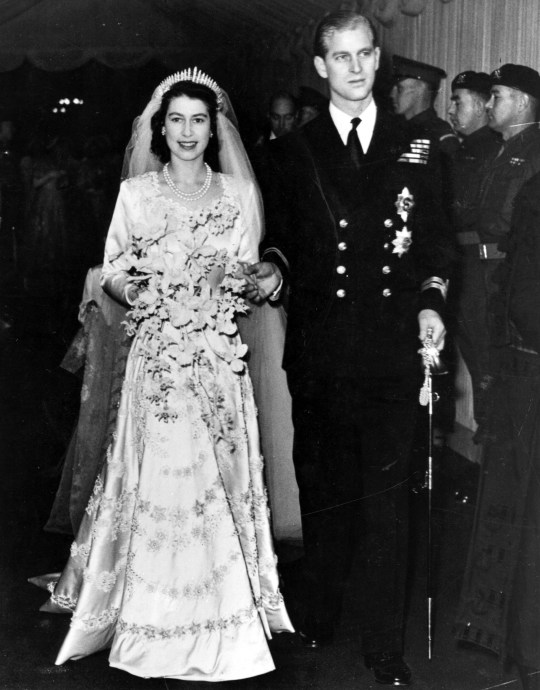 Prince Philip became the Duke of Edinburgh when he married Elizabeth in 1947 (Picture: Getty Images)

However, with Nazism on the rise there, the school’s Jewish founder, Kurt Hahn, fled to Britain and founded Gordonstoun School in Scotland – where Philip moved to in order to complete his education.

He eventually returned to Greece in 1939 after training at the Royal Naval College in Dartmouth, before returning to this country shortly after to complete his naval training.

Philip admitted he did not have a strong grasp of Greek after leaving the country as a baby, saying in 1992 he ‘could understand a certain amount’.

He had previously stated that he thought of himself as Danish.