The PM will speak to the nation when his lockdown roadmap comes into play – giving millions of Brits extra freedoms on March 29. 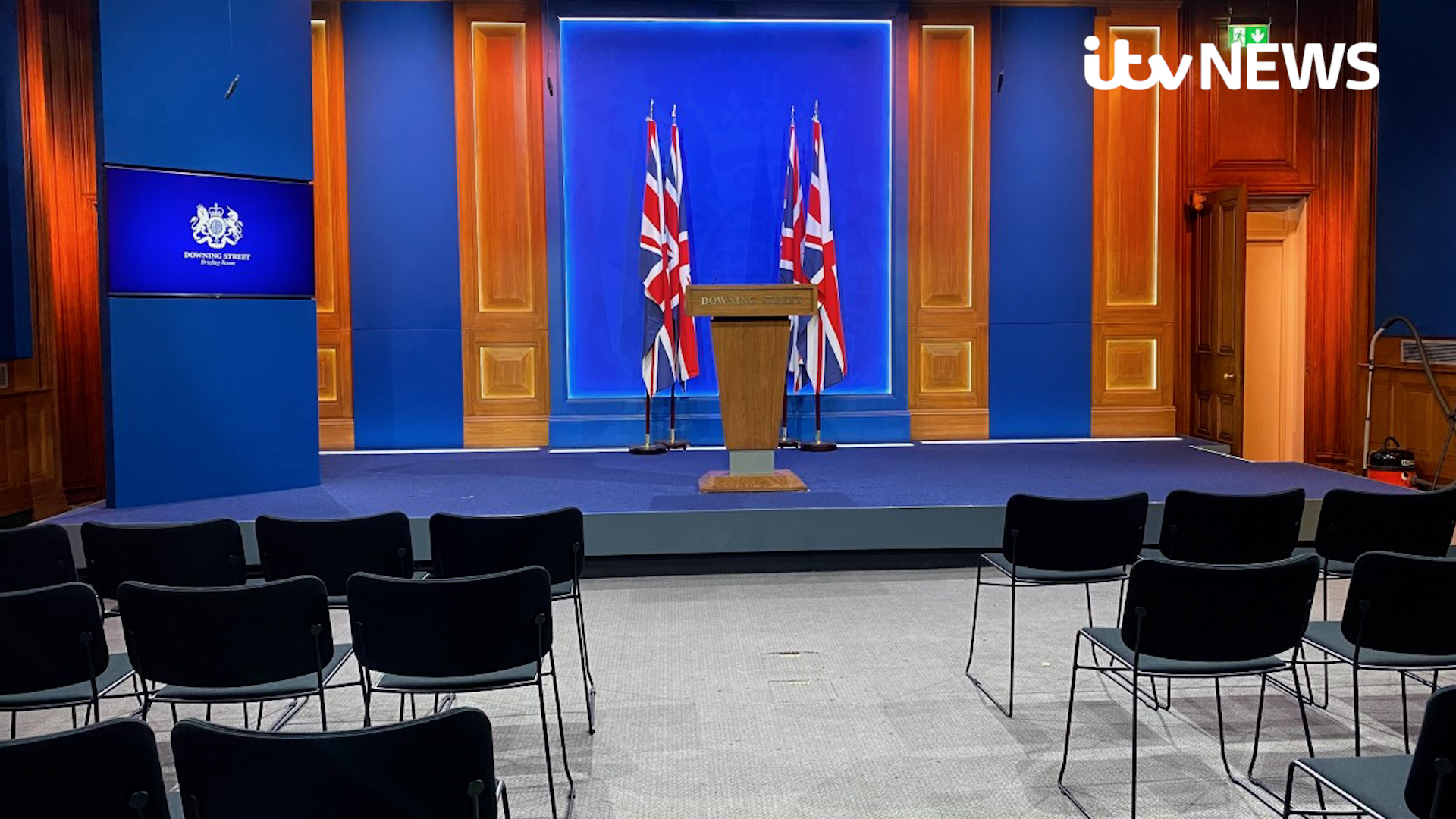 Where is Boris Johnson speaking from tonight?

Boris will be delivering the good news from the new briefing room at Downing Street, his spokesperson revealed last week.

Downing Street confirmed that work on its £2.7m White House-style media briefing room has been completed.

The Prime Minister’s official spokesman told reporters: “Work on the briefing room in No 9 Downing Street is now complete, so going forward all future coronavirus press conferences will take place over in No 9. 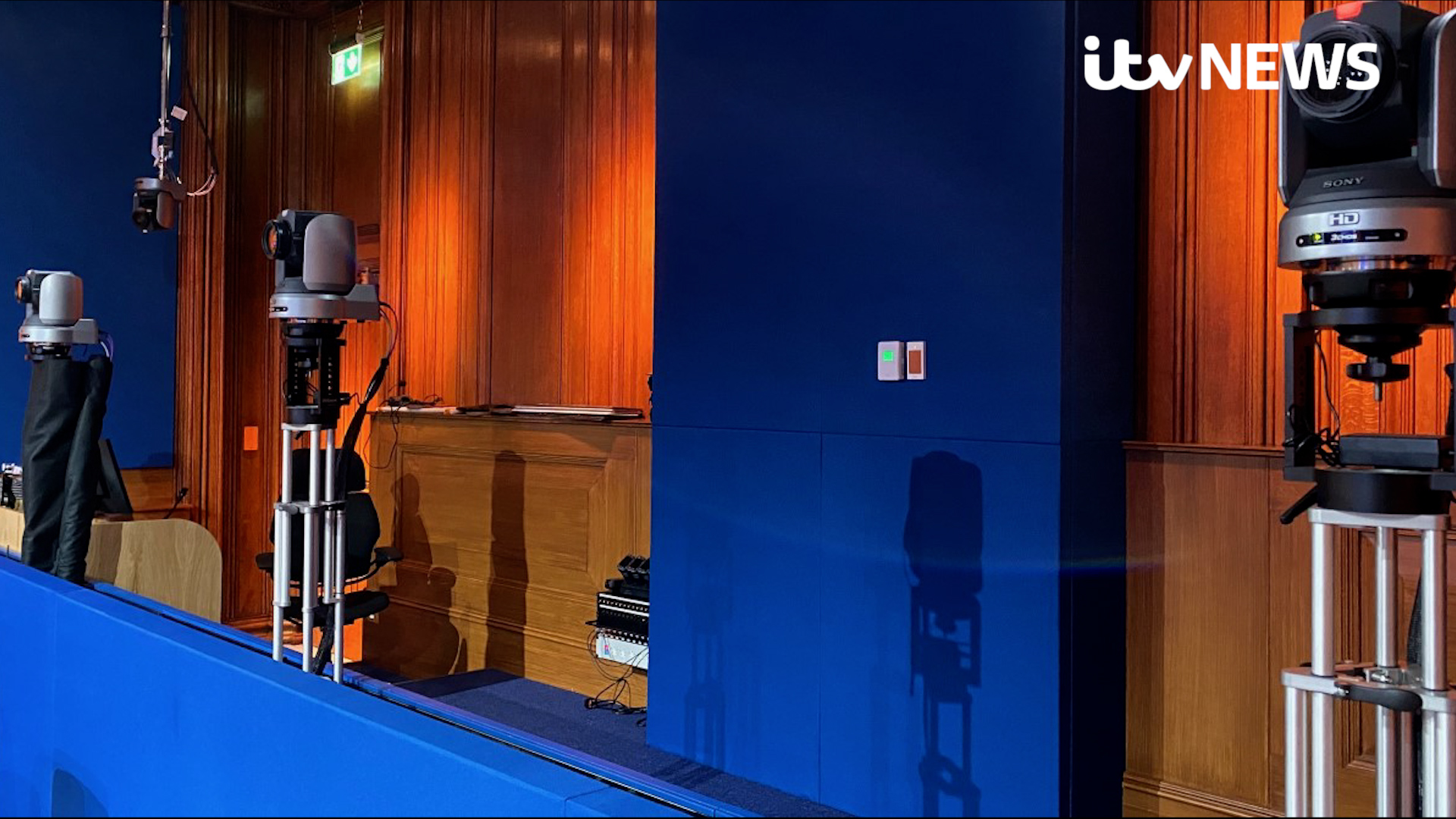 “They will begin on Monday when the Prime Minister does a press conference in there.”

The revamped briefing room is modelled on Washington’s West Wing.

How much did Boris Johnson’s newly built studio cost?

Downing Street declined to comment on the hefty bill.

But sources blamed it on the listed status of Whitehall buildings — and their poor acoustics. 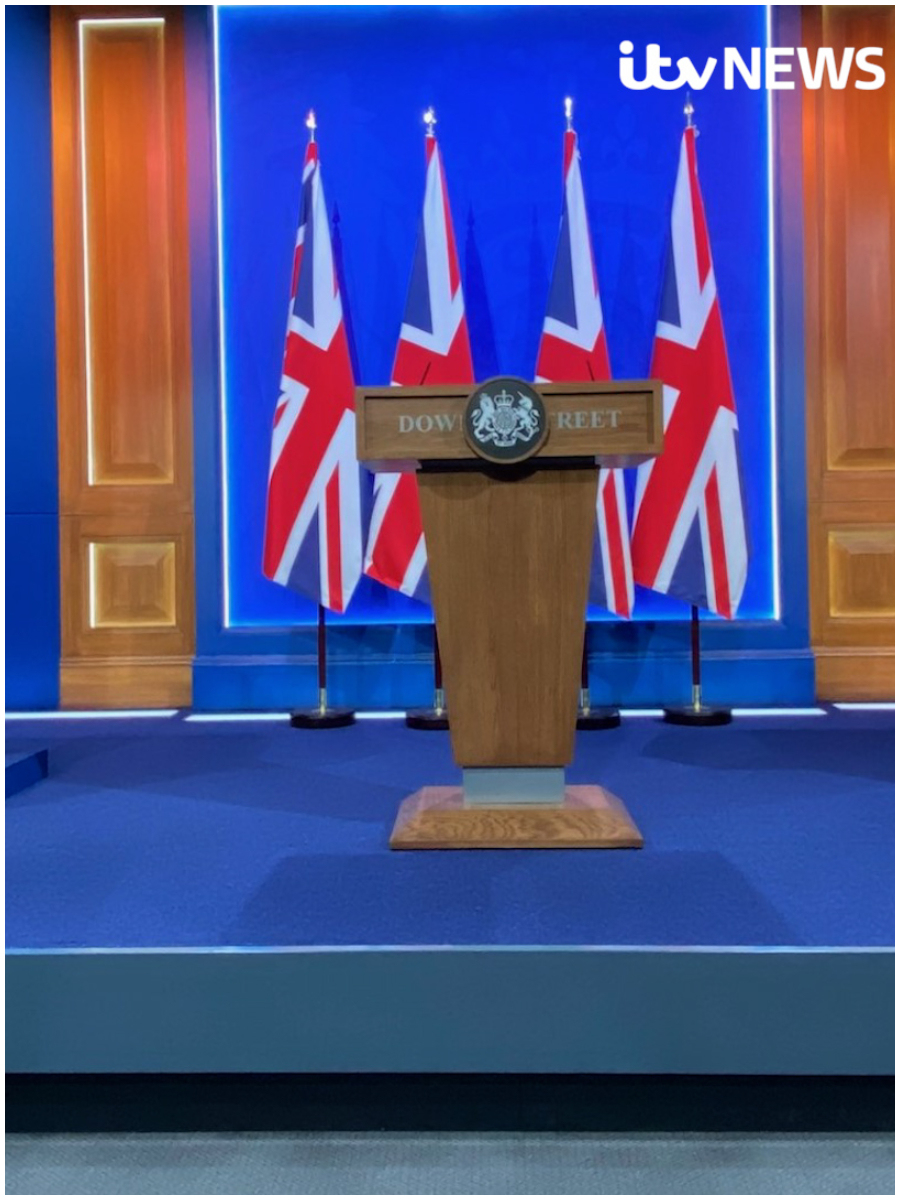 Boris will be delivering good news from the new briefing room at Downing Street, his spokesperson revealed last weekCredit: PA

What will Boris Johnson’s new studio be used for?

The new studio had been due to host on-camera briefings from spinners and ministers.

The PM had hoped his new press secretary Allegra Stratton would use it to field questions from the press pack three times a week.

But the plan was iced as lockdown prevents journalists gathering.

However now with lockdown now lifting, Stratton said the Government still plan to go ahead with daily televised briefings.

She said: “Yes, we are but we just don’t know yet when. It is all about hitting milestones in the road map.”

Who is Katherine Ryan and does she have children? – The Sun