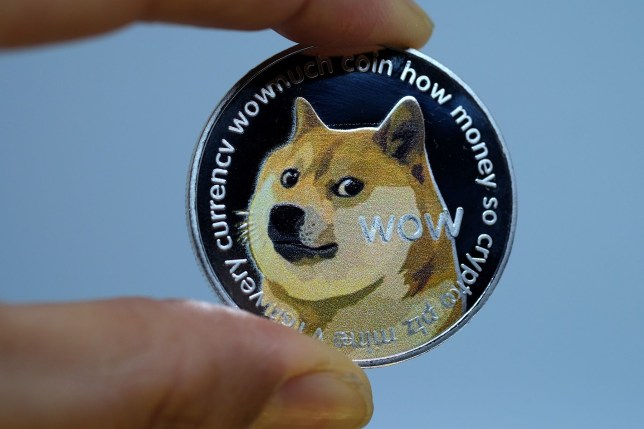 Elon Musk, the richest man in the entire world, is doubling down on his backing of a joke cryptocurrency called dogecoin.

Dogecoin was spawned in 2013 as a joke alternative to bitcoin. It uses the same underlying technology and, like bitcoin, is unregulated by a central authority.

Musk has taken to Twitter to boost the profile of the crypto in recent days with a series of tweets calling it the ‘people’s crypto’ and sharing a series of memes that have had a huge effect.

The price of dogecoin has risen 1,250 per cent since the beginning of the year. It has a market capitalisation of almost £7.3 billion.

Not bad for a joke thought up by ‘Shibetoshi Nakamoto’.

In the last day, Musk’s efforts have helped dogecoin rise by more than 20 per cent – causing more and more people to look into how they can get a piece of it.

How can I buy dogecoin? 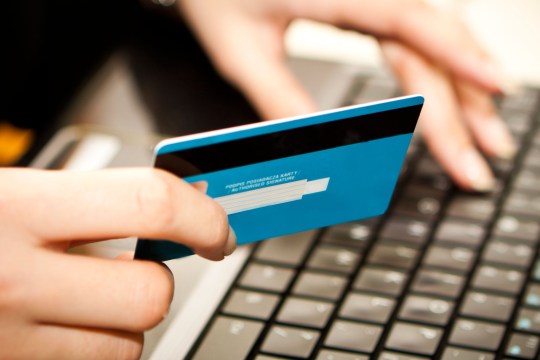 You can buy dogecoin from a cryptocurrency exchange (Credits: Alamy Stock Photo)

If you want to invest, you’ll need to sign up for a digital wallet – basically an online account that lets you buy and sell crypto.

Because it’s more of a joke, doge isn’t listed for sale on all exchanges, so you need to hunt about for one that suits your needs.

Exmo cryptocurrency exchange is one platform that will let you buy, sell or trade dogecoin.

Many platforms will require you to provide your full name, contact information and proof of ID before allowing you to trade. You will also have to link a bank account for depositing and withdrawing funds.

It’s best advised to set up extra security, such as two-factor authentication, if you do go ahead and set up an account.

Where is the best place to buy dogecoin? 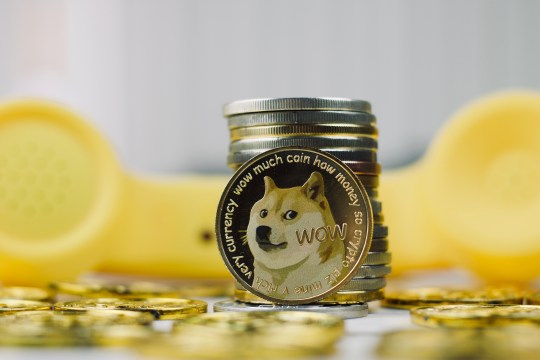 Coinbase, one of the most popular cryptocurrency wallets, doesn’t support doge.

Instead, investors will need to look at alternatives such as Binance or the aforementioned Exmo.

Binance is one of the best exchanges for buying dogecoin as it has a large infrastructure and very low fees. The same can also be said of Changelly, ShapeShift and Bittrex.

You can deposit funds in Binance for free using a UK bank transfer. And, if you would rather invest in one of the other cryptocurrencies out there, you can also do it here.

What is the current price for dogecoin? 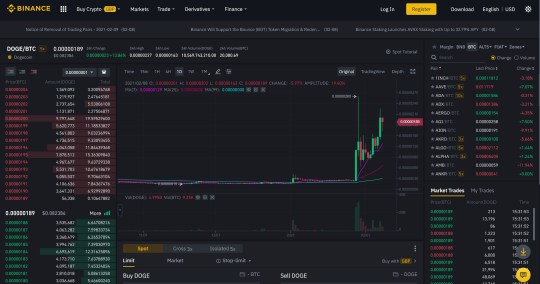 The current price of dogecoin is fluctuating wildly (Binance)

The current price on dogecoin, at time of writing, is $0.082386 – however this can fluctuate wildly at any given time.

So by the time you’re reading this, it will almost certainly have changed again.

Unlike bitcoin, there is no limit placed on the amount of dogecoins that can be mined. Which is why you should have concerns over it as any kind of a safe investment over time.

Is dogecoin a good investment? 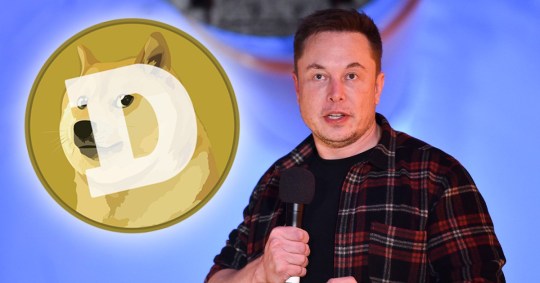 Just because Elon Musk says it is, doesn’t mean you should spend your money on it (Getty/Dogecoin)

We can’t emphasis this strongly enough but it is not a good idea to exchange your actual real money for dogecoin.

Elon Musk is the richest man in the world but he certainly did not get there by investing in joke cryptocurrencies.