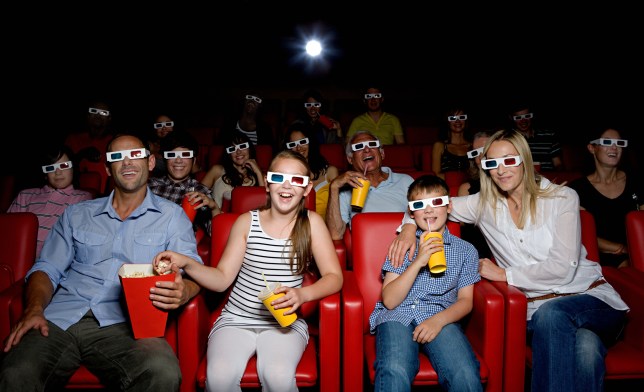 Cinemas, theatres, zoos and museums have all been hit hard financially following long-term closures throughout 2020.

Many parents are hoping that the industry will be back open for business come the summer holiday.

With coronavirus cases on the decline, and the coronavirus vaccination programme well underway, UK governments have started outlining when venues can expect to open their doors.

So, here are the dates to add to your diary.

When will zoos and safari parks reopen in England?

Prime Minister Boris Johnson has confirmed that outdoor attractions including zoos and safari parks will be allowed to open from April 12 onwards.

Zoos will reopen during step two of the four step plan, meaning this date is the earliest they can expect to open their doors. 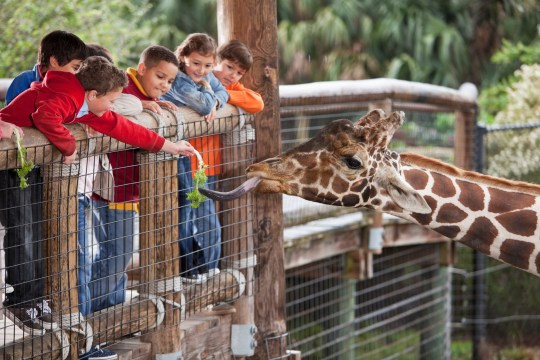 Zoos could reopen their doors from April 12 (Picture: Getty)

Initially, zoos will have to ensure they have social distancing measures in place until those rules are hopefully lifted in the summer.

Zoos were open and closed for several periods in 2020 but have been shut since the third national lockdown came into effect on January 5.

When will cinemas and theatres reopen in England? 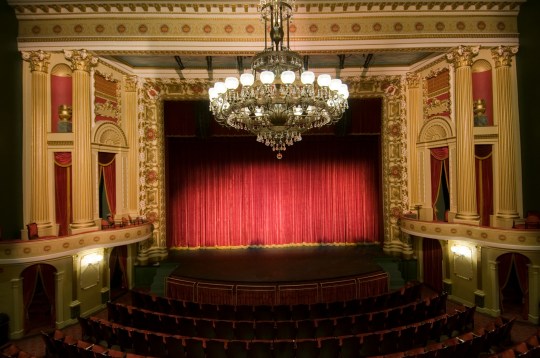 The majority of Christmas pantomimes had to be cancelled in 2020 (Picture: Getty)

Cinemas and theatres will reopen in step three of Mr Johnson’s lockdown plan for England.

The likes of cinemas, theatres, pubs, restaurants, hotels and concert halls will reopen from May 17 at the earliest under the current plans.

Hopefully this means you can finally see the latest James Bond movie soon.

Capacity limits for these venues are still yet to be clarified once they reopen.

Cinemas shut in March during the first wave of the crisis and began reopening only in July, with some independent sites not reopening at all, but they were all closed again by the end of 2020.

When will museums reopen in England? 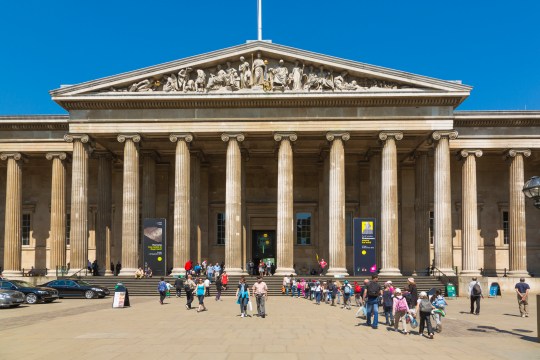 Museums will soon be reopening their doors to the public (Picture: Getty)

Museums fall under the same category as cinemas and theatres, meaning they will also reopen from May 17 at the earliest.

Commercial galleries come under non-essential retail and will therefore be permitted to open from April 12.

If there is no resurgence in new infections, then Mr Johnson hopes to lift all lockdown restrictions by June 21.

When will venues open in Scotland, Wales and Northern Ireland?

Scotland’s cinemas, concert venues and theatres are set to remain closed until at least May under Nicola Sturgeon’s plans to bring the country out of lockdown.

In Wales, hospitality venues remain closed and a roadmap out of lockdown is yet to be produced – it is expected that lockdown easing details will be released after the next review on March 12.

Northern Ireland’s plan for exiting lockdown is due to be announced after the next lockdown review on March 18, with the lockdown currently in place until April 1.