BRITS who are in need of relaxation will have to wait a little while longer before they can visit a steam room or sauna.

Boris Johnson has unveiled his four-part roadmap out of lockdown, including key dates for when businesses can reopen. 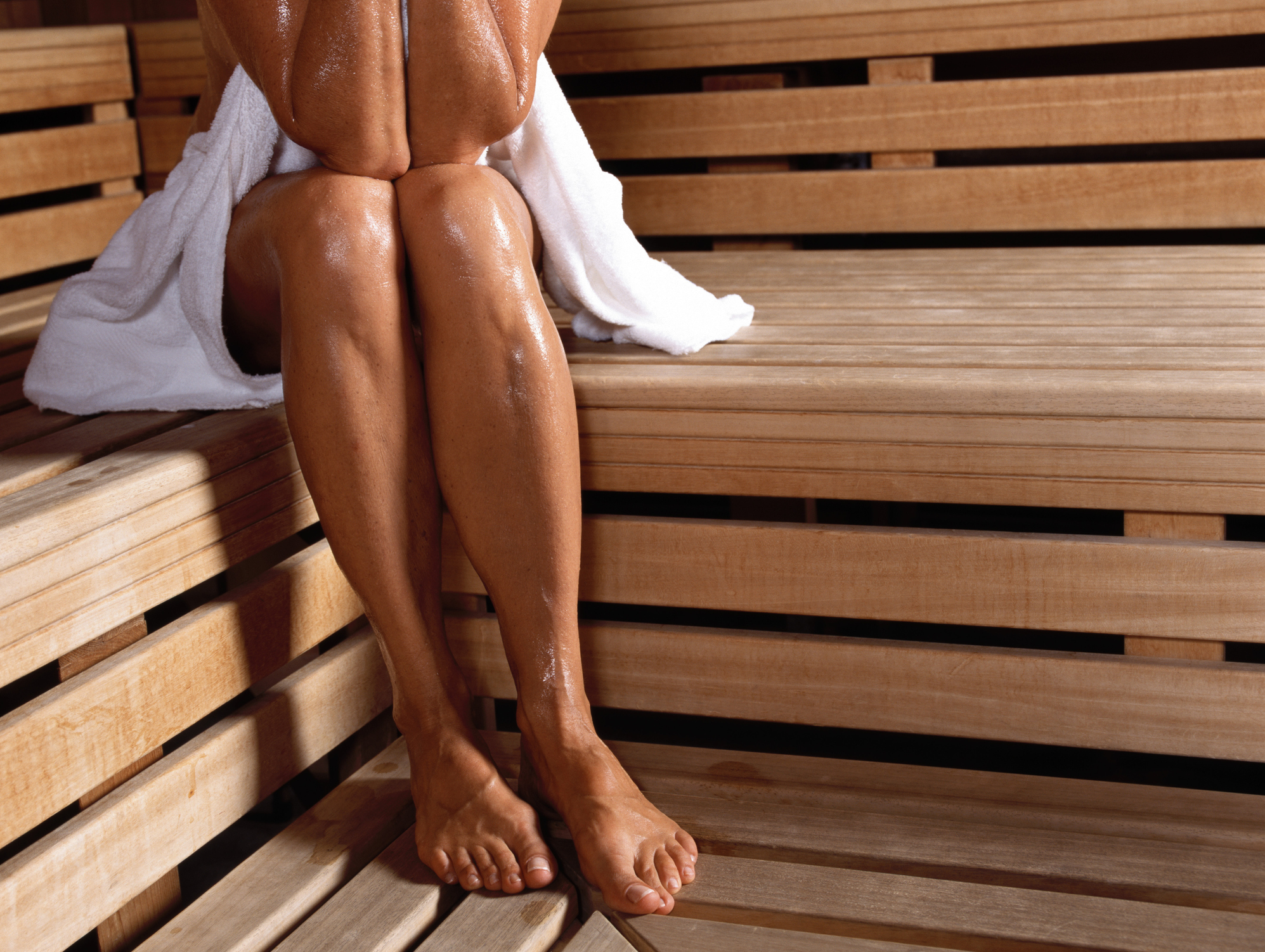 Saunas and steam rooms will be open to the public in AprilCredit: Getty Images – Getty

These dates are on condition of coronavirus cases remaining under control and the vaccine programme staying on schedule.

You can see the four tests the Government will need to pass before each reopening date in the box below.

When will saunas and steam rooms reopen?

Saunas and steam rooms should be able to reopen in stage three on May 17, if the roadmap stays on schedule.

This is later than when spas are allowed to reopen – we explain below.

Rules will remain in place to ensure saunas and steam rooms are as safe as possible.

Hotels will also be able to reopen from May 17, as well as indoor dining for pubs and restaurants.

When will spas reopen?

Spas will be able to open again from April 12 at the earliest, but their sauna and steam room facilities will remain shut.

Close contact beauty treatments are expected to be allowed – such as massages and manicures – while swimming pools will also be open.

Gyms, as well as hairdressers and nail salons, are set to open on April 12 as well.

What will the new rules be?

A list of rules hasn’t been officially published, but based on when spas reopened after lockdown last year, it is expected that capacity for spas will be reduced to 50 per cent.

Visitors are also likely to have their temperature checked before entering the facility.

In addition, facilities will need to stick to 2m social distancing, including marked seating points in each room.

Saunas, steam rooms and any equipment need to be cleaned regularly, at the beginning and end of the day and at regular intervals in-between.

In terms of treatments, users could be given fixed times and staggered slots.

You also won’t be able to flick through a magazine while you wait.

The majority of these measures were recommended by the British Beauty Council or industry experts last year.

Spas and massage parlours across the country have been closed during the third national lockdown.

When businesses reopen, the Prime Minister has confirmed announced that the tier system has will be scrapped. 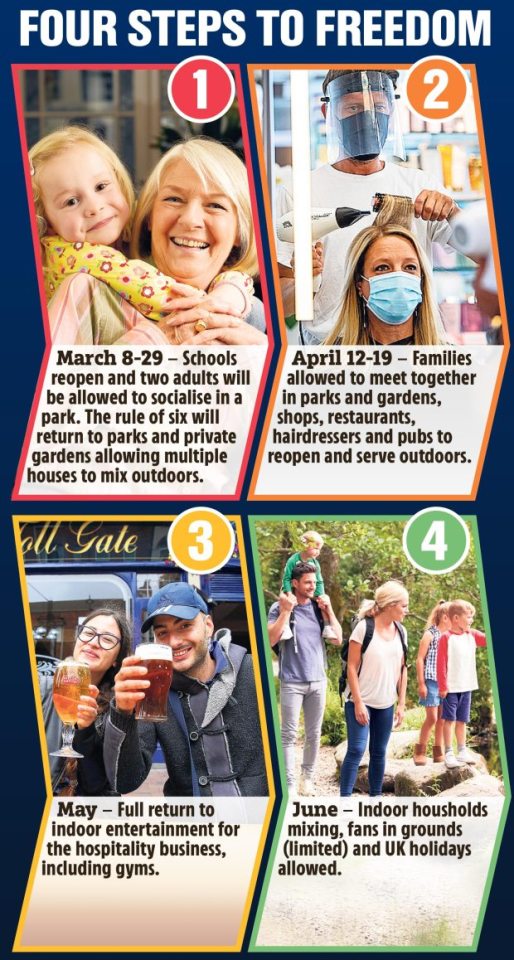 Nightclubs to reopen on June 21 under Boris’ lockdown roadmap plan