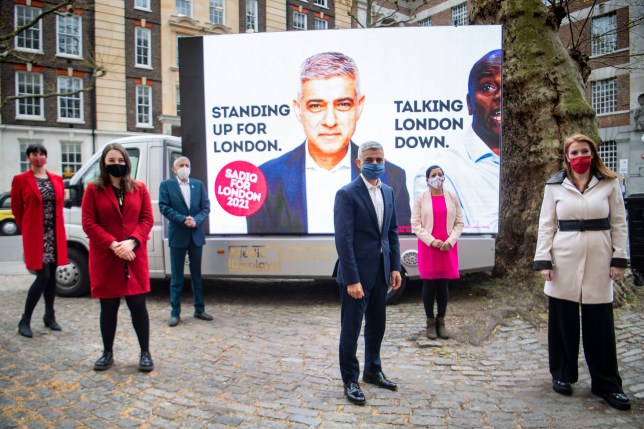 Elections are the cornerstone of democracy – giving us the right to select our governments.

It could be a national election – deciding your local MP, affecting who becomes the First Minister or Prime Minister – or it could be as local as your area’s council.

Perhaps it feels like the last general election wasn’t too long ago – but there are plenty of local elections on the horizon.

So when are the next elections in England, Scotland, Wales and Northern Ireland?

Here’s everything need to know.

When is the next UK general election?

As things stand, the next general election in the UK will be held on Thursday, May 2 2024. 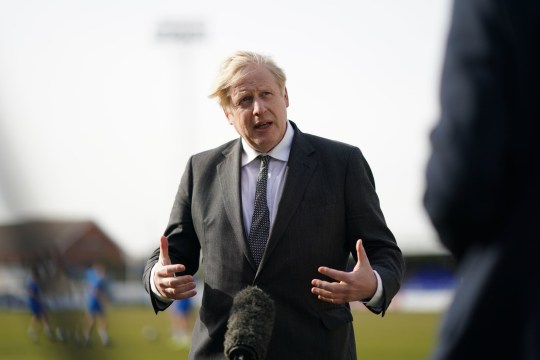 The next general election in the UK won’t be held until 2024. (Picture: PA)

This is if Prime Minister Boris Johnson serves a full term – five years – and according to the Fixed-Term Parliaments Act.

That said, the PM could call a snap general election before then – if there is a need.

Our last PM, Theresa May, called a snap general election in 2017, as parliament could not agree a Brexit deal.

She said at the time: ‘The country is coming together but Westminster is not.’

Remember: to take part in the general election (or any local elections), you’ll need to register to vote.

When are the next local elections in England?

Though the general election is vitally important, many in England will know that local elections can have just as much impact.

Councils look after public services in your area. They are elected just like the PM is, too.

England’s most recent round of local elections was on May 6 2021. 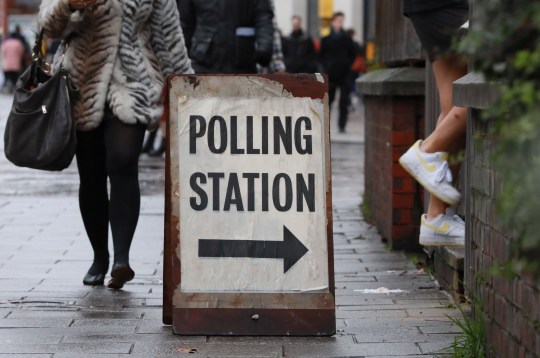 The upcoming local election date is May 5 2022. (Picture: Xinhua/REX)

145 English councils held an election – and the race of Mayor of London was on between Sadiq Khan and 19 other candidates.

Originally, the London mayoral election was due to be held in May 2020, but was postponed due to the pandemic.

The upcoming local election date is May 5 2022.

This is when London’s local elections will take place – meaning councils in each borough will face an election. 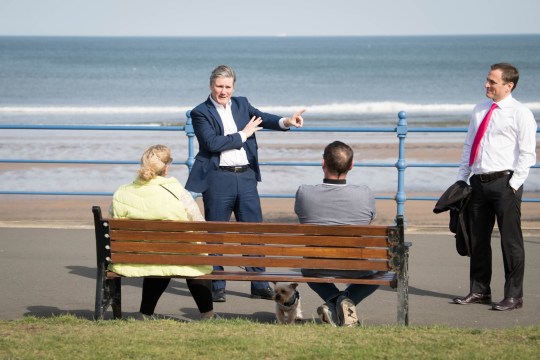 Politicians are out canvassing for local elections. (Picture: PA)

Mayors will be elected in several individual boroughs, too, including Hackney.

Cumbria, North Yorkshire and Somerset County Councils will also have elections on this date.

When are the next elections in Scotland, Wales and Northern Ireland?

2021 is a big year for Scotland – as it once again votes in the Scottish Parliament election.

All seats in Scottish parliament are up for reelection – deciding who are the country’s 129 MSPs. 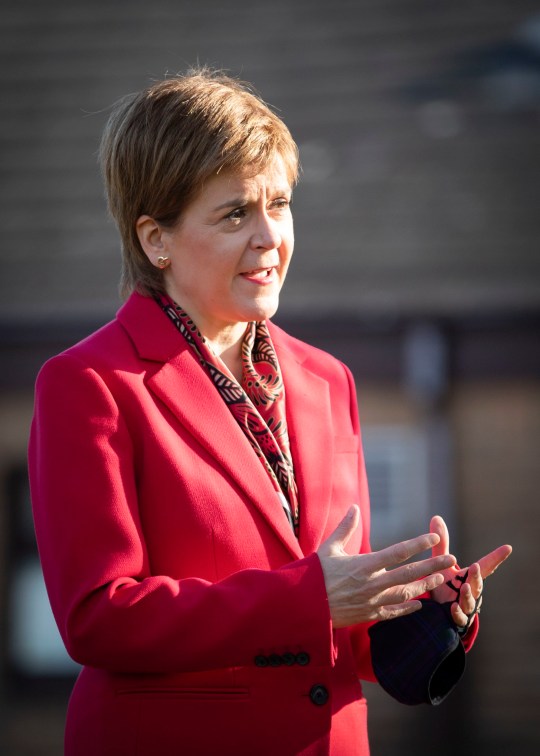 All seats in Scottish parliament are up for reelection. (Picture: PA)

Should First Minister Nicola Sturgeon remain in place – with many MSPs from her party, the Scottish National Party – it could provide a mandate for second vote on Scottish independence.

In Wales, 60 members of Welsh parliament – Senedd Cymru – will be elected on the same day.