The legendary soldier – most famous by the tale of his battle with a dragon – is also worshipped across other parts of the globe including in some regions in Spain. 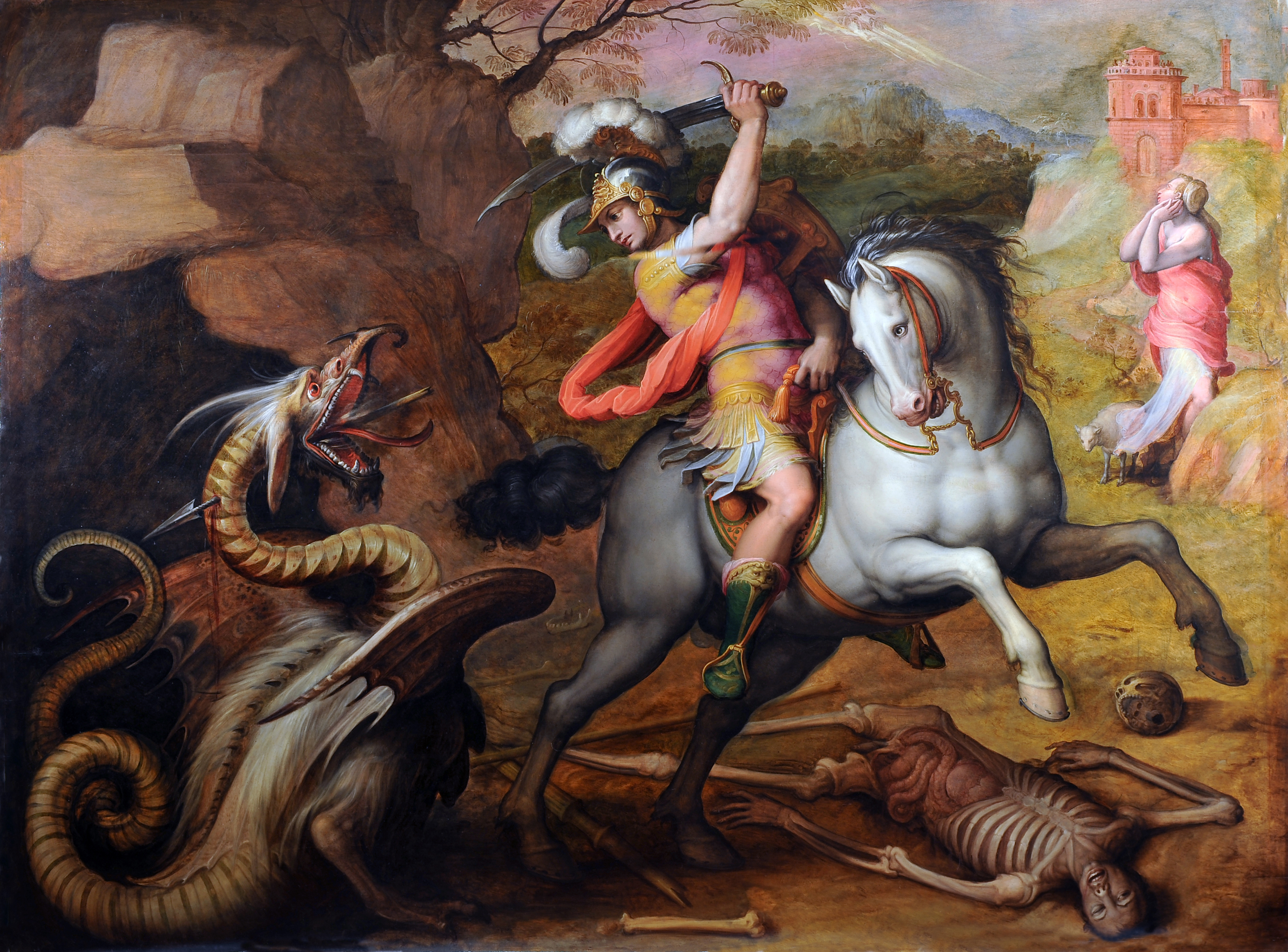 Saint George is celebrated for slaying a dragon, according to legendCredit: Getty – Contributor

When is Saint George’s Day?

The day is celebrated on April 23 each year – this is the date traditionally accepted as his death in AD 303.

St George was beheaded for resigning his military post and protesting against his pagan leader, the Emperor Diocletian.

His emblem, a red cross on a white background was adopted by Richard The Lionheart and brought to England in the 12th century.

The country of Georgia also celebrates the feast of St George on April 23. 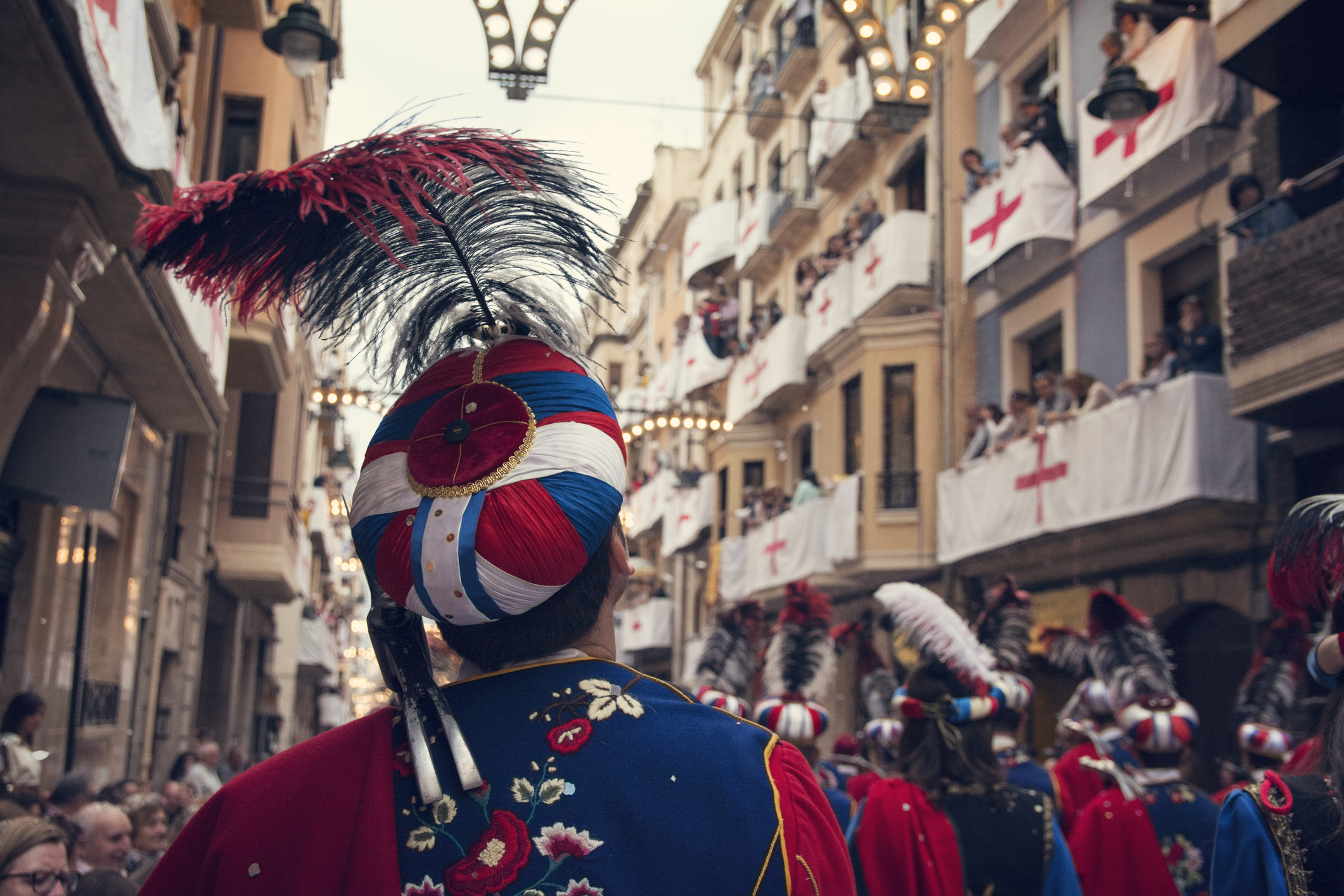 The feast day of Saint George is celebrated by various Christian Churches and several countries and cities where Saint George is the patron saintCredit: Getty – Contributor

Is it a bank holiday?

While St Patrick’s Day and St Andrew’s Day are bank holidays in Ireland and Scotland respectively, St George’s Day is sadly NOT a bank holiday in England.

The Feast of St George takes place in Trafalgar Square, London, every year but is not expected to take place this year due to the coronavirus pandemic.

April 23 is also widely recognised as the birth and death of William Shakespeare.

What is St George’s Day?

April 23 marks the patron saint of England and celebrates the country’s heritage.

Celebrations have diminished over the centuries, although some parades and public activities still take place every year.

The hymn Jerusalem is traditionally sung on the day and Morris Dancers usually perform around the country.

Many pubs are decorated with England’s flag.

Who was Saint George and where did the legend of the dragon come from?

Although Saint George is England’s patron saint, George would likely have been a soldier somewhere in the eastern Roman Empire, probably in what is now Turkey – if he ever existed.

He is also the patron saint of Ethiopia, Georgia and Portugal, and cities such as Freiburg, Moscow and Beirut.

According to legend, George was martyred for his faith under Emperor Diocletian in the early fourth century, and there is a major shrine dedicated to him in Lod, Israel.

The earliest legend that features Saint George slaying a dragon dates to the 11th century. 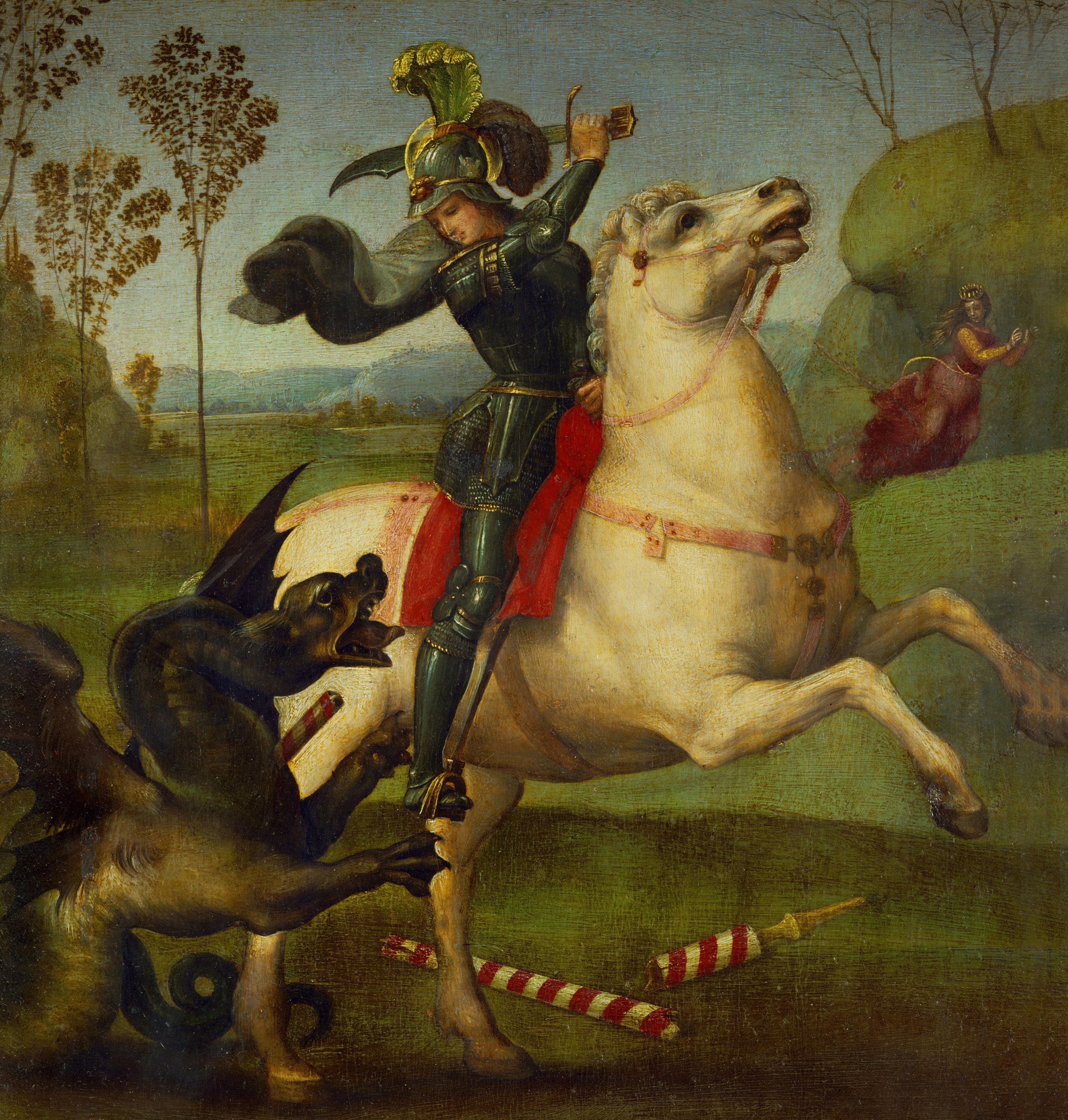 Saint George’s Day is the feast day of Saint George, which is celebrated on the date of his death from 303 ADCredit: Getty Images

The tale may have started simply as a way to symbolise the triumph of good over evil.

But, the well-known story mainly comes down to the Golden Legend – a popular collection of saints’ lives written in the 13th century.

According to one version of the story, a town in Libya had a small lake inhabited by a dragon infected with the plague.

Many of the townsfolk were being killed by the dragon so they started feeding it two sheep a day to appease it.

When the town ran out of sheep, legend has it that the king devised a lottery system to feed the hungry dragon local children instead.

But, one day his own daughter was chosen and as she was being led down to the lake Saint George happened to ride past.

The story says that George offered to slay the dragon but only if the people converted to Christianity.

They did, and the king later built a church where the dragon was slain.