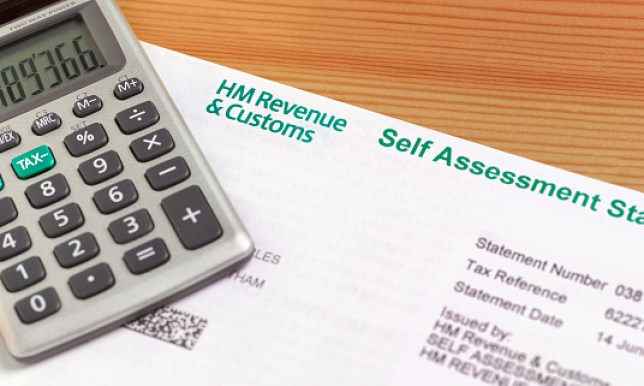 The famous adage goes that the only things you can rely on in life are death and taxes – and tax was a topic of a conversation for many this month.

Chancellor Rishi Sunak unveiled the Budget, and announced that income tax would be kept at the same rate for another year, but personal tax allowances would increase next year – meaning people will be able to earn a little more tax-free income.

Besides the Budget, tax is on a lot of people’s minds as the end of the tax year is fast approaching.

What do you need to know about the end of the 2020/21 tax year, and is there anything you need to do?

When does the tax year end?

Why does the tax year start in April?

The reason the tax year runs from April to April dates back centuries, and involves the adoption of the Gregorian Calendar in Britain.

In 1752, Britain aligned their calendar with the rest of Europe (who adopted the Gregorian Calendar from the Julian Calendar earlier) and moved New Year’s Day to 1 January.

To make things match up, they had to basically drop 11 days from the calendar in order to catch-up.

Therefore, in September 1752, the second of the month was followed by the 14th. 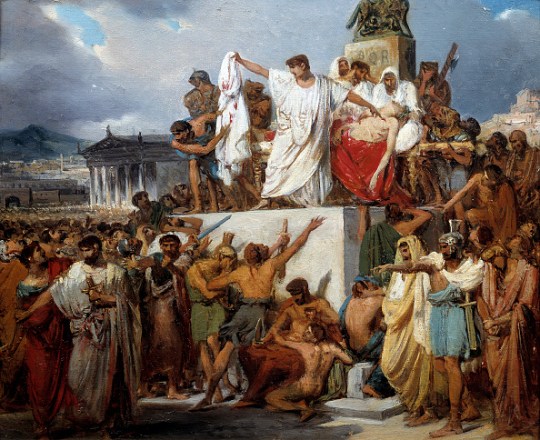 Confused and angry that they lost 11 business days but still had to pay a full year of tax, the Treasury decided that the tax year should remain as 365 days and so the beginning of the following tax year was moved from 25 March to 5 April.

Having done it once, the Treasury then decreed in 1800 that there would be another lost day of revenue, given that the centuries end would have been a leap year under the Julian calendar whereas it was not under the new Gregorian calendar.

So 1800 was a leap year for tax purposes but not on the calendar, resulting in the tax year being moved again by a single day to April 6.

The rest, as they say, is history.

What does the end of the tax year mean for me?

The end of the tax year – and the start of a new one – essentially reboots how much tax is taken out of your pay, if you are an employee. 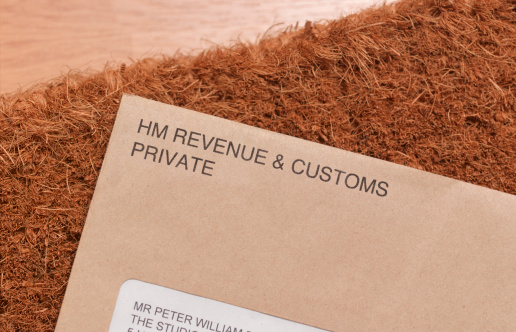 You’ll be notified if you need to fill out a tax return (Picture: Getty)

If you receive PAYE income – basically if you have a boss or a company who issue your payments and any tax or National Insurance contributions are taken out automatically – this just means you’ll have a couple of months of pay where you’ll pay less tax.

This is because everyone gets a certain amount of tax-free income per tax year.

If you are self-employed or a freelancer, the end of the tax year means something a bit different.

You will have to declare what you’ve earned, and what you’ve paid tax on for the tax year ending.

On July 31 following the tax year just ended (so July 31, 2021 for this tax year) self-employed workers and freelancers must make their second payment on any tax owed.

The first payment was required by January before the tax year ends – so, 31 January 2021 for this tax year.

You have until 5 October 2021 to declare if you have accidentally forgot to declare any self-employed income that could need taxing for the 2020/21 tax year.