IN a few weeks, people will be able to place their vote in England for local elections.

They were initially scheduled 2020 in England and Wales but were pushed back until May this year, due to the coronavirus pandemic. 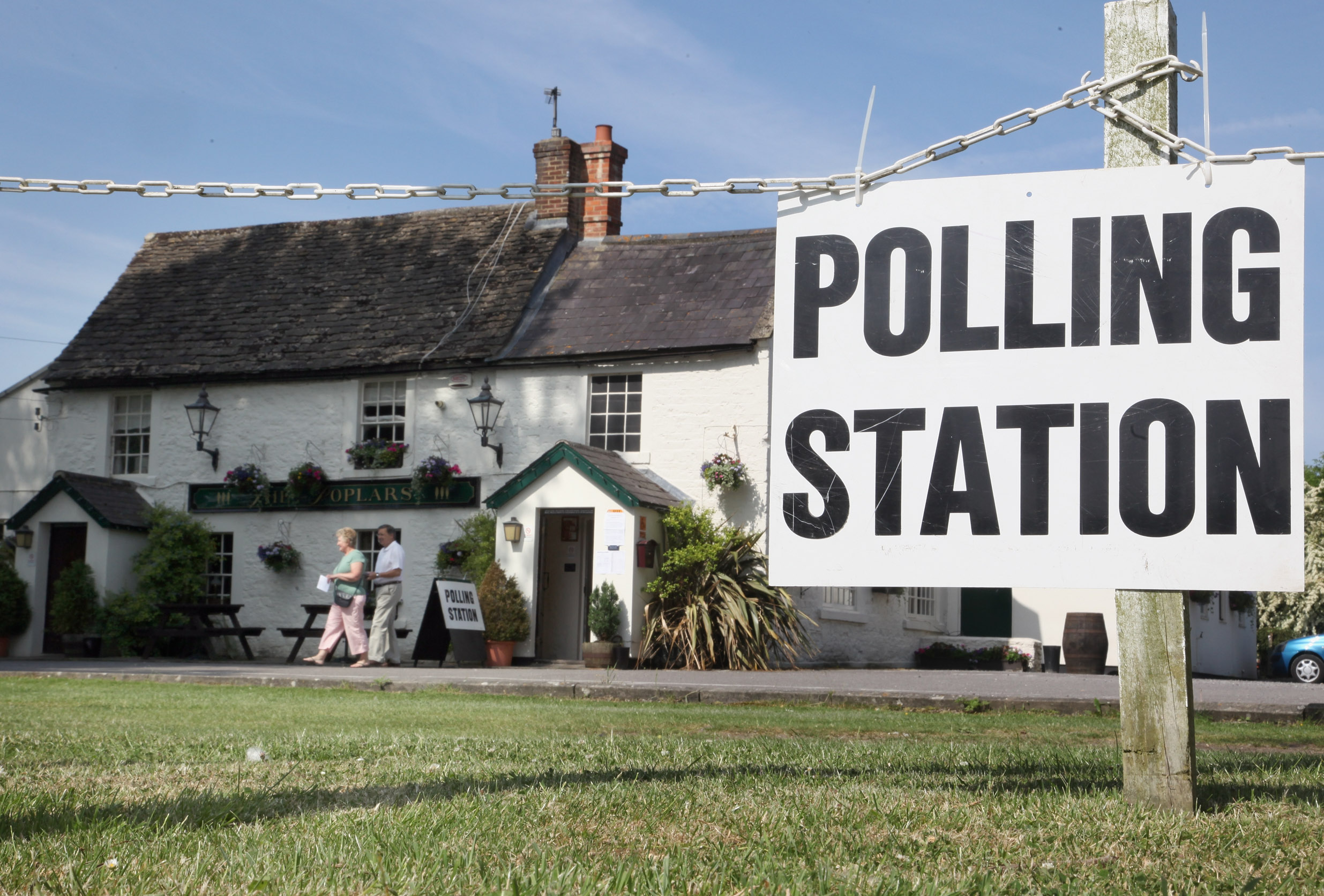 Polling stations will be open on May 6, 2021, after local elections were postponed for 12 monthsCredit: Getty Images – Getty

When and where are the local elections?

Local elections are taking place on Thursday, May 6, 2021.

There are 343 councils in England, but not every authority will be holding elections.

The Local Government Information Unit (LGIU) said that “with two years worth of elections, it’s going to be ‘Super Thursday’.”

There are about 5,000 council seats up for grabs across England.

The Welsh Government is also holding an election on May 6 2021.

Voters in Wales will cast their ballot for members of the Welsh Assembly and police and crime commissioners. 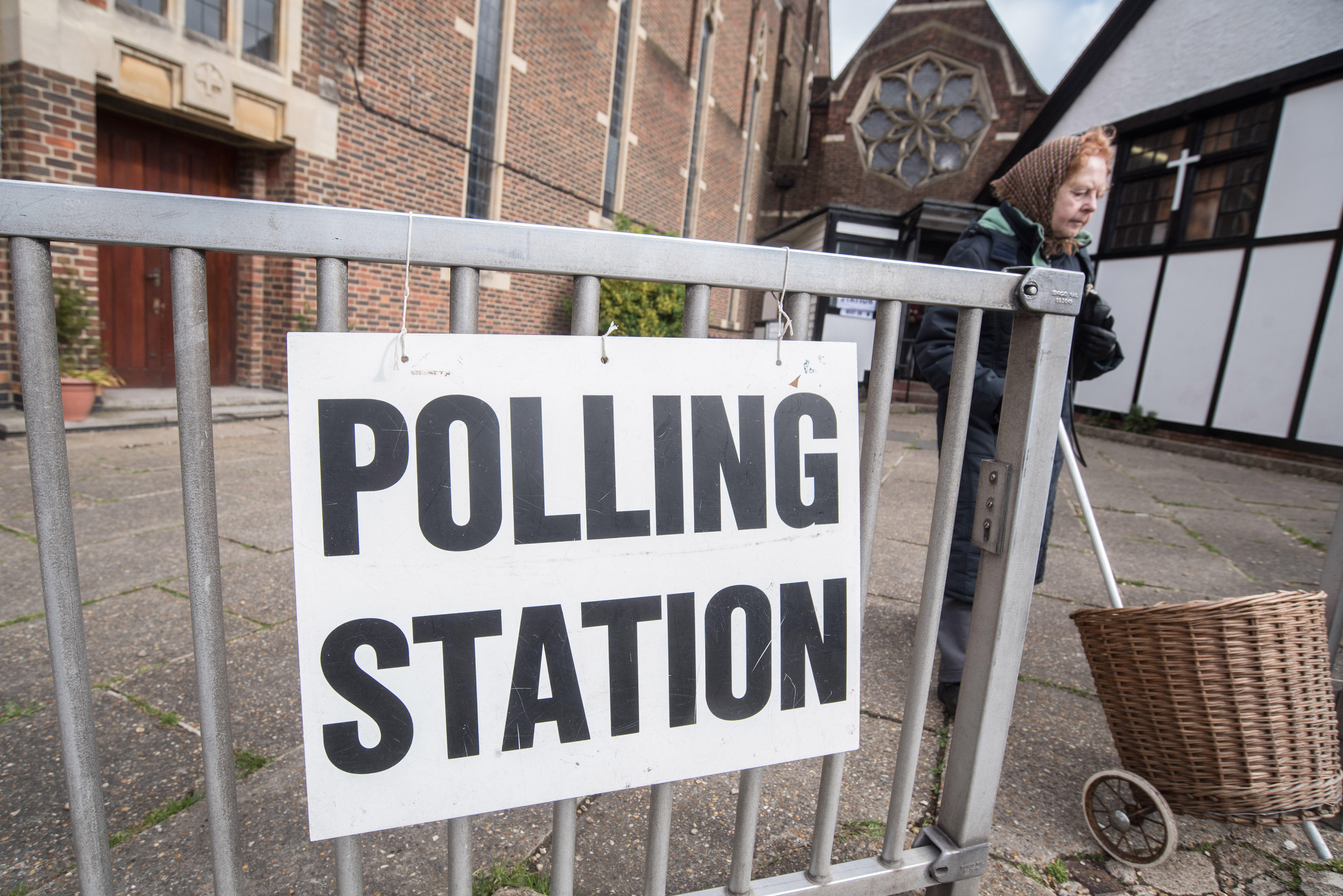 Thousands of candidates are standing in the May 2021 electionsCredit: Alamy

In Scotland, candidates are vying for 129 seats in the Scottish Parliament, also on May 6, 2021.

However, local government elections are not happening in Scotland until Thursday May 5, 2022.

There are no local elections taking place across Northern Ireland.

Its next assembly election is scheduled to take place in 2022, with local elections for NI’s 11 councils following a year later in 2023.

The Big Issue wisely points out: “It’s an old adage that if you don’t vote you can’t complain.

“When polls open across England, Scotland and Wales on May 6, millions of us will cast our ballots for councillors, police and crime commissioners, parliamentarians, assembly members and directly elected mayors.

“These are people who have the power to get stuff done in our local areas and make changes to the things directly affecting our lives.”

VOTING DURING THE PANDEMIC

As the postponed voting is taking place during the coronavirus pandemic, measures are in place “to protect against spread of disease and to overcome practical challenges,” says the government.

Campaigning will be ongoing up until the elections on May 6, 2021.

Voters will continue to have access to three methods of voting:

The government adds: “We are changing the rules for proxy voting to ensure that anyone who is self-isolating can request a proxy vote at the last minute – up to 5pm on polling day itself.

“Voting in person will still be available for all those who would like to, and there will be no change to the hours of polling.”

Voters are encouraged to bring their own pens or pencils.

And to register for a postal vote, the deadline is:

The deadline to register for a proxy vote is 5pm on April 27.

Don’t forget, you can register to vote online. 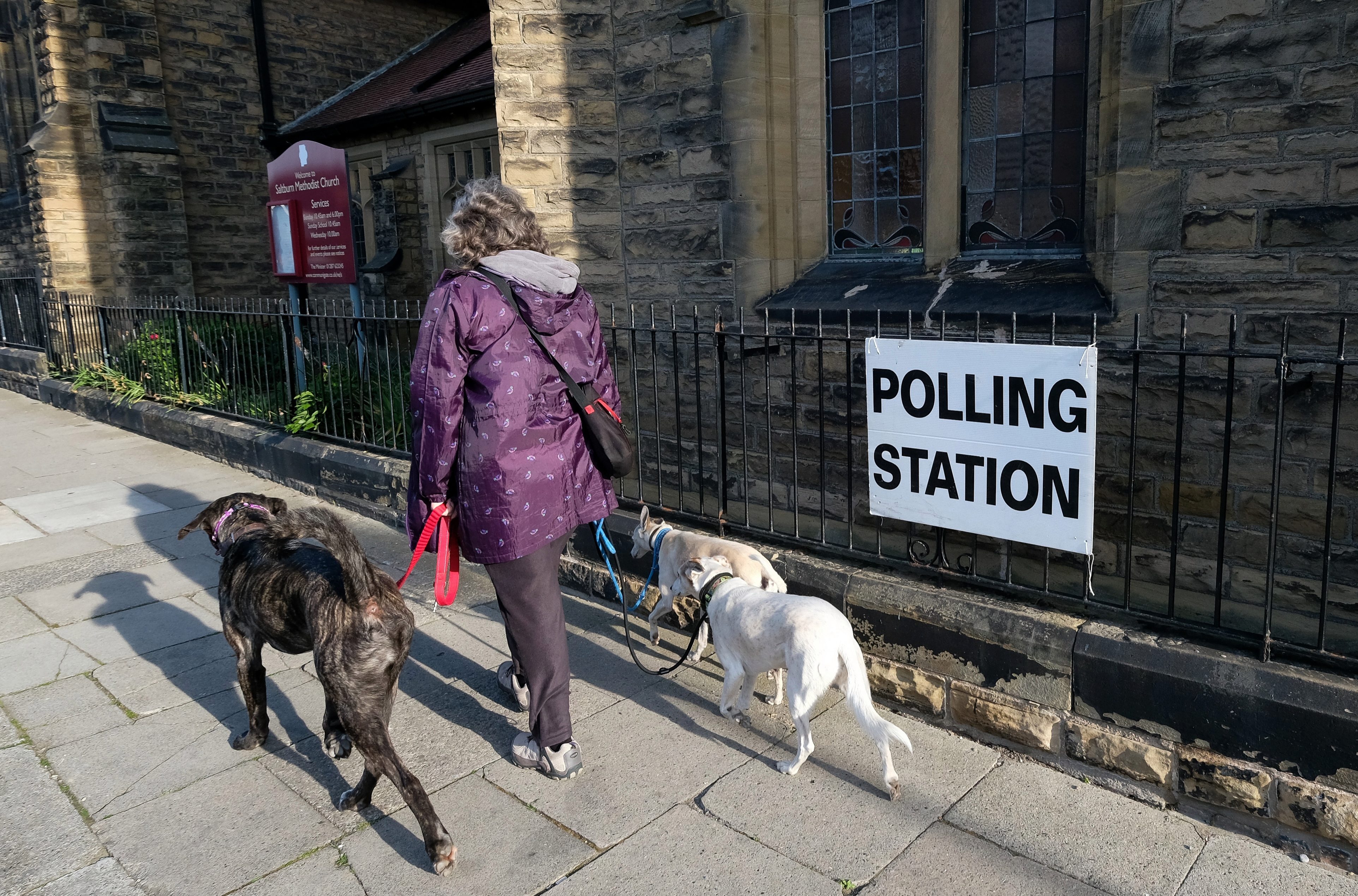 Don’t forget to make your vote count on May 6, 2021!Credit: Getty Images – Getty

You must also be one of the following:

However, if you live in Scotland or Wales, you can vote in some elections when you’re 16 or older.

Polling stations will open at 7am and close at 10pm.

Details of where you need to go are on you polling card – which you should have received in the mail by now.

If you aren’t sure where it is, you can contact your local council to find out where you need to go.

To check to see if there are local elections in your area you can pop in your post code here. 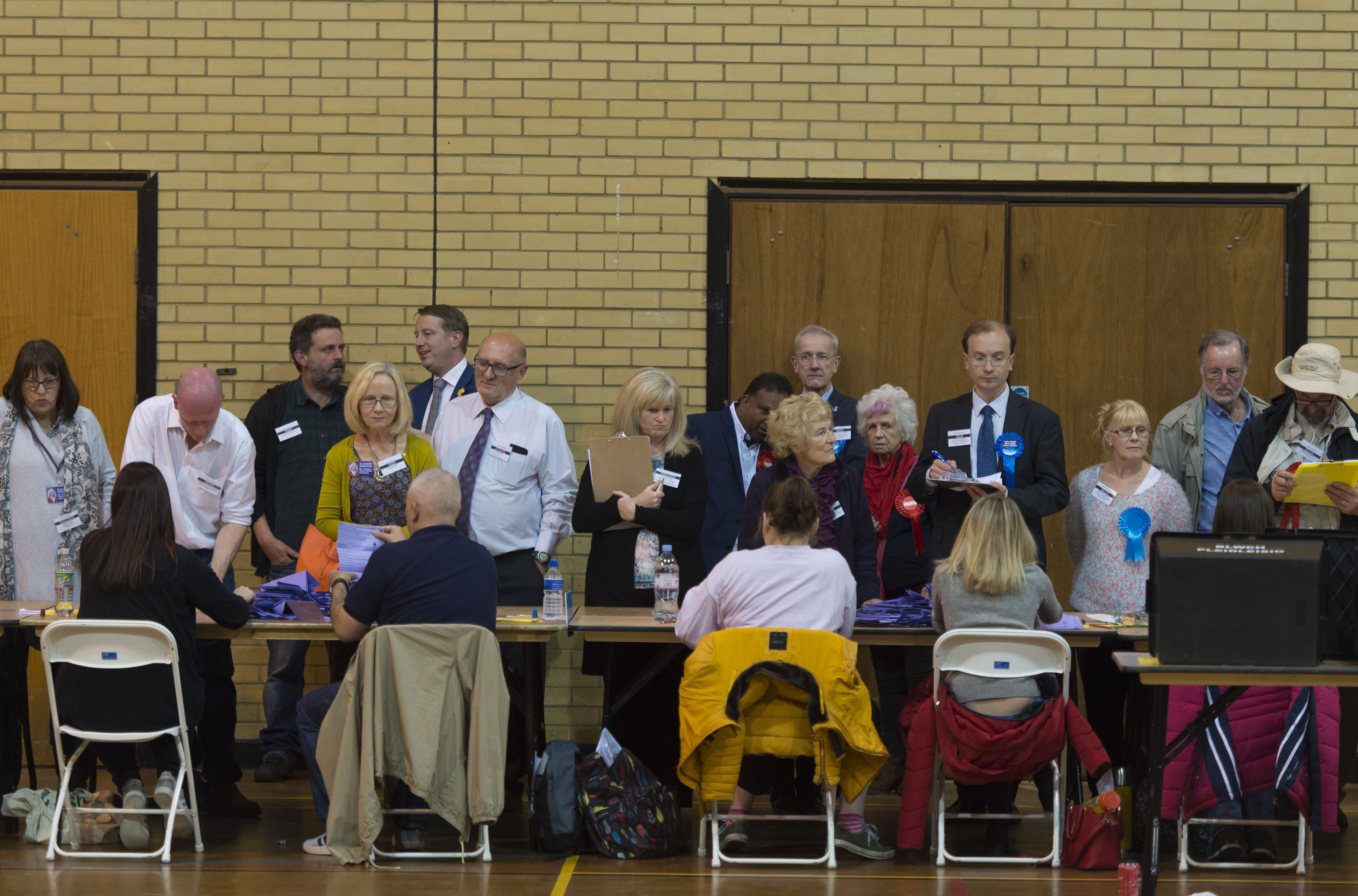 Who will win the local government elections? All will be revealed in May 2021Credit: Getty Images – Getty

With thousands of candidates running in the May 2021 elections it can be confusing to know who is standing in your area.

You can go here, to find out about the candidates in your area just by popping in your post code.

It will tell you if there are elections in your area – including the PCC ones – and it will provide a list of the candidates and the party they represent.

How to check if you can vote?

Contact your local Electoral Registration Office if you live in England, Scotland or Wales to check if you’ve already registered to vote.

Masks and hand sanitiser will also be provided during this year’s votingCredit: AP

Are there any councils to watch?

The site is keeping an eye on the following local councils: 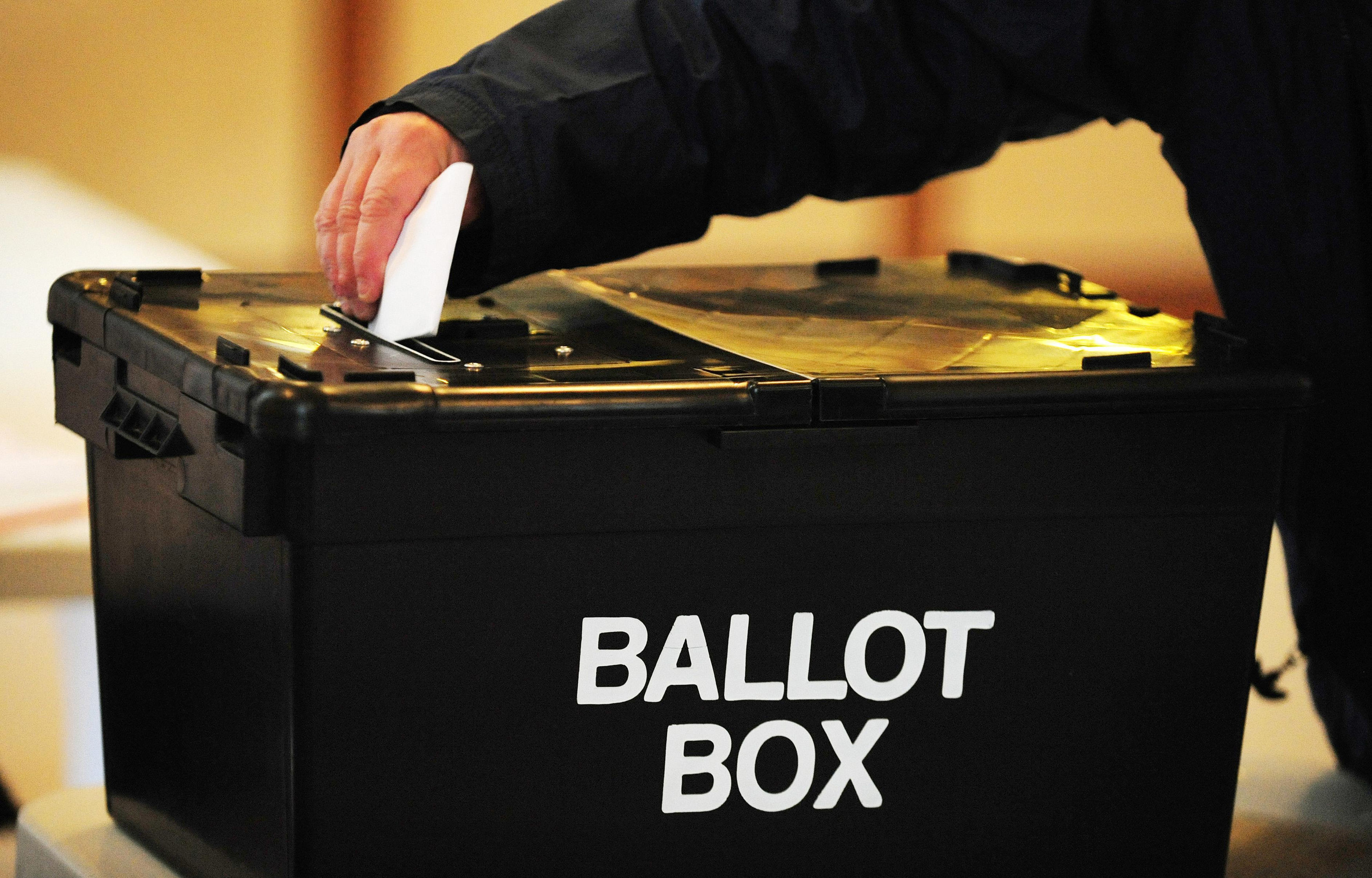 There are quite a few councils with no overall control – so could voters swing the outcome for one party?Credit: PA:Press Association

When will we know the results?

The first results will come between midnight and 1am on May 7.

However, some local authorities won’t start counting until 9am on May 7.

Clown got “very creative” making Slipknot music during the pandemic