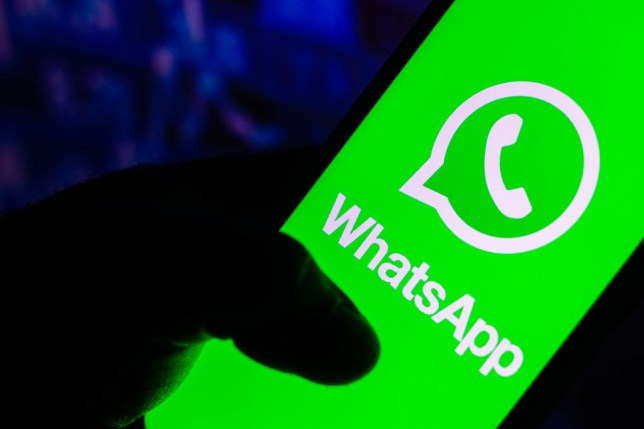 WhatsApp is starting to put a security measure in place that stops people from screenshotting disappearing messages.

The ‘View Once’ feature was brought out in 2021 and echoes what’s available on Snapchat. Users can send messages – including photos and videos – to each other for a specified time before they vanish into the ether.

Unfortunately, WhatsApp overlooked the fact anyone could simply screenshot the content and thereby defeat the entire purpose.

Roughly a year later, WhatsApp boss Mark Zuckerberg announced that a screenshot blocking option would be coming along to solve the problem.

And beta testers of the app say screenshot blocking is starting to show up.

First reported by the WhatsApp-focused blog WABetaInfo, any user trying to take a screenshot of the disappearing media is stopped from doing so and shown the following message: ‘Can’t take screenshot due to security policy.’ 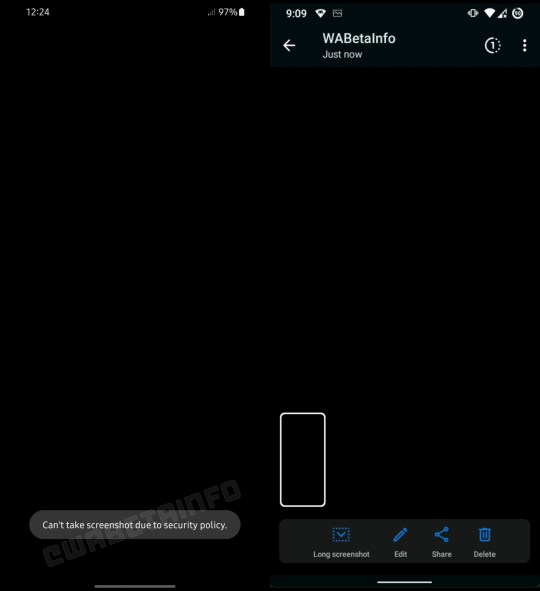 Trying to skirt around the issue with a third-party app or extension doesn’t work either, you’re just rewarded with a black screenshot.

According to the site, WhatsApp doesn’t inform the sender that the recipient tried to screenshot their message – which is something Snapchat does.

There’s no fixed date yet on when this will be available to all users, all WhatsApp says is that ‘we’re testing this feature now and are excited to roll it out to users soon.’

Of course, if you really, really wanted to capture disappearing media – all you’d need to do is to film the screen with another phone or camera. But there’s not much WhatsApp or Mark Zuckerberg can do about that.