PRINCE Philip was often seen sporting many medals on his military uniform at official Royal events.

But what were the medals for? Here is everything you’ll need to know… 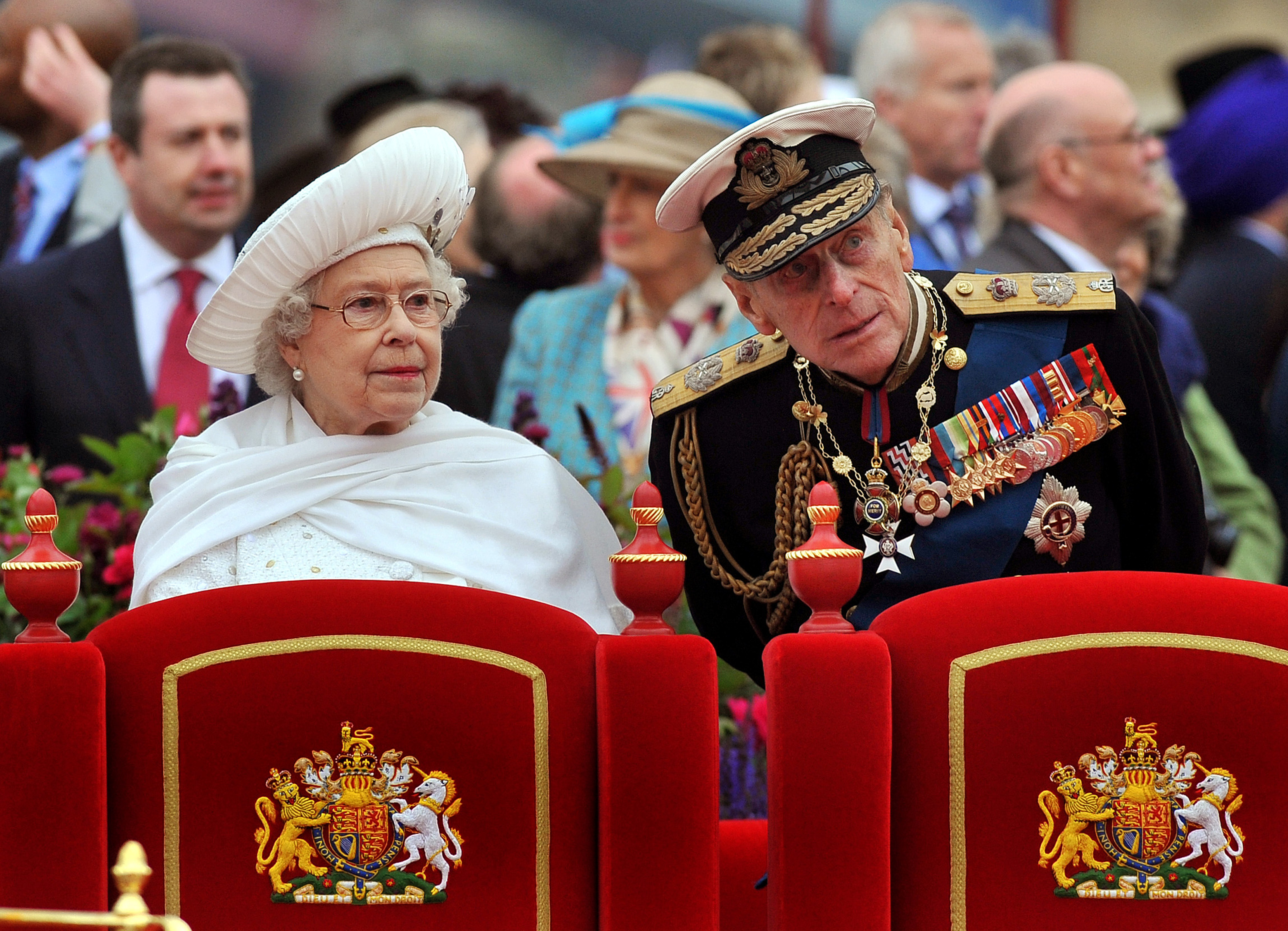 Prince Philip wears his medals during the Thames Diamond Jubilee Pageant on the River Thames in London on June 3, 2012Credit: AFP

What medals did the Duke of Edinburgh have?

Prince Philip was decorated with many medals for his active military service throughout his life. Below is the list of honours:

The Duke of Edinburgh was awarded the King George VI Coronation Medal in 1937 in commemoration of the coronation of King George and Queen Elizabeth.

A British Commonwealth campaign medal was awarded to Prince Philip for his service during World War II.

In July 1943, the duke was awarded the Africa Star for his service in the continent during World War II

This was awarded for his service in Burma (now Myanmar) during the Second World War. 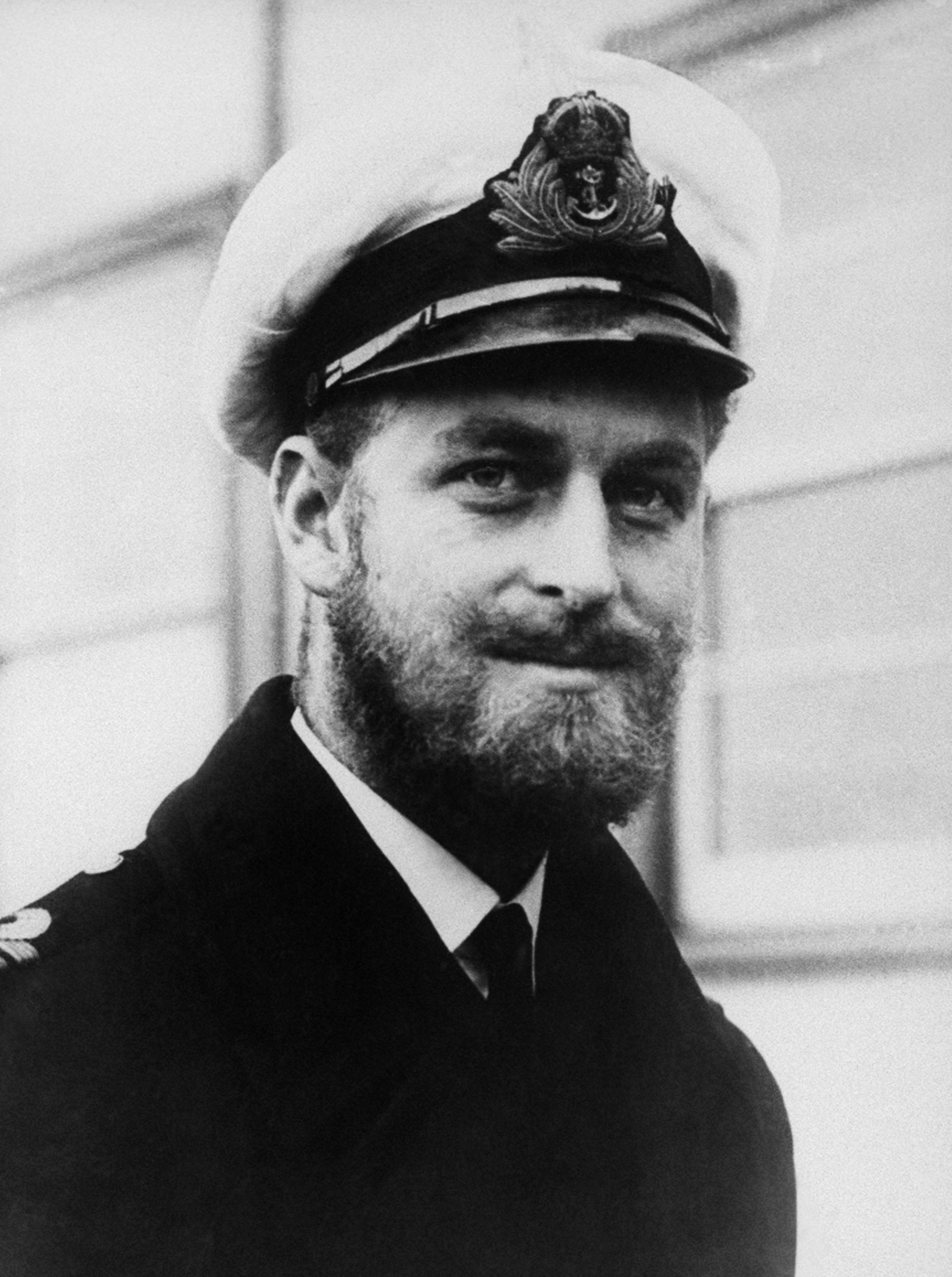 Prince Philip as a First Lieutenant sporting a thick beard in Australia, 1945

Similarly, to the Africa and Burma Star, the duke was awarded this medal for his service in the Atlantic during World War II.

Philip was awarded the Italy Star in May 1945 for his service in Italy and the surrounding areas in the Second World War.

This medal was awarded to those who served in the Armed Forces or Merchant Navy for at least 28 days between 1939 and 1945.

The oak left which is on the duke’s medal is in reference to the Mention in Dispatches which Philip earned for shining searchlights at enemy ships while they were under fire.

A French military decoration to honour people who fought with the Allies against Axis nations in the Second World War.

The Duke of Edinburgh was decorated with the Greek War Cross in 1950 for his heroism in wartime to both Greeks and foreign allies.

Prince Philip was given a commemorative medal in 1953 made to celebrate the coronation of his wife, Queen Elizabeth II.

The medal was awarded to Philip for completing 12 years of military service.

Prince Philip was given a commemorative medal created in 1977 to mark the 25th anniversary of the Queen succeeding to the throne.

Prince Philip was awarded the New Zealand Commemoration Medal in 1990 in recognition of the contributes he made to New Zealand life.

The duke was given a commemorative medal created in 2002 to mark the 50th anniversary of the Queen succeeding to the throne. 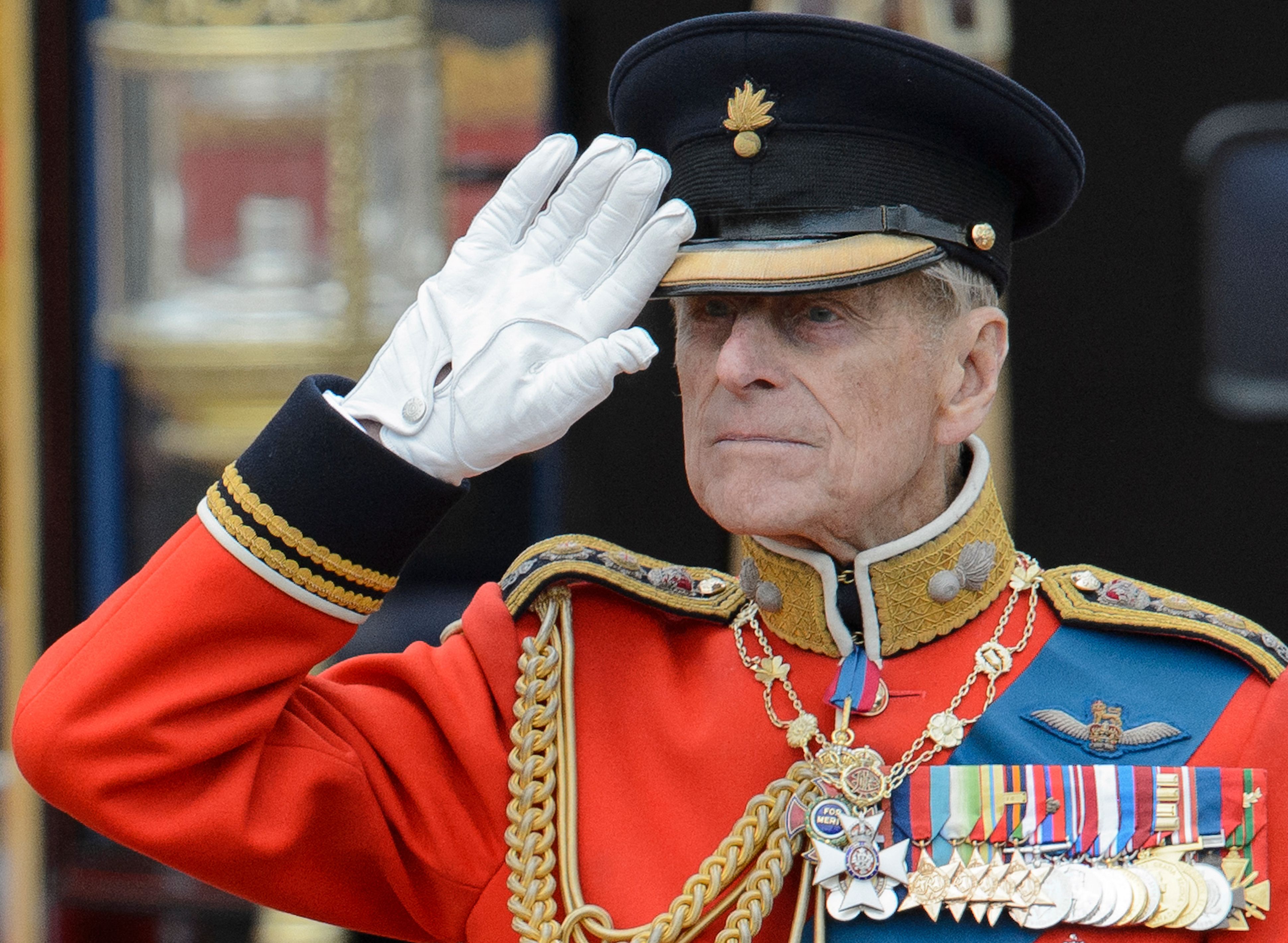 Commemorative Medal for the Centennial of Saskatchewan

Awarded in 2007, the duke was given the Royal Victoria Chain by the Queen. It is an official award and is conferred only upon the Royal Family and the highest dignitaries.

A commemorative medal created in 2012 to mark the 60th anniversary of the Queen succeeding to the throne.

A long service military honour, earned after at least 15 years in the Royal Navy or Royal Marines