TODAY marks the Holocaust Memorial Day, an international day of remembrance to honour the millions of people who died during the horrifying Nazi regime.

In 2021, it has adopted the theme to “be the light in the darkness”, as people around the world will light commemorative candles. But what time does the event begin? 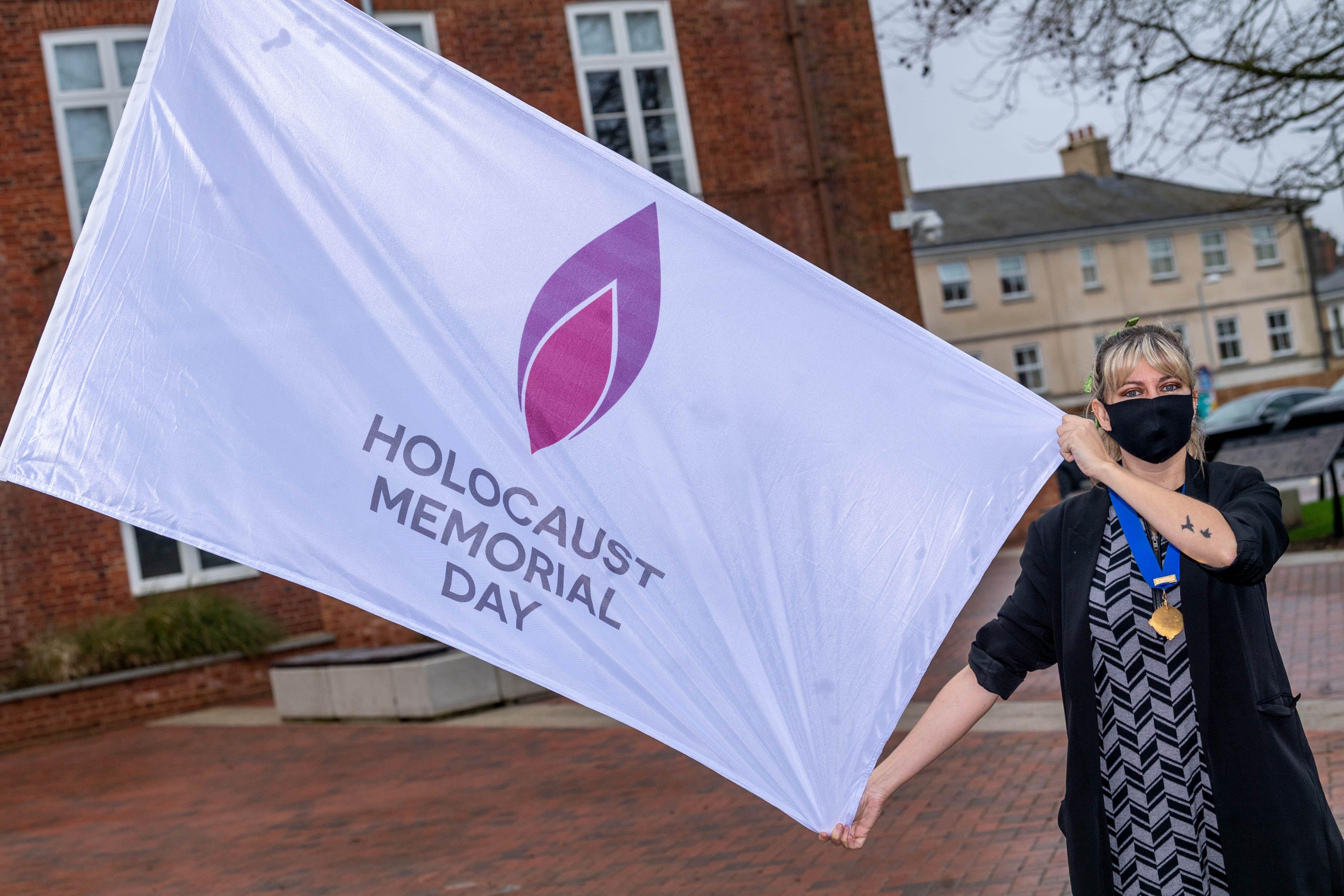 Commemorations will look a lot different this year due to coronavirusCredit: Alamy Live News

What is the Light a Candle event?

Due to lockdown restrictions across the UK, this years celebration of the Holocaust Memorial Day has been adapted to embrace the lack of gatherings.

Organisers decided this year’s theme 18 months ago, but the message has become even more fitting during the global pandemic since then.

The stay-at-home celebration encourages people to light a candle this evening and place it safely in their windows to remember those who lost their lives.

The Holocaust Memorial Day Trust said the objective of the Light a Candle event is “to remember all those who were murdered for who they were” and “stand against prejudice and hatred in the world today”.

Using the hashtags #HolocaustMemorialDay and #LightTheDarkness, people are encouraged to share photos of their candles on social media. 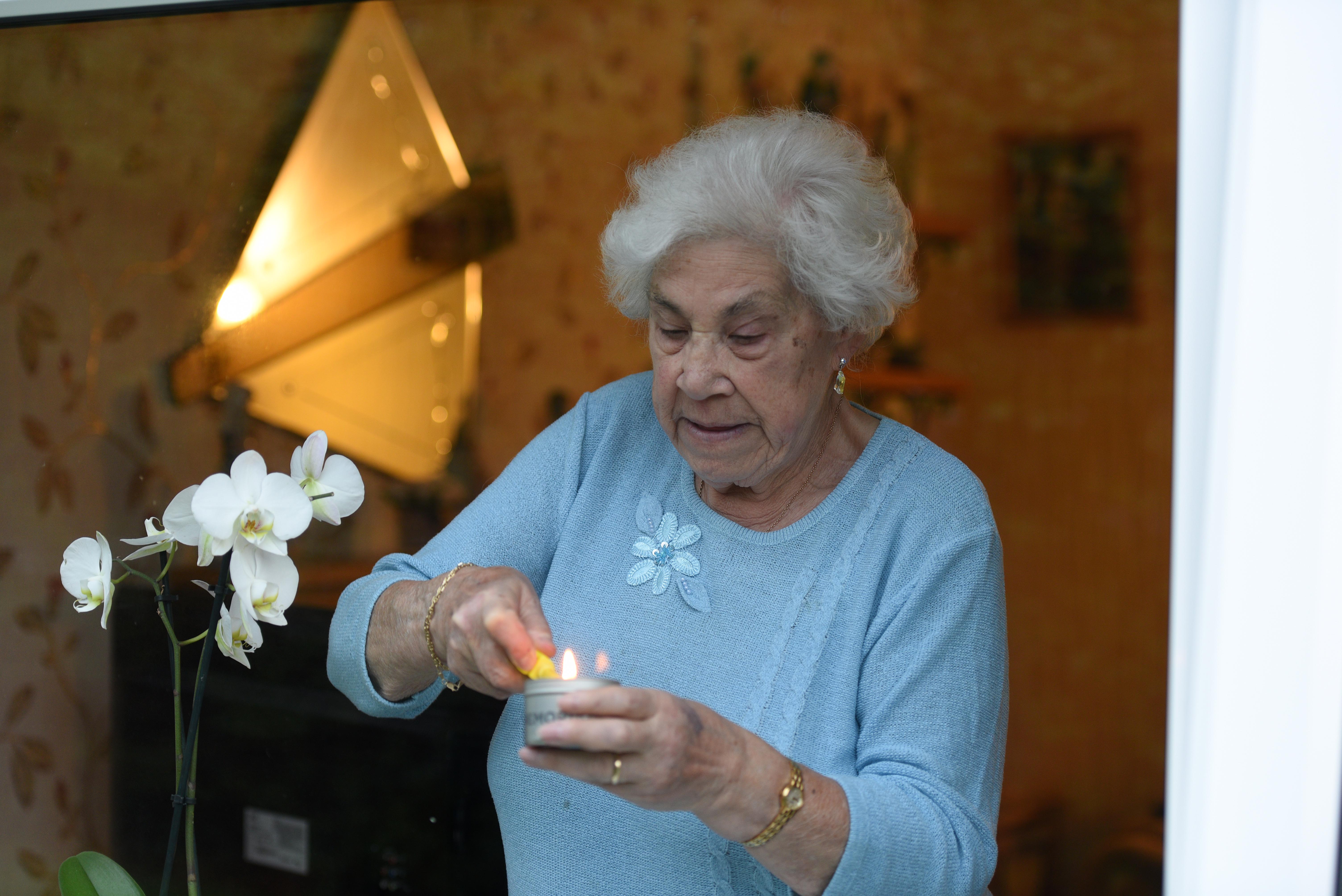 The Light a Candle event allows people to mark the day to remember the lives lost, even from homeCredit: Guzelian

What time is the Light a Candle event taking place?

People can light their candle at 8pm and place it safely in their window on January 27 in a show of international solidarity.

The traditional Holocaust Memorial Day remembrance ceremony will be broadcast online from 7pm – the first fully digital ceremony for the HMDT.

It is set to include pre-recorded messages from Prime Minister Boris Johnson, religious leaders and TV adventurer Bear Grylls.

Premier League stars such as Jordan Henderson and Bruno Fernandes are also set to contribute. 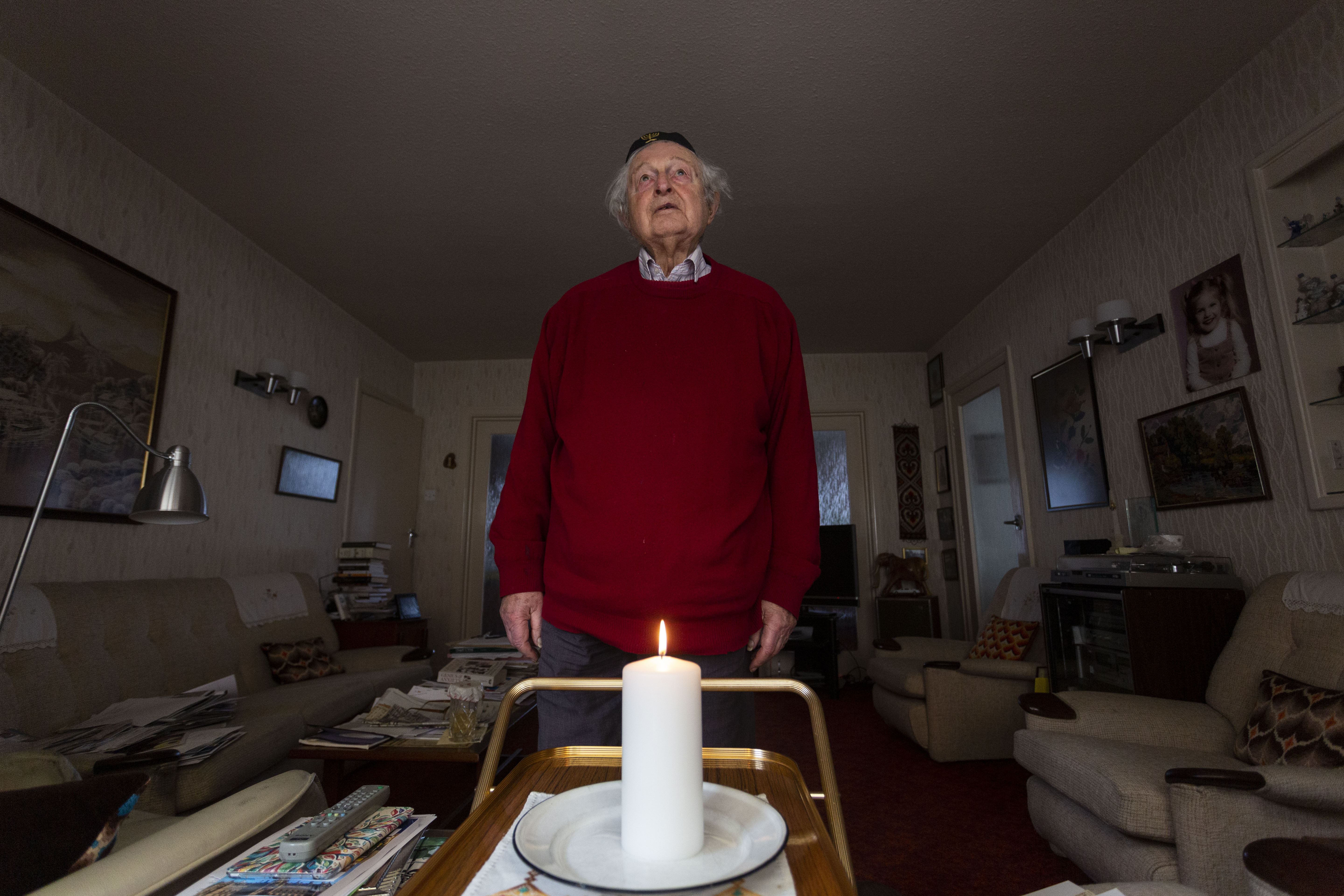 An online ceremony including a host of stars will begin at 7pm tonightCredit: SWNS:South West News Service

The Prince of Wales, a patron of the Holocaust Memorial Day Trust, will introduce the ceremony with a welcome message.

He will tell viewers: “As I speak, the last generation of living witnesses is tragically passing from this world, so the task of bearing witness falls to us.

“This is our time when we can, each in our own way, be the light that ensures the darkness can never return.” 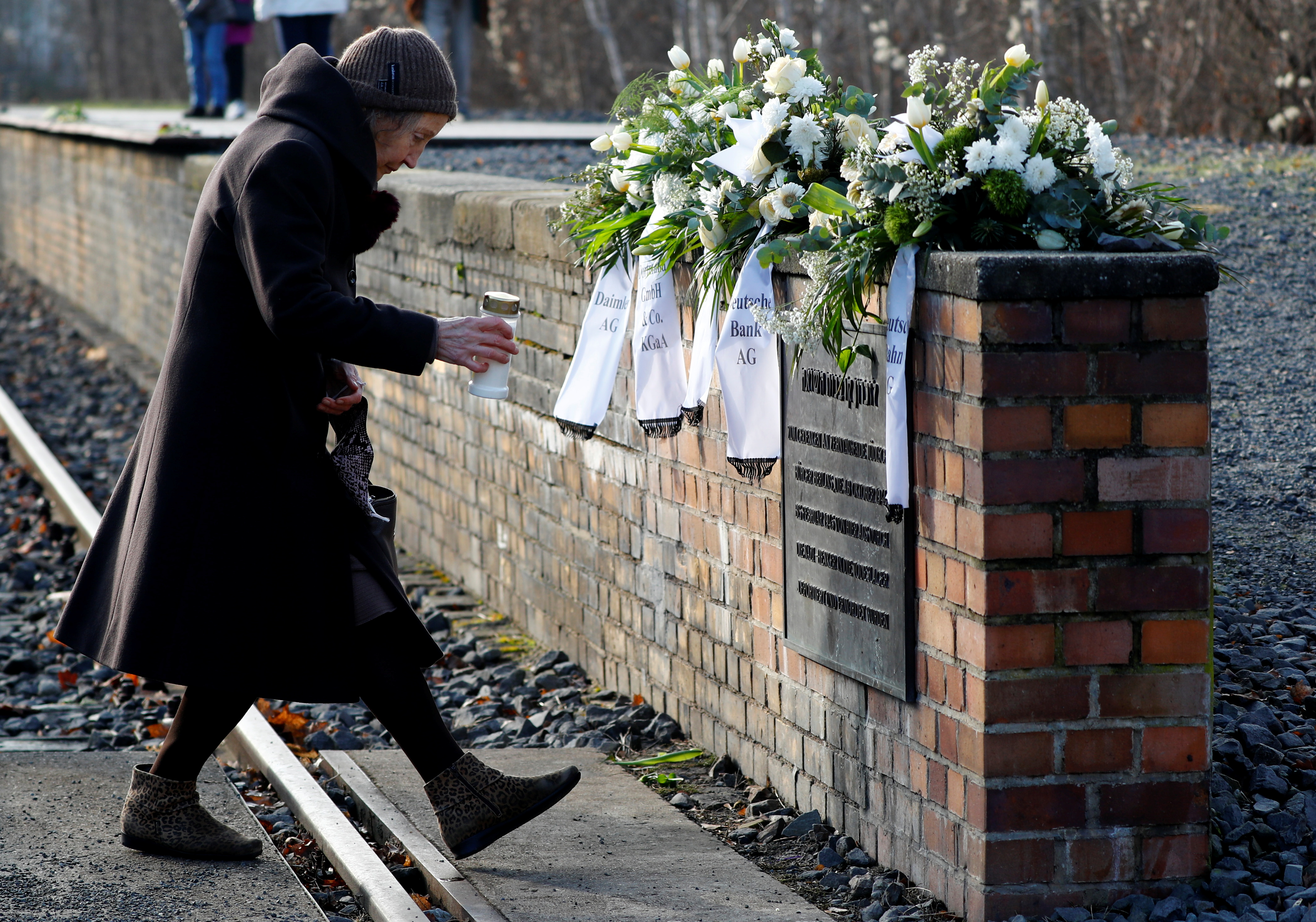 The international day of remembrance decided this years theme 18 months ago – and it is surprisingly fittingCredit: Reuters

What other events are happening?

Footballers will appear in the campaign video encouraging people to show their support, and the club is hosting virtual talks with Holocaust survivors for its staff and players.

The Academy’s under-18s will also be sharing their experiences of visiting Auschwitz-Birkenau in Poland, alongside an array of online educational resources.

Flintshire County Council observed a two minutes silence at 11am this morning, to pause and reflect on the countless lives lost and the suffering they endured.

Colchester Holocaust Memorial Day Group will be posting a series of videos online with a range of online speakers, including Holocaust survivor and local resident Dora Love, instead of their usual prominent event.

Holocaust survivor Leslie Kleinman BEM who lost his entire family in Auschwitz, tells his astonishing story of survival to The Sun