The Education Secretary will update the nation on the Government’s plan to see all children back in school from March 8 as part of Boris Johnson‘s roadmap to exiting lockdown. Here’s what we know… 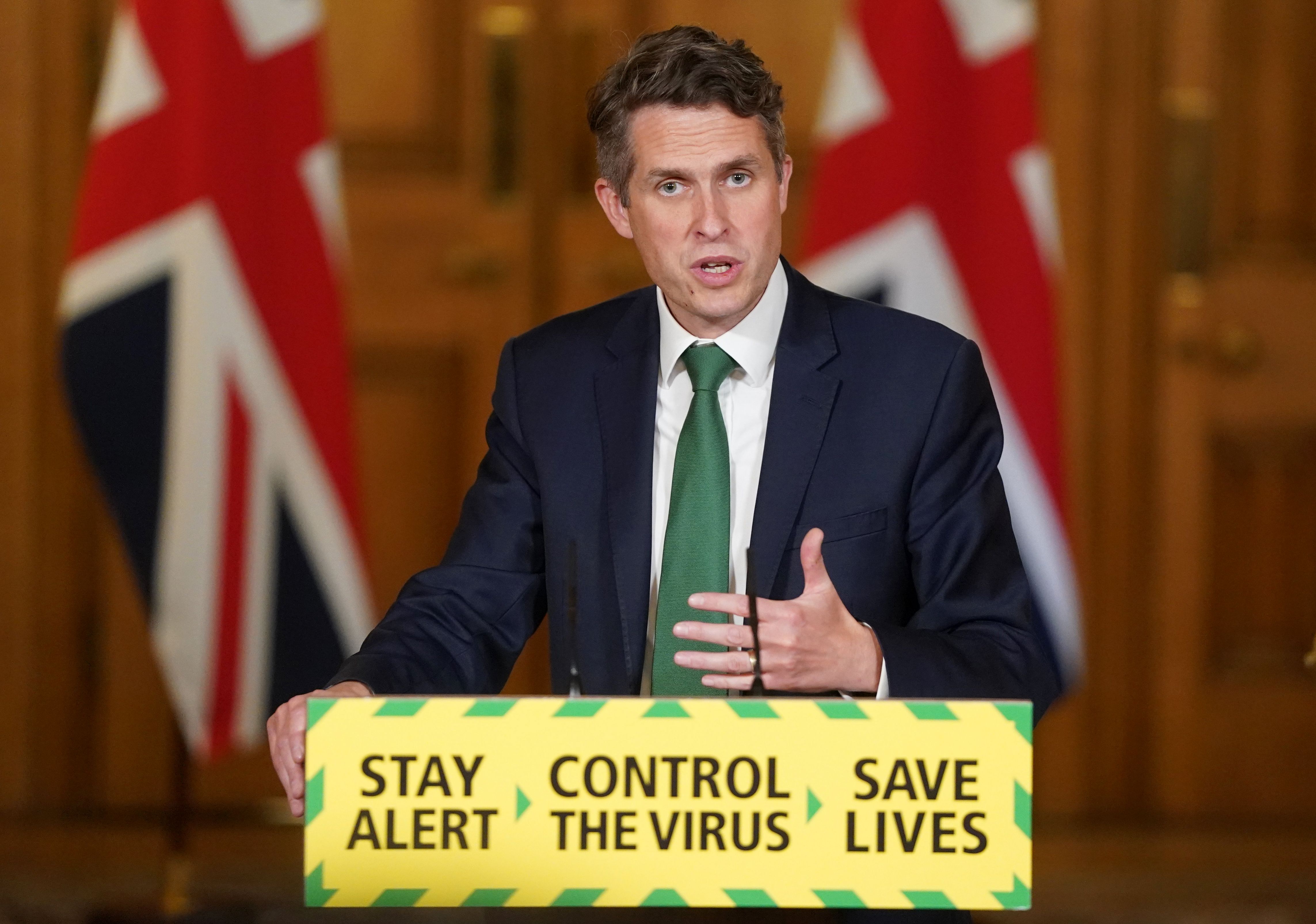 What time is Gavin Williamson’s announcement

Mr Williamson is due to address the plan of action for kids returning to school, after Boris Johnson announced all children will return to class from March 8, 2021.

It is unclear who will join Mr Williamson at the latest briefing.

What will he announce?

Gavin Williamson is expected to announce an extra £700m invested in returning kids to full time education after months away from class.

Earlier on Wednesday morning, Mr Williamson hinted schools could lengthen the day or shorten the summer break to give disadvantaged kids more time to catch up on learning lost to the lockdown. 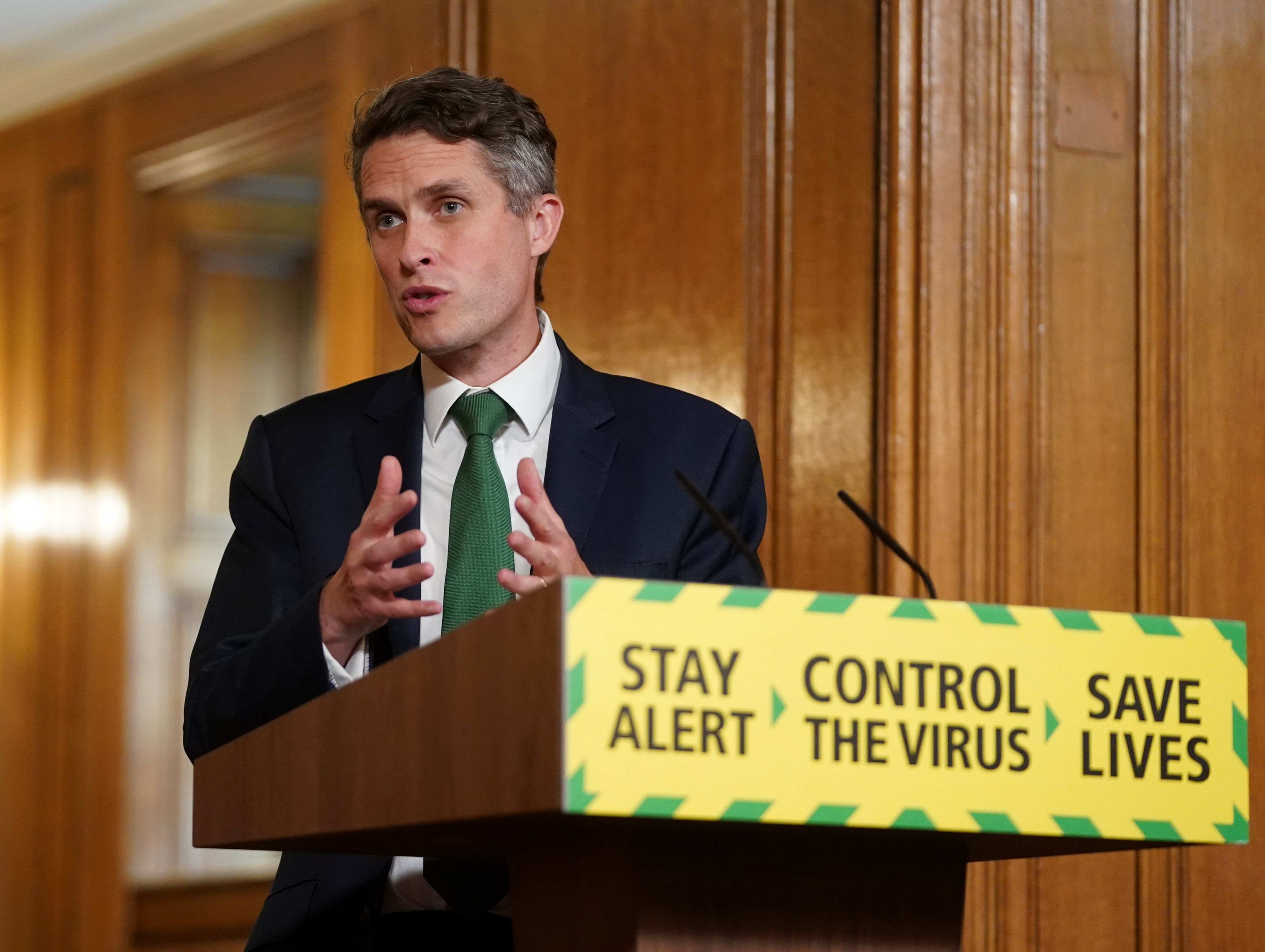 Gavin Williamson is expected to announce an extra £700m invested in returning kids to full time education after months away from classCredit: crown copyright

The Education Secretary said he is looking at “the whole expanse of what we can do in terms of helping children have extra teaching time” over fears millions will be left behind.

The Education Secretary repeatedly refused to rule out measures like schools extending their day or returning during the summer holidays to make up for lost time.

His remarks came as the Government today unveiled a £700 million catch-up fund for the kids who have missed out the most while classrooms have been shut.

Boris Johnson declared: “When schools re-open on 8 March, I want to make sure no child is left behind as a result of the learning they have lost over the past year.”

You cna watch the conference from 5pm through various formats.

In addition, our live coronavirus and politics blogs will also provide updates and reports on what is said during the briefing.