What office personality are you? New quiz reveals if you’re an over-sharer… and if your co-workers like listening

A NEW quiz has been devised to find out if you are an over-sharer or under-sharer – as a quarter of British workers admit they give away too much in the office.

The study of 3,000 working adults found more than half of those willing to open up would say colleagues are an ‘extension of the family’. 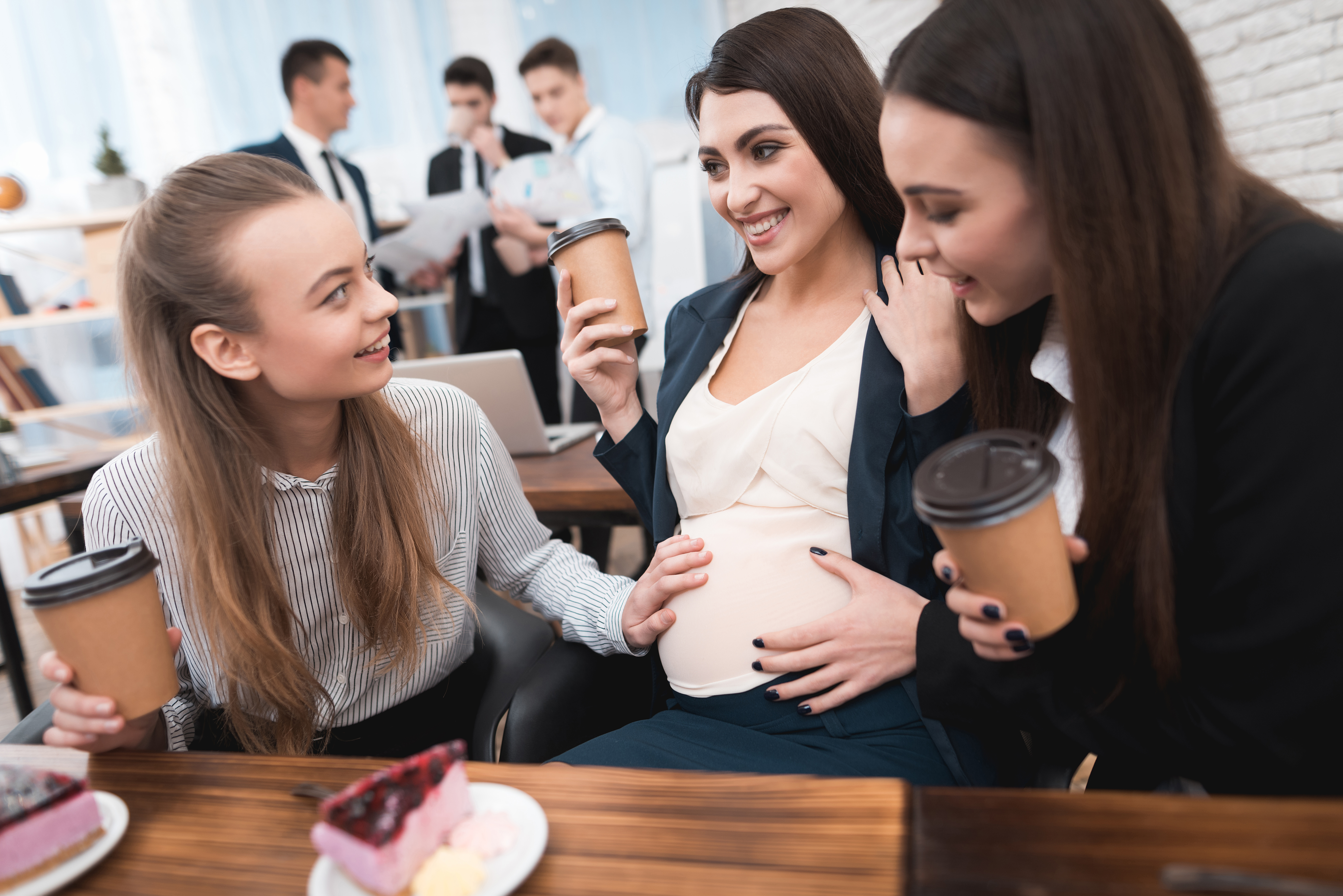 A quiz has been devised to work out if you’re the office over-sharer, or under-sharerCredit: Getty 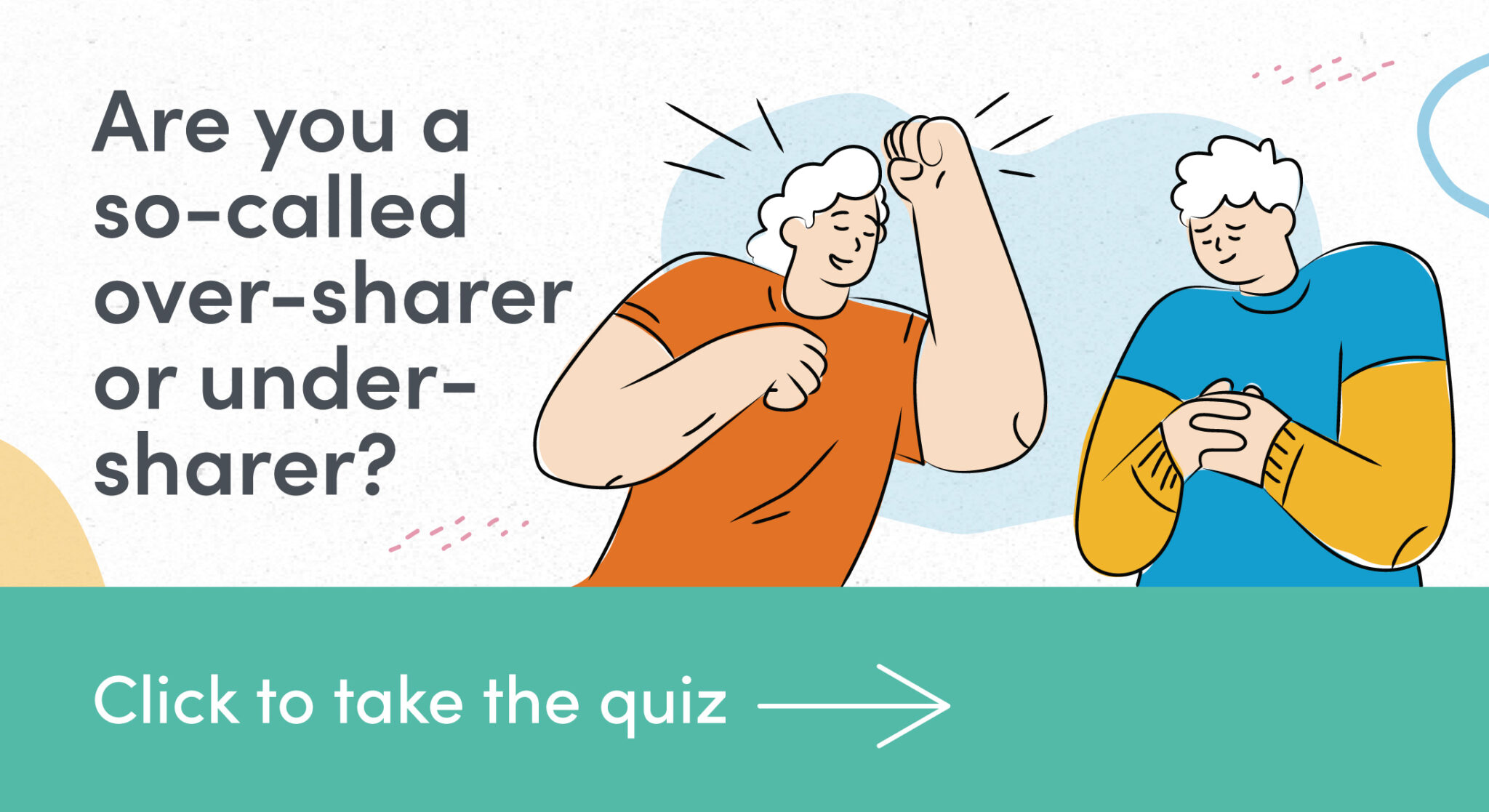 And 51 per cent feel better adjusted for having people to vent to.

Their weight, arguments with their other half and health problems are among some of the topics the nation’s professionals will discuss with their peers at work.

As well as being happy to talk about their dating life, mental health, and money worries.

It emerged 14 per cent are comfortable sharing concerns about their health and one in 10 (eight per cent) are willing to talk about deeper issues like undergoing IVF treatment. 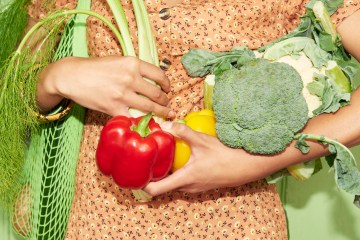 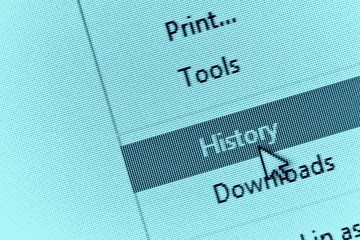 The study, carried out by wellbeing benefits platform, pirkx, found 33 per cent like to discuss things at work as it helps them solve their personal dilemmas.

In fact, 35 per cent agreed that keeping their private life to themselves can even impact their performance and productivity at work.

Dr. Bo van Grinsven, behavioral insights consultant, said: “Everyone’s different and there is no right or wrong personality type. But there are differences in how people cope with things like worries.

“For some people it might be a relief to share information at work about their personal situation, to let it go, and then focus back on their work.

“For others, they use their work as a coping strategy by providing distraction, so sharing personal worries would feel like an additional burden.”

The study also found 75 per cent of so-called over-sharers believe they’ve not always been so open in the office but have become more so over time, after being with the company for longer.

It takes just six months to settle in and become comfortable enough in a new role to start discussing your personal life with peers at work, according to respondents.

However, a third would describe themselves as ‘under-sharers’, with 54 per cent of these preferring to keep their work and home lives totally separate.

Even though a third of over-sharers agreed opening up to colleagues can help solve their personal problems.

It also emerged 30 per cent of those polled would be happy to talk to family members about their money worries, but only nine per cent would be comfortable discussing the topic with their boss or manager.

More than a quarter (26 per cent) of all employed adults said there are colleagues who know very little about them as they don’t share much about their personal life.

But 24 per cent are envious of those comfortable enough to open up in a professional environment.

And more than a third (34 per cent) even believe it’s better to be an under-sharer above all else, as it separates ‘business and pleasure’, stops distractions at work and builds a sense of respect from your colleagues.

In fact, 34 per cent think work is a good diversion from personal problems, and nearly a fifth (19 per cent) look forward to work as a way of getting a break from their at-home worries.

But even though work offers a good escape for many, it can also find its way back into personal lives, as 43 per cent find themselves checking emails outside of their contracted hours.

According to the OnePoll data, 39 per cent will take phone calls when not working, with a further 31 per cent completing tasks during their personal time.

As a result, 75 per cent think it’s important for employers to offer support and benefits packages to their staff, as a reward for the job they undertake (60 per cent).

As well as a way of ensuring their personal life is taken care of so it doesn’t affect their work (43 per cent) and improving productivity (50 per cent).

Founder and CEO of pirkx, Stella Smith, said: “This research is a lighthearted take on a very poignant issue.

“With barriers between personal and professional lives more blurred than ever, it can be a constant struggle to manage both professional and personal challenges in an average working day.

“What you choose to discuss with colleagues, if you have them, is a matter of personal choice but it’s interesting to see the diversity of opinions and thoughts on the subject.

“What is most important, is that every working adult no matter their choice of industry or size of company, has access to comprehensive wellbeing benefits which can provide support in managing the juggle.

“These benefits have in the past usually been a privilege afforded only to those working for large organisations and this is an injustice which we hope pirkx goes some way to correcting.”