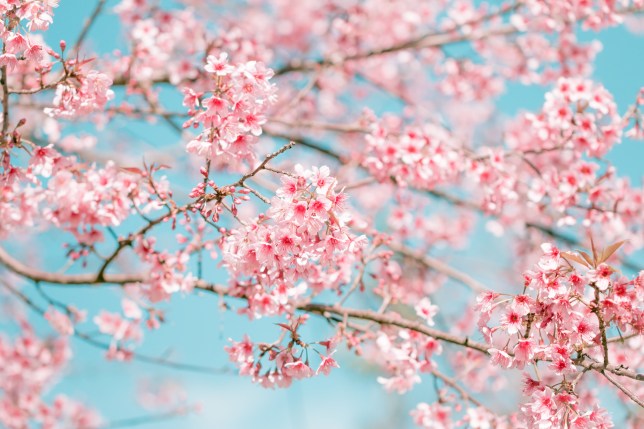 Cherry blossoms are a sure sign of spring (Picture: Getty)

The Spring (Vernal) Equinox brings with it the changing of the seasons – taking us from winter to spring.

As we prepare to welcome warmer weather, here’s a quick look at what the spring equinox is and when summer is set to start…

What is the Spring Equinox?

The Spring Equinox occurs in March when the sun crosses the Earth’s equator, and day and night are equal lengths of time.

It happens once a year.

There is also an Autumn Equinox which marks the start of – you guessed it – autumn. This year, it will fall on September 22. 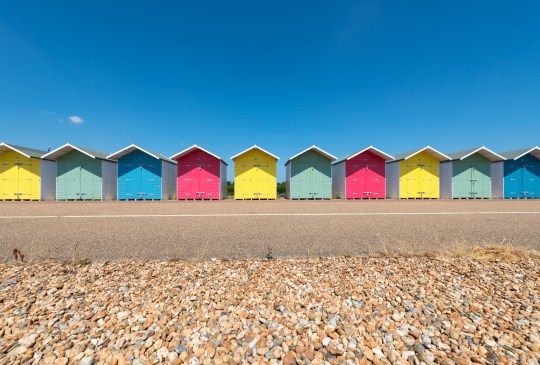 But when does summer begin? (Picture: Getty)

The date on which summer begins varies, depending on how you prefer to look at it.

From an astrological point of view, summer won’t start until the Summer Solstice – which marks the longest day of the year.

From a meteorological perspective, the seasons are broken up into three-month blocks.

Summer starts at the beginning of June, continuing throughout July and August.

There’s a Winter Solstice, too, taking place on 21 December. 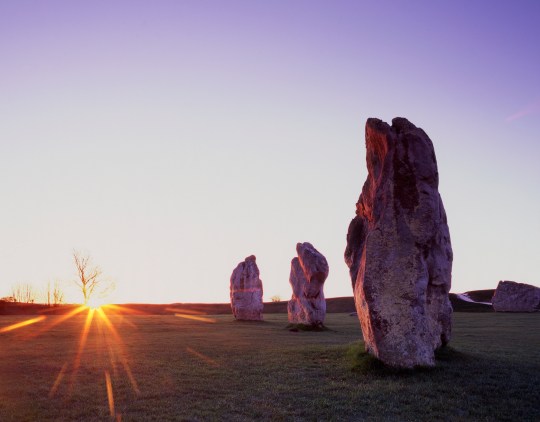 What’s the difference between an equinox and a solstice? (Picture: Getty)

What’s the difference between a solstice and an equinox?

Spring and autumn each have an equinox, and that summer and winter each have a solstice.

But what’s the difference? Don’t they all just represent a day that marks the beginning of the season?

Well, a solstice occurs when the days and nights are different lengths.

Whereas the length of days and nights on equinoxes don’t vary – it’s all equal.

What the numbers mean for you today Saturday March 20