Woman turns on wall light switch in the room.Credit: Getty

THOUSANDS of households across the country unplugged electrical appliances and turned off the lights on Sunday, 10 April as part of a coordinated blackout.

But what is the Big Power Switch Off and why was it organised? 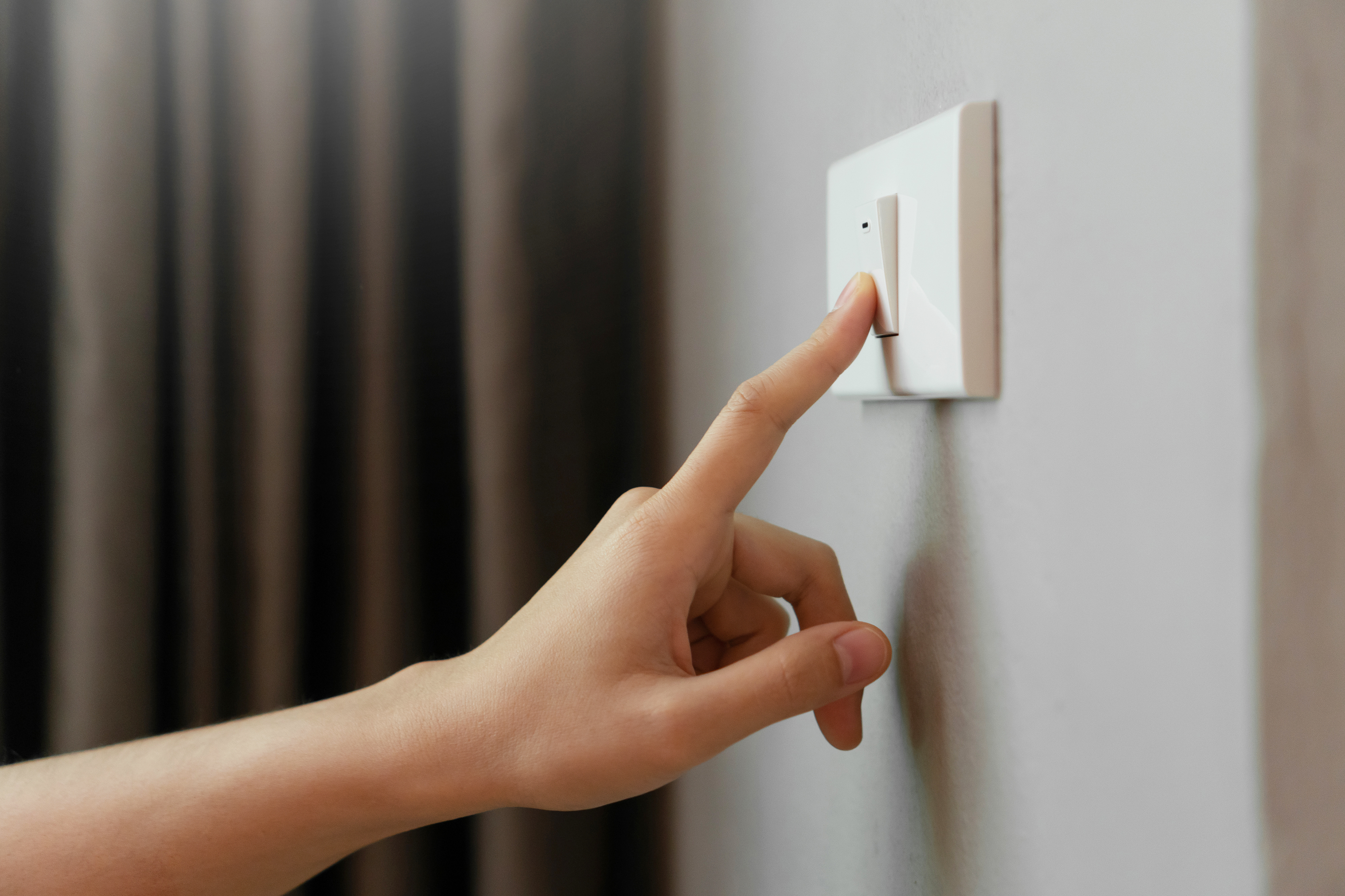 The Big Power Switch Off took place at 10pm on Sunday 10, April, and saw thousands of people switch off electrical equipment for 10 minutes.Credit: Getty

The protest was staged to protest the steep rise in energy prices.

It aims to pressure utility companies and the Government to take action to ease energy costs.

It took place at 10pm on Sunday 10, April, and saw thousands of people switch off electrical equipment for 10 minutes. 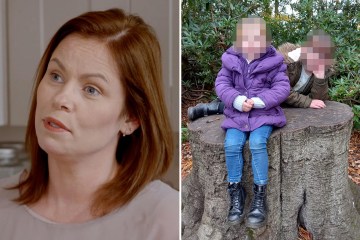 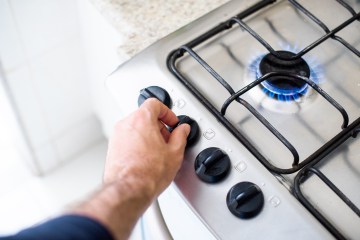 The change will see bills increase by hundreds of pounds for around 22 million customers across the country.

Cabinet ministers have been concerned that the crisis will be disastrous for the Government.

One told The Sun: “This is going to come back to bite us.”

When is the next Big Power Switch Off event?

It will take place just days before the UK Parliament recess ends.

Organiser Karen Brady wrote on Twitter: “Next #BigPowerOff2 will be earlier at 7pm Saturday 16th April, just before Parliament arrives back from their holidays.

“RT & share on all social media platforms. Thanks to EVERYONE involved. Solidarity in numbers. Enough is enough!”

It’s thought the blackout could become a weekly event.

It follows similar action in Spain, where a social media-organised ‘silent revolution protest’ was held on March 10, at 10pm, with those involved switching off power for 10 minutes.

How can I get involved in the Big Power Switch Off?

Anybody can take part in the Big Power Switch off simply by turning off their electrical kit at the decided time.

Everyone is encouraged to do so provided it is safe and that people won’t be put at risk by doing so.

A widely shared Facebook post said: “The idea is that, if it won’t put you at risk, you switch off all of your electrical appliances, lights, or switch off at the breakers for 10 minutes.

“This short power off will cause an imbalance on the national grid, where consumption becomes lower than predicted and therefore the electrical supply is too great.

“To protect the grid, power stations will be temporarily disconnected or issued notices to attenuate their output.”

It said this would effectively create “a 10 minute  boycott of the privatised portions of our power supply, losing them up to an estimated £9m in revenue”.

‘I always have an emptiness in my heart’