TODAY (March 5) marks Cornwall’s national day, when the good people of the south west coast remember the day of their patron saint.

The holiday – named after St Pyron – sees loyal Cornish residents celebrate their fair lands. But who is St. Pyron and what happens on St Piran’s Day?

St Piran is the patron saint of CornwallCredit: Wikipedia

What is St Piran’s Day?

St Piran’s Day, or Gool Peran if you’re into your Cornish, is celebrated on March 5 every year.

It became a national day for Cornwall in the 19th century.

But unlike St Patrick’s Day in Ireland and St Andrew’s Day in Scotland, the day is not a bank holiday.

This is despite repeated calls by MP Dan Rogerson in 2006 to make the day a public holiday – so the vast majority of people will still have to work as normal.

There are, however, nine town councils across Cornwall that give their staff the day off, those lucky things. 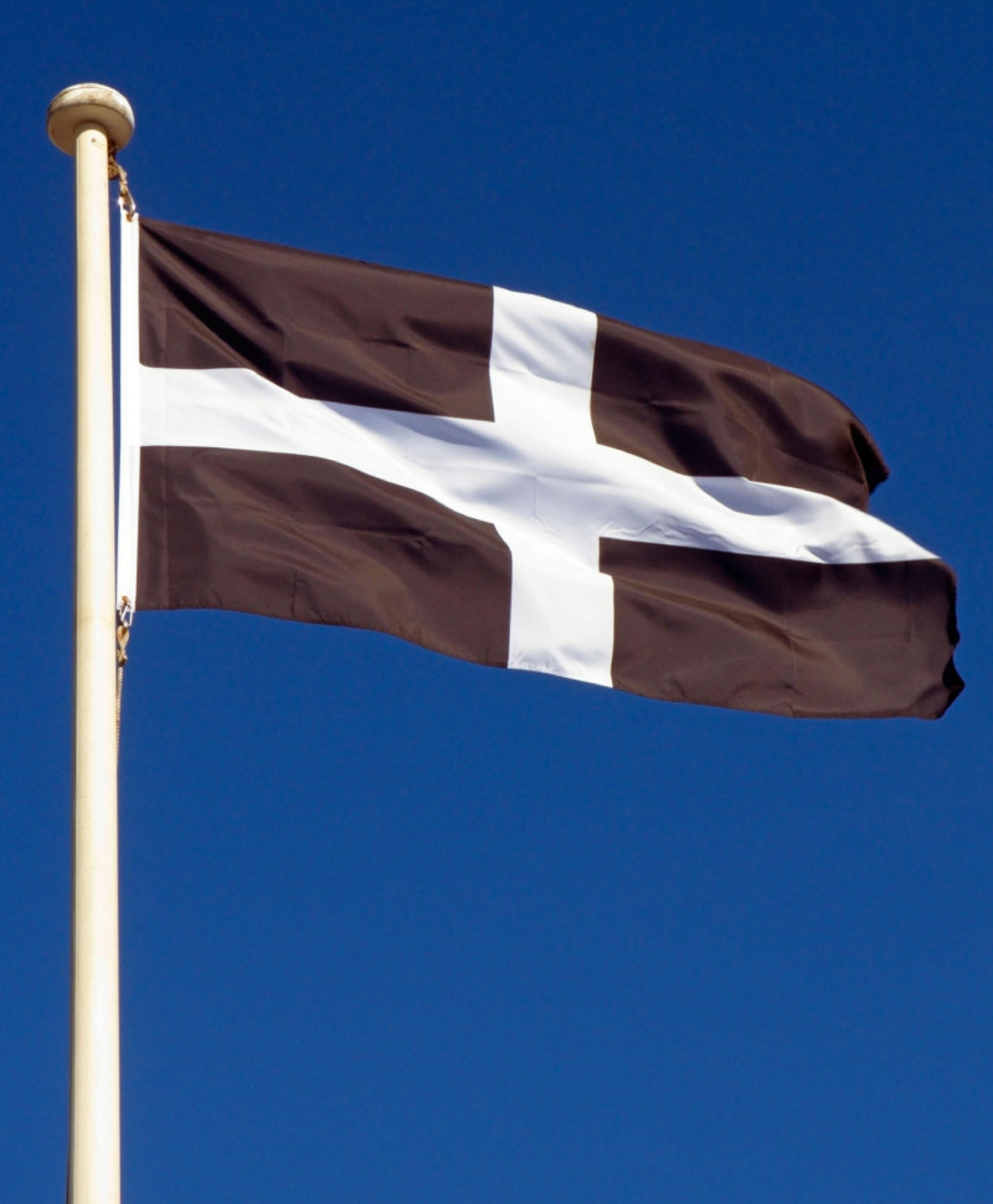 The day recognising the patron saint of Cornwall, St Piran, is on March 5Credit: ALAMY

St Piran, is the patron saint of both Cornwall and tin miners.

He was a 5th century Cornish abbot, originally from Ireland and is known to discovered precious metal tin.

Legend has it that he was viciously strapped to a mill-stone by Irish heathens, who then rolled him over a cliff into a stormy sea.

The tale continues that the waters became instantly calm and the saint floated safely over the water landing on the beach in Cornwall.

If the legend is to be believed, his first followers were a badger, a fox and a bear.

In Cornwall St Piran is then said to have established himself as a hermit, a lifestyle that gained him great respect from others with people travelling from far around to benefit from his miracles.

It is said that he was joined by a number of other Christians and he founded the Abbey of Lanpiran.

It is also said that he rediscovered tin-smelting after the practice had been lost when the stone on his fireplace – which naturally had a small amount of tin in it – had the tin melt out of it, collecting on the top in the shape of a cross.

It is from this legend that we have St Piran’s flag, the white cross on the black background. 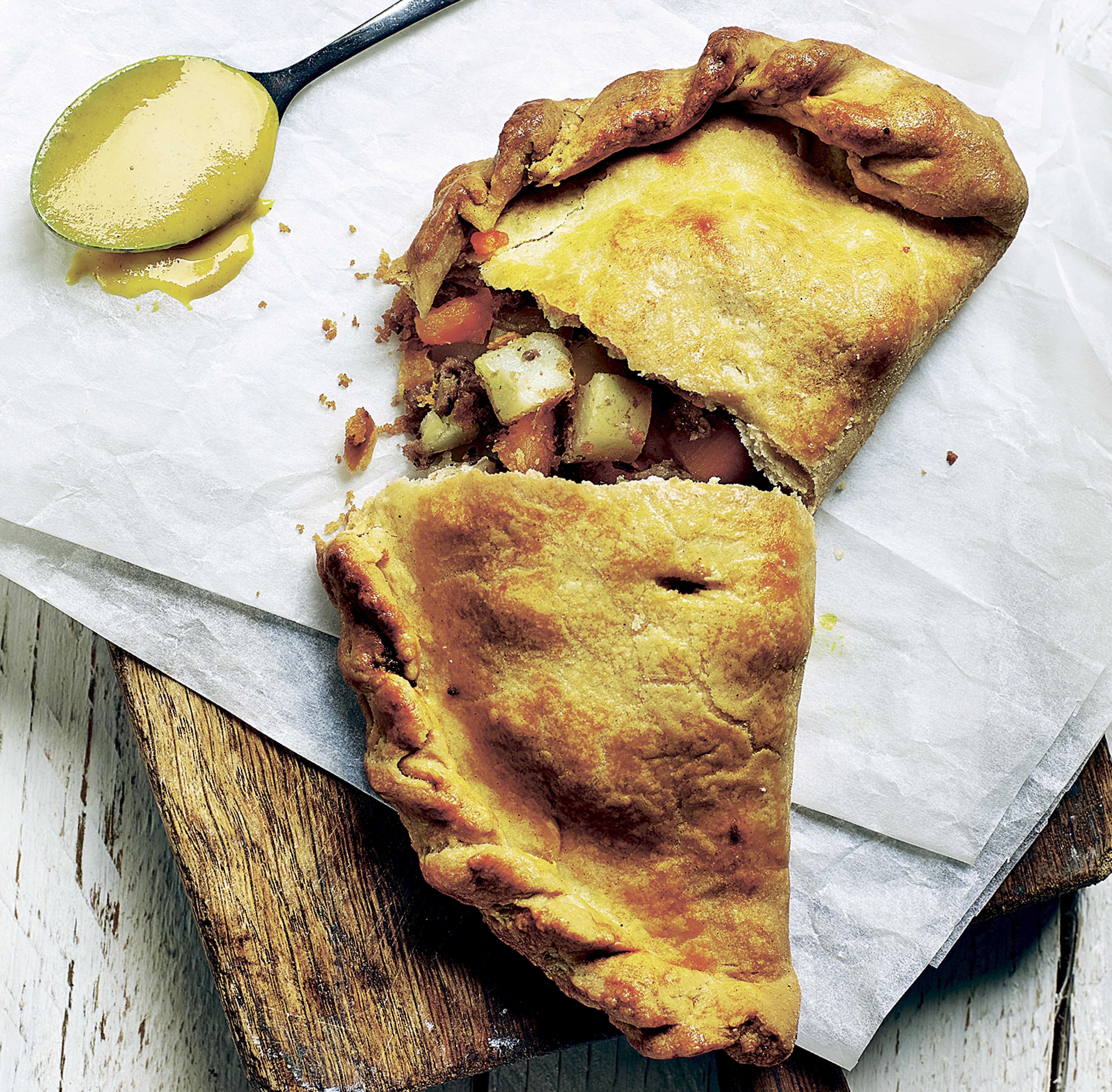 No matter what you do this St Piran’s Day it would be wrong not to stop off for a crusty Cornish pastyCredit: Dan Jones

How is St Piran’s Day celebrated?

There are plenty of different celebrations in the various Cornish communities.

These include parades with Cornish pipers through Bodmin, shop decorations and Cornish music and poetry in Callington and a festival through the streets of Newquay.

There’s also a lot of traditional Cornish dancing, the flag goes up all over the place and a massive ticketed event and parade in Redruth.

Pasties and Cornish cream teas are also in supply to celebrate.

Why We Can’t Look Away From Love Is Blind