MISOGYNY can rear its ugly head in many forms and is based on warped hatred and discrimination against, women.

New plans in parliament are being made to make cat calling and other forms of public sexual harassment a crime.

Misogyny is the dislike of, contempt for, or ingrained prejudice against women.

Most dictionaries give the definition of a “hatred” towards women, but modern uses of the word also incorporates prejudice against women.

Sociologist Allan G. Johnson defined misogyny as “a cultural attitude of hatred for females because they are female”.

And sociologist Michael Flood said that although “most common in men” misogyny “also exists in and is practiced by women against other women or even themselves”.

He said that “women in Western cultures have internalised their role as societal scapegoats, influenced in the twenty-first century by multimedia objectification of women with its culturally sanctioned self-loathing and fixations on plastic surgery, anorexia and bulimia”.

Could it become a hate crime?

MPs are pushing for wolf whistling and other types of cat calling and street harassment to made a crime despite the Prime Minister blocking plans to make public sexual harassment an offence.

The former victims’ commissioner and Conservative peer Helen Newlove is leading the charge, tabling an amendment to the police, crime, sentencing and courts bill, currently at committee stage in the House of Lords.

Lady Newlove said she was “disappointed and dismayed” at Boris Johnson’s comments this week stating that he did not support making misogyny a hate crime.

“I was dismayed with it. Because at the end of the day, we need to fully understand how women feel,” she said.

Johnson came under fire this week for appearing to harden his stance against making misogyny a hate crime, despite backing an “experimental” move to require police forces to collect data on crimes apparently motivated by hostility towards women, in the wake of Everard’s murder in March.

What’s the definition of a misogynist?

A misogynist is the person who dislikes, despises, or is strongly prejudiced against women.

Misogynists are often referred to informally as male chauvinist pigs.

Misogynists harbour a hateful prejudice against women and this can manifest itself in many ways.

They may discriminate against women, belittle them in conversation, seek to control their behaviour, objectify them, or be violent towards them.

Their behaviour may be controlling, confident and self-centred, as well as competitive.

Where did misogyny come from?

Misogyny has existed throughout history, and the term itself comes from the Ancient Greek word misogunia.

In Classical Greece, it was noted as a disease.

The term misogyny can be found within several sacred texts of religions, mythologies and Western and Eastern philosophy. 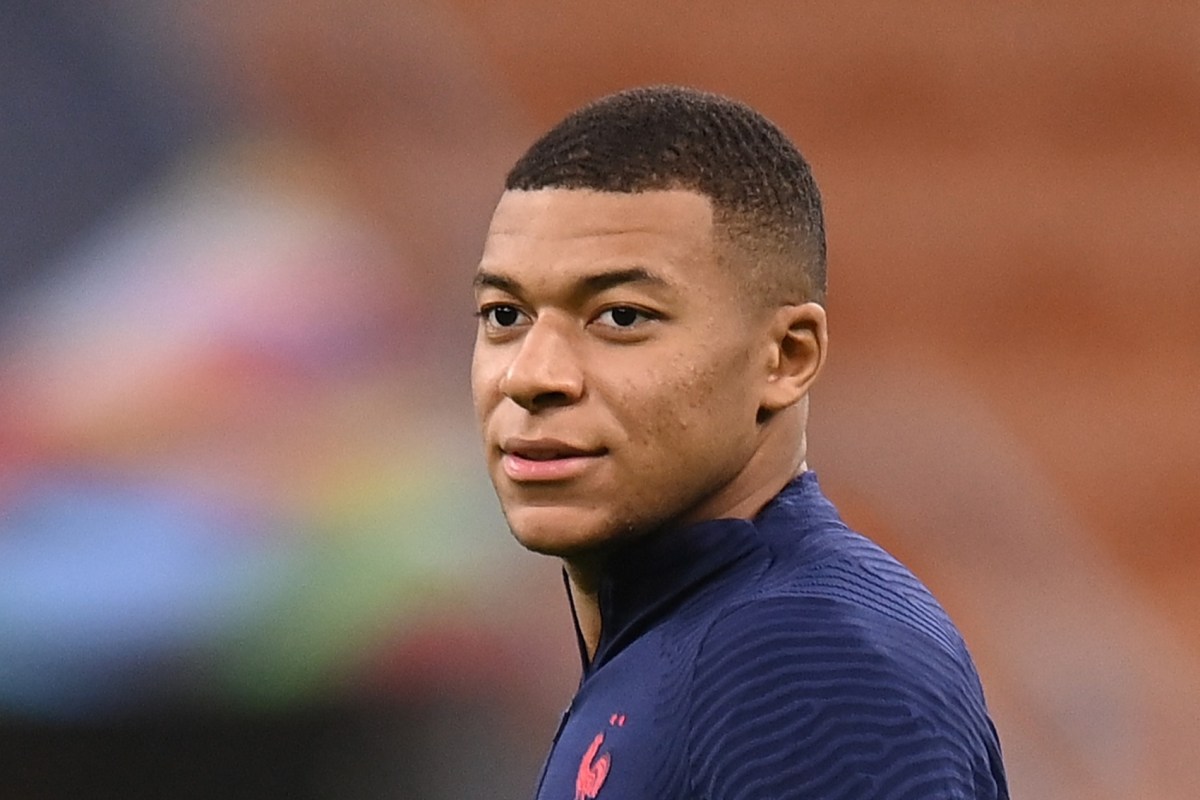 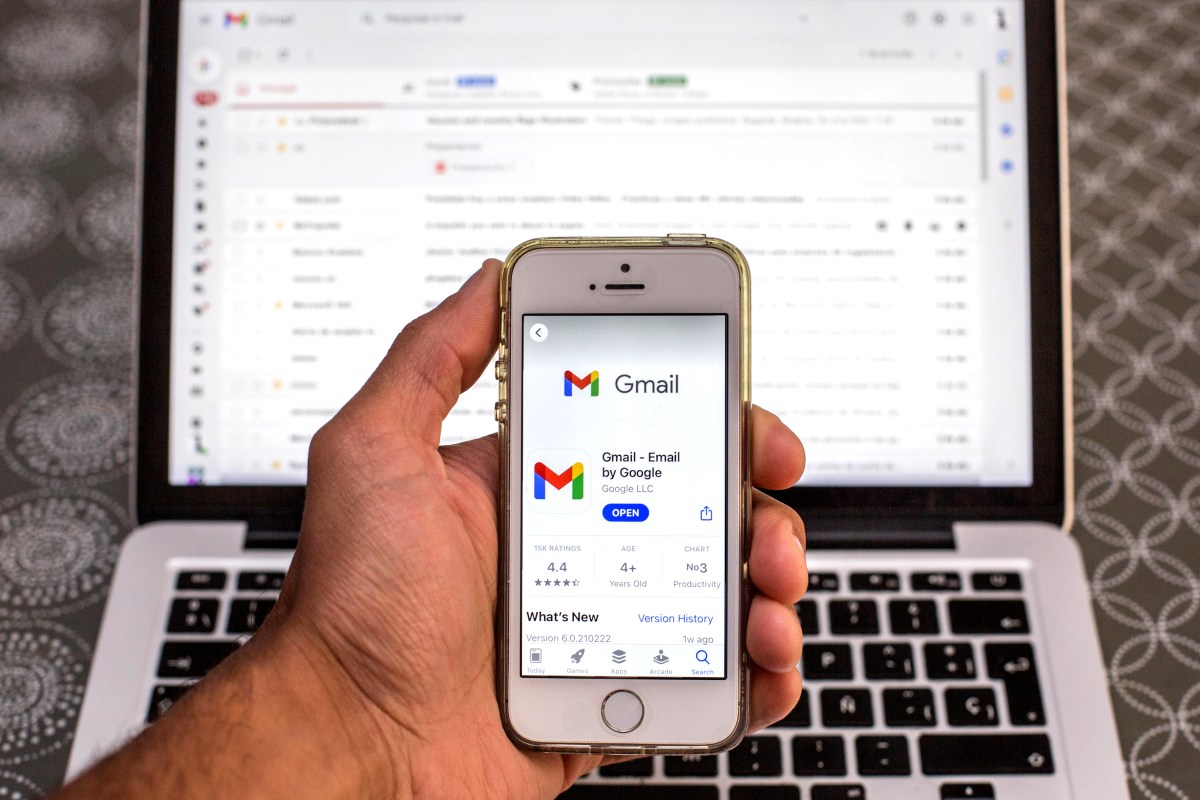