What is Discord, the popular chat app used by gamers?

Discord is a social instant messaging platform that allows users to communicate using voice or video calls or text messages.

You can also share media and files in private chats or as part of communities called ‘servers’. A server is a collection of chat rooms and voice channels which can be accessed via invite links.

The platform has over 100 million active monthly users and has exploded in popularity since the pandemic.

While the app was launched in 2015 for video gamers to chat with each other while playing online games, the app has gained popularity even outside of the gamer community, with over 30% of users claiming they use Discord for activities other than gaming.

Discord has capitalized on this expansion by advertising itself as a way for teachers to reach their classrooms, virtual book clubs to discuss their latest read, and as a viable workplace alternative to Slack or Microsoft Teams. 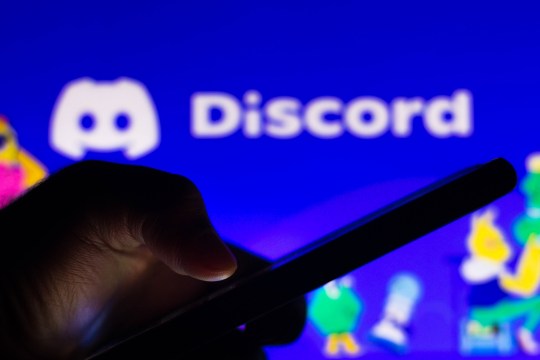 The main feature of Discord is the servers–chat rooms where like-minded individuals can join and talk about anything together in real-time.

Servers can be open to the public or private, requiring invites and special passwords to join. Moderation within these servers has historically been mostly left up to the members themselves, relying on user reports to flag bad behaviour.

There are concerns that Discord is being used to groom children for sexual abuse or sex trafficking, and to trade pornography—including child sexual abuse materials, non-consensually recorded and/or shared pornography, and more.

‘We will not go into a private server unless something is reported to us. We believe deeply that privacy is a right and something we should support as a company,’ said Discord’s marketing chief.

Discord’s age verification procedures are also lax with users not being asked their birthday upon signup until mid-2020. This is now the only age verification Discord provides for its users.

While individual channels within a server can be age-gated with a ‘NSFW’ tag, this is easily circumvented by Discord’s lack of true age verification or moderation. And finding these channels is not a difficult task—over 30,000 servers contain tagged NSFW content.

While Discord has made minor improvements to its safety settings and filtering options, the filter settings can be easily altered or bypassed.

Denise Richards and husband shot at in road rage incident