PROTESTS against police have become commonplace – but the line between peaceful gathering and rioting is now increasingly blurred.

From the George Floyd protests in the US to Kill the Bill demonstrations in the UK in 2021, the acronym ACAB has often been seen. But what does the offensive term mean and where has it come from? 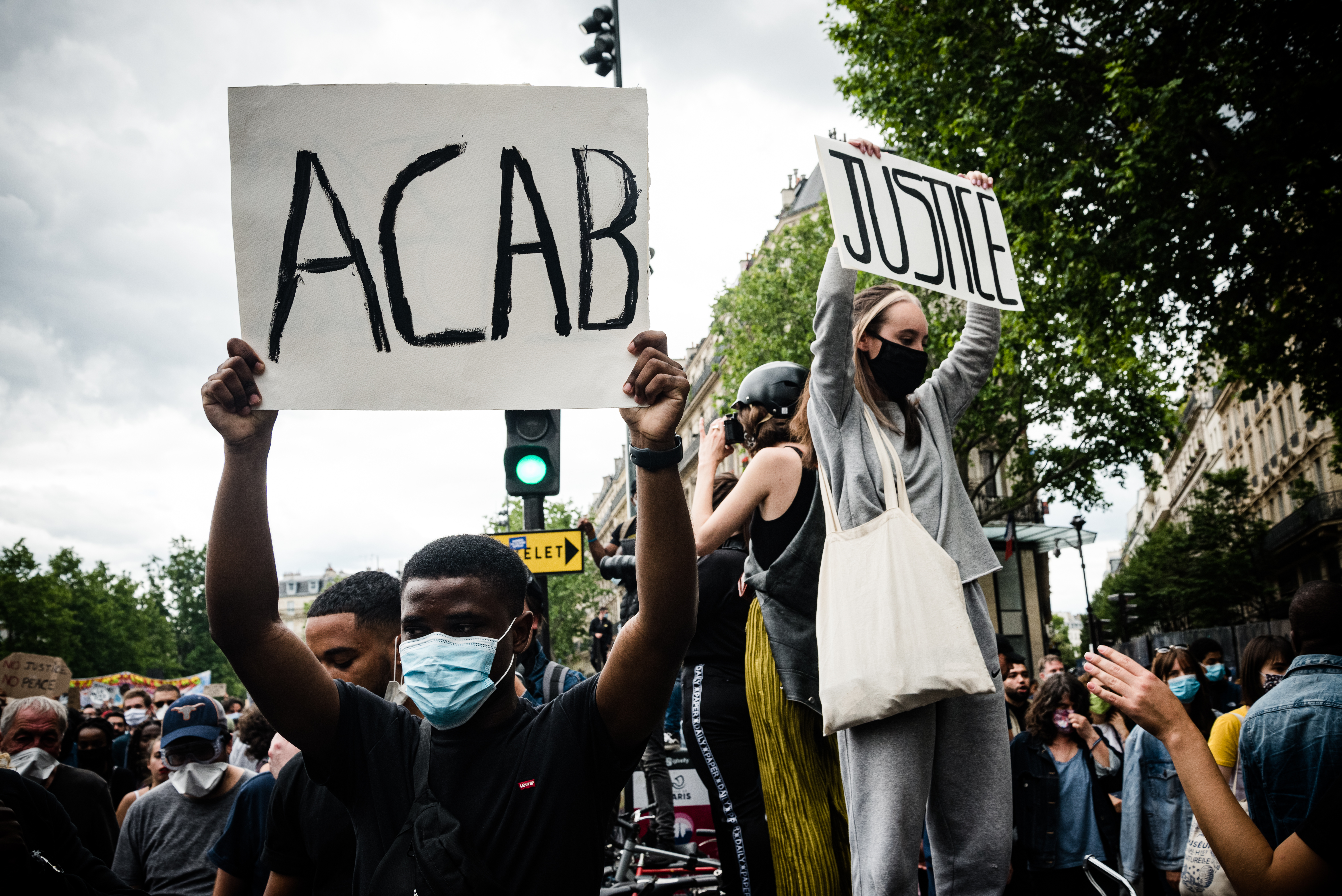 ACAB is an acronym used as a political slogan associated with dissidents who are opposed to the policeCredit: Getty

ACAB (All Cops Are B******s) is an acronym used as a political slogan associated with dissidents who are opposed to the police.

It is typically written as a catchphrase in graffiti, tattoos or other imagery in public spaces.

In other instances of the phrase being used, it is sometimes referred to numerically as “1312”, representing the ordering of the letters in the alphabet.

Where does the phrase ACAB come from?

The phrase first appeared in England in the 1920s.

But the offensive term was abbreviated to “ACAB” by workers on strike in the 1940s.

The acronym ACAB is historically associated with criminals in the United Kingdom.

But it is not just a term used in Europe. 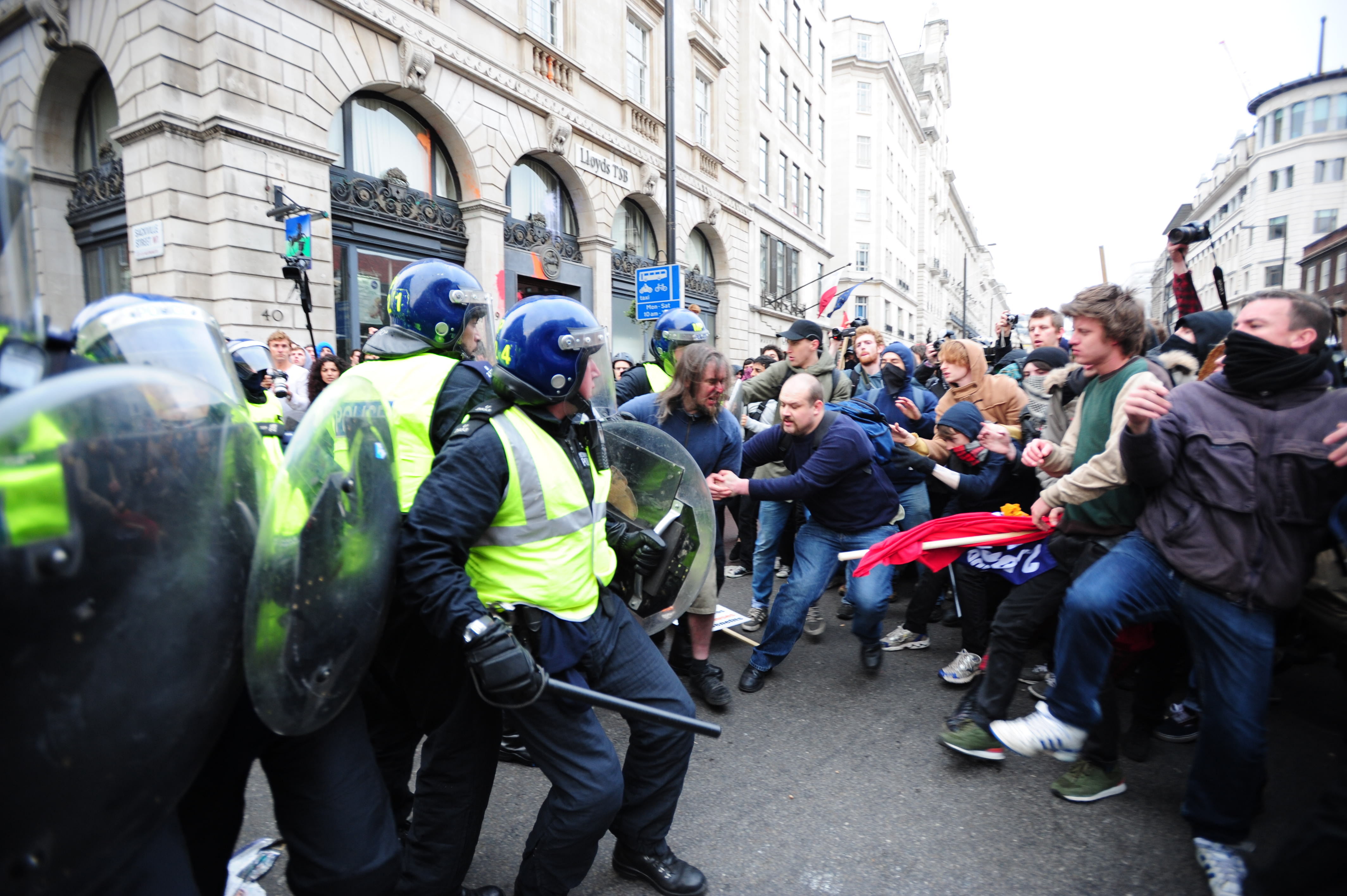 The offensive term was abbreviated to “ACAB” by workers on strike in Britain the 1940sCredit: Refer to Source – Demotix

In the US, following a 2020 Black Lives Matter protest in Phoenix, Arizona, 15 protesters were charged with assisting a criminal street gang for using the phrase “all cops are bastards”.

The police officers who arrested them said the protesters were members of “a group known as ACAB All Cops Are B*****ds”.

Why is ACAB trending?

ACAB has been trending in the UK following the police tactics used at the recent Sarah Everard vigil in Clapham Common, south London, which ended in scuffles and arrests.

On Sunday March 21, 2021 large crowds gathered in St Peter’s square in Manchester carrying placards sporting slogans such as ‘Kill The Bill’ and ‘ACAB’.

Feminist direct action group Sisters Uncut organised the protest after women were brutalised by police at a vigil for Sarah Everard, who was allegedly murdered by a police officer earlier in this month.

The protest was also for members of the public to show their anger at the latest police and crime bill, which will give police more powers to put restrictions on protests, for example, giving them a start and end time and setting noise limits.

The controversial Gers fan group posted a picture of ‘ACAB’ spray-painted in blue, white and red at the side of a disposed lorry.

The Union Bears accused Police Scotland of ‘unprecedented intimidation’ after officers made home visits to Old Firm fans ahead of the Ranges V Celtic derby on March 21, 2021.

Supporters were warned to stay away from the stadium after thousands of flouted lockdown rules earlier in March to celebrate Rangers’ title win at Ibrox and Glasgow’s George Square.