What do we know will be in the budget and how will it affect me? 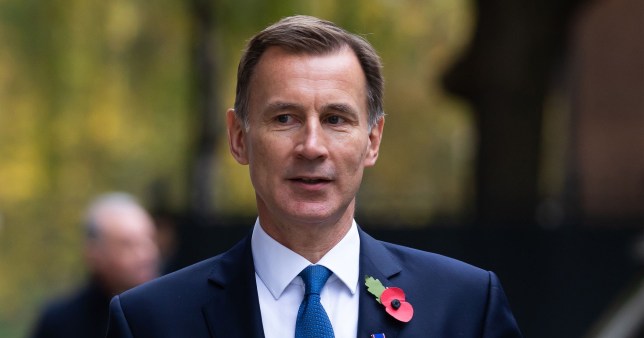 The Chancellor has claimed his autumn statement will create a ‘stronger, fairer United Kingdom’ (Picture: Rex)

In a matter of hours, Jeremy Hunt will unveil a budget poised to weather ‘an economic storm’ brewing in the UK.

The Chancellor risks a backlash by unveiling a £54 billion package of tax hikes and spending cuts.

He will insist to MPs that his autumn statement puts the UK on a ‘balanced path to stability’ as he tackles the ‘enemy’ of inflation, which has soared to a 41-year high.

Mr Hunt is also expected to all but tear down the policies of his predecessor, Kwasi Kwarteng.

In a video message released this morning, he claimed the autumn statement would create a ‘stronger, fairer United Kingdom’.

But what can we expect, and how will the decisions made affect us? 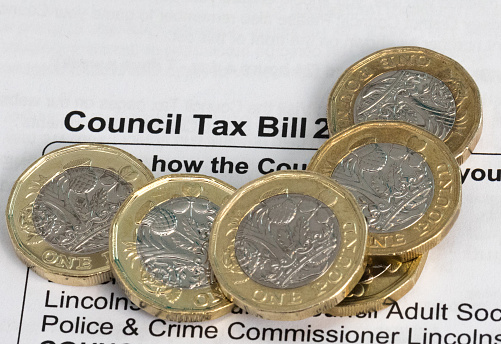 Mr Hunt has previously warned everyone will pay more tax and billions will be cut from public spending – and pinned the blame on Liz Truss.

‘We’re all going to be paying a bit more tax, I’m afraid, but it’s not all bad news,’ he told Times Radio.

‘This will be a plan to help bring down inflation, help control high energy prices and also get our way back to growing healthily, which is what we need so much.’

Mr Hunt has repeatedly denied that we are entering a new era of austerity.

He added that lower-income households were seeing ‘the highest inflation rate right now and finding the cost-of-living crisis hardest to deal with’. 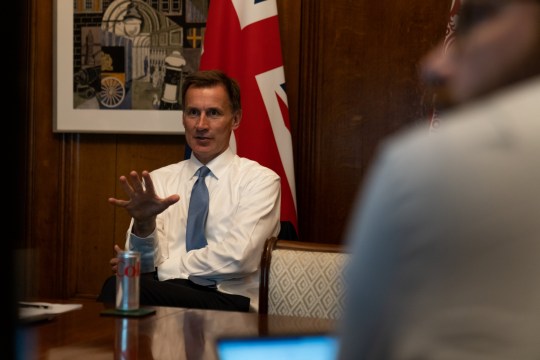 The National Living Wage will likely be raised in line with inflation (Picture: Zara Farrar/HM Treasury)

There are rumours the Prime Minister could be looking to give a huge boost to the poorest workers in the UK by increasing the living wage to £10.40 an hour.

He is reportedly set to accept an official recommendation to increase wages by nearly 10 per cent.

According to The Times, the move will benefit some 2.5 million people across the country. 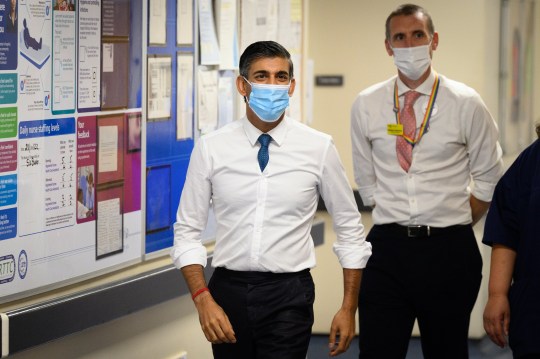 Will there be good news for the NHS in today’s announcement? (Picture: Leon Neal – WPA Pool/Getty Images)

It remains to be seen if Mr Hunt and Rishi Sunak ‘go full circle’ by reinstating the health and social care levy.

The plan, under Boris Johnson, would have seen a cap on the amount people in England would pay for social care.

It was controversial and soon scrapped by Liz Truss.

According to the BBC, Mr Hunt will ‘postpone the introduction of the social care cap for at least two year – roughly the period covered by the spending review.’

Doing so would ‘kick the decision until after a general election’, experts predict. 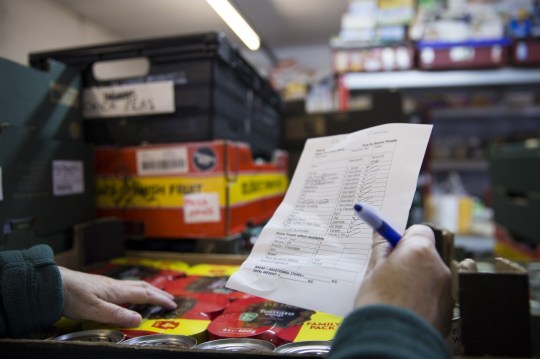 More and more people are falling into poverty as the cost of living crisis bites (Picture: Trussell Trust)

PM Rishi Sunak has hinted the triple lock on pensions – a guarantee they rise with
the highest of wages, inflation or 2.5 per cent – may not be scrapped as pensioners were at the ‘forefront’ of his mind.

Under current rules, you can save up to £40,000 a year into a pension and receive tax relief on those contributions, essentially topping up the amount saved.

This costs the Treasury more than £48 billion a year, so some warn that this might be reviewed.

Charities have urged the Budget to address vulnerable people of all ages as a matter of urgency.

Pensioners riding buses all day just to keep warm, nurses using food banks, and a two-year-old dying of prolonged exposure to mould have all hit the headlines this week. 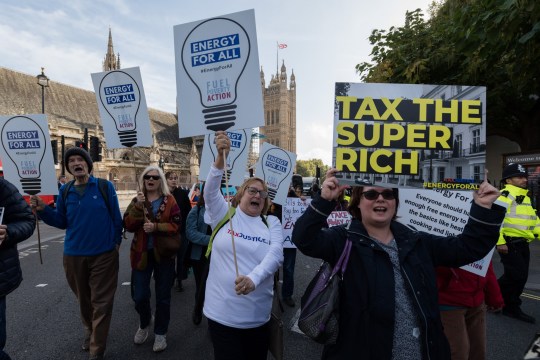 The Windfall Tax on the profits of oil and gas companies was introduced when Rishi Sunak was Chancellor.

But there’s been outcry ever since for it to be extended.

The energy giant made enormous gains selling gas and oil last quarter, as millions of Brits battled amid the cost of living crisis, taking its total for the year to £25billion.

Labour said the huge profits were an opportunity for the new prime minister to impose another windfall tax.

One BBC expert has predicted: ‘The government has already placed an additional tax of 25% on the profits of UK oil and gas operations making a total tax of 65% on any UK profits. Expect that to rise to at least 70% and possibly 75%.’

Pokémon Scarlet and Violet review – I wanna be the very best