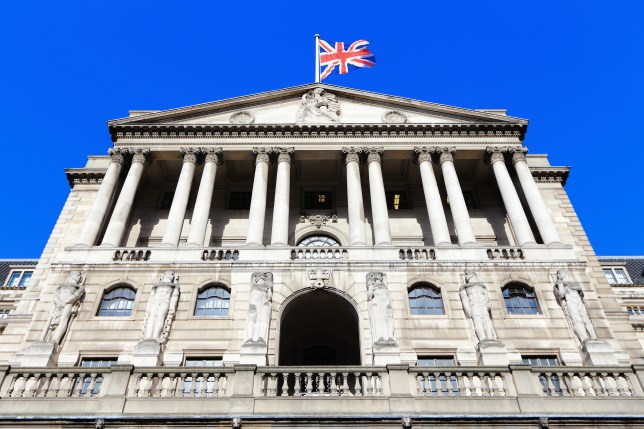 The Bank of England has sent a warning to high-street banks (Picture: Getty)

The Bank of England has told high street banks and building societies they have six months to prepare for negative interest rates as a result of the ongoing coronavirus pandemic.

The news comes as the Bank of England’s monetary policy committee (MPC) voted to keep the interest rate at the historic low of 0.1%, while quantitative easing was held at £895bn.

If negative interests come into effect, then how could they impact your savings and mortgage?

What are negative interest rates?

When rates are negative, banks are charged to park their cash with the Bank of England instead of money earning interest with the central bank.

The unusual scenario sees negative interest rates occur when borrowers are credited interest rather than paying interest to lenders. 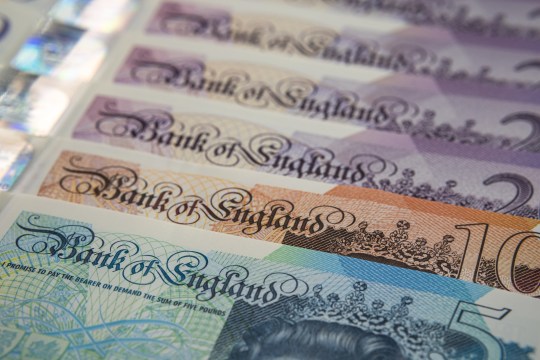 Will my mortgage be impacted by negative interest rates?

The good news is the majority of homeowners are on a fixed rate mortgage and as a result nothing will happen if interest rates are cut.

Those on a variable-rate mortgage rate could fall a little if the base rate is cut but the drop is likely to be limited by terms and conditions.

Speaking on his show in October last year about the implications on mortgages of negative interest rates, money-saving expert Martin Lewis said only those on ‘very low trackers’ could see an impact. 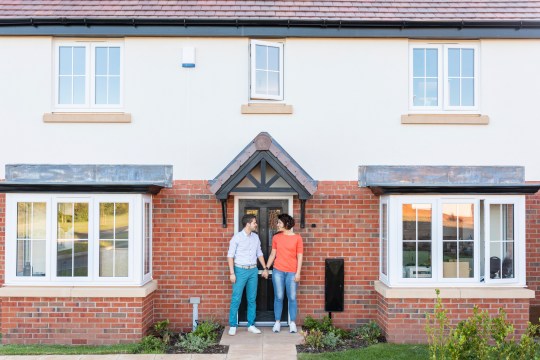 Those with fixed rate mortgages won’t be affected (Picture: Getty)

‘Well first of all, for those with mortgages and other debts, I wouldn’t expect to see you paid a negative interest rate,’ he said.

‘But I think it’s more likely that we’d drop to somewhere around 0% on those tracker rates for some people.

‘So you wouldn’t have any cost for borrowing money on your mortgage, which would help some.’

Will my savings be impacted by negative interest rates?

Savings rates in banks have been at an all-time low since the pandemic began and there hasn’t been much change over the last year.

Implications of a negative interest rate could mean more accounts paying 0% or only slightly above that, resulting in the value of deposits being further damaged by inflation.

Lewis also feared bad news for those with savings when discussing the possibility of the negative interest rates.

‘Far more devastating would be the impact on savers, because of course the way banks make their money is they charge more in interest than they pay when someone saves,’ he said.

‘Now we already have a number of UK euro bank accounts at the moment, where when you save with them you don’t get any interest and they’ve started to charge a fee – which is effectively a negative interest rate. 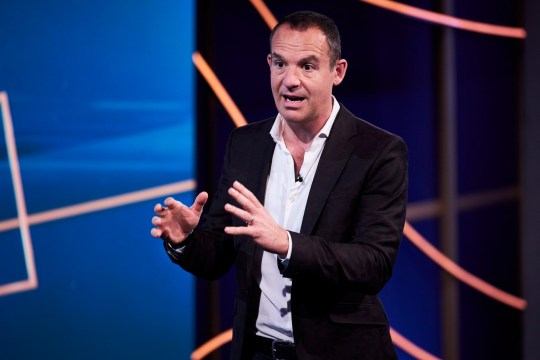 Martin Lewis says locking in your savings with a fix could be safer for your money (Picture: ITV)

‘It costs you money to put money into those savings accounts and I think that is a plausible option, certainly for those with larger savings.

‘If we go into negative interest rate territory, you will get no interest and you need to start paying a fee.

‘Ultimately you’d say “why don’t I start keeping the money under the mattress?”

‘Well, the answer would be that £85,000 per person per financial institution FSCS protection that you get from putting money in a savings account.

‘This is all a great big hypothetical balloon right now. What everyone with savings should do certainly is make sure you’re maximising your money.

‘And if you’re scared of negative interest rates, go and lock in with a fix, providing you won’t need to withdraw money in that time.’