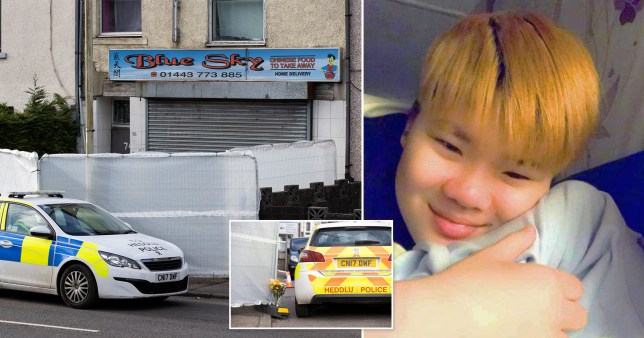 Wenjing XU, 16, was found dead after police were called to a multiple stabbing incident in south Wales on Friday (Picture: Huw Evans Agency/PA)

The death of a ‘bright and talented’ schoolgirl at a Chinese takeaway is being treated as murder.

Wenjing XU, 16, was found dead after police were called to a multiple stabbing incident in rural south Wales on Friday.

Her heartbroken family said: ‘Wenjing had a very gentle soul, she was a very quiet person.

‘Wenjing helped the whole family, working in the family takeaway.

‘She enjoyed school and worked very hard. She was loved by her family.’

Wenjing’s death was initially treated as ‘sudden’ and ‘unexplained’.

But Police have now confirmed that a murder investigation has been launched. 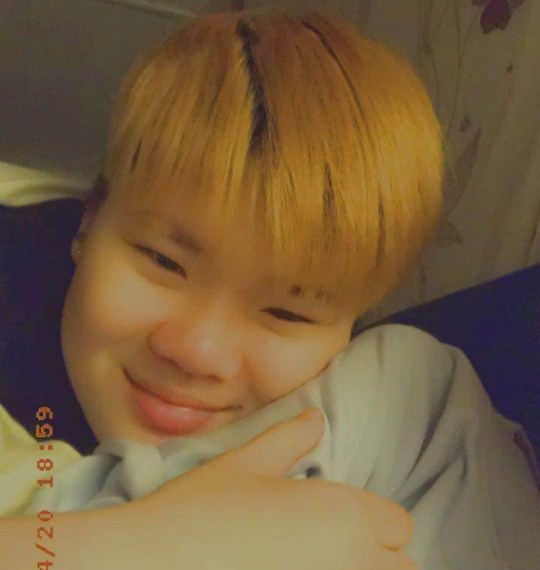 Tributes have poured in for ‘gentle’ Wenjing Xu (Picture: PA)

A 31-year-old man, known to the victim, has been arrested on suspicion of murder.

A 38-year-old man has also been arrested in connection with Wenjing’s death.

They are both being treated in hospital as a result of injuries sustained during the incident.

Senior investigating officer Mark Lewis said: ‘Following completion of the post mortem examination we are now able to confirm that we are treating Wenjing’s death as murder. 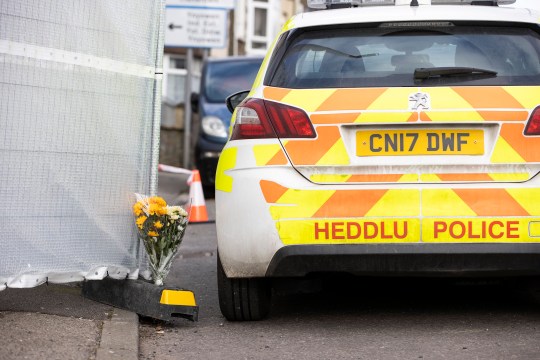 ‘This is a tragic and shocking incident – our thoughts are with Wenjing’s family and friends at this extremely difficult time.’

Inspector Lewis said police are not looking for any other suspects in connection with the incident.

Around 30 police cars and ambulances rushed to the Blue Sky Chinese takeaway on Baglan Street, in the village of Ynyswen in Rhondda on Friday afternoon.

Witnesses described hearing a woman scream and seeing ‘a lot of blood’.

Police said they were responding to a serious incident that had resulted in multiple casualties. They later confirmed that they were called to reports of a stabbing and that a 16-year-old girl had died, but said her cause of death had not been confirmed.

Floral tributes have been placed outside the Blue Sky Chinese Restaurant.

Wenjing’s friends have also paid tribute, describing her as a ‘clever and funny’ A-grade pupil with a great future ahead of her.

The talented teenager attended Treorchy Comprehensive School where she was due to take her GCSEs later this year. She had just been accepted at a local sixth form college to study maths and psychology.

School friend and workmate Tia Warren, 17, said: ‘She was lovely – it breaks my heart to think she has gone.’

‘My thoughts are with loved ones this evening. You just don’t think that something like this is going to happen in the Rhondda,’ he said.