THREE Brits have been chased out of France for filming a sex movie near the Eiffel Tower.

They were caught shooting steamy scenes in a blacked-out cab they had driven to Paris. 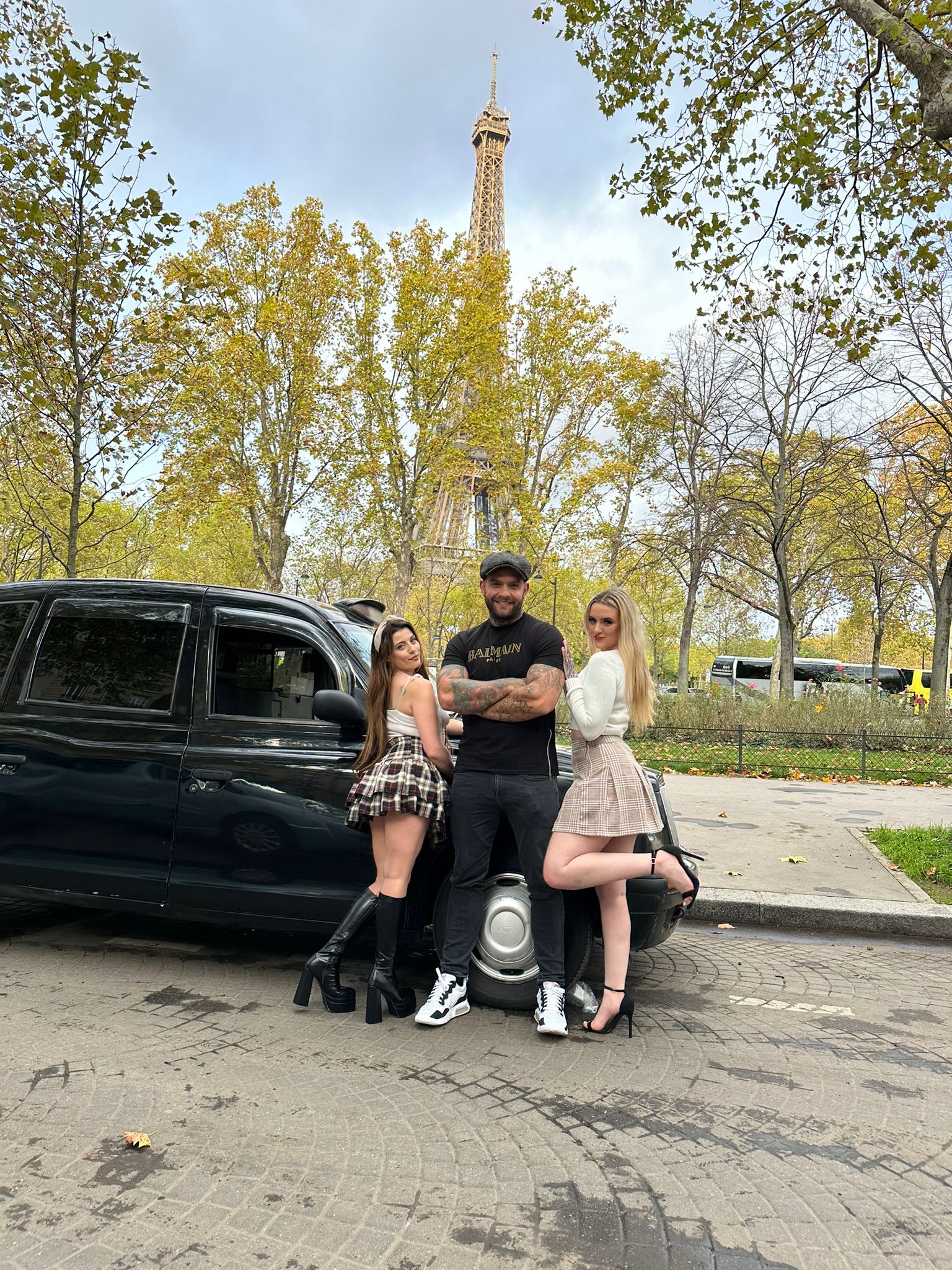 The cheeky trio hired a blacked out cab for a steamy shoot near the Eiffel TowerCredit: SUN EXCLUSIVE 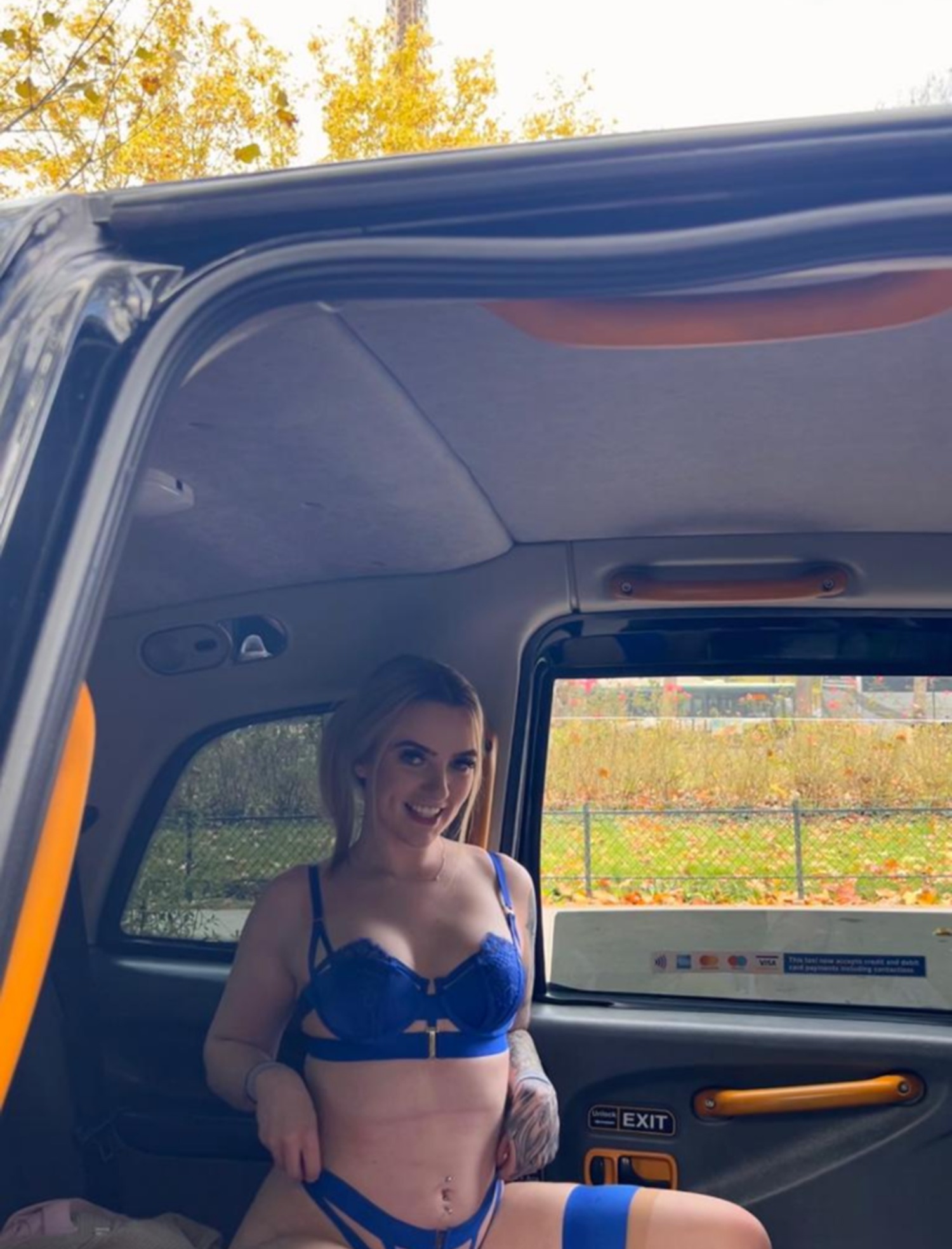 “We got to the Eiffel Tower, started taking photos and doing bits.

“We were there for about an hour. We did some risqué photos first then got in the car.”

The group shared saucy footage in Paris with Andy, in a flat cap and playing a cabbie, asking the girls: “Where do you want to go loves?”

Andy replied with a wink: “I’ll give you the Eiffel Tower.”

But they had to pull out soon after.

Andy, 34, said: “The vehicle has tinted windows but a woman passing-by saw us and reported us.

“An unmarked police car pulled up and sat there. I think they were watching us.

“Eventually, a cop knocked on the window and told us to get dressed. He went back and sat in his car.

“When the girls were dressed they weren’t happy at all and started firing abuse at us.

“We knew we were in the wrong but they were very angry.

“They took my camera off me and told me to get out.” 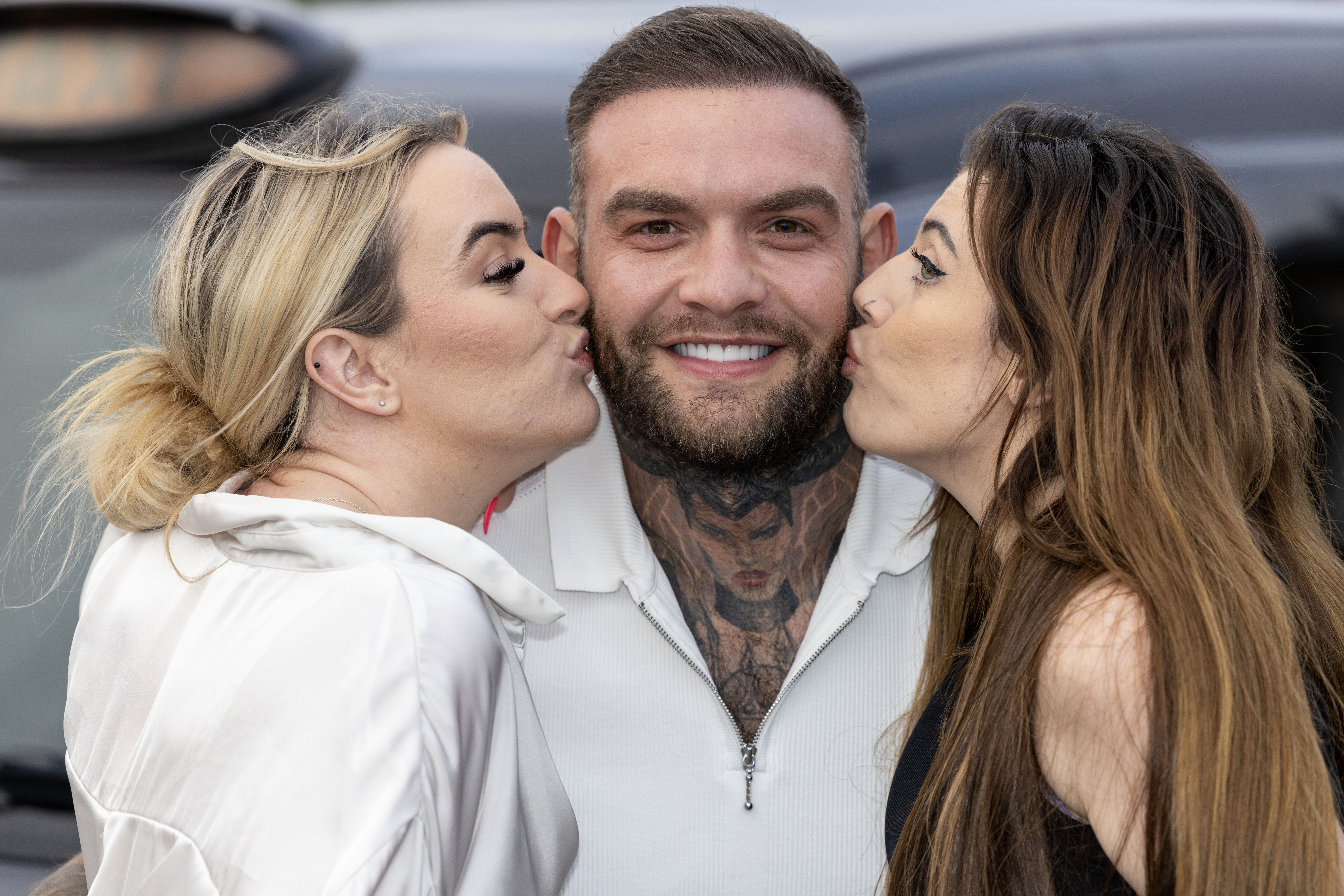 Andy added: “It was crazy. The French started shouting at us. We wouldn’t understand much. I could make out ‘Disgusting! Disgusting!’.

“They made me delete everything from my camera. They told us to go home.

“We drove there from Stevenage for eight hours on Wednesday then faced another eight hours straight back home.

“We were doing a collaboration for Only Fans. This was a crazy idea that we put together.

“We’re not going to film here again. We’ll go home and film there.” 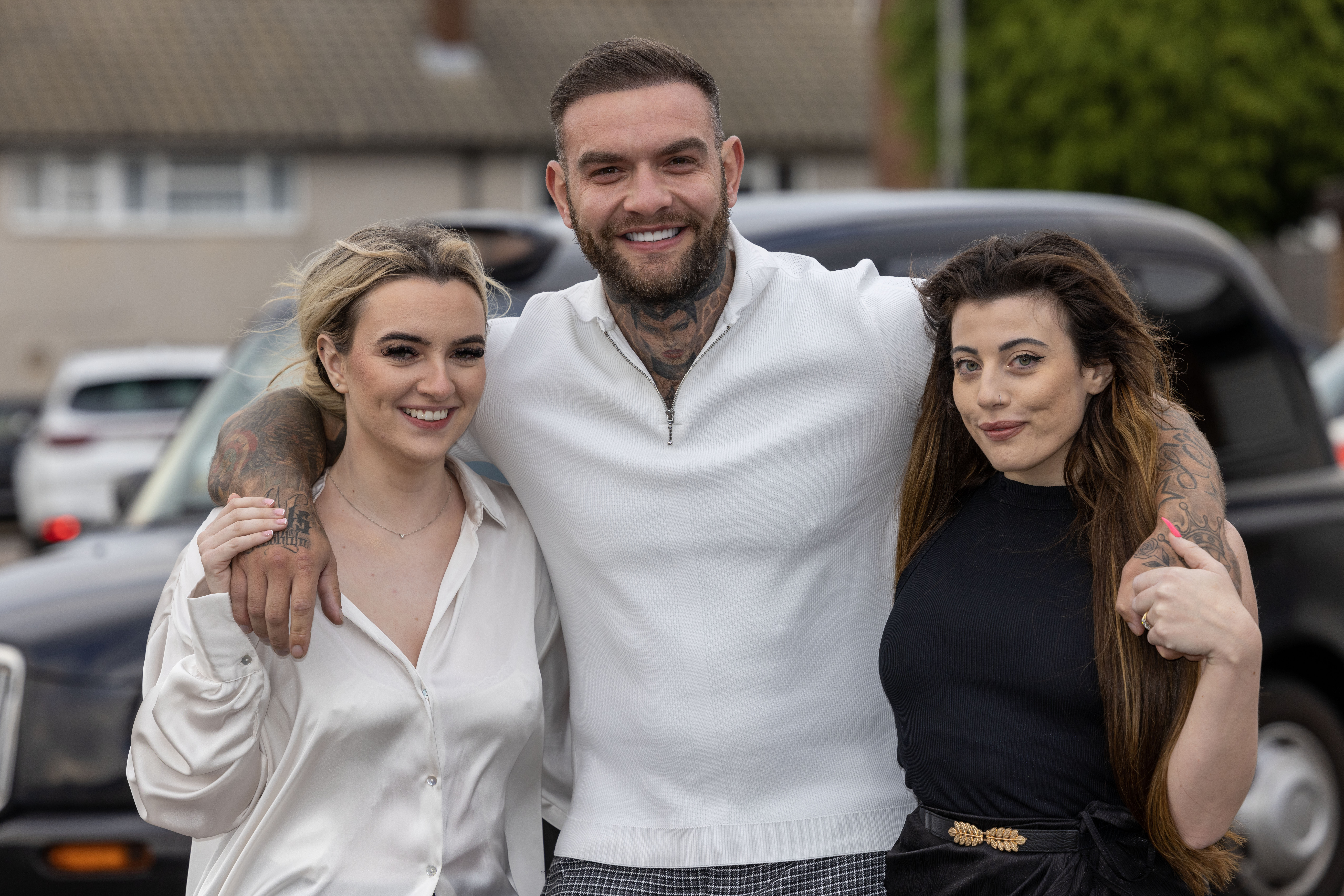 Andy says the trio will stick to filming in the UK in futureCredit: Jon Bond 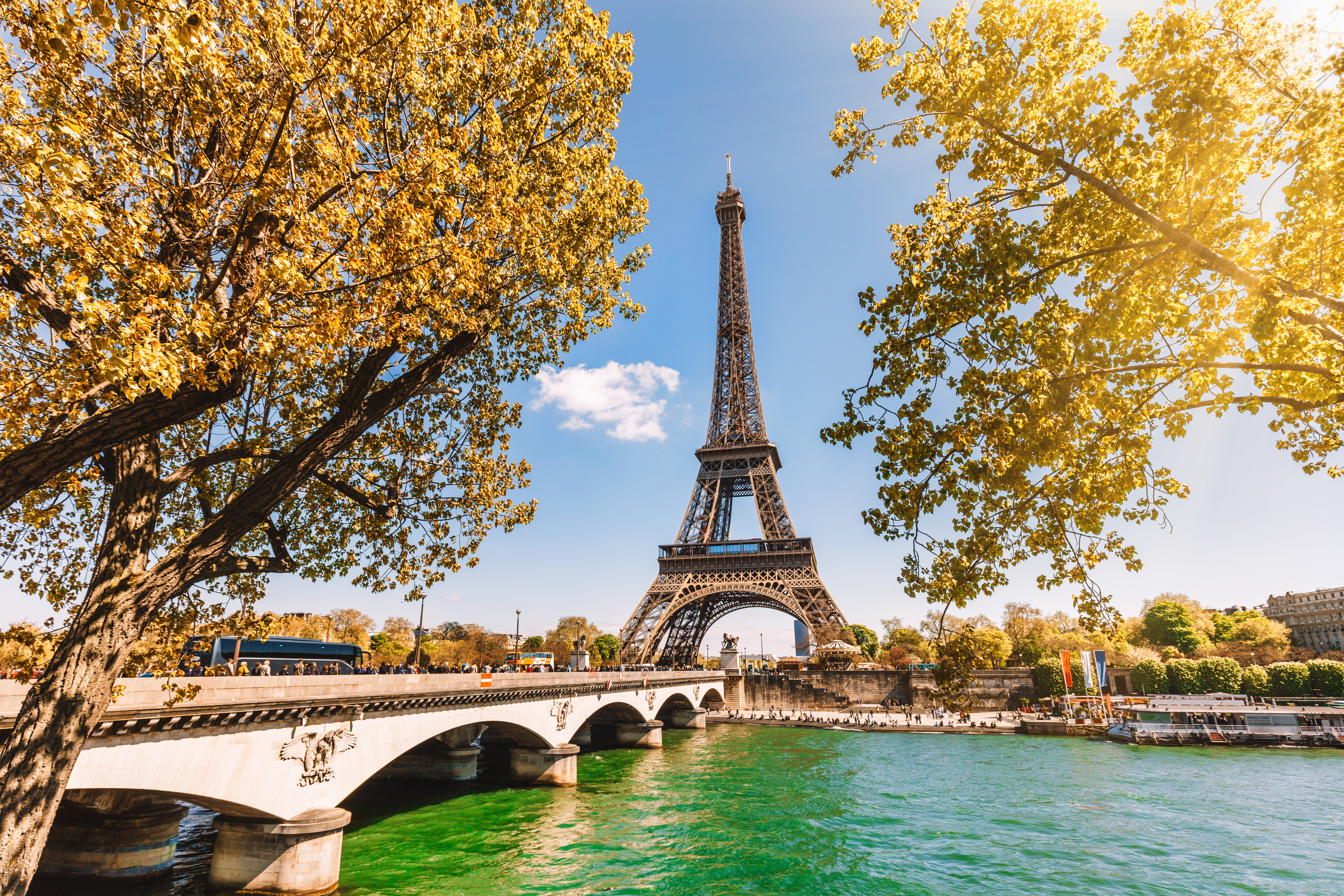 The Brits had a 16 hour round trip from Stevenage to ParisCredit: Getty