We cleared £2,500 of debt in two months thanks to our side hustle – we even pay family members’ rent, it’s a dream

A COUPLE claim to have cleared their £2,500 debt in two months thanks to their saucy side hustle.

Hannah and James Smith say they are even able to stump up the cash for their relative’s rent after joining OnlyFans. 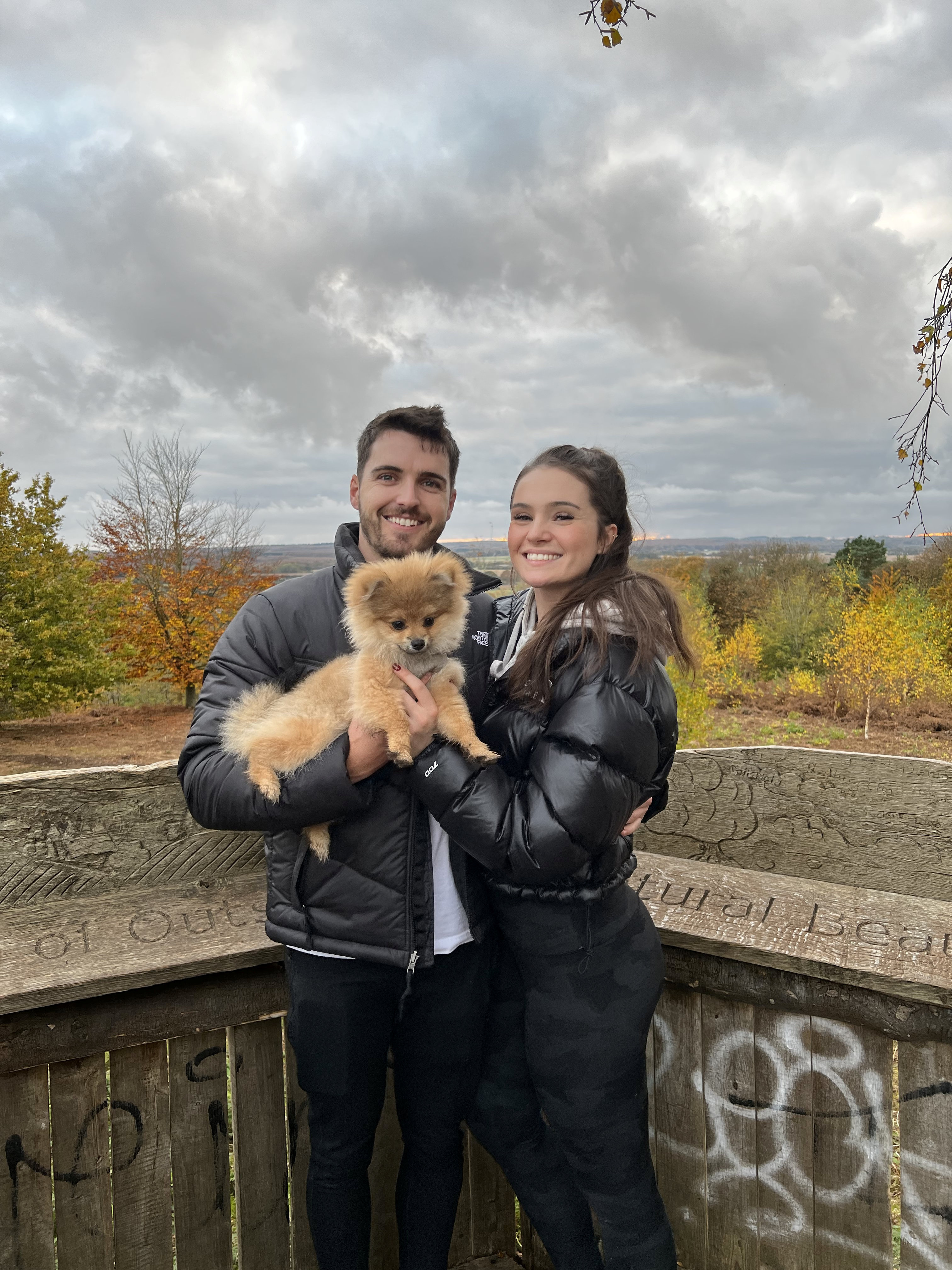 Hannah and James have ditched their jobs as personal trainers to become full-time OnlyFans starsCredit: SWNS 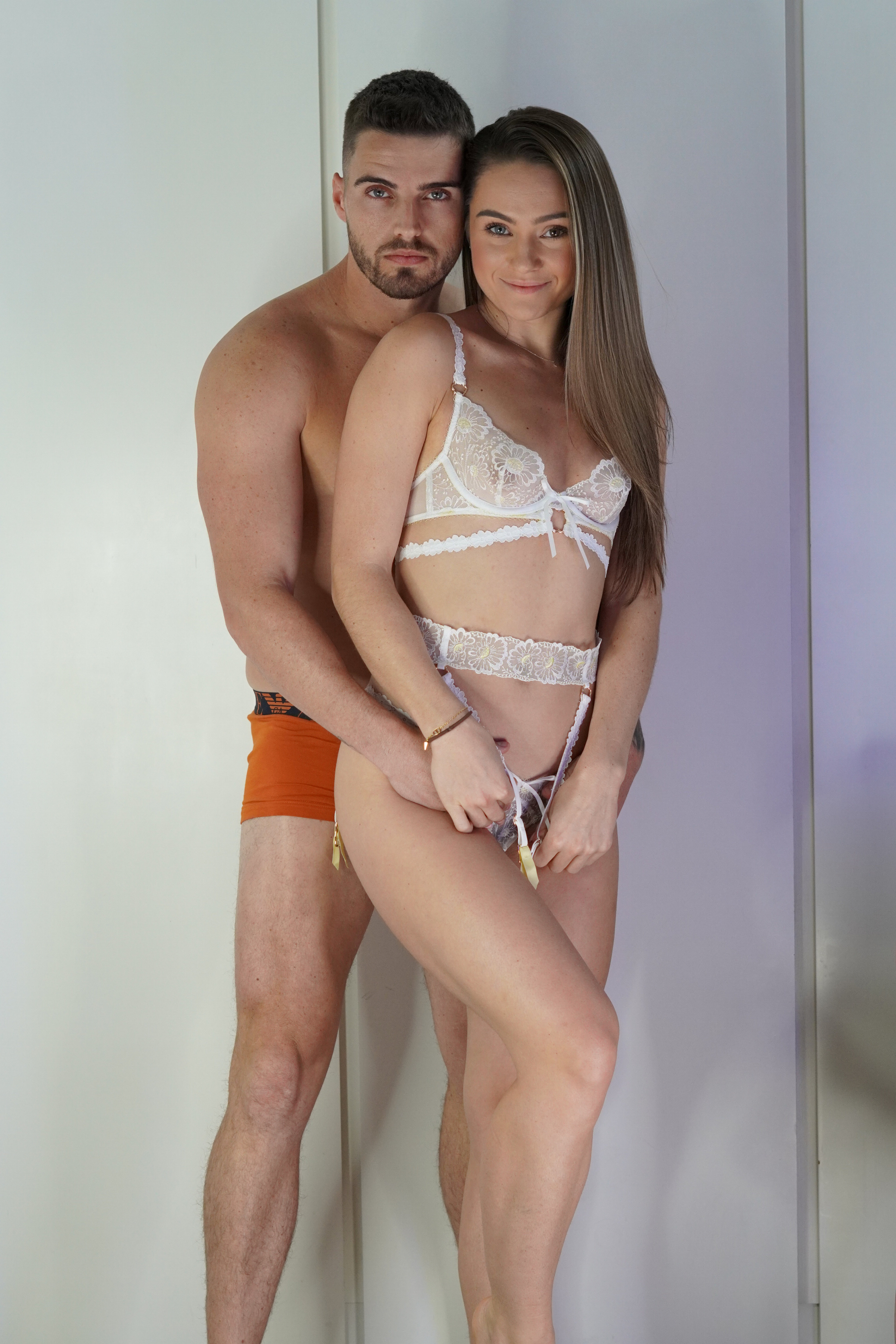 The couple claim the saucy side hustle has helped them pay off their debts – with plenty of cash left overCredit: SWNS

The pair joined the adult side “just for fun” in September 2020, but now claim to rake in thousands of pounds a month.

Their debts began to mount during lockdown as their work as personal trainers dried up, seeing them explore the prospects of the X-rated platform.

James, 30, had already “dabbled” in OnlyFans before he suggested Hannah gave it a go too to help bring in some extra cash.

Their online side hustle soon boomed – seeing them earn £10,000 a month, just six months after they started to sell raunchy clips. 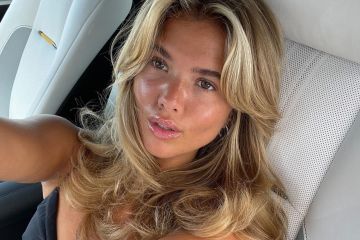 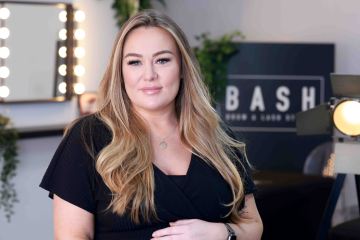 Hannah says they can now afford to treat her loved ones while making the most of their OnlyFans popularity.

The 25-year-old explained: “I’m now able to pay for half my sister’s rent so she can live somewhere nice and treat her and my mum to handbags.

“We’ve been able to go on dream holidays and pay for our friends to come along.

“But were sensible that things in life aren’t guaranteed. We absolutely love what we do. It’s boosted our relationship.”

They both decided to quit their day jobs and become full-time adult content creators – which has simultaneously spiced up their sex life.

Hannah, from Greenwich, London, said: “Doing this pushes us to experiment and keep things exciting.

“I don’t think we would have tried things like bondage and role play if we weren’t doing Only Fans.

“We always experiment off camera first before filming anything for content.

“We never expected to be so successful but it meant I could pay off a credit card bill of £2.5k. We know this probably isn’t going to be forever so we’re giving it a good run while we can.”

The couple met at the gym before they began to date in October 2019, but Hannah wasn’t put off by James’ existing OnlyFans page.

Instead, she became the 30-year-old’s glamorous assistant for his sexy shoots – which she “really loved”.

The former PT wasn’t even phased by some of his subscribers unusual requests, with the pair believing it has made them both more “open” in the bedroom.

The couple pride themselves on making “authentic and real” content for their adoring clients, which they believe is why they are so successful.

Hannah added: “We’ll only film ourselves having sex if we’re in the mood. Sometimes we’ll giggle and we’ll keep all that in.”

Their friends and family have been supportive of their sultry side hustle, spurring them on as they explore OnlyFans’ possibilities.

James said: “My dad doesn’t really agree with it but he’s ok with it as long as I’m happy.”

We previously told how a couple earns a whopping £30,000 a month on the adult site sharing their raunchy content.

But the parents were forced to move their family to a farm in the middle of nowhere after their nosy neighbours found out. 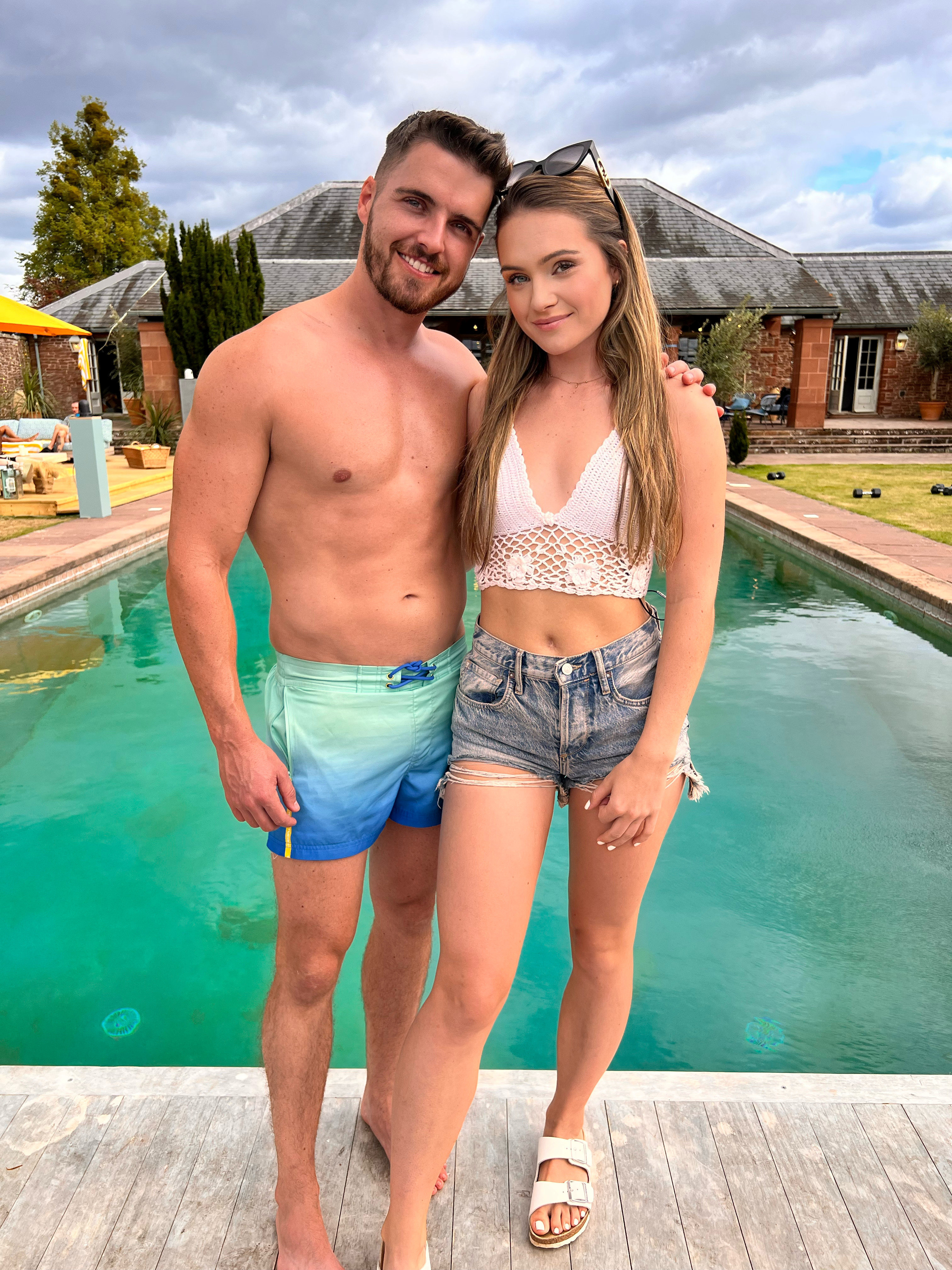 Hannah is now able to fork out for half of her sister’s rent thanks to the couple’s X-rated careerCredit: SWNS