PENSIONER Rosemary Fletcher refused to let the pandemic stop her doing good, choosing to carry on caring for others in lockdown – and now her dedication has been rewarded with an MBE. 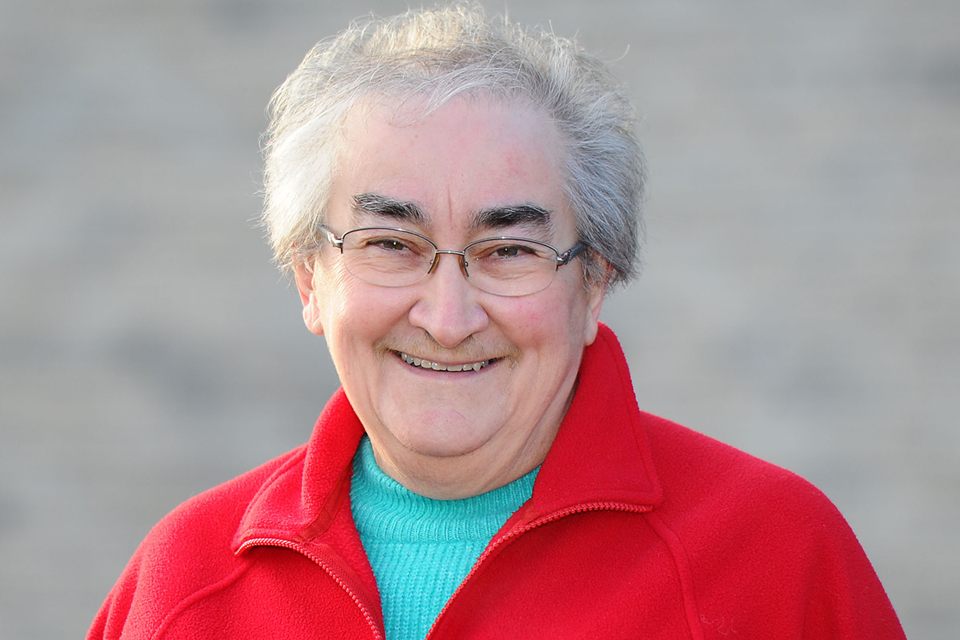 She received the medal in the New Year Honours List for her work as a volunteer organiser, co-ordinating more than 90 helpers at Forth Valley Royal Hospital near Falkirk in Scotland.

Rosemary carried out her role through the charity Volunteering Matters’ RSVP programme, which enables older people to use their experience to help in the community.

But when Covid-19 struck, she and her volunteers were grounded due to safety fears.

“We over-70s were told to stay home,” says Rosemary.

“Suddenly I didn’t have a role anymore, and there’s a limit to how much gardening and dusting you can do.”

But Rosemary didn’t stay idle for long. In April she was asked to organise volunteers for a “meet and greet” scheme at the GP and Minor Injuries Centre in Stirling.

Rosemary’s helpers ensured patients were wearing face coverings before entering the centre, checked them in for appointments, and asked them to sanitise their hands and follow social distancing rules.

She also volunteered for the charity Catalyst in Stockton-on-Tees, County Durham, talking to people online about how the Covid outbreak had affected them.

“My record was 12 Zoom calls in one week,” she laughs.

Rosemary believes the honour is recognition for all volunteers across the UK, who are carrying out acts of kindness during the pandemic. “To all the volunteers who sent me congratulations I’ve said: ‘I couldn’t do it without all of you.’” 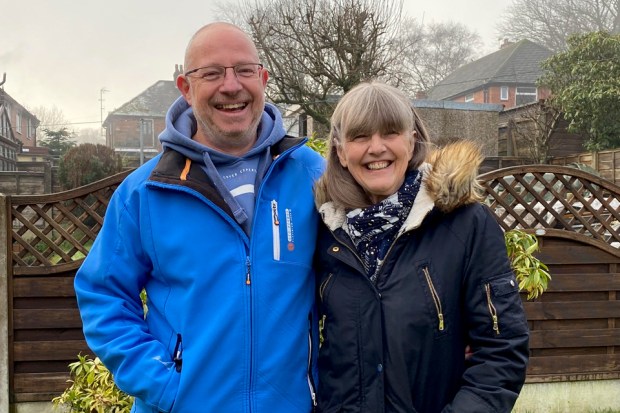 SELFLESS husband and wife team David and Christine Bagley earned MBEs for helping the hungry – from schoolkids to the homeless.

The couple founded the Urban Outreach charity 30 years ago and in 2020 they helped thousands of people in need in Bolton, Greater Manchester.

“We have people donating food to us all the time, but at Christmas in 2019 we had the largest amount we’d ever seen in all the years we’ve been doing this,” David says.

“We had that stored in a church building, food bank and offices because there was so much of it.

“So when Covid hit, we already had enough food from people’s generous donations ready to distribute for the first four weeks of the original lockdown.

“It was a remarkable thing and it gave us a sense that we could cope with whatever was ahead.”

David, 55, Christine, 62, and their team of volunteers worked around the clock to deliver vital food packages– including 55,500 lunches for children in the school holidays, 1,200 food hampers at Christmas and 2,200 meals for homeless people to help them get through the winter.

The couple are delighted with their MBEs. “Calling my mum to tell her was the best thing,” says David.

“I’m adopted, and my adoptive parents made all this possible. I said: ‘I’ve got a gift for you.’ This MBE is theirs too.

“Our awards also belong to the thousands of people who have volunteered, donated and supported us, including children who rode their bikes up and down the street and got their neighbours to donate.

“The MBEs are for them all.”

Like Rosemary, Michael Briggs got the surprise of his life when he was awarded an MBE for services to the voluntary sector and community. 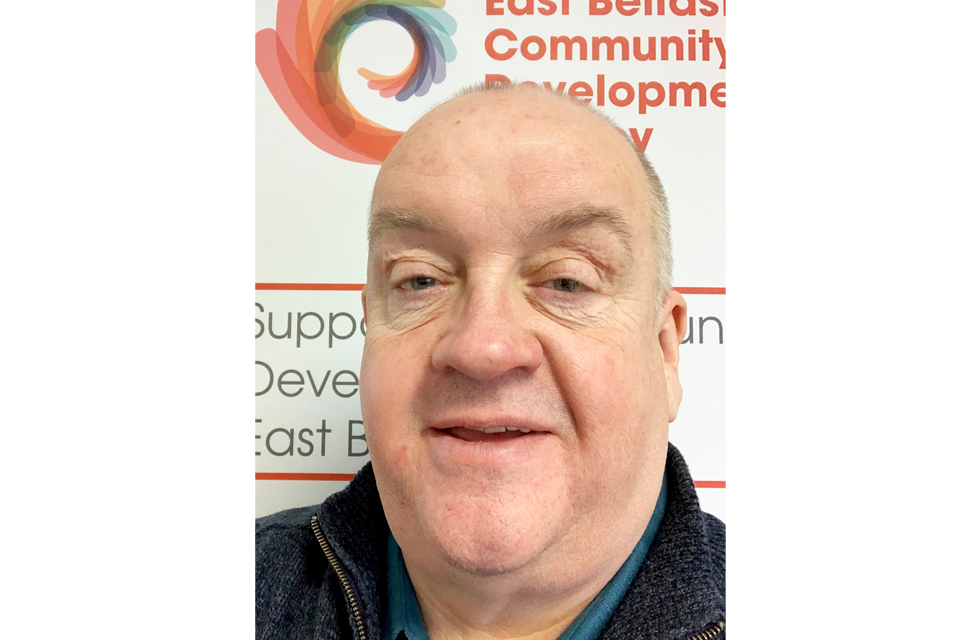 The East Belfast community worker has dedicated himself to helping others since the 1980s. Now he’s the executive director of the East Belfast Community Development Agency.

“We’ve spent the year buying bulk food to get out to the organisations that we support, and we developed a network of groups in East Belfast who have been delivering food packages to those who are vulnerable, shielding or in financial need,” says Michael, 57.

He adds: “One group identified a family in need and took them a delivery of food just before Christmas, and the woman broke down in tears.

“Her partner had lost his job at the start of the pandemic and then they lost their house. She’d continued to work on, but they weren’t making ends meet.

“They wondered how they would get through Christmas and then this person turned up with a huge food parcel for them.”

Like these amazing volunteers, we can all do our bit to help beat Covid-19, like staying at home unless it’s absolutely necessary to go out and not mixing outside our bubbles. Together we can help save lives.

For more information on the 2021 New Year Honours recipients, go to gov.uk/honours

I might start weeping when we go on stage, says Kings Of Leon frontman