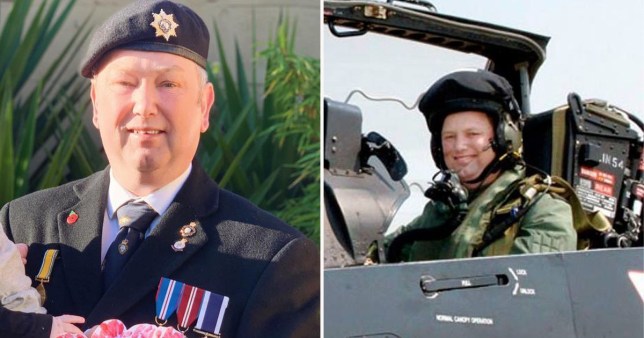 A Royal Navy veteran is suing the Ministry of Defence (MoD) for £900,000 worth of damages, claiming that his hearing was ruined by his service.

Barry Woodley, who left the Navy as a chief petty officer after nearly three decades in 2014, claims a career of prolonged exposure to weapons and machinery wrecked his listening ability.

He says that started with the boom of the field gun when he was a young sea cadet in the iconic naval field gun race.

Mr Woodley, who is 50 and now has to wear hearing aids, joined up aged 16 and served from 1987 until he was finally discharged due to his failing hearing seven years ago.

His lawyers claim in court documents that the roots of his disability can be traced back to taking part in a cadet version of the Navy’s field gun competition.

The event was a contest to see which teams of sailors could transport a field gun through a series of obstacles, then assemble it and fire quickest.

It was part of the Royal Tournament, a military pageant viewed by millions annually on the BBC until it was discontinued in 1999. 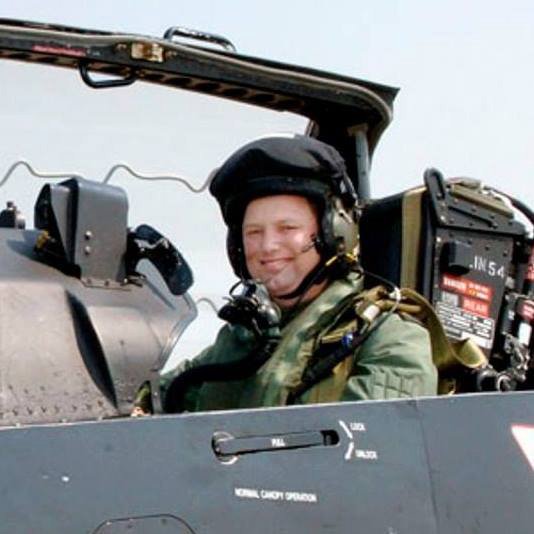 Mr Woodley, who lives in Wales, claims the MoD failed to provide adequate protection for his hearing throughout his career.

His hearing gradually worsened during his career, and he first noticed something was badly wrong when he joined the Type 42 destroyer HMS Liverpool in 2009, lawyers say.

He was first diagnosed with hearing loss in June 2009 and ‘medically downgraded’ soon after.

The MoD, which is fighting around 3,000 similar deafness claims from assorted ex-service personnel, has admitted breach of duty but disputes the £900,000 claimed and says Mr Woodley has left it too late to sue.

Mr Woodley’s lawyers say the noise assaulting his ears included rifle and machine gun fire, the boom of the field gun, power boats, ships engines, sonars, and the sound of helicopters, beginning when he was a cadet and continuing during training and when he served on destroyers. 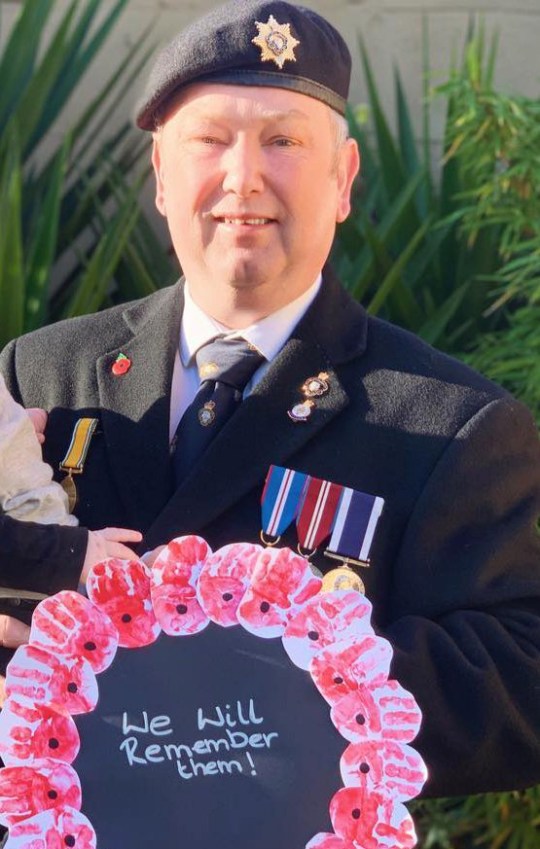 The Navy says Mr Woodley’s action is too late and should only be worth £60,000 (Picture: Champion News)

Court documents claim his superiors failed to properly warn against noise hazards whilst on duty or bring in adequate safety measures, and Mr Woodley alleges negligence by Navy chiefs.

His lawyers said: ‘The defendant failed to advise the claimant of the dangers of exposure to loud noise, the possible consequences of such exposure and things – such as hearing problems or tinnitus – to look out for.’

Mr Woodley, now the standard bearer for the Port Talbot Royal British Legion, says the career he loved was cut short by his hearing problems.

He says he is now afflicted by ‘noise-induced hearing loss’ which has dented his future job prospects, although he is currently holding down a post as an engineer for a printing firm.

The Ministry of Defence say his claim, were it to succeed, should be worth just £60,000.