Rylee McCollum married his wife in February and was supposed to come home to her and their new baby (Pictures: Facebook)

One of the US Marines killed in the Kabul bombing was expecting to return home and become a new dad.

Rylee McCollum, 22, was deployed to Afghanistan to help evacuate people fleeing from the Taliban.

He was planning to arrive back in the US to his newborn child but instead was one of 13 US military personnel killed in a terror attack carried out by ISIS-k on Thursday.

Mr McCollum, who was on his first-ever military deployment, was manning a checkpoint at Hamid Karzai International Airport when a suicide bomb was detonated.

The explosion killed at least 170 people, including 10 US Marines, two US soldiers and one Navy Corpsman.

He was supposed to return home to her and their new baby next month but now she will have his baby without him. 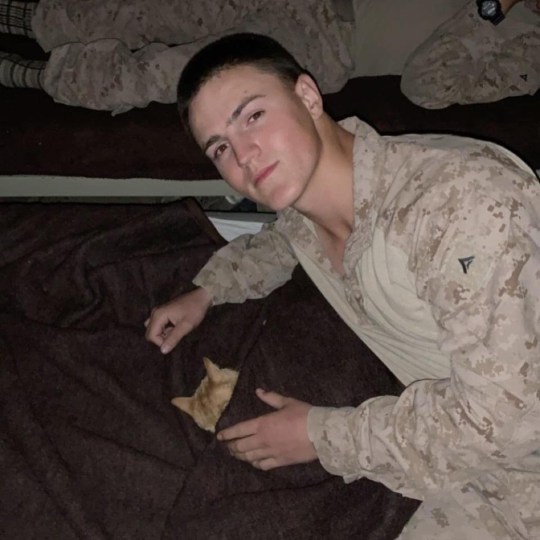 McCollum was described as ‘patriotic’ man who was ‘tough as nails with a heart of gold’ (Picture: Facebook)

Ms Crayton’s mum told The Sun: ‘I hadn’t known (my daughter) to be so happy until she married (McCollum) and found out she was pregnant. It was like she was complete.’

Mr McCollum’s dad, Jim, told the New York Times that McCollum was ‘the most patriotic kid you could find. ‘

Jim said his son ‘loved America, loved the military. Tough as nails with a heart of gold.’

More details have also been revealed about another serviceman who died earlier this week. 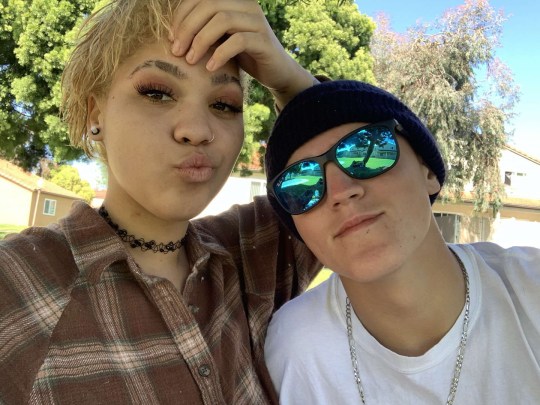 Jiennah Crayton’s mum had never known her to be as happy as she was when she married McCollum (Picture: Facebook) 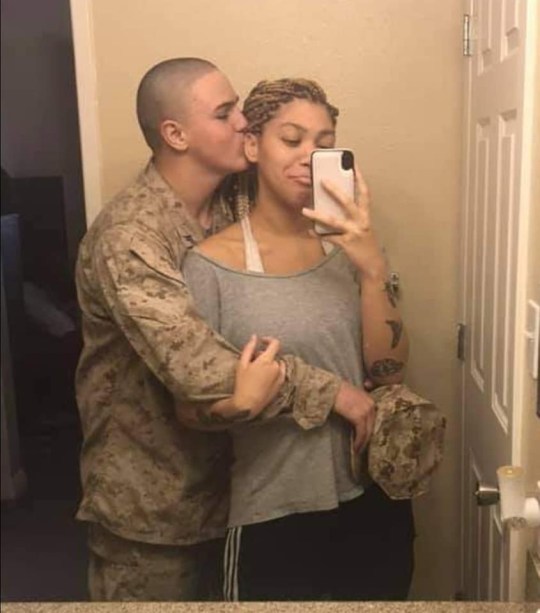 Jiennah Crayton posted on social media that she had lost her best friend (Picture: GoFundMe)

Maxton Soviak, a Navy medic from Ohio, in his early 20s, has left a ‘Maxton-sized hole’ in the lives of his loved ones, his sister Marilyn said.

On his Instagram account, littered with adventurous photos of him rock climbing, he posted: ‘If the world was coming to an end, I don’t wanna close my eyes without feeling like I lived.’

Almost all the soldiers who have died in Afghanistan in recent days would have been babies for the 9/11 bombings, while some of them would not even have been born. 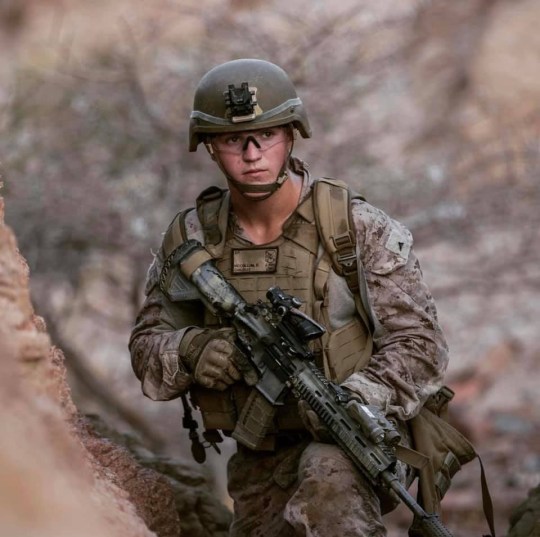 Mr McCollum was on his first-ever military deployment when he was sent to Kabul to help with the evacuation (Picture: Facebook)

One British man, Mohammad Niazi, was a taxi driver who flew out to Afghanistan to try to save his family.

Another was a grandfather who had gone to visit relatives.

The UK orchestrated its last civilian evacuation flight on Sunday, meaning only diplomatic and military personnel will be helped out of the country from now on.