Urgent warning as 90% of schools may go bust next YEAR over spiralling energy and salary bills, heads warn

HEADTEACHERS have warned 90 per cent of schools will go bust as early as next year because of rising energy and salary bills.

Half of schools are expected to be in the red this year and there are fears essential teaching and support staff will be lost as a result. 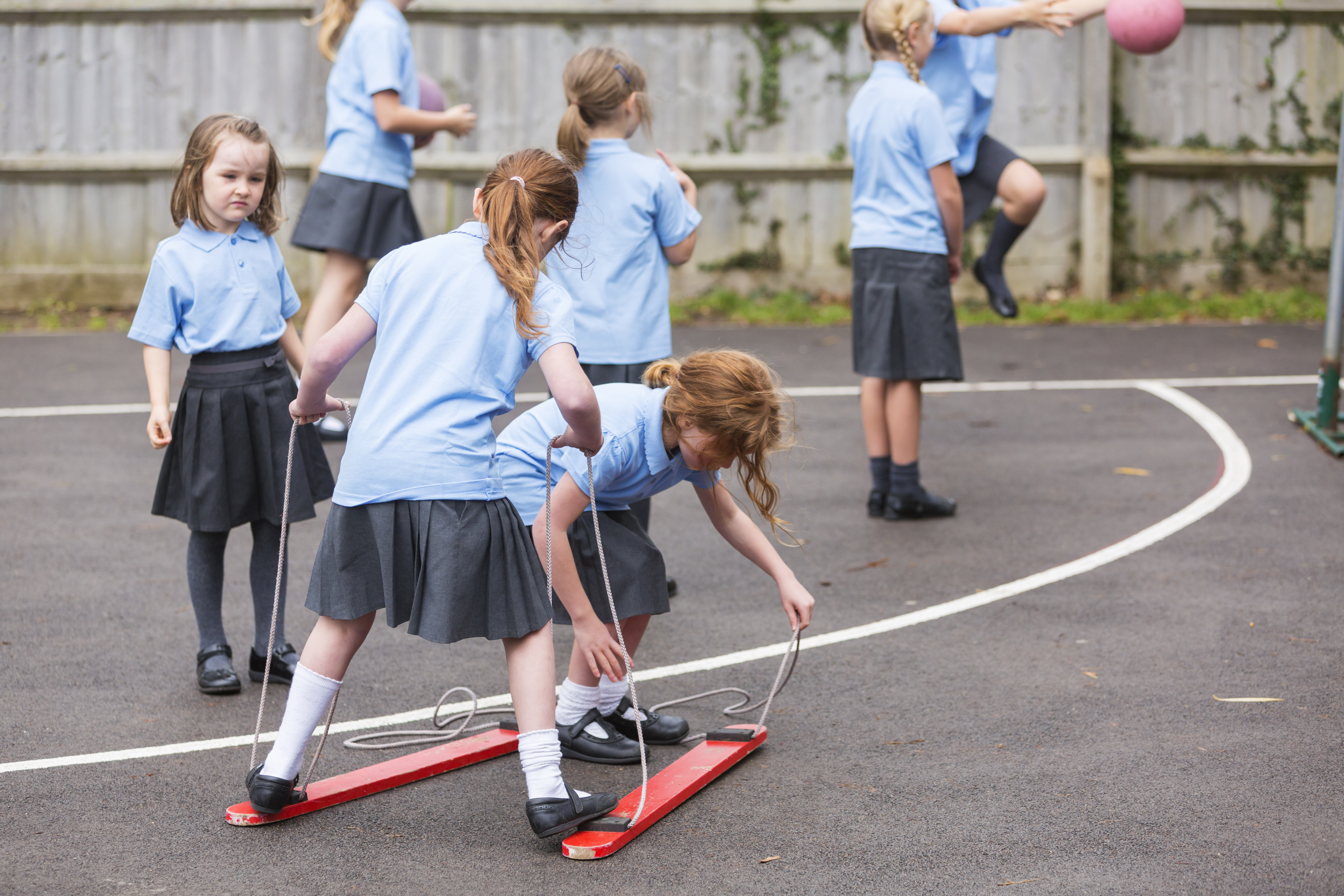 Schools could go bust next year, heads have warnedCredit: Getty 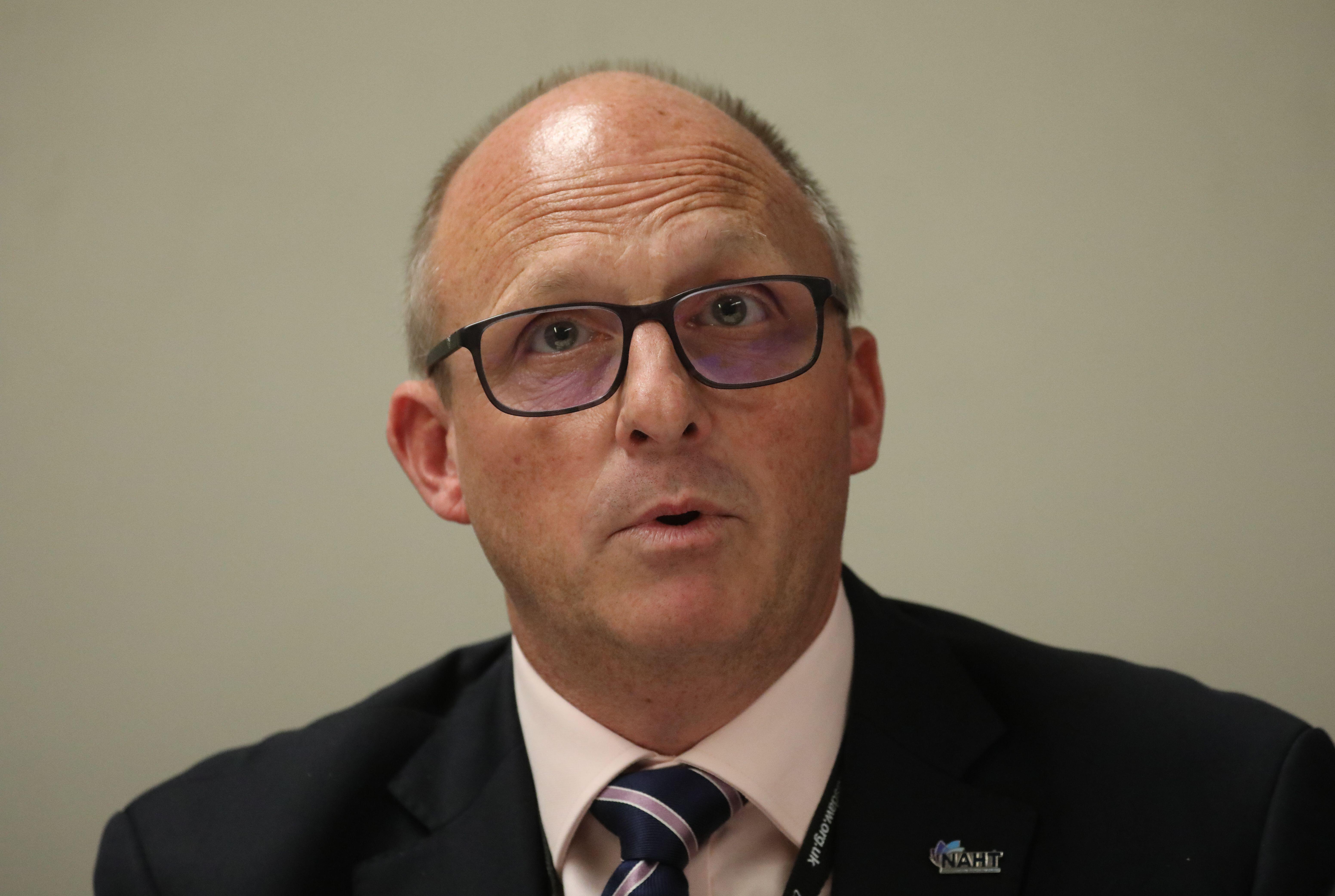 Heads and academy leaders said further proposed spending cuts will push many over the edge.

And a teacher pay rise, which is at five percent for most and still below inflation, is seen as essential but will also make schools struggle.

Paul Whiteman, general secretary of the National Association of Head Teachers, told the Observer: “There are no easy fixes left. 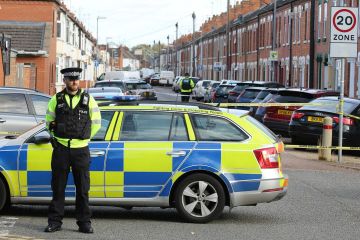 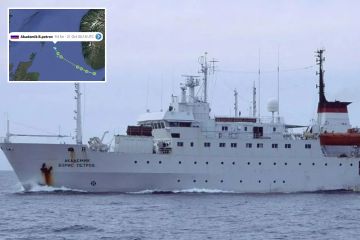 “Schools are cut to the bone. This will mean cutting teaching hours, teaching assistants, and teachers.”

The Rev Steve Chalke, whose Oasis foundation runs 52 academies in England, said: “At this burn rate, in under three years we will be bankrupt.

“No one is in a position to keep going for very long eating their reserves.”

Jonny Uttley said his Education Alliance academy trust in Hull and East Yorkshire is using reserves to manage energy, pay, and other costs.

But he said: “There comes a point where we simply run out of money.”

Leora Cruddas, chief executive of the Confederation of School Trusts, said: “The government must intervene as a matter of urgency. State education must be funded adequately by the state.”

CEO Gary Ratcliffe said his Galaxy Trust in Dartford, Kent, is also having to spend more on mental health support for its pupils and staff struggling with the cost of living crisis.

He warned of “a very significant funding crisis” on the horizon.

A spokesperson for the Department for Education said: “We understand that schools are facing cost pressures due to international events driving up energy prices.”

She added that as well as the energy relief scheme, schools would receive £53.8bn in core funding this year “which includes a cash increase of £4bn”.

What You Should Know About Football Taking part in