NEVER before seen photographs of the Queen have been unearthed showing the monarch as a young woman laughing with Prince Philip and even enjoying a sleigh ride.

Captured nearly 70 years ago, the intimate pictures show the Queen in her private life and out of the glare of the public eye. 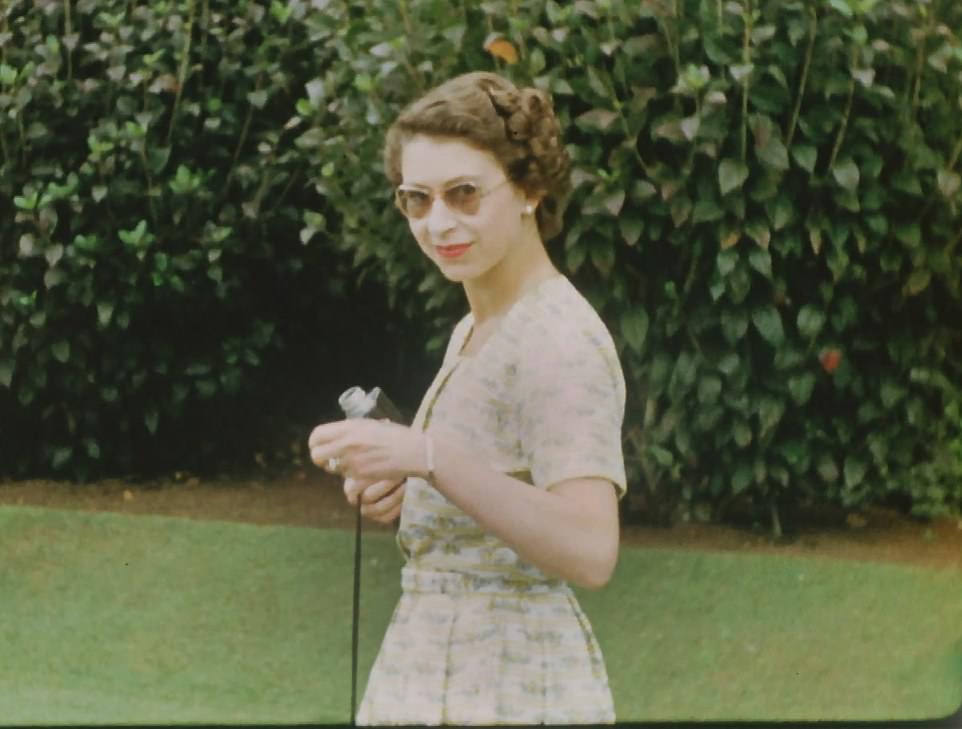 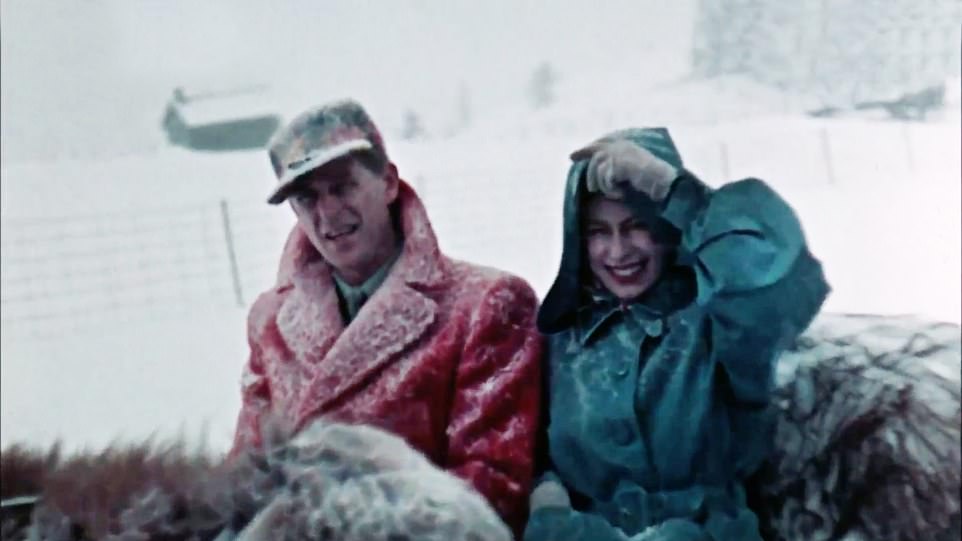 The Queen with her husband Prince Philip on a sleigh ride in Canada in 1951Credit: ITV/The Queen Unseen

One picture shows her smiling alongside Prince Philip while they enjoy a horsedrawn sleigh ride in Canada in 1951.

The footage filmed in Canada are snippets from the documentary movie called Royal Journey – the first colour feature film ever made in Canada.

Princess Elizabeth did know then but the 25-year-old was only a few months away from losing her father, King George VI and becoming Queen. 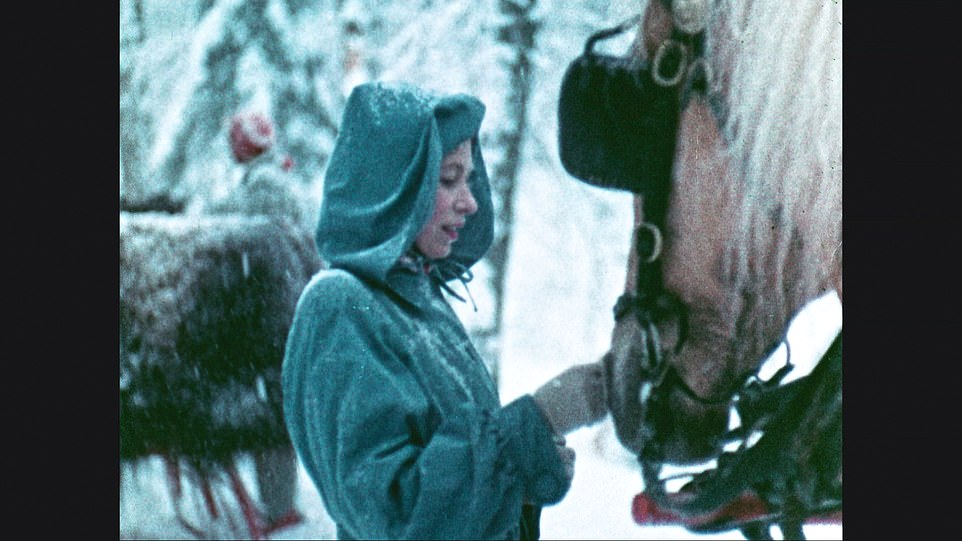 A young Queen pets the horses on the horsedrawn sleigh ride in CanadaCredit: ITV/The Queen Unseen 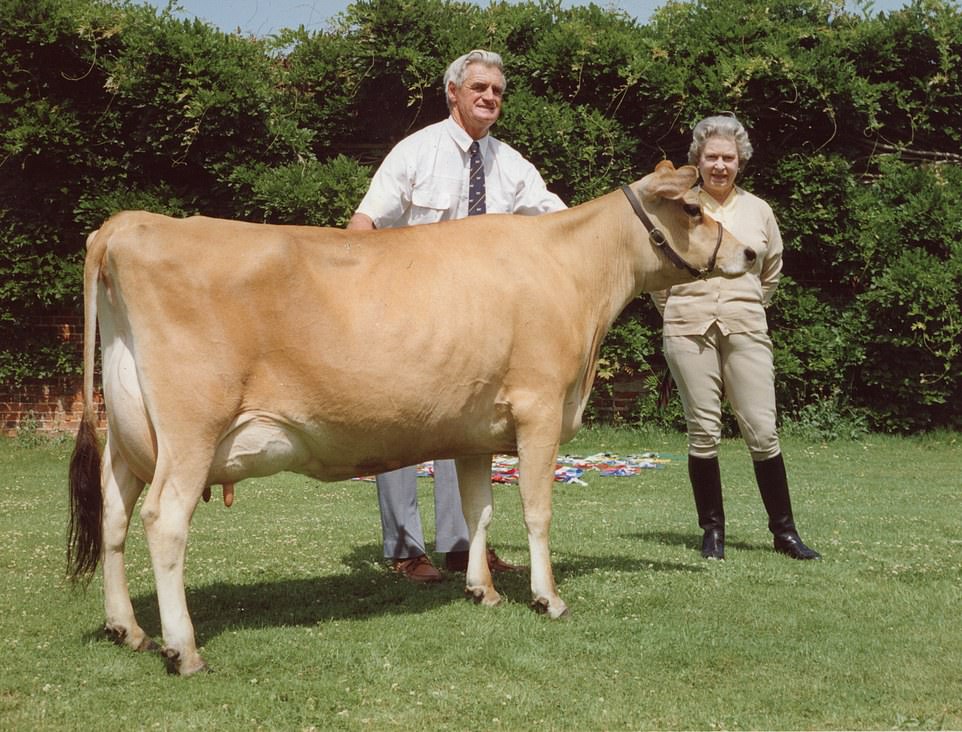 Her Majesty in 1992 with a cow from her herd that is also named ElizabethCredit: ITV/The Queen Unseen

One photo from 1953 shows the monarch holding a solver camera while on an official tour in New Zealand.

More recent pictures show her in 1992 at Windsor with a cow from her herd called Elizabeth.

All the pictures will be included in a new ITV series to mark the monarch’s 95th birthday on April 21.

“The Queen Unseen” will show unseen home movies that have been recently digitised and intimate pictures from the Queen’s achieve.

Footage from the Queen’s 116 international visits will also be included in the series as well as her coronation, an event that was televised to a global audience.

It will also feature interviews from those who know the Queen or who have worked alongside during her reign.

The series aims to show her as a wife, mother, farmer and cook and to “show who she really is”.

The Queen Unseen will air on ITV on April 8 at 9pm. 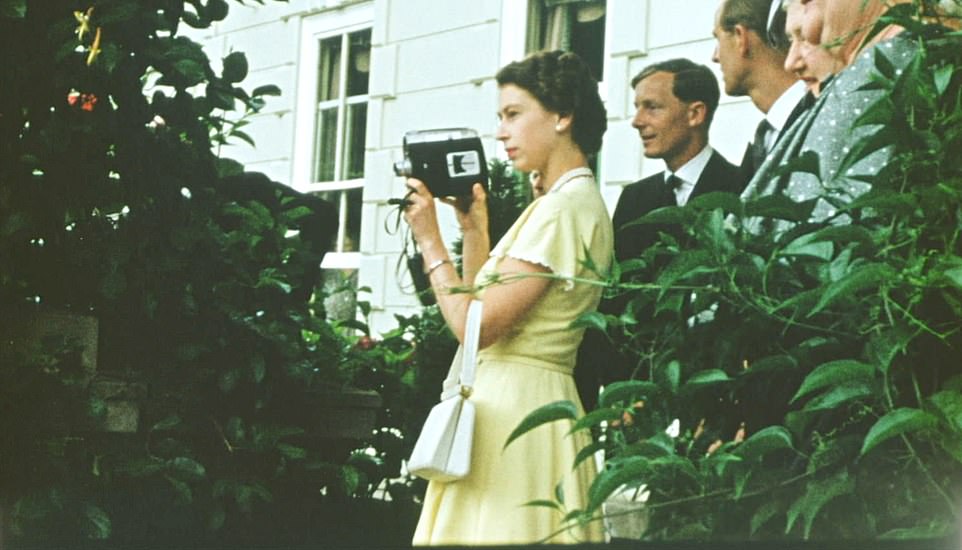 The Queen holds a camera while on tour in New ZealandCredit: ITV/The Queen Unseen

What the numbers mean for you today Friday March 26