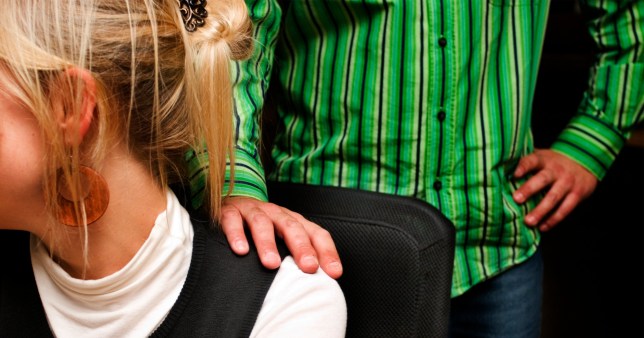 A university is being made to pay a student £5,000 in compensation after a member of staff allegedly offered them ‘higher grades in exchange for sexual activity’.

The Office of the Independent Adjudicator (OIA) has released a number of complaints that students made over the past year, including course delivery concerns the impact of the coronavirus crisis, and sexual harassment allegations.

The watchdog said that the unnamed student who told a member of the student wellbeing staff that their dissertation supervisor was sexually harassing them and offering higher grades in exchange for sexual activity.

The staff member informed the student’s academic department, which notified HR, and the student was allocated a new dissertation supervisor.

But after three months, the student submitted a formal complaint with the provider as they had not been told what was being done.

Two months later, the student was interviewed as part of an investigation, and – a further five months on – the student was told that the supervisor remained in post but had been told not to contact the student again.

The student went on to complain to the OIA about the length of the process, the lack of transparency, and the outcome.

George, Charlotte and Louis steal the show in Kate and Will’s anniversary video


The watchdog told the university, which it has not named, to apologise and offer the student compensation of £5,000 for the distress caused.

The watchdog added that the university did not manage any contact between the student and the supervisor, during the investigation, and it failed to offer any remedy for the impact of the incident on the student’s studies.

The case study has been released after nearly 100 British universities were named on a website where students have been anonymously sharing experiences of sexual harassment, abuse and assault.

The OIA, which looks at complaints across higher education, saw a rise in complaints about sexual misconduct in 2020, but the numbers are small.

A number of the UK’s top institutions were mentioned more than 50 times on the Everyone’s Invited website which has highlighted allegations of a ‘rape culture’ in education settings.

The watchdog’s annual report says: ‘There has been some good work in the sector to support reporting of unwanted behaviour (of various kinds), but it can still be very difficult for students to raise concerns about sensitive issues and it is important that providers do all they can to make it as easy as possible for students to do this and to support them effectively when they do.’

The regulator also held a number of discussion groups with black, Asian and minority ethnic students in 2020, when they said that micro-aggressions ‘were a commonplace experience’.

Some students added that it was difficult to know when an incident was ‘worth’ reporting and said they felt that their concerns might not be taken as seriously by their university as those of white students.

The report concludes: ‘These are significant considerations both for providers, in terms of students from black, Asian and minority ethnic backgrounds having confidence in and feeling empowered to use internal complaints processes, and in turn for us.’