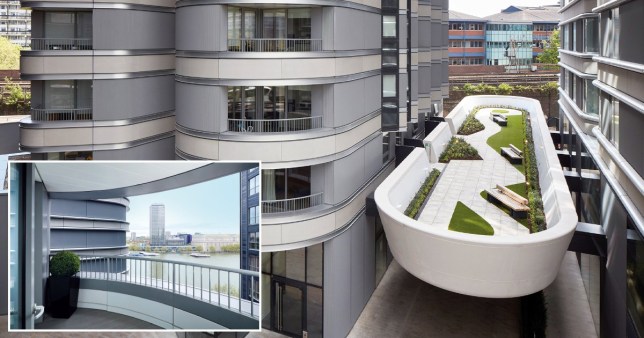 The UK’s first LGBTQ+ retirement community is set to open in London this year (Picture: PA)

The UK’s first retirement community for LGBTQ+ people is set to open after receiving funding from the London Mayor.

Tonic Housing has purchased 19 homes at Bankhouse, in Vauxhall, Lambeth, after being awarded a £5.7 million Community Housing Fund loan by Sadiq Khan. The community aims to ensure elderly LGBTQ+ people aren’t pushed back into the closet during their later years.

Sales of the one and two bedroom homes, which overlook the River Thames, are due to begin this spring. The existing development provides assisted living for elderly residents, and also features an on-site restaurant, floating garden and roof terrace.

The London Mayor said: ‘London is an open, diverse, inclusive city and I’m delighted to see these long-held plans come to fruition with the help of this loan and my Community-led Housing Hub.

‘Older Londoners deserve to be able to enjoy their later years in comfort and security, surrounded by a thriving, supportive community.

‘I look forward to seeing this realised at Bankhouse and to supporting Tonic’s work to establish further LGBTQ+ affirming developments in the years to come.’ 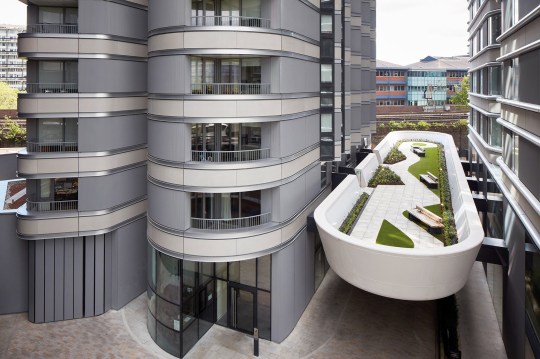 There will be 19 flats available in Vauxhall, Lambeth (Picture: PA)

In 2018, a national survey found that LGBTQ+ people felt they could not live freely as they grew older and moved to care or retirement homes.

Vauxhall is already steeped in LGBTQ+ history and is home to the Royal Vauxhall Tavern, which has specialised in drag performances since the 1950s.

The first residents of retirement community are expected to move in from mid-summer this year. Tonic have pledged to co-create events and activities for pensioners, including collaborations with other LGBT+ organisations.

Cllr Jack Hopkins, Leader of Lambeth Council, said: ‘I am delighted to see that such an innovative and positive new development for older LGBTQ+ people is happening here in Lambeth. 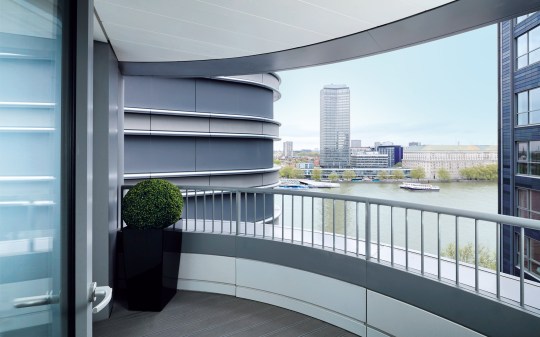 Residents will have a view of the River Thames (Picture: PA)

‘Our borough is one that is truly diverse – we are really fortunate to have such a strong and thriving LGBTQ+ community living, working and visiting Lambeth.

‘I want to thank the Tonic Housing team for their efforts, as well as our own council officers for working so hard together with One Housing colleagues to turn vision into reality.’