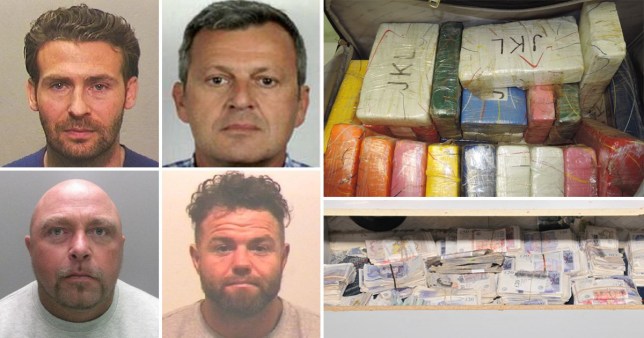 The ‘assisted witness’ spent 41 days in the witness box during six trials amid tight security, and has now been set up with a new life

A man believed to be the UK’s most prolific informant has gone into hiding after his evidence helped put serious criminals behind bars for more than 250 years.

Over the course of six trials, the supergrass gave crucial evidence against more than 20 defendants, including one from the Balkans who masterminded the smuggling millions of pounds’ worth of cocaine into the UK from Brazil.

The ‘assisted witness’ was a cocaine dealer who decided to help police after falling foul of his associates and being kidnapped and tortured over debts.

His links to various different groups meant he was able to provide vital information about a wide range of offenders and crimes, including a shooting and serious arson attack.

Prosecutors said his assistance was ‘on a wholly unprecedented and exceptional scale’.

The supergrass spent 41 days in the witness box during six trials amid tight security, and has now been set up with a new life.

His identity is protected by a court order – although his old name was known to the criminals he helped jail – and there are fears he will remain a target for revenge. 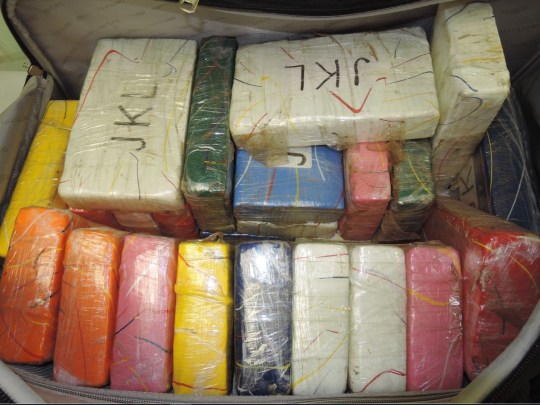 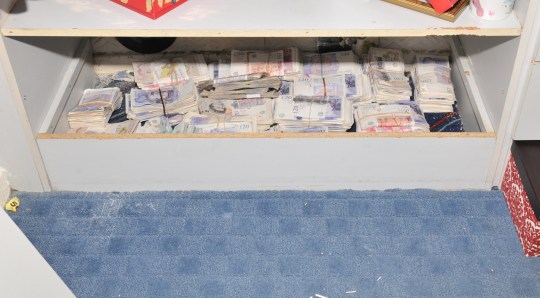 A pile of cash found at Quinn Square, South Hetton

Detective Inspector Alan Turner said: ‘The criminals who have been put behind bars are significant organised crime group members within north-east England and further afield.

‘That includes an international level criminal from Montenegro, based in Spain.’

Mr Turner was pleased with the length of the jail terms handed out.

He added: ‘Without the evidence of this witness, they would not have been brought to justice.’

Yvan Nikolic, born in the former Yugoslavia and who had an apartment in central Paris, was a major Balkans criminal who was sentenced to 21 years for conspiracy to supply cocaine.

The 56-year-old arranged to have the drugs shipped in from Brazil so they could be transported to the North East and sold. 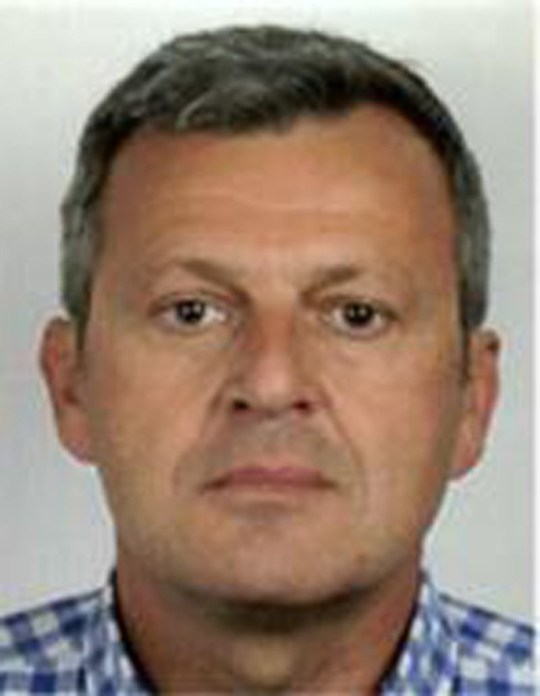 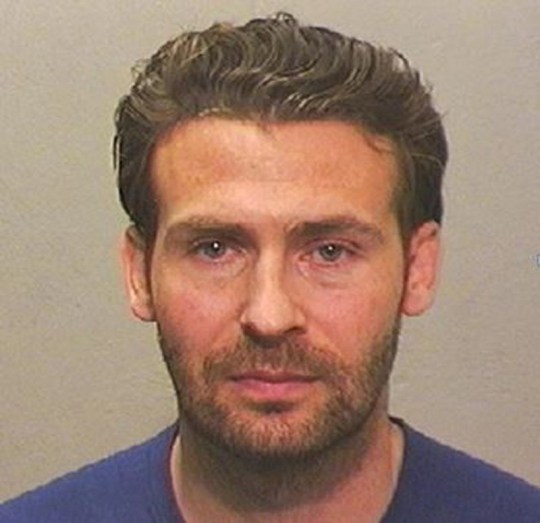 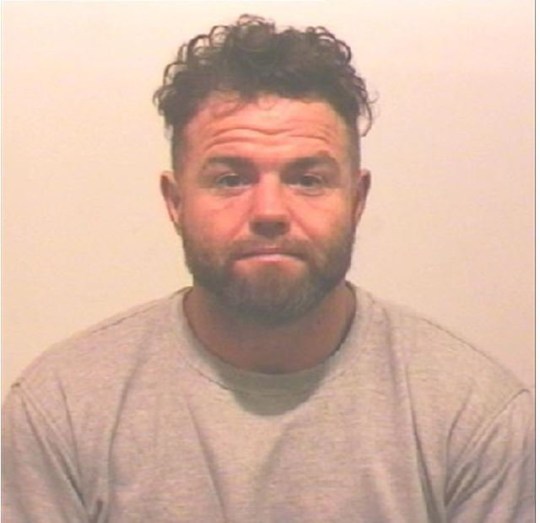 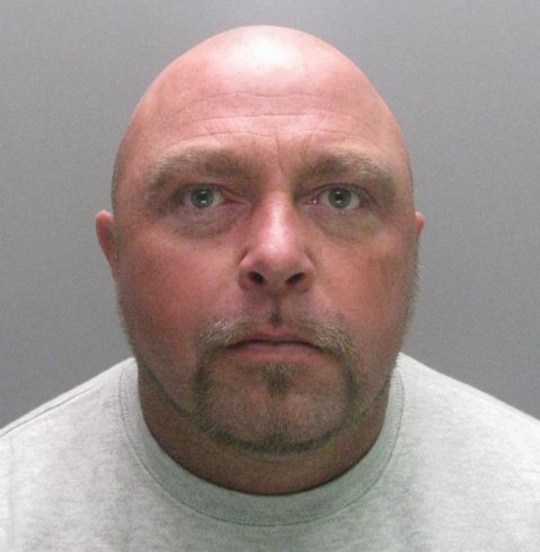 His co-accused David Gloyne, from Plawsworth, County Durham, was the head of an organised crime gang and was also jailed for 21 years at Teesside Crown Court after he was convicted of conspiracy to supply, kidnap and false imprisonment.

Police launched Operation Everest in response to escalating violence as criminals fell out following the seizure of £2 million worth of cocaine at Tilbury Docks, Essex, in August 2015.

Security staff spotted members of Gloyne’s crew and the drugs were found, sparking a major inquiry.

The criminals needed cash, causing tensions to rise and the supergrass hatched a plan to steal cocaine he knew was hidden at a safe-house.

Gloyne and associates found out what happened, tracked him down and tortured him.

They found another man was involved in the plot but he managed to escape by driving to a police station, but unbeknown to him – he had fled the scene in a car containing two kilos of the stolen cocaine.

That led police to link the kidnaps to the Tilbury seizure and begin a further five investigations which led to the supergrass being recruited to bolster the case against his associates.

That had to be agreed with the Crown Prosecution Service and the witness had to give a full account of his own criminal past in which he ‘came clean’ so his evidence could not be undermined by the defence.

Mr Turner explained: ‘If they enter into the contract, there is a line drawn in the sand – you may well have been a criminal and a liar and been up to all sorts but from this point on, you have to abide by the contract.’

He admitted 23 offences which could have seen him behind bars for 14 years, but he avoided jail and was handed a heavily reduced sentence of 15 months suspended for two years, despite admitting being a well-connected cocaine dealer.

Mr Turner said that was only part of the motivation, adding: ‘He made it abundantly clear in 40 days of cross examination – he was in fear for his life well before the agreement, he was at risk of serious violence and people had committed serious assaults on him.

‘You may not like the police, but in this case his and his family’s safety was the big motive.’

Detective Sergeant Paddy O’Keefe said: ‘The judge said he is going to have a target on his back for the rest of his life.

‘He was a victim and a witness who gave evidence in 41 trials, the public service he has done by giving evidence, he has probably given more evidence than most police officers in a career, he is a criminal but he was also the victim of some serious crimes.’

X Factor: Katie Waissel says she was sexually assaulted by one of team