BRITAIN faces a wet and gloomy day today – before another bumper dump of snow tomorrow.

The Met Office has issued yellow weather warnings for severe snow on Thursday and Friday – with up to a FOOT of the white stuff in the North. 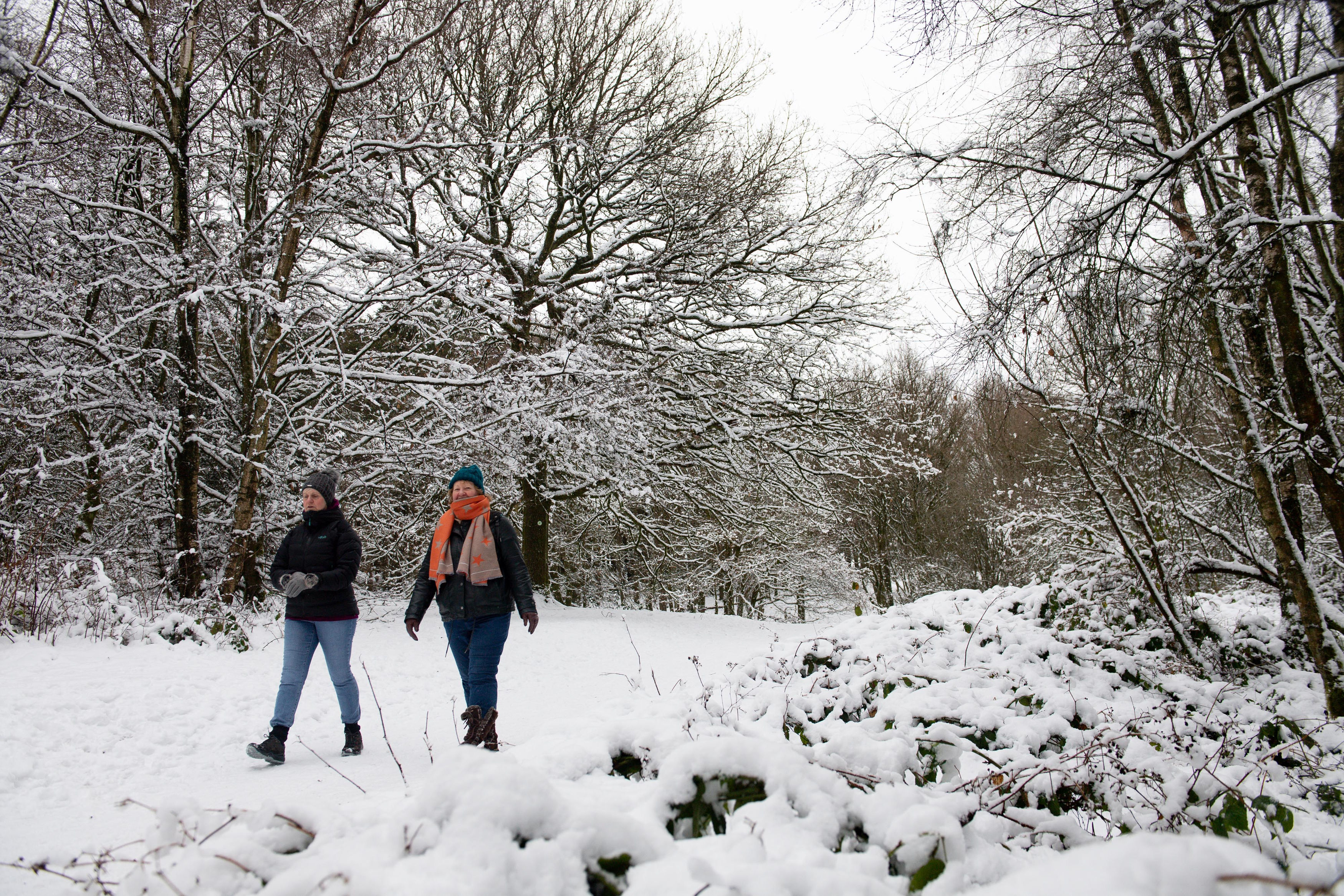 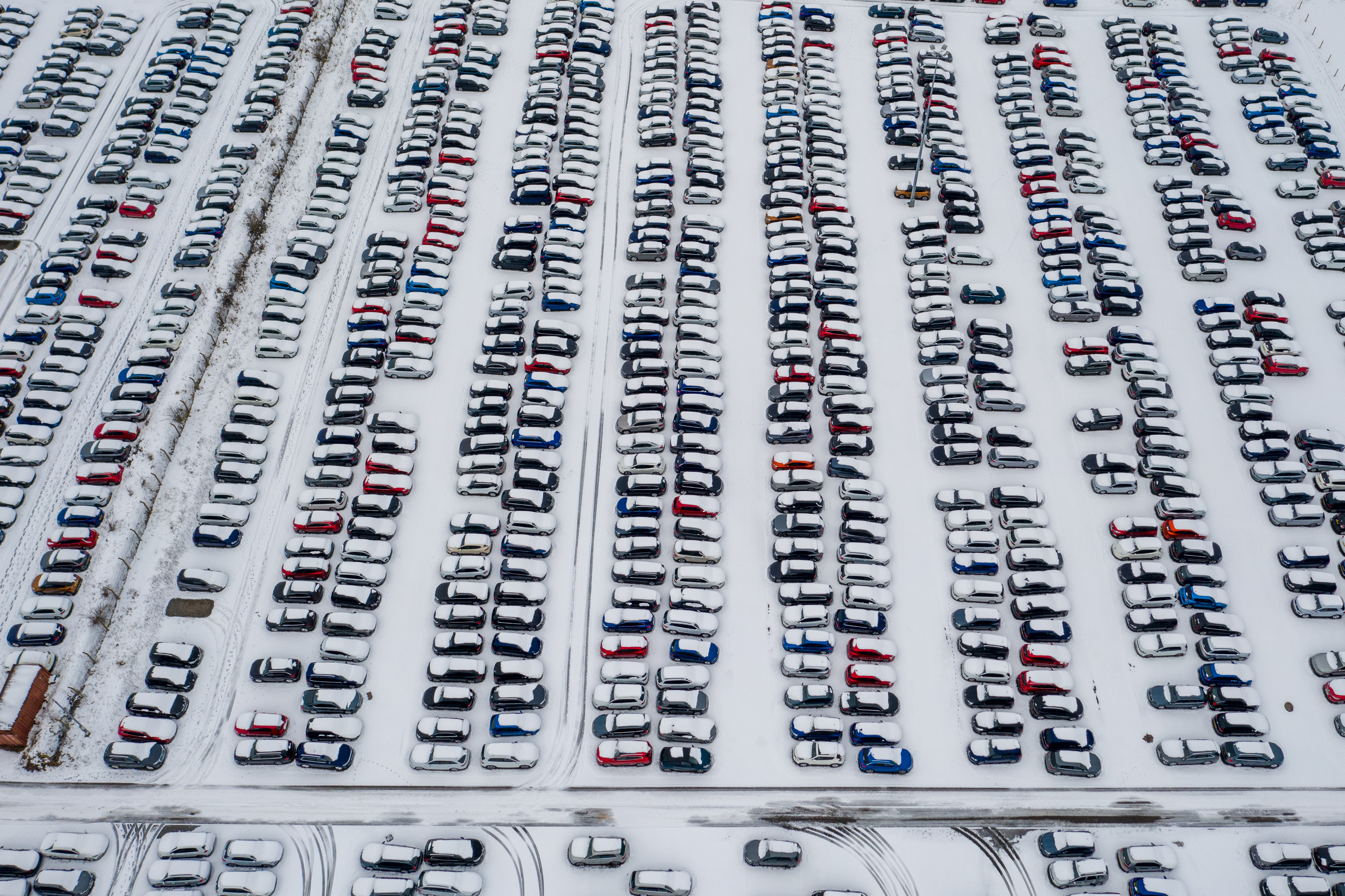 In Northants, cars are abandoned in a snow-covered car parkCredit: GEOFF ROBINSON.

Alex Deakin, a forecaster for the Met Office said the weather between tonight and Thursday morning will be “interesting”.

Presenting this morning’s forecast, he said: “There’s a warm front bringing mild air but the cold air will still be in place as it arrives across northern England and Scotland and where they clash, we could see some snowfall during Thursday morning.

“The heavy rain could cause some issues as well as the ground is already saturated.”

“The snow will really get going during the early hours of Thursday morning. There is some uncertainty about how far North it gets and how quickly it arrives and therefor how much it interacts with the colder air.

“There is a potential for quite a bit of snow over above 200metres, we are looking at 15, possibly 30 centimetres of snow on some of the higher routes across northern England and also into southern and perhaps later on into central Scotland. “ 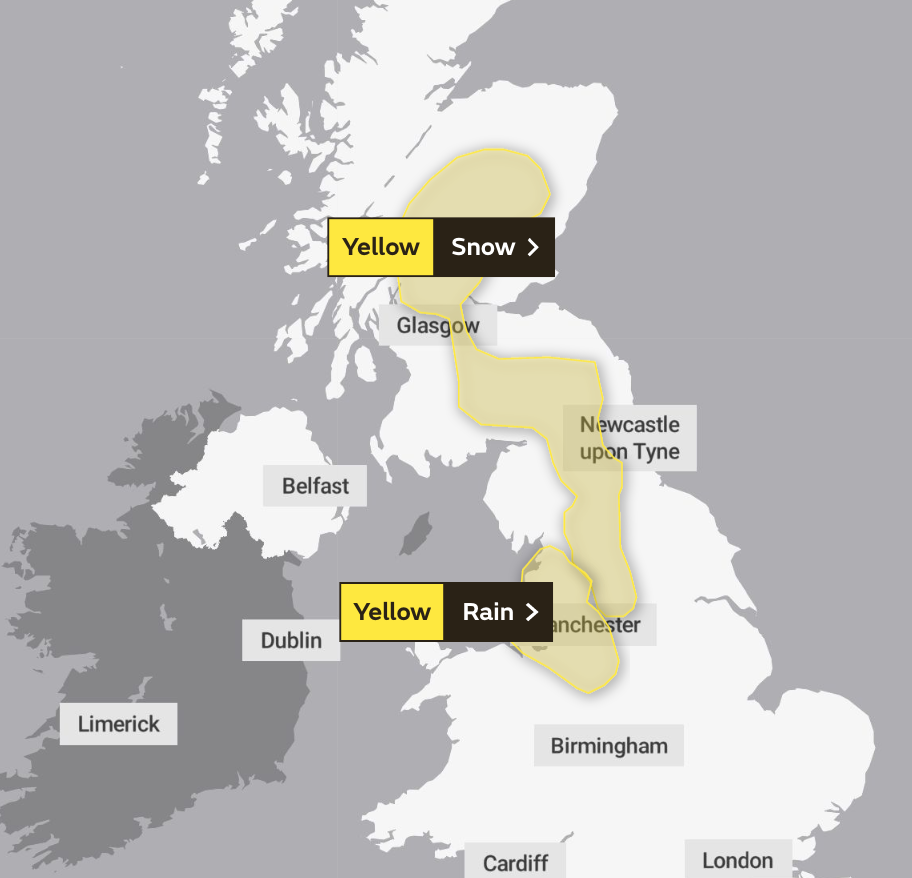 The Met Office has issued weather warnings for Thursday

Snowfall overnight into Friday is set to ease up and will become a little more patchy.

He explained that there was some uncertainty about how far the snow will spread and warned people to keep up to date with the forecast – especially for those out on roads.

For today though, for most it’s looking like a dry day, some brightness is possible across eastern England.

“Although a Yellow warning for rain has been issued for Thursday rainfall amounts will generally be lower than last week, with many areas seeing 20-30mm.

“However, 50-70mm is once again possible in isolated spots across parts of the western Pennines, Greater Manchester, and North Wales, and rivers are still high in this area meaning further impacts could be possible.”

Yesterday, London and Belfast are set to shiver in temperatures of just 1C today, with Newcastle, Sheffield and Glasgow enduring a bitter 2C.

Wales saw its coldest night of the year so far as the temperature dropped to -9.7C at Sennybridge in Powys on Sunday night.

The coldest temperature in the UK was at Katesbridge in County Down, Northern Ireland, where the thermometer sunk to – 10.4C.

TV presenter Ben Fogle was among those braving the elements as he went for a run in the blast in just his shorts.

The topless adventurer, 47, was pictured jogging along a snowy lane.

He wrote online: “Cold is all in the brain. Embrace the chill.”

It comes after the UK was battered by Storm Christoph last week.

Areas across northern, central England and Wales, including towns and villages along the River Severn, suffered severe flooding as Christoph lashed the country.

On Sunday, London saw flurries of snow as the capital enjoyed a winter wonderland.

Woolly-wearing walkers were seen at Hampstead Heath, Primrose Hill, Richmond Park and other beauty spots in their droves.

Flakes fell across the rest of the UK yesterday too, with snow forecast to grip the nation until at least Wednesday. 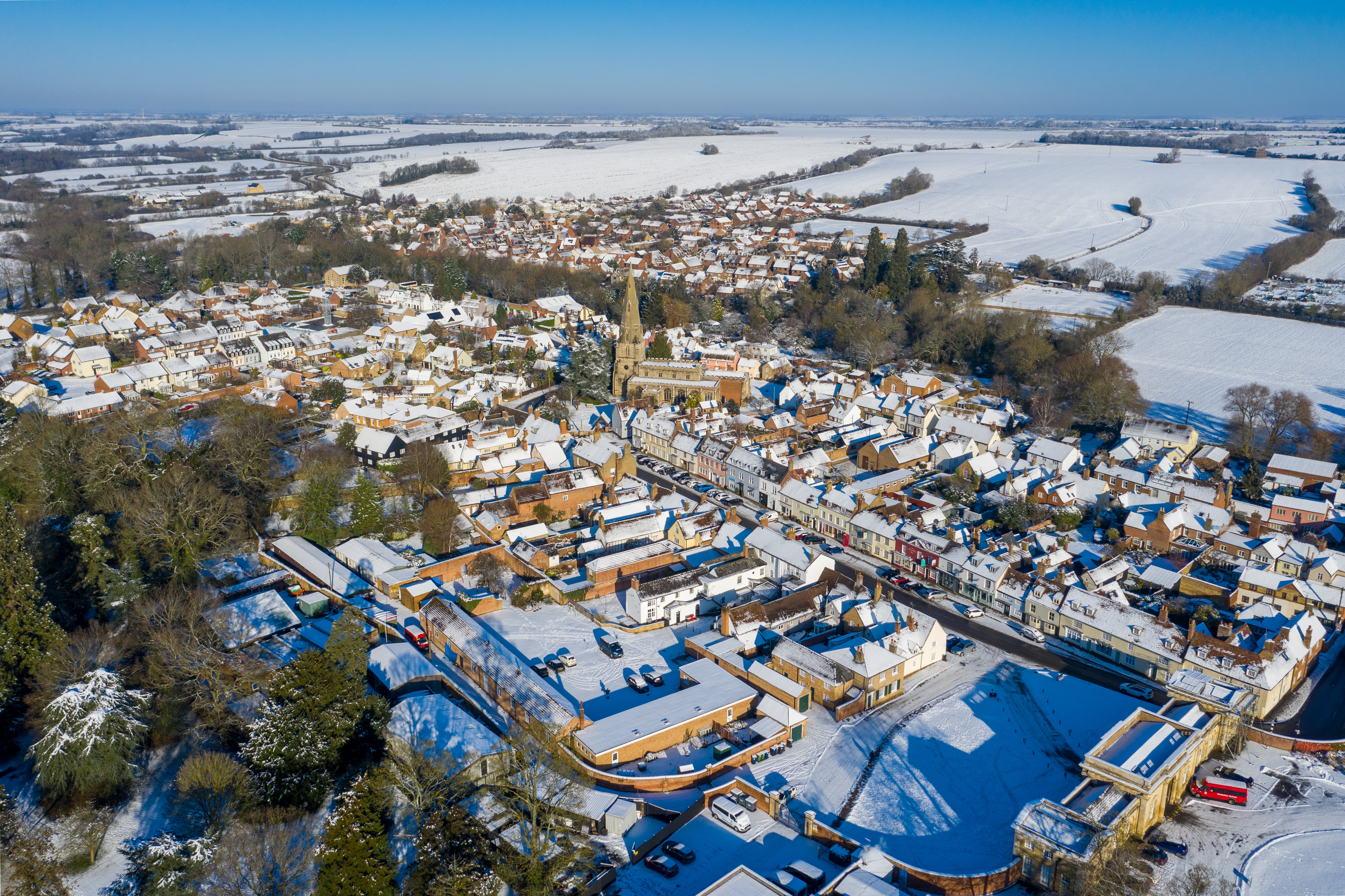 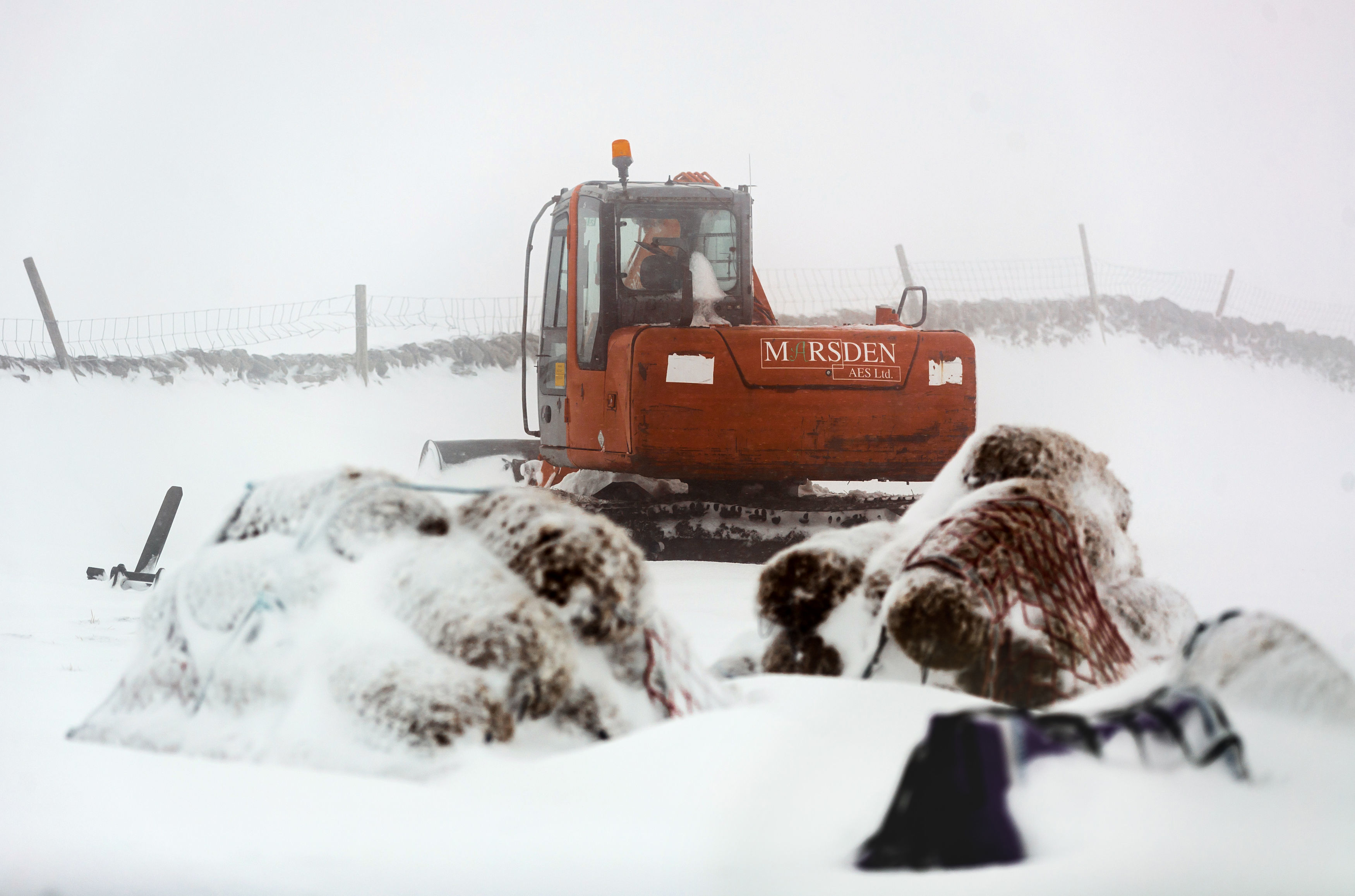 A digger stands still in snowy conditions near Fleet Moss in the Yorkshire DalesCredit: PA:Press Association 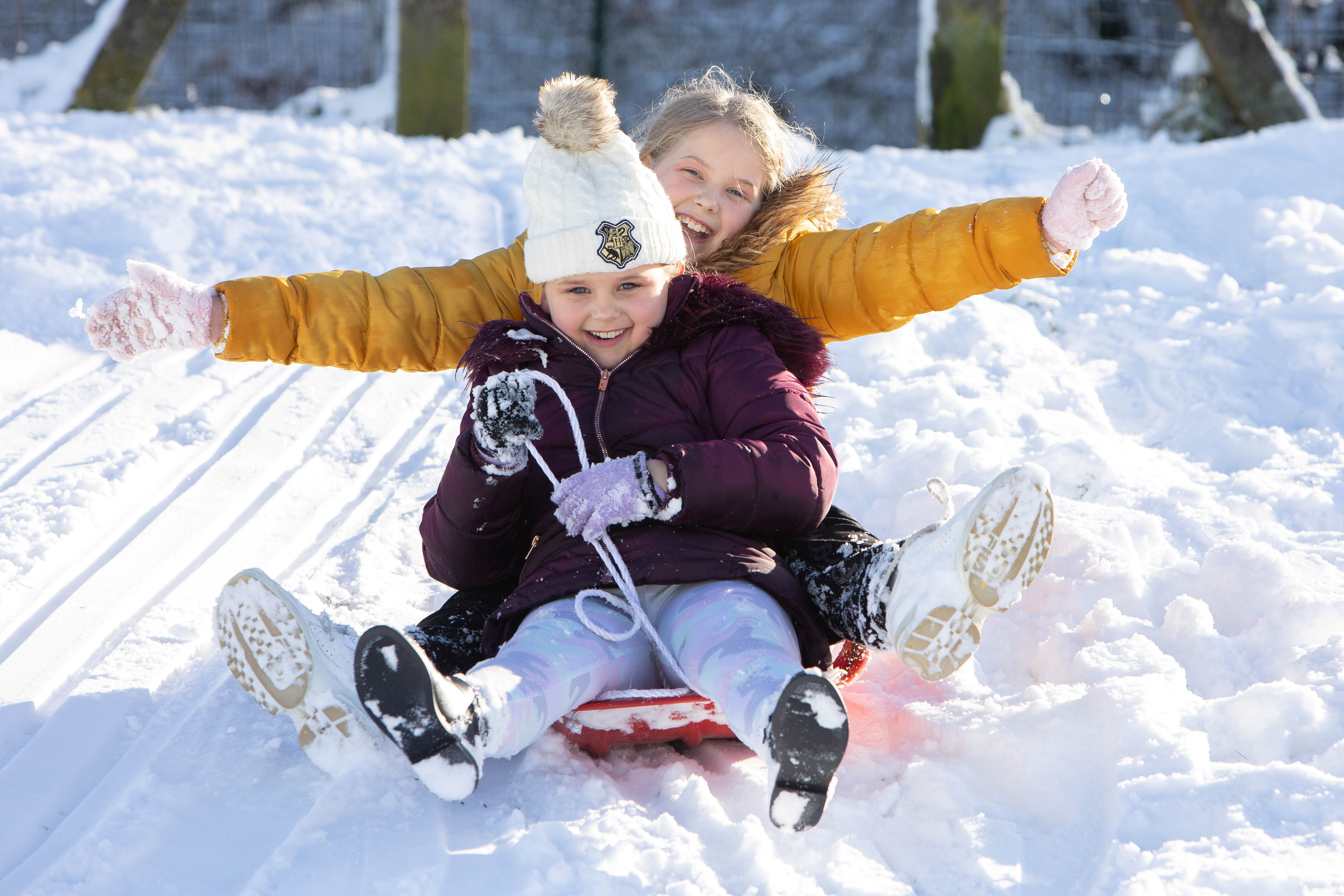 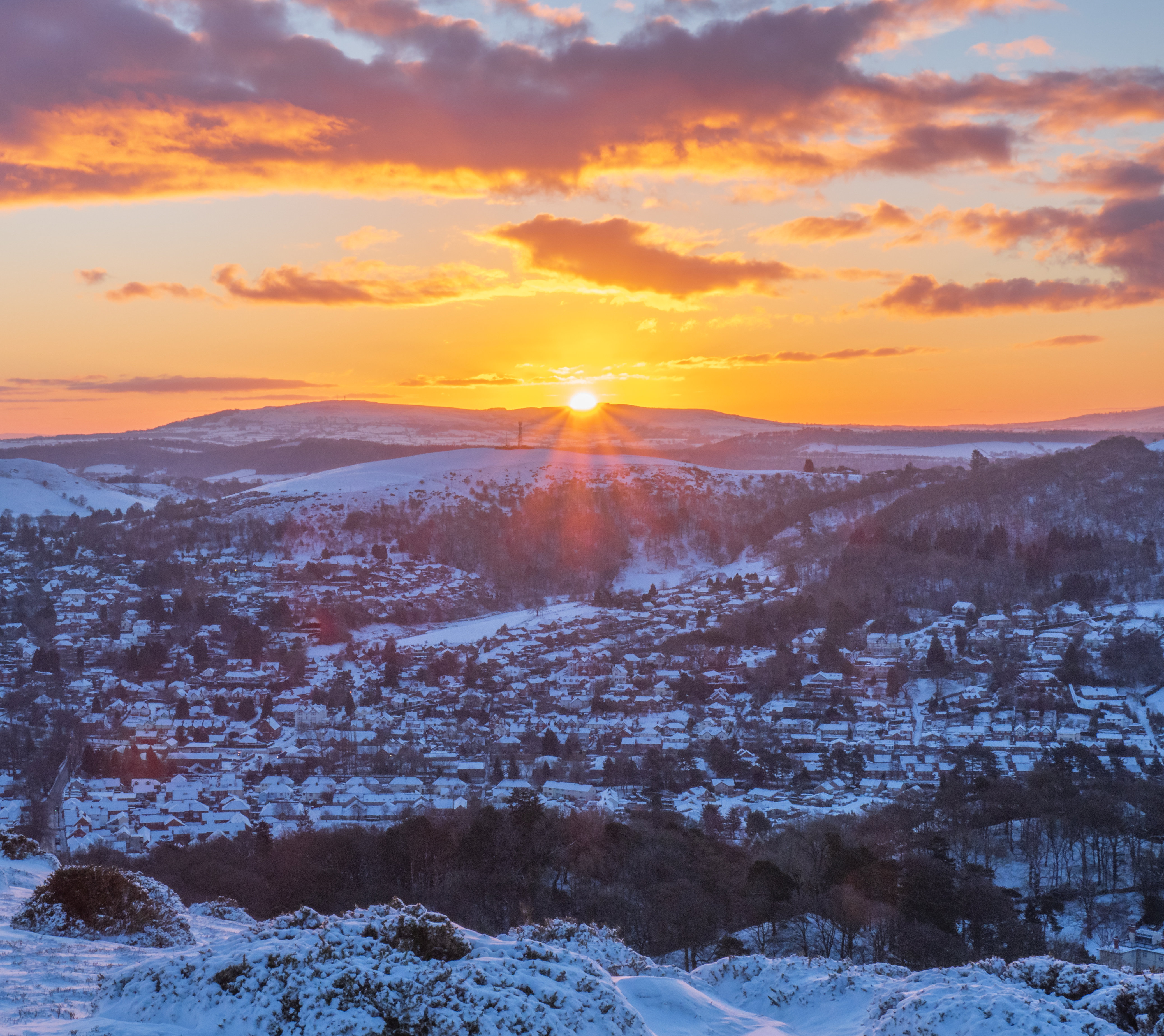