GALES and rare “thundersnow” are forecast for Easter weekend as Britain is hit by an Arctic blast, plunging temperatures to 5C.

It comes after Brits this week basked in a record breaking mini-heatwave with some places having their warmest March day ever. 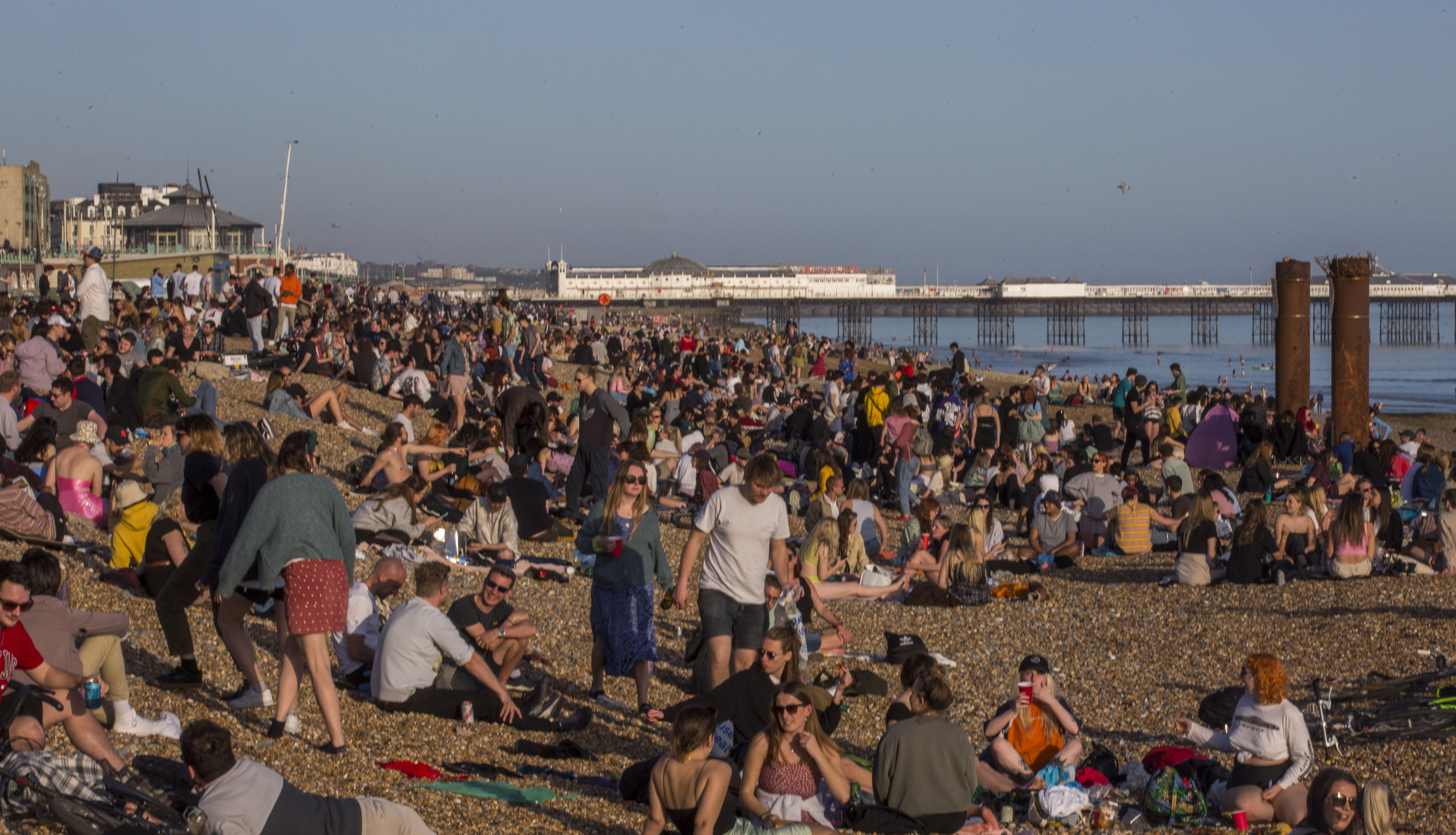 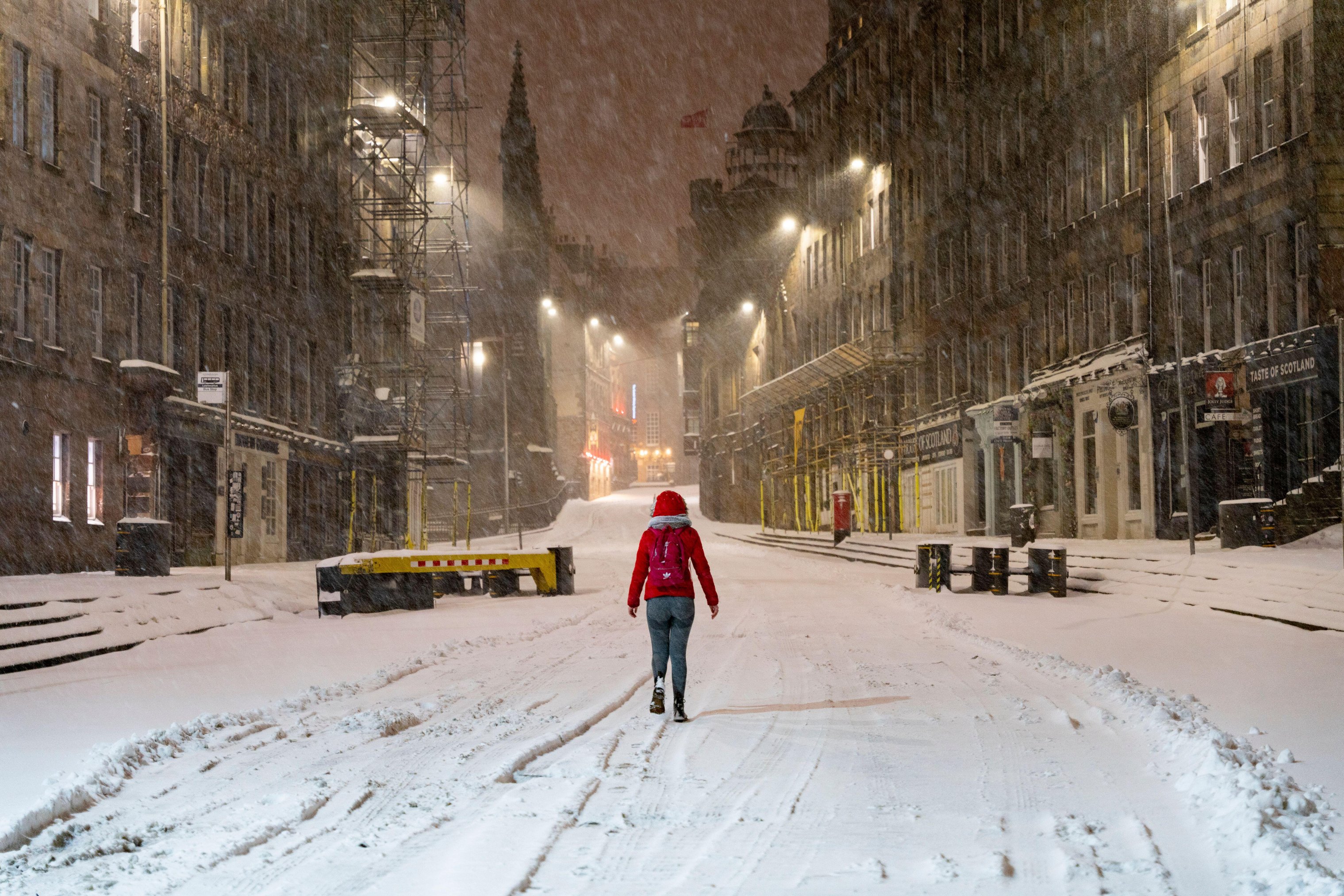 Snow has been forecast for Easter weekendCredit: Alamy 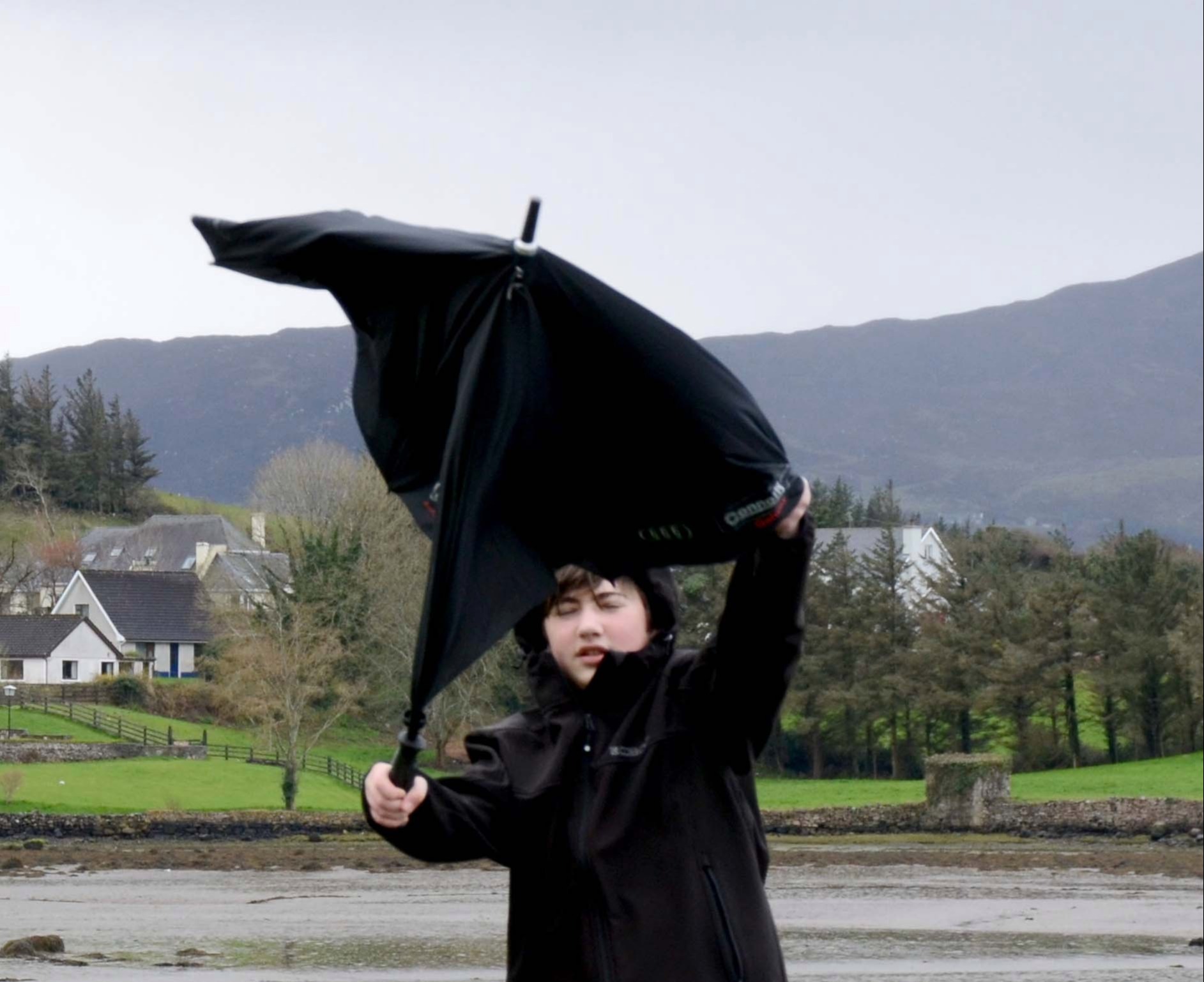 Temperatures will drop and an Artic blast could bring gale-force windsCredit: PaulMealey

On Tuesday, a high of 24.2C was recorded at St James’ Park in London – the UK’s highest March temperature since 1968.

But now people are being warned of a “big swing” in weather conditions that could bring gale force winds and even snow to parts of the UK.

Sky News Weather producer Joanna Robinson said that while Easter weekend would start mostly fine, it would turn “unusually cold” from the north on Sunday.

She said: “Arctic air will then plunge southwards to affect all areas on Easter Monday, with a significant wind-chill making it feel very cold for early April.”

Alongside widespread wintry showers, she added: “Thundersnow is possible too – a thunderstorm that occurs with wintry precipitation. It’s quite rare.

“The lightning can appear brighter because of the light reflecting off the snowflakes, whereas the sound can be dampened down.”

The Met Office said that despite the conditions earlier this week, temperatures would decline steadily and by Monday would struggle to reach double digits.

They said the “marked change” in temperature was due to the country entering an “Arctic trough” and colder conditions were expected to last through next week.

Nicola Maxey, spokeswoman for the Met Office, said: “There are some blustery winds around, particularly along the east coast, as we go through the weekend.

“It’s a marked change from what we saw on Wednesday and by the end of Friday we’re really all in this cold air – we’re in an Arctic trough.” 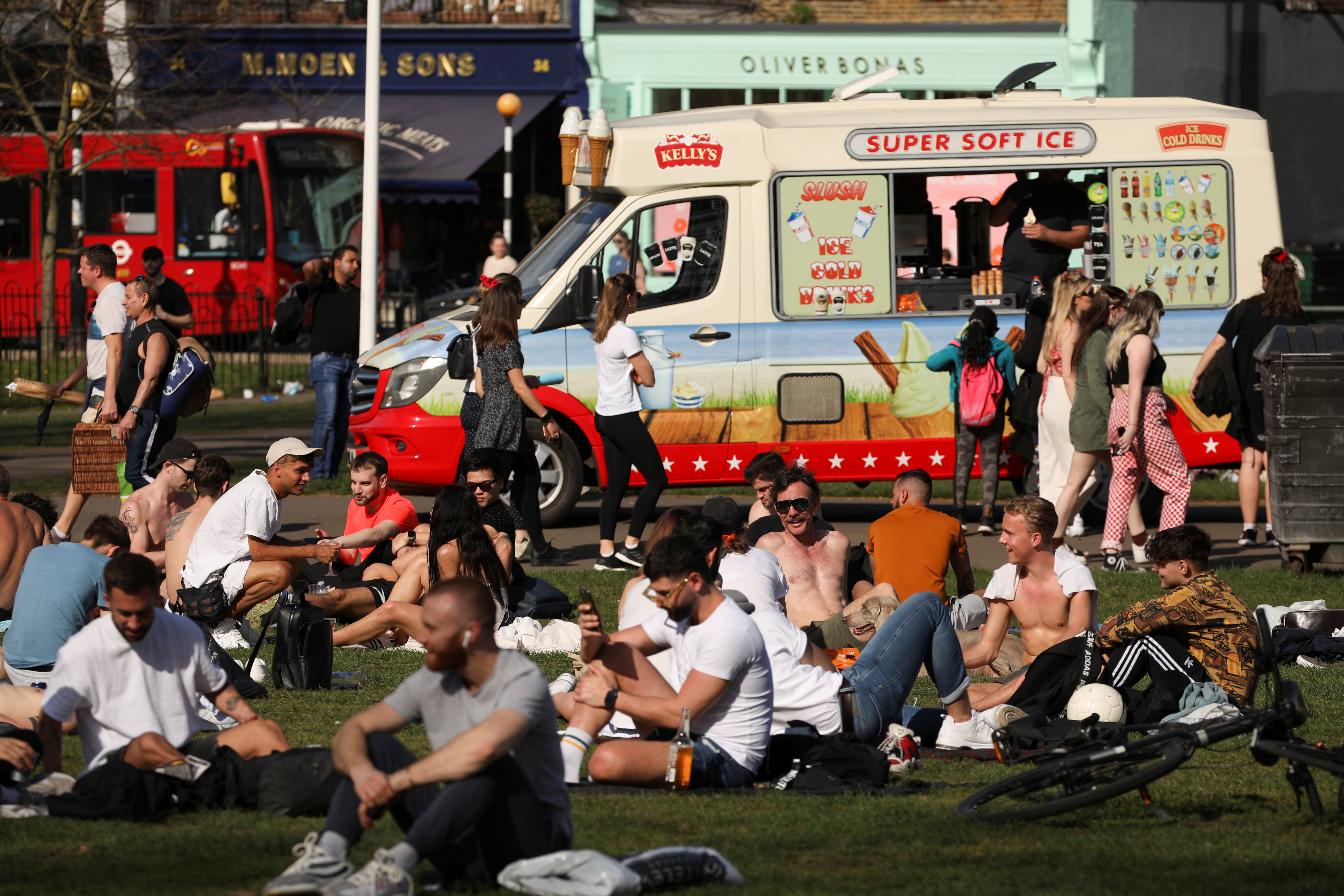 People enjoy the weather at Clapham Common, in LondonCredit: Reuters 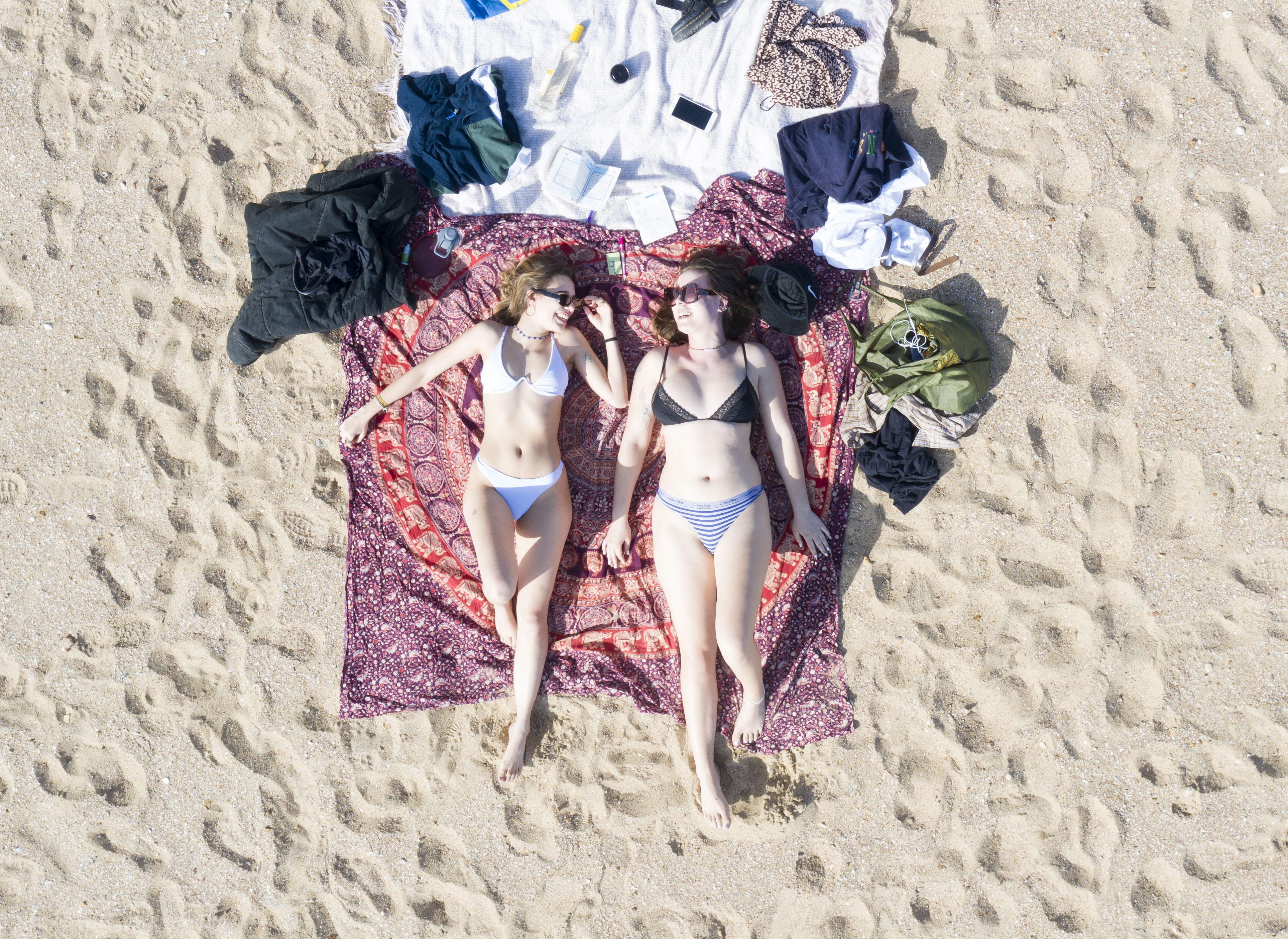 Ms Maxey said that parts of the south would hang on to warmer temperatures for the longest but that by early next week the entire country would be in single figures.

Sunny skies are still expected across large parts of the country today, on Good Friday, with highs of 14C in the south east and London.

On Saturday, temperatures in the south east and London are expected to be about 12C and, further north, Manchester and Leeds could see highs of 13C and 10C respectively.

But, by Monday, London may drop to 8C, Manchester 7C and Leeds a chilly 5C.

The Met Office said the warmer temperatures were more unusual than the cold temperatures for the end of March.

“But it’s the colder temperatures that people will remember and note,” said Ms Maxey.

“It’s not unusual to see these big swings in Spring – it’s a transition period between winter and summer.

“The cold will be with us for much of next week, and with any showers you could see the possibility of snow falling over high ground in northern areas – the Pennines, Cumbria, Scotland.”

Ms Maxey added that a potential drop of 10 degrees in five days would be relevant for gardeners and farmers.

“People will have put out plants in the sunshine,” she said.

“Also for people in the farming industry, it’s the type of weather where you’ve got lambs in the field and quite strong winds and wind chill. 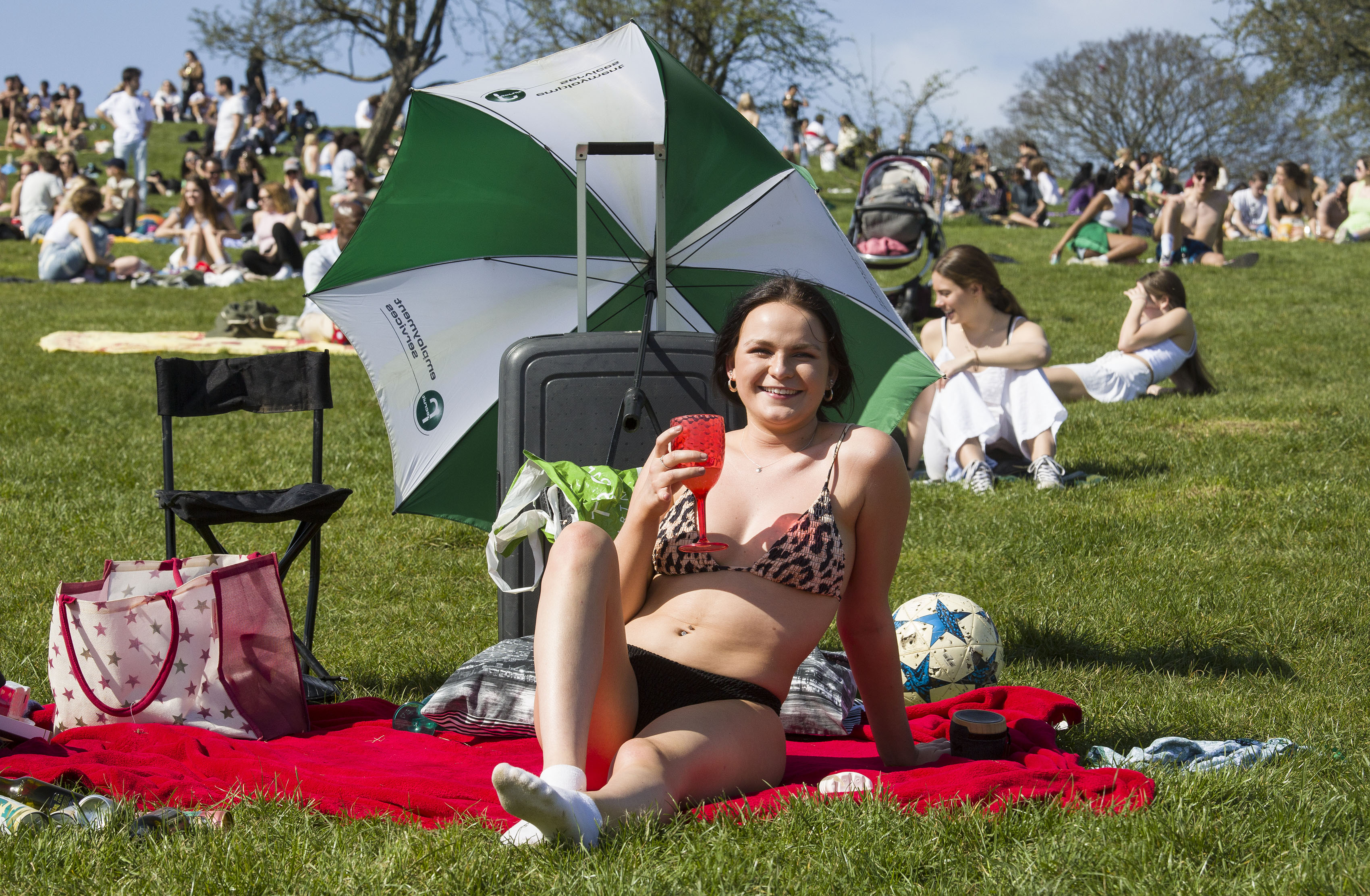 People flocked to Primrose Hill to celebrate the oncoming of summer and an ease of lockdownCredit: The Sun 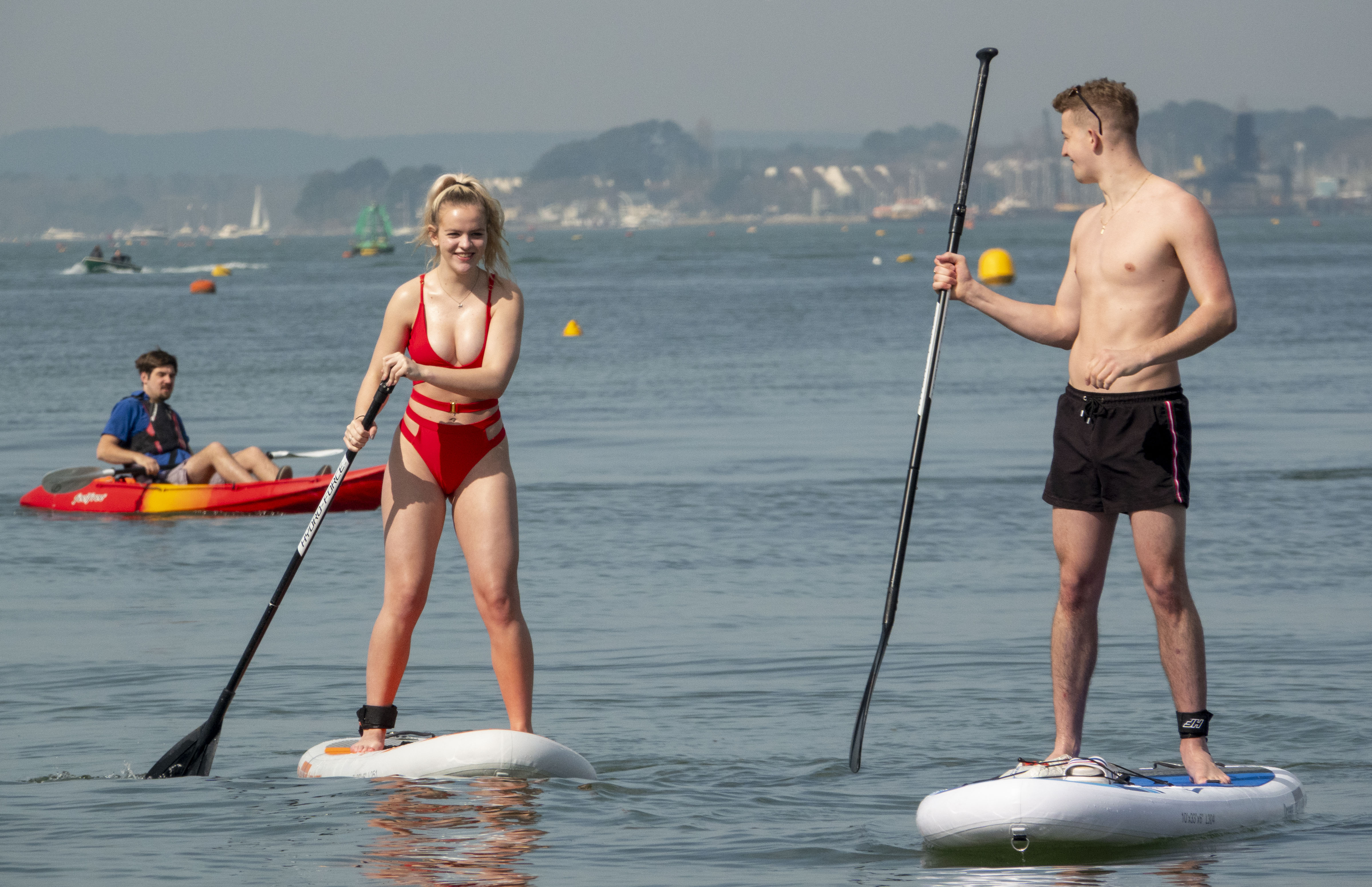 Paddleboarders make the most of the hot weather in SandbanksCredit: The Sun

“It turns windy in the north from Sunday with gales possible in northern areas locally, and across northern isles, Scotland.

“We’re looking at possible gale force winds across the northern half and the west side of the UK.”

Meanwhile Ladbrokes have slashed odds on snow falling in the UK this month.

Despite temperatures hitting highs at the back end of March, the bookies make it just a 1/5 shot for snow to fall throughout Easter.

Elsewhere, just 6/4 says we see snow anywhere in the UK on Easter Sunday.

Alex Apati of Ladbrokes said: “2021’s weird and wonderful twists and turns on the weather front look set to continue with snow now likely to fall as early as Easter Sunday.”

Celebrities strip off in the sunshine as UK enjoys heatwave