BRITS experienced the holiday feeling at home this weekend, flooding packed out UK beaches ahead of a 26C heatwave set to arrive next week.

Forecasters predict that summer isn’t over just yet – as high pressure moving in is expected to send temperatures soaring once again.

Beachgoers made the most of the warmth this weekend at Lyme Regis in DorsetCredit: ©Graham Hunt 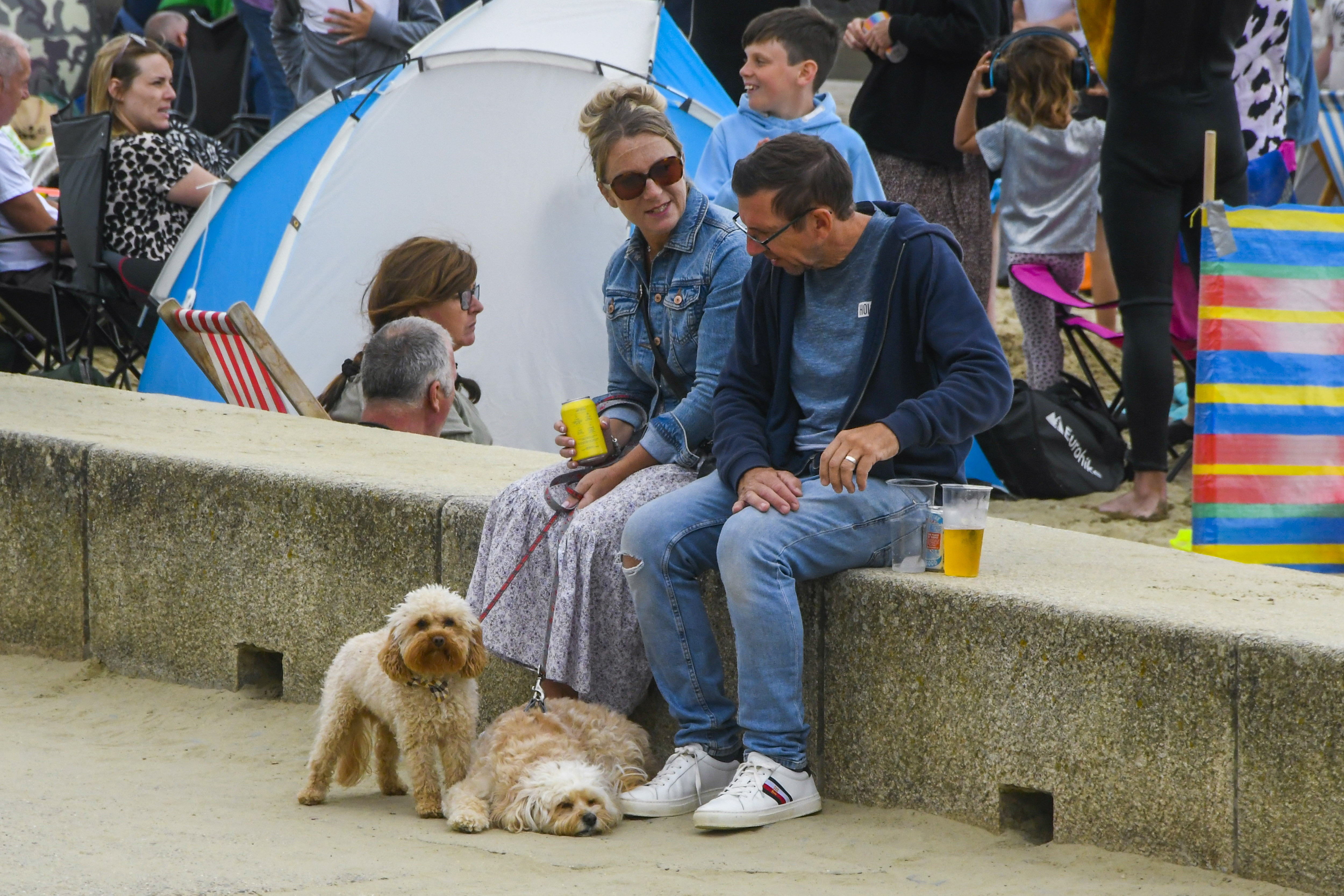 Pooches were also pictured enjoying the temperatures at the seaside on SundayCredit: ©Graham Hunt 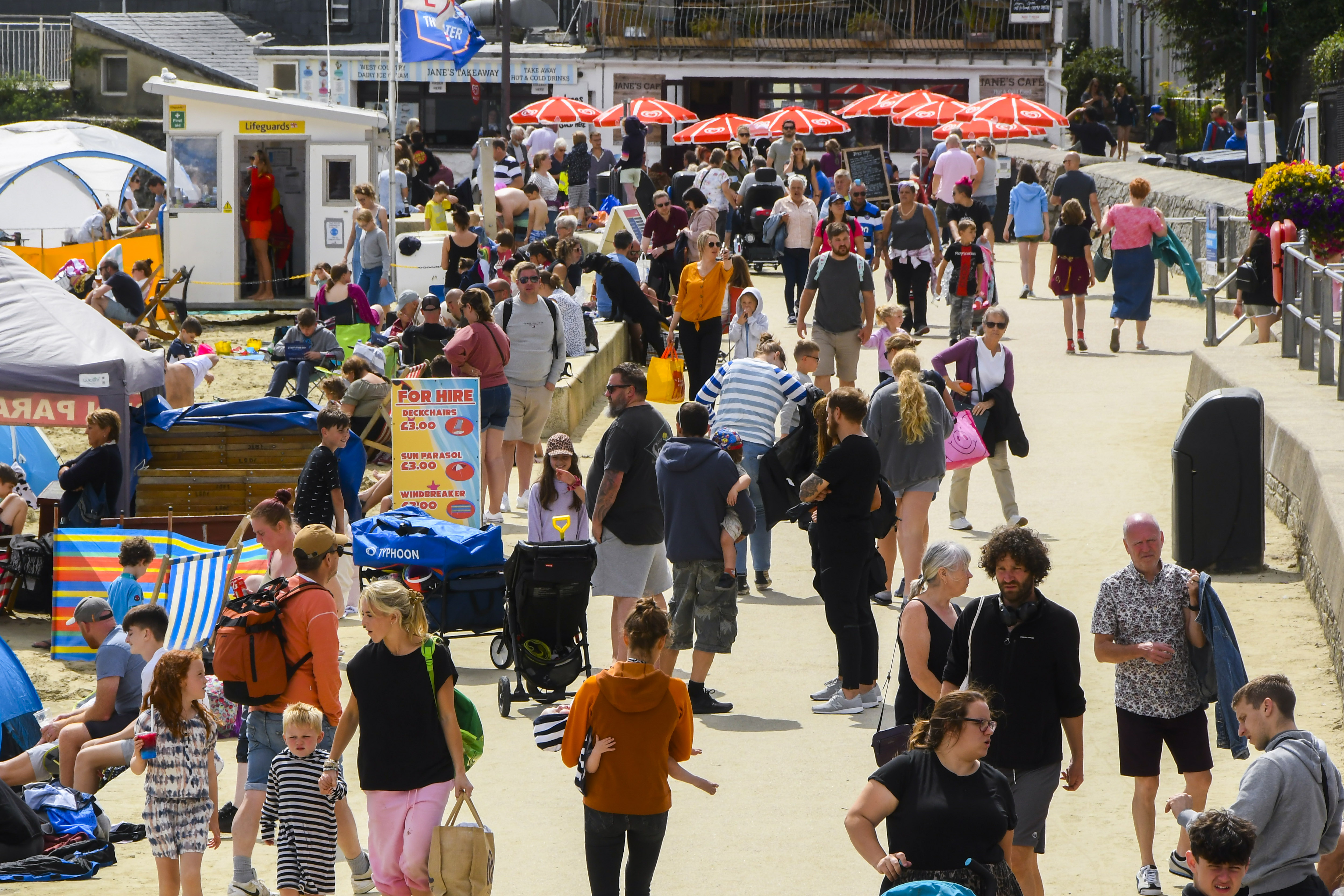 Scores of Brits headed to the coast – and another heatwave could be coming next weekCredit: ©Graham Hunt 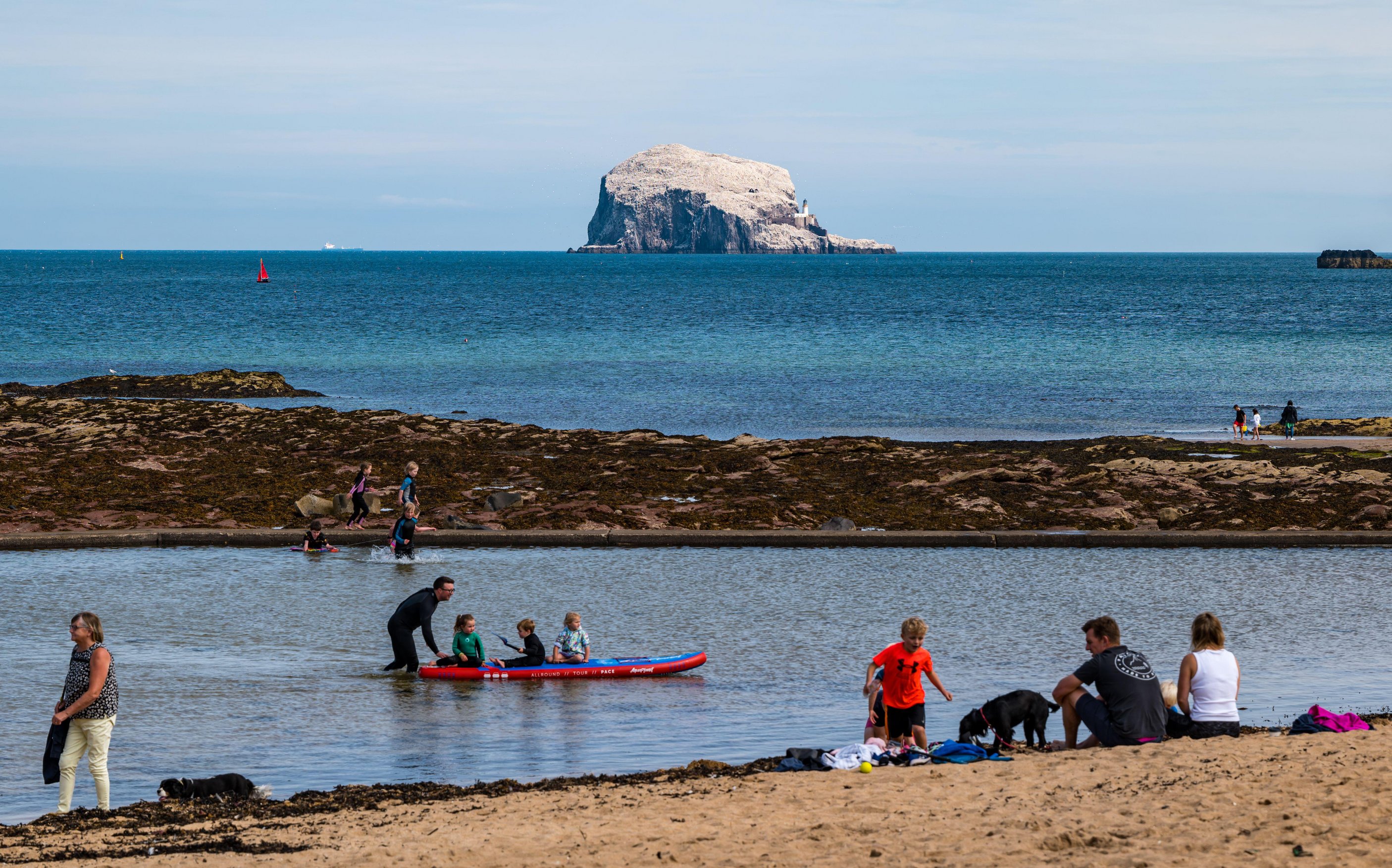 The mercury is forecast to reach 26C next SundayCredit: Alamy

The mercury could hit 26C next Sunday across the majority of the country, besides the East and South-West, according to WXCharts.

Sun-starved Brits in the Eastern region will bask in the heat while the Western half of England will range between 21C and 23C.

Highs of 23C are also predicted across Wales, while Scotland and the southwest of England could reach 24C.

The mini-heatwave is set to last for around 48 hours, seeing the week kick off with some sunshine before temperatures cool again.

The Met Office said at the “end of next week settled conditions are likely to become more dominant across most areas with plenty of dry weather.”

Netweather also echoed the predictions with their long-range forecast, adding that there was a “strong signal for above-average pressure during this period”.

They dubbed the hot spell a “taste of summer” after a miserable start to the month.

Meteorologists said high pressure “would cover much of the country”, seeing “spells of quiet, dry and probably sunny weather.”

It comes after a balmy weekend of warmth that saw Brits flock to parks and beaches to make the most of the weather.

The seaside resort of Lyme Regis in Dorset was crammed with beachgoers as scores of people set up on the sand for the day.

This week, further sunny spells are to be expected from Monday – but thicker clouds and patchy rain will persist from the northwest later on.

Tuesday is also set to bring more sunshine and the continuation of warm temperatures, with cloud and rain in some areas.

But don’t pack away your suncream just yet – as another heatwave could also be coming at the end of the month, which lasts into September.

Forecasters think the cooler and wetter weather across the UK could continue for the next couple of weeks, but predict brighter conditions are still to come.

Higher pressure in the Atlantic is expected to build over the UK, seeing a “warmer, drier, and sunnier end of meteorological summer.”

It comes as Europe saw temperatures skyrocket to extremes, with the Italian island of Sicily recording a staggering 48.8C on Wednesday, topping the previous 48C register in Athens in 1977.

Spain is also expected to see record-breaking temperatures above 40C over the coming days. 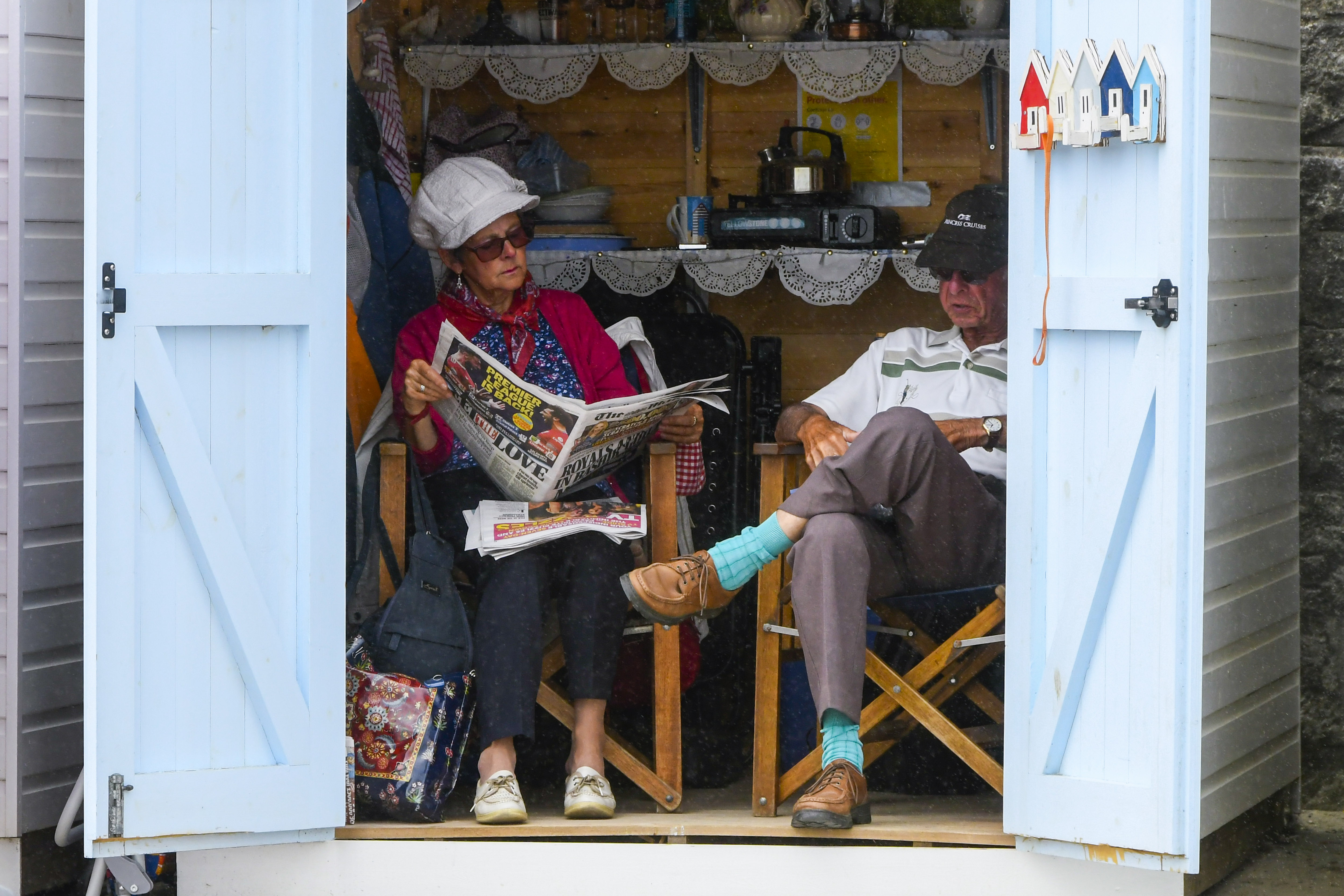 Higher pressure in the Atlantic is expected to build over the UK, bringing the heatCredit: ©Graham Hunt 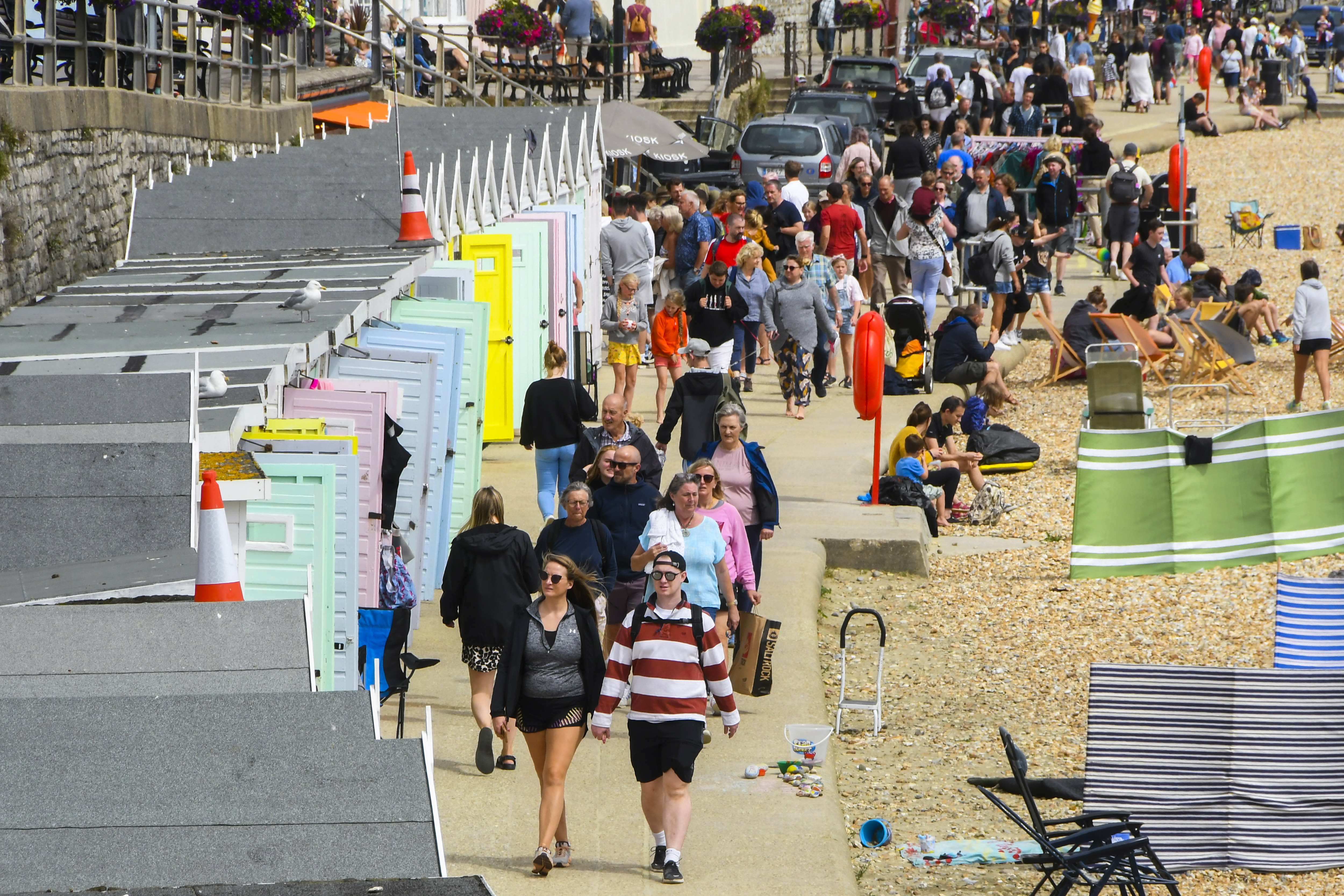 The 48 hour heatwave will last into Monday, bringing a sunny start to the weekCredit: ©Graham Hunt 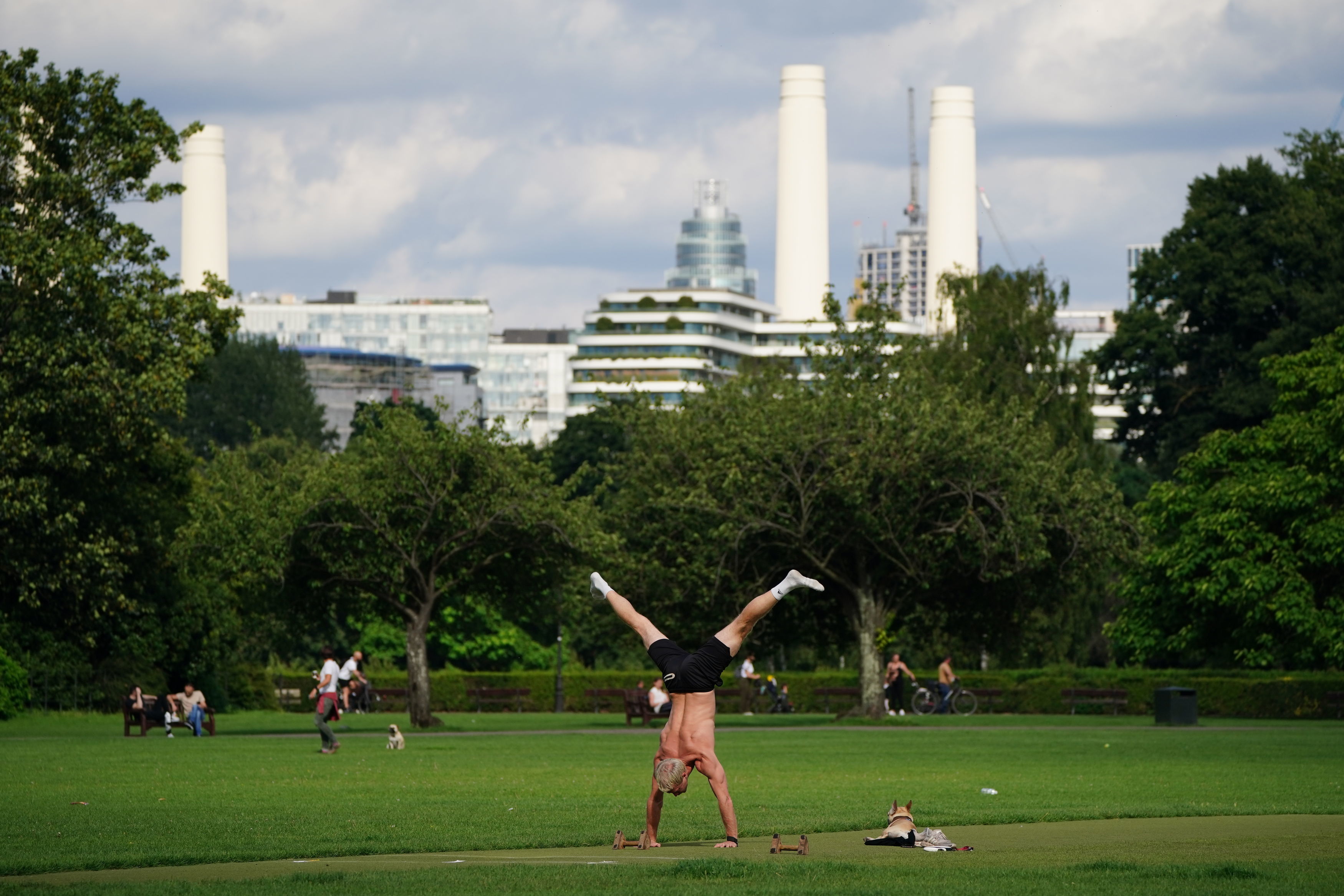 Another hot spell could come at the end of the month, lasting into SeptemberCredit: PA

Arctic Monkeys’ ‘next album’ was announced in the most casual way

‘The world needs to stand with us’: UK Afghans watch on as tragedy unfolds | UK news 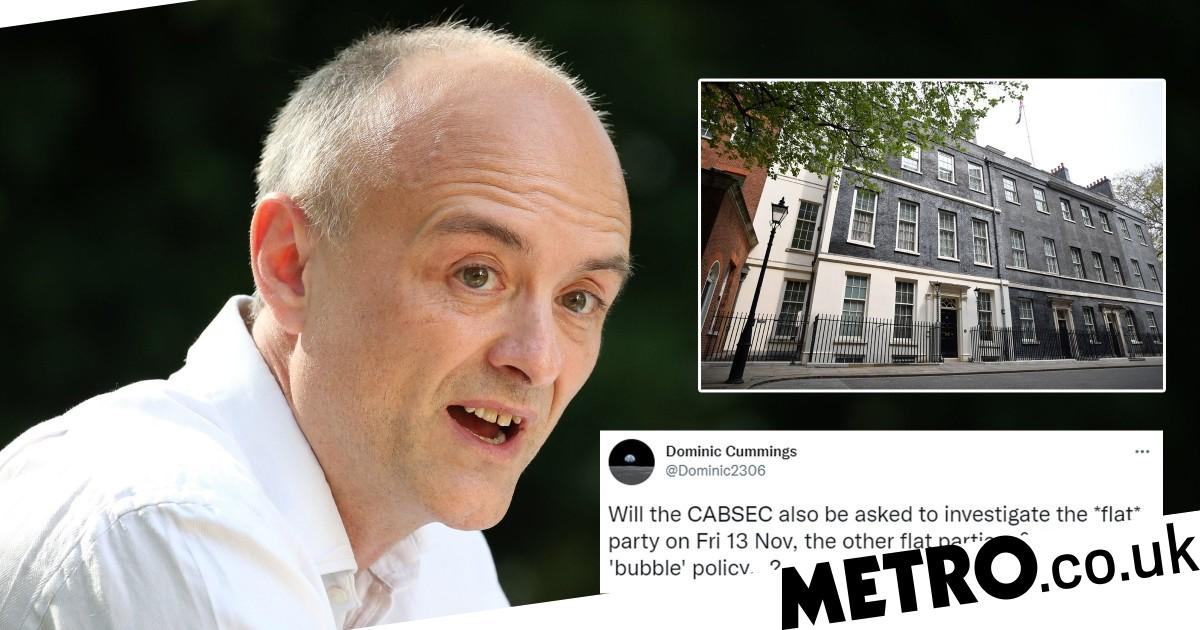 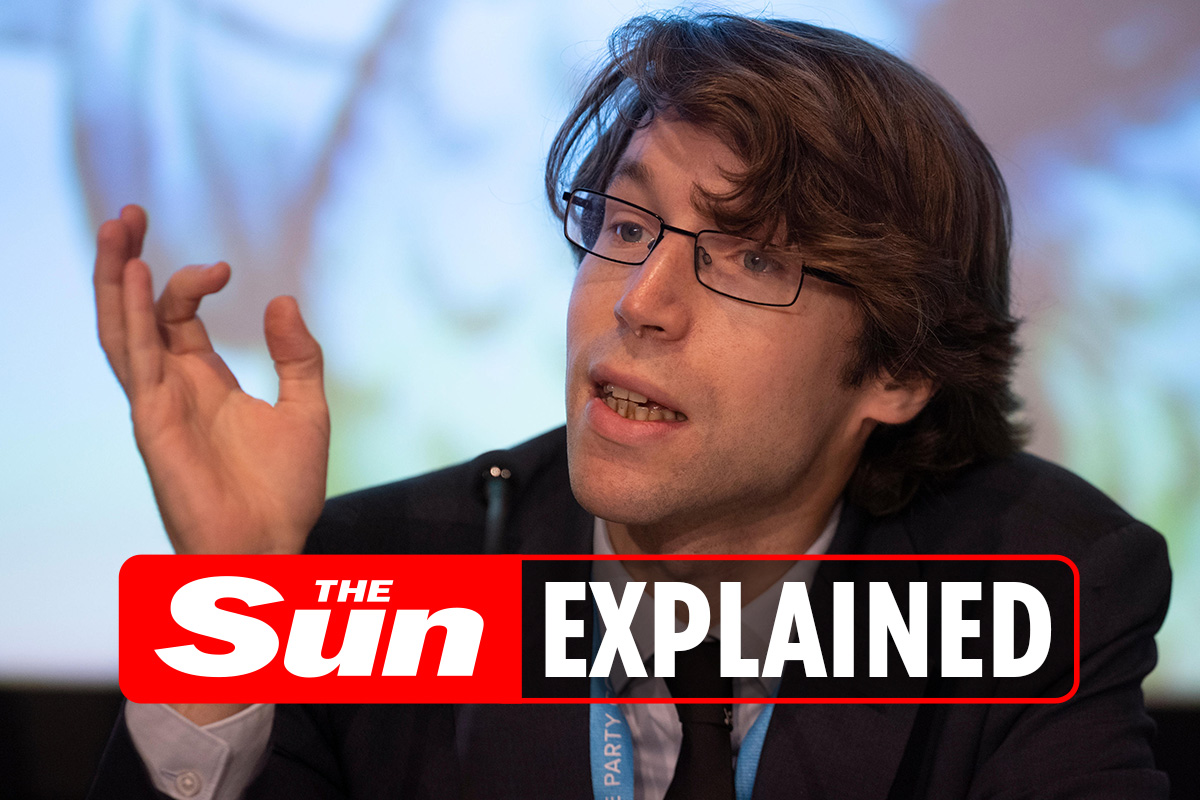 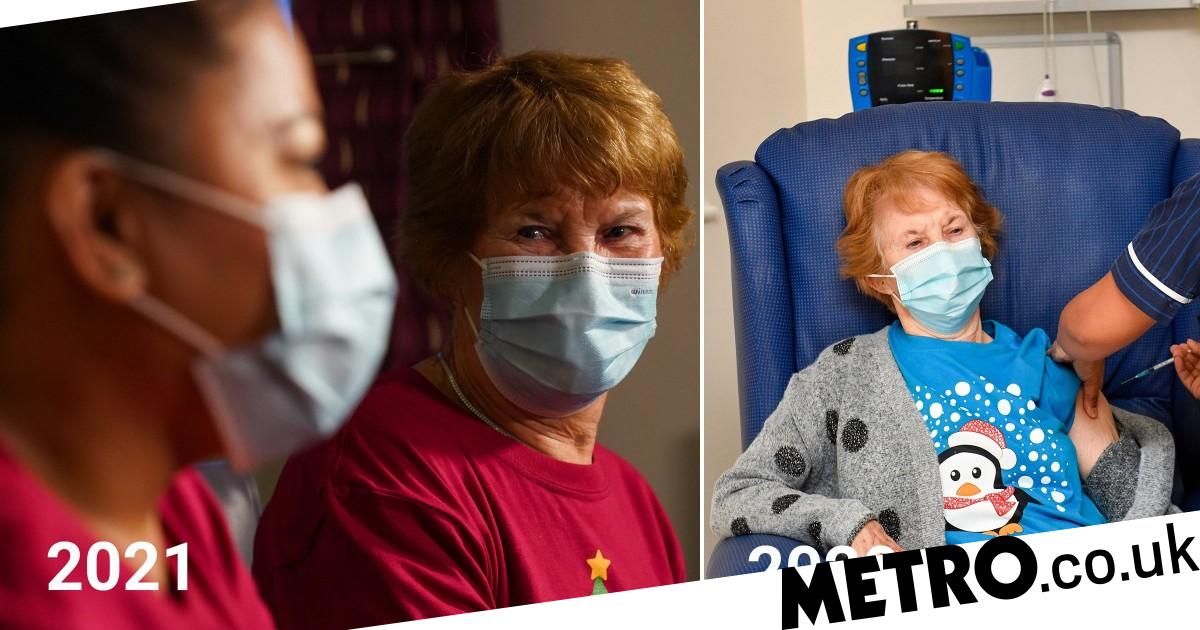 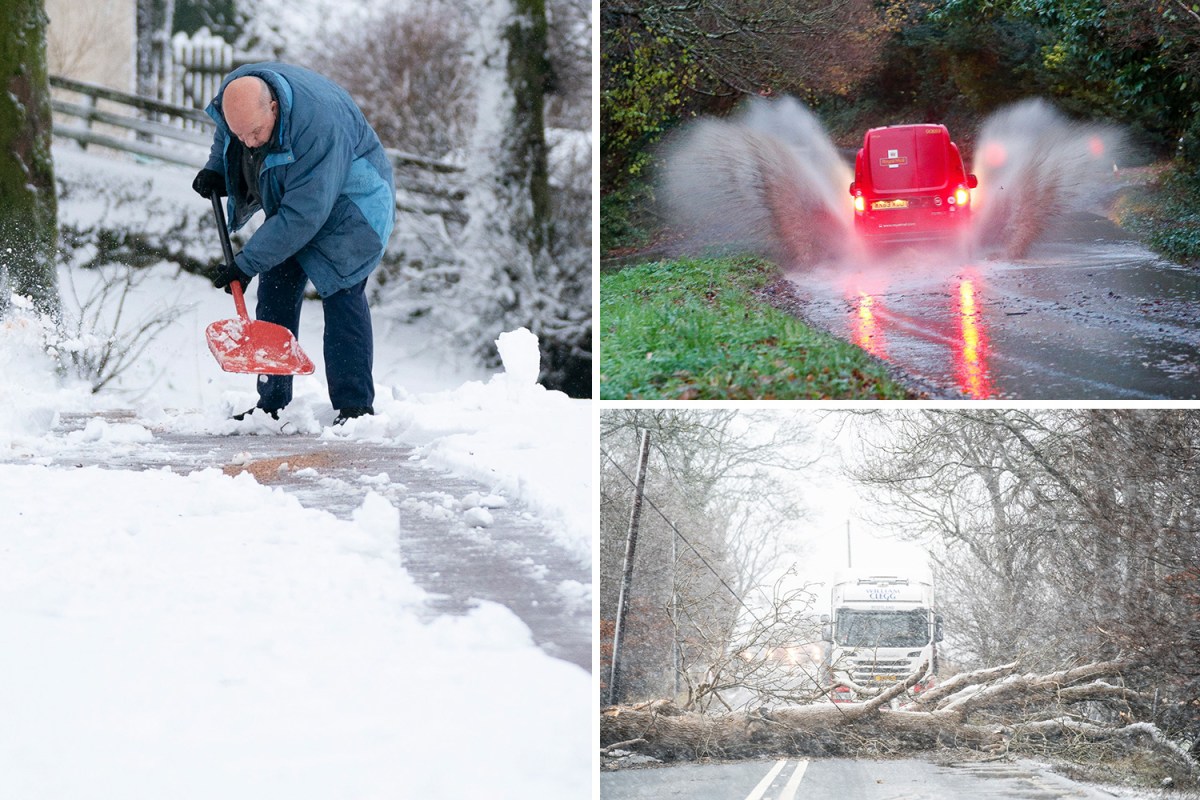