BRITS will bake in blistering sunshine today during the peak of this week’s heatwave.

Temperatures are expected to hit a fiery 35C in some parts this afternoon – but the weather will take a stormy turn tomorrow. 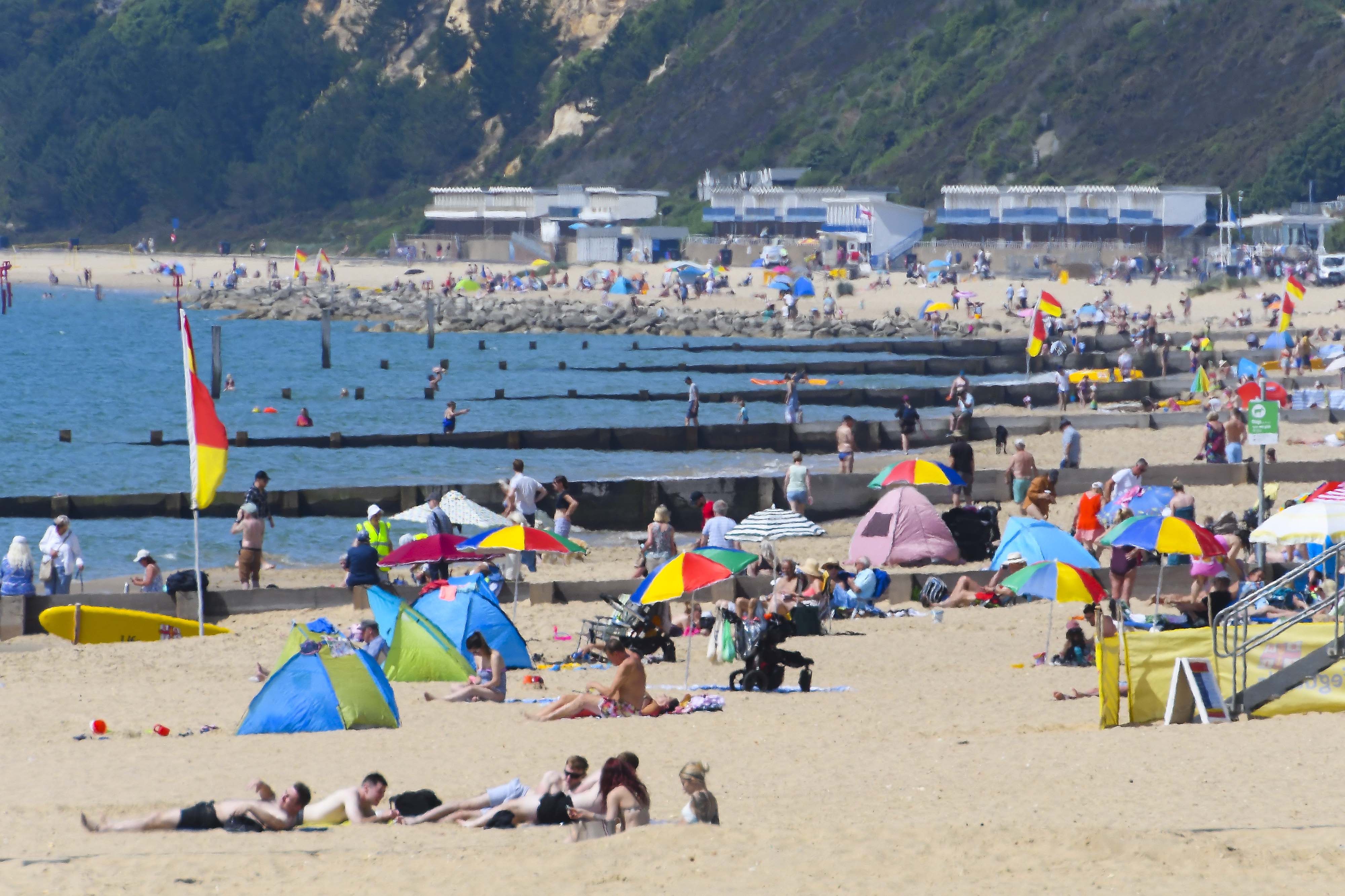 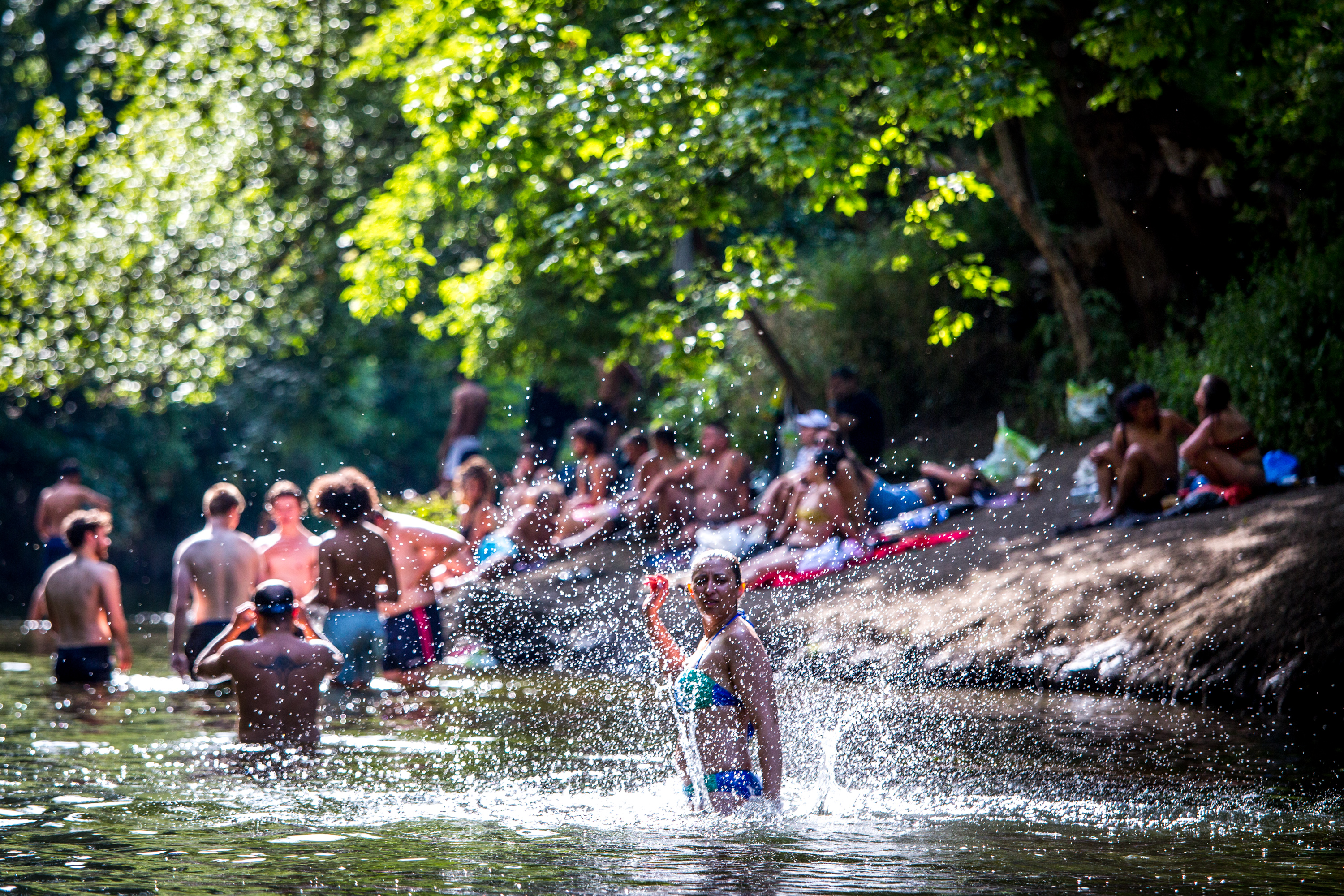 People enjoy the sunny weather at the canal in Hackney, east LondonCredit: LNP

Yesterday was officially the hottest day of the year so far as the mercury rocketed to 29C – smashing Wednesday’s 27.8C scorcher.

But it’s only going to get hotter later when it hits 35C in London.

Elsewhere, sunseekers can expect highs of 32C in Norwich, 31C in Birmingham, 29C in Southampton, and 27C in Cardiff.

Further north things will feel slightly cooler, but still well into the 20s. 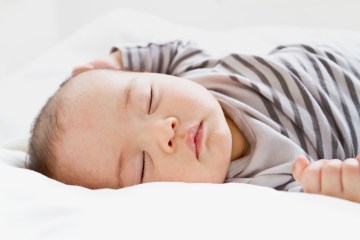 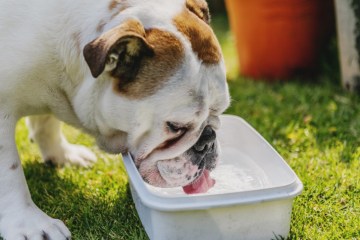 It means some areas of Blighty will be hotter than parts of Jamaica and the Maldives where the mercury won’t climb above 31C.

It’s all thanks to high pressure and roasting 40C air being dragged in from Spain and Portugal.

The warm weather has pushed the Met Office to issue a Level 3 Heat Health Alert amid the “rare climate change event”.

It warns of the increased risk to the vulnerable in the blazing sun.

Forecasters said: “Look out for others, especially older people, young children and babies and those with underlying health conditions.

“Close curtains on rooms that face the sun to keep indoor spaces cooler and remember it may be cooler outdoors than indoors.

“Drink plenty of fluids and avoid excess alcohol, dress appropriately for the weather and slow down when it is hot.”

But after what could be a record-breaking day, things will come crashing down overnight.

Thunderstorms are set to sweep in across Saturday and Sunday, with torrential downpours worst in the far south.

Scotland and Northern Ireland will also be hit by “unseasonably windy weather” with some risk of coastal gales.

Met Office meteorologist Alex Burkill said: “Lots of hot sunshine to be had today, with temperatures getting to highs of around 34C or 35C towards the southeast.

“The heat will be fairly widespread across much of England.

“But rain will gradually make its way southwards on Saturday night.

“Through Saturday it’s quite a cloudy picture. Outbreaks of rain developing could turn heavy, perhaps even thundery, as we head through the afternoon.

“Across Scotland and Northern Ireland, plenty of showers and staying unseasonably windy with the risk of coastal gales.”