A FOUR-DAY “Arctic blast” is set to bring icy temperatures, gales and even snow in a Bonfire Night washout.

Temperatures are set to plunge today after Britain was whipped by 80mph winds and lashed by torrential rain over the Halloween weekend.

A man sits on a partially submerged bench on the shore of Ullswater lake in Glenridding, CumbriaCredit: LNP 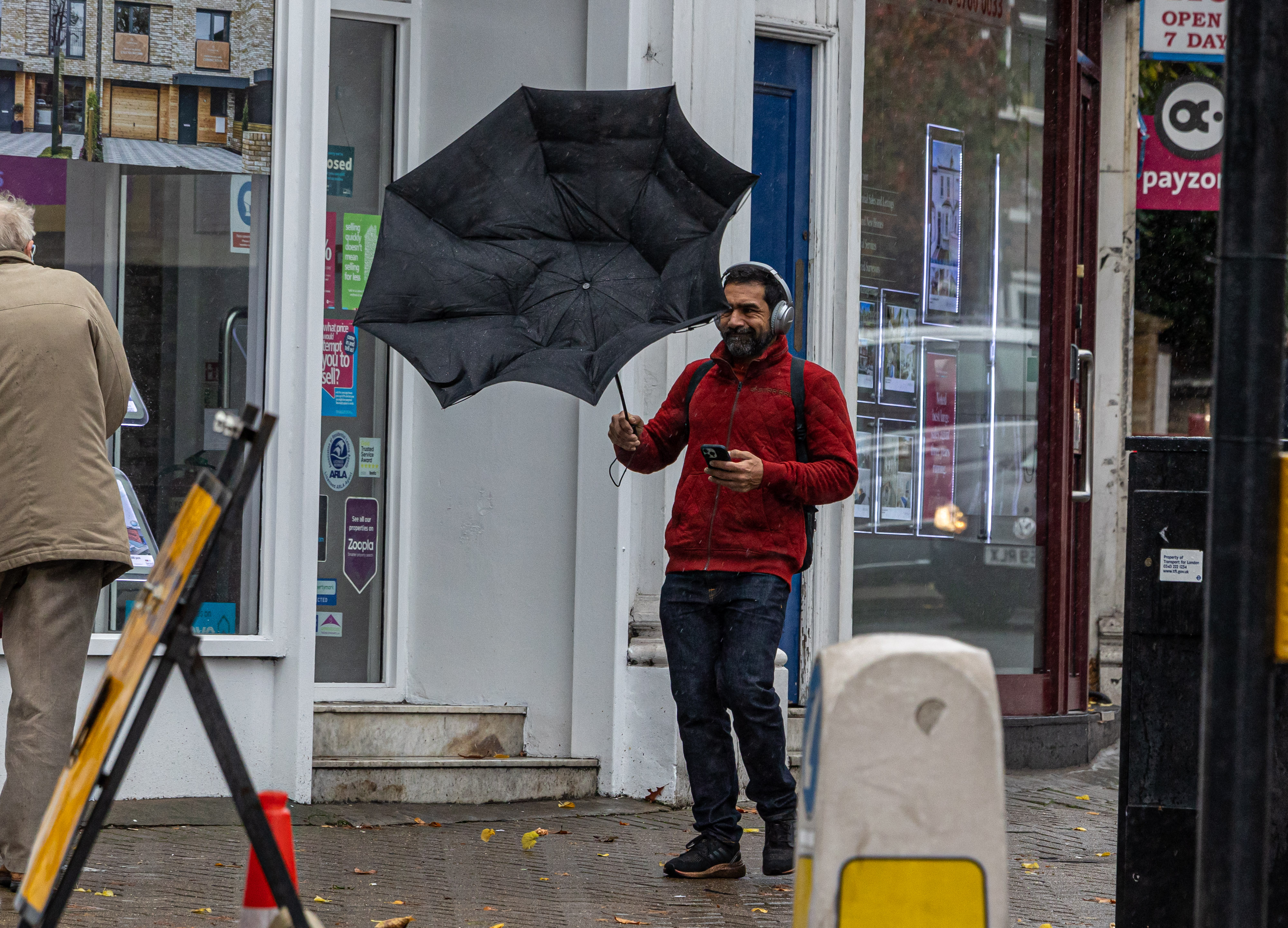 A shopper braves the wind and rain in Putney, south-west LondonCredit: LNP 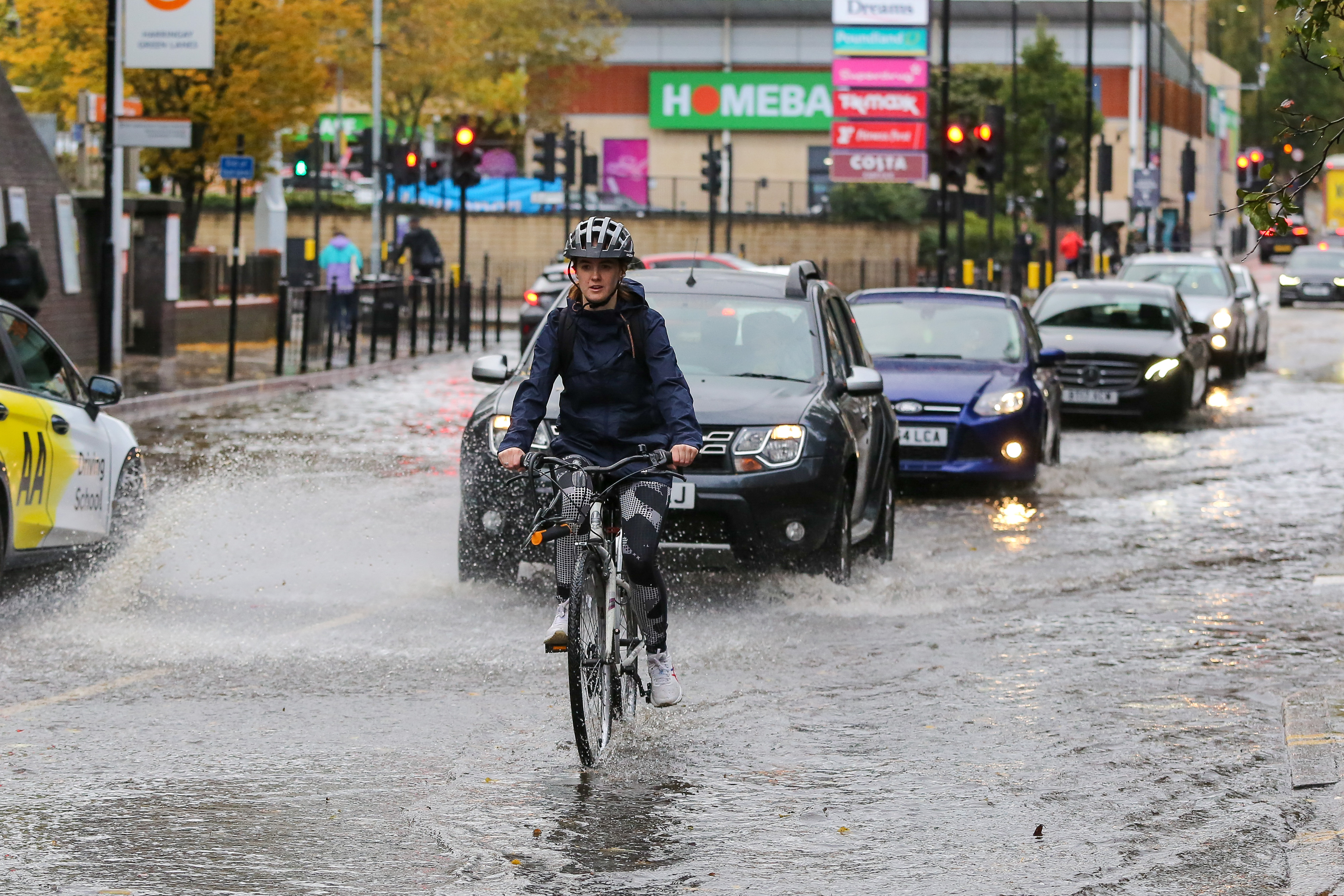 Brits could be hit by tornados as 80mph wind and rain batter UK in a weekend washoutCredit: LNP 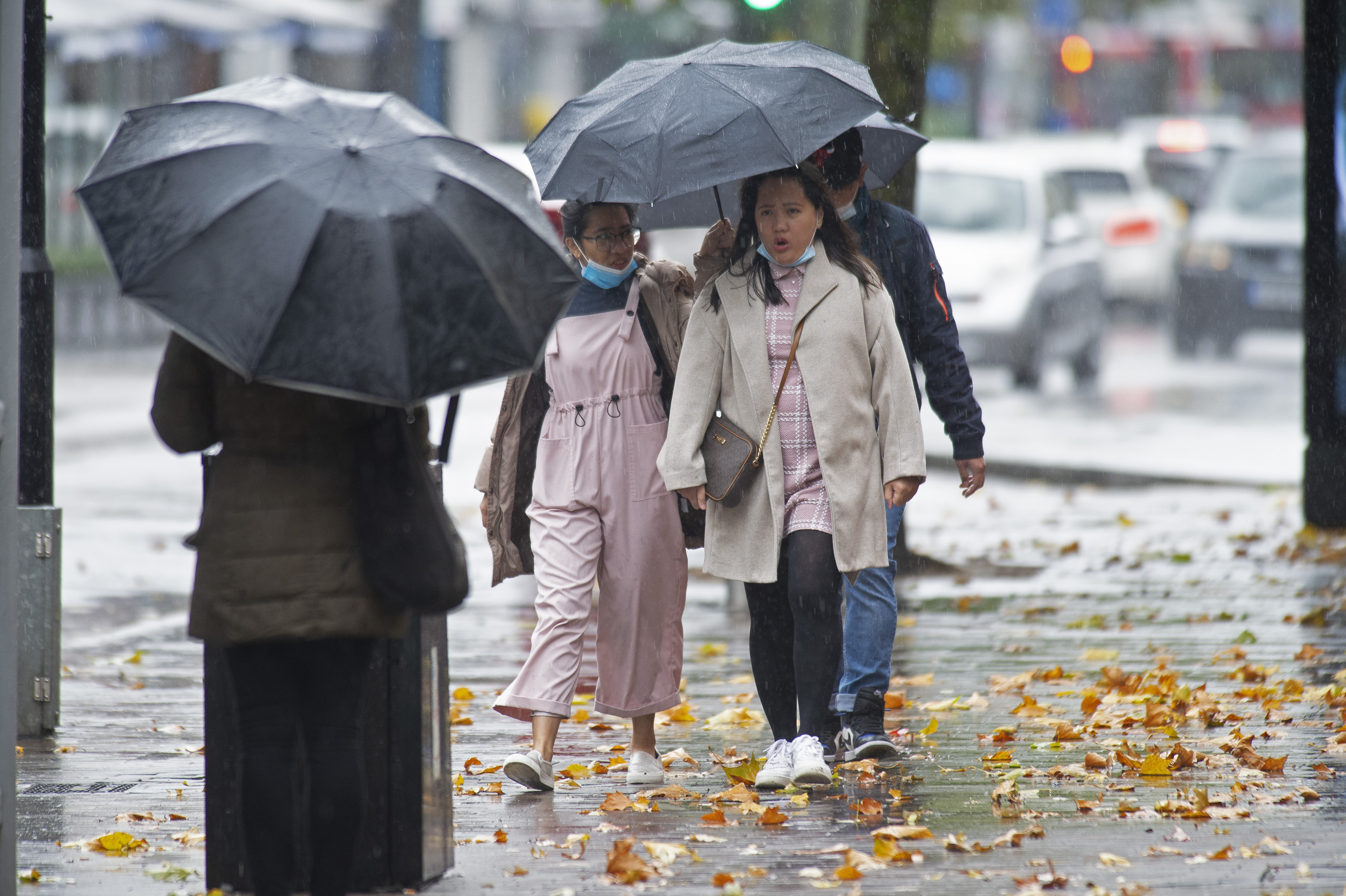 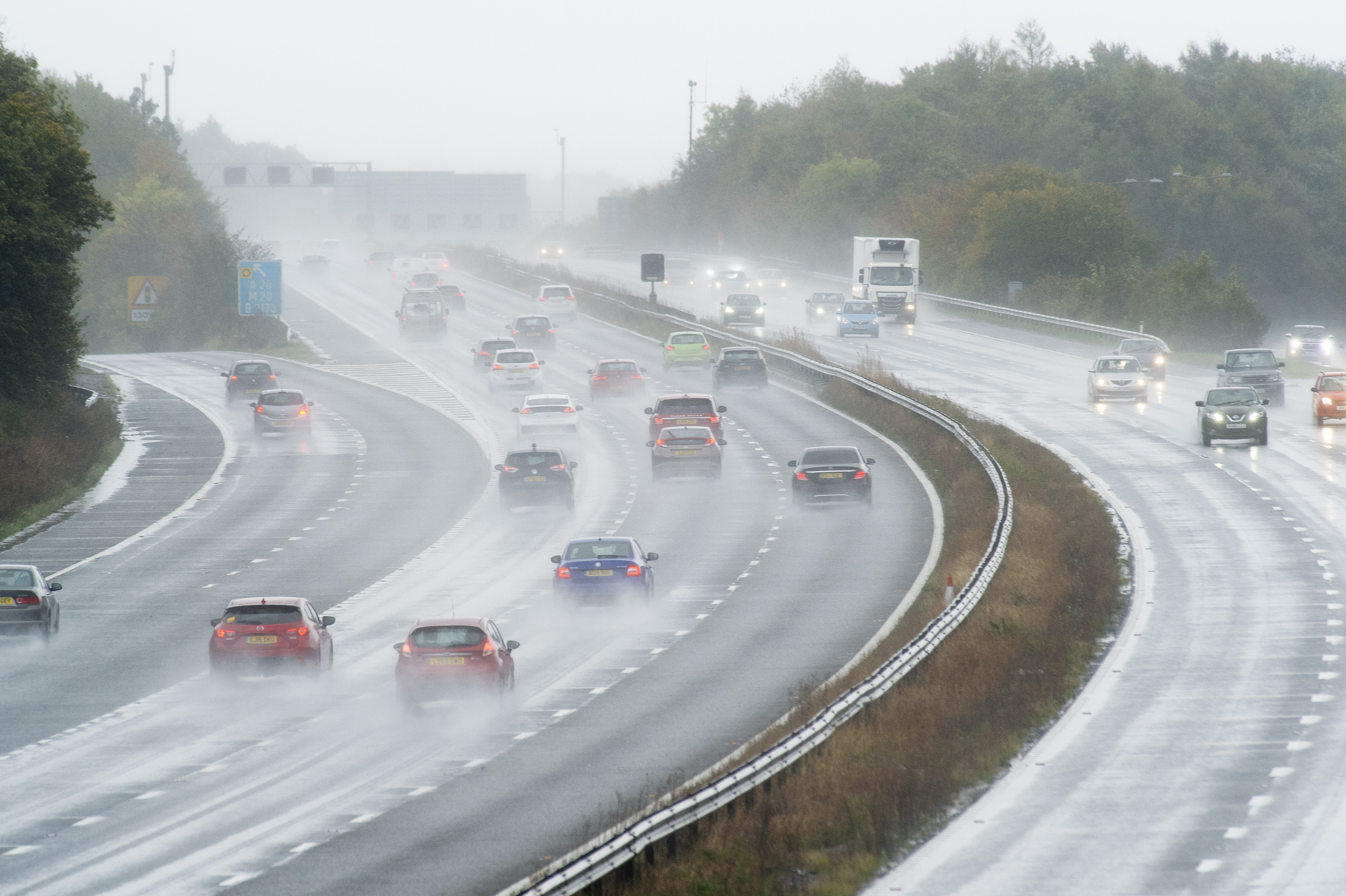 Motorists braved the wet and windy conditions on the M25 near Swanley in KentCredit: LNP 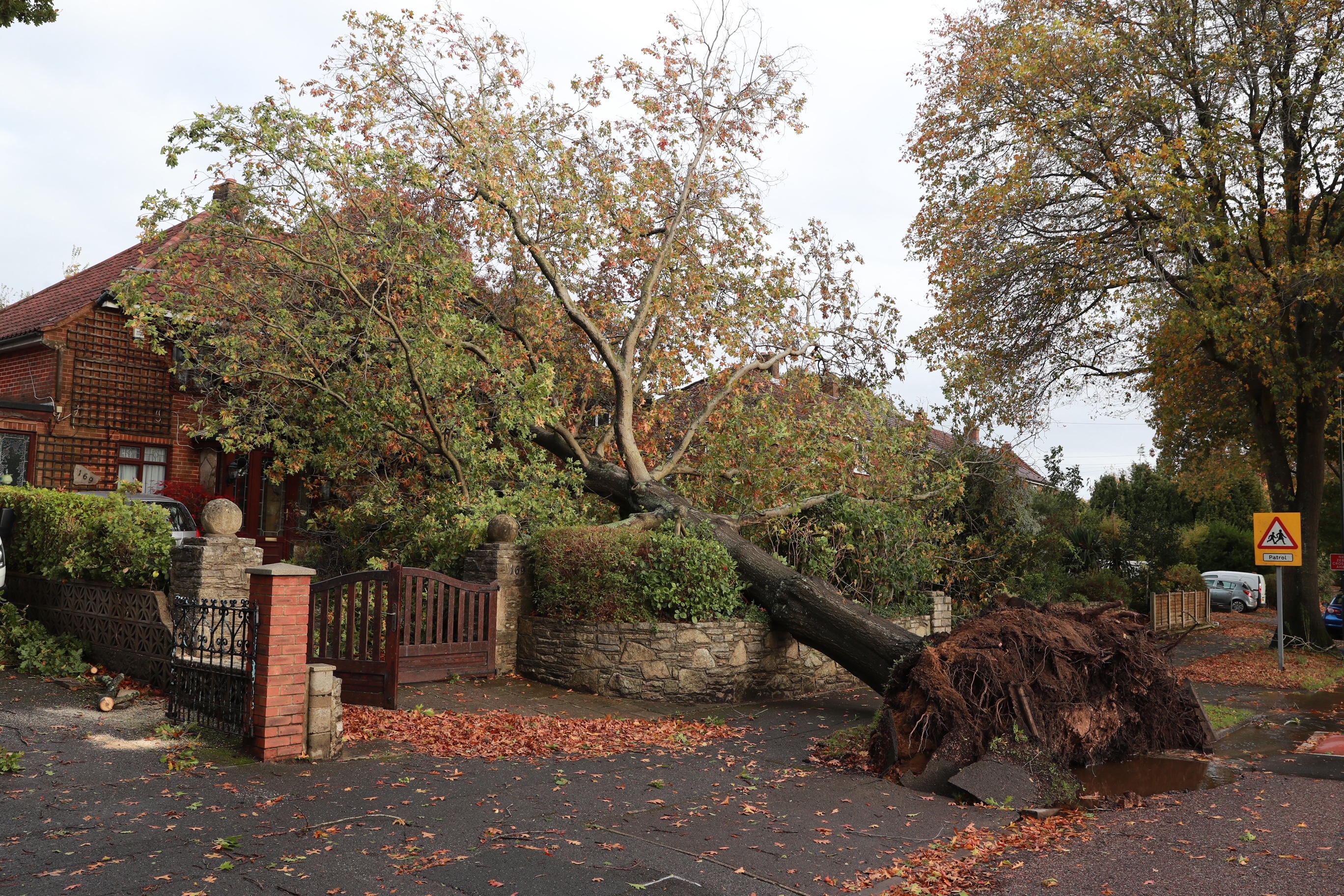 A tree narrowly missed a home in Bournemouth after strong winds and heavy rain brought it downCredit: BNPS

Monday will bring sunshine and blustery showers for much of the UK, but it will turn drier and colder on Tuesday.

Temperatures will barely climb above 12C this week, and snow flurries could hit high ground in northern England and in Scotland.

Night temperatures could also plunge to 0C in some areas, with frost expected.

It will be a drier week – until the heavy rain returns on Friday for the Bonfire Night weekend, with blustery winds in the north.

A Met Office forecaster said: “After a wet and windy Halloween with a deep Atlantic low pressure system and damaging winds, it turns colder into the new week.”

Bookmakers Coral have already slashed odds on November being the wettest on record to 6-4.

And an 800-mile wide “Arctic plume” is set to hit the UK, bringing icy temperatures, the Daily Star reports.

John Hammond, from Weathertrending, said Brits can expect a “crisp” start to November.

He said: “The drop of 10C or more will be quite a shock as temperatures tumble after such warm conditions recently.

“Atlantic fronts are expected to bring rain from the west by the weekend.”

It’s been a blustery weekend for most parts of the UK, with mega disruption to travel.

One man was killed after his white Citroen Berlingo spun off the road in Marton Road, Bridlington at around 1am on Sunday.

Humberside Police have appealed for any witnesses to the tragedy to get in touch after he was pronounced dead at the scene.

Yellow warnings for wind and rain are in place over large parts of the west and elsewhere, and more are likely.

Meteorologist Tom Morgan said the Met Office could not confirm any tornadoes but they are “not out of the question”.

“We’ve got a deep Atlantic area of low pressure that’s bringing a very heavy band of rain and squalling winds across the whole of the country, but particularly in the south of England,” he said.

“We’ve seen some very strong gusts of wind on the south coast… and a few reports of damage from the winds.

“It’s not out of the question that there will have been some localised, brief funnel clouds or tornadoes.

“In the last couple of days we have seen some reports and seen some photos of funnel clouds and water spouts, which are similar to tornadoes.”

Tornadoes occur when funnel clouds extend from the cloud base to ground, Mr Morgan said.

He added that wind speeds of 87mph were recorded at an exposed location on the Isle of Portland in Dorset, and there were gusts of 60mph across Hampshire, Dorset, Wiltshire and Sussex. 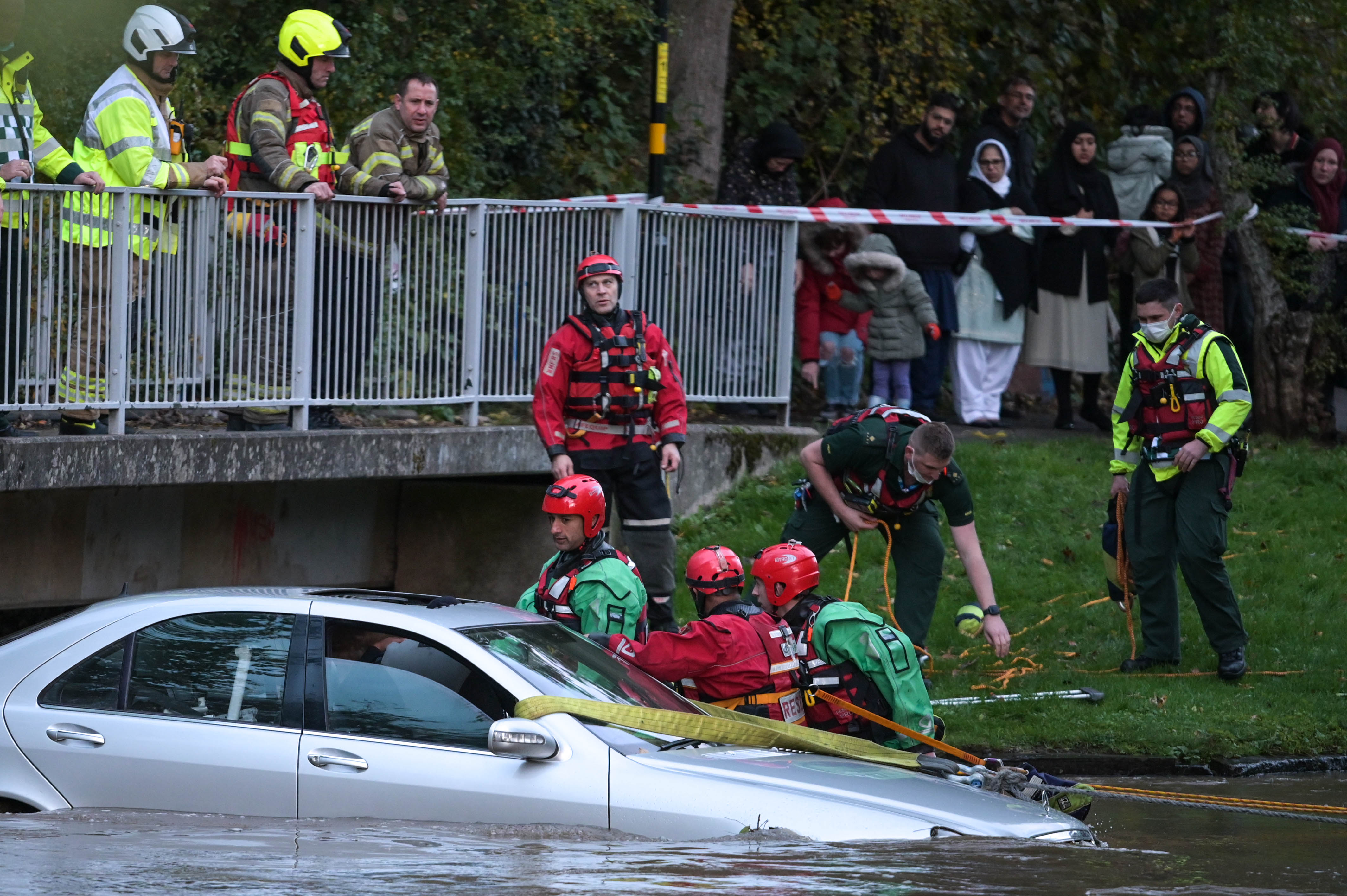 A man had to be rescued by emergency services after his car became submergedCredit: SnapperSK 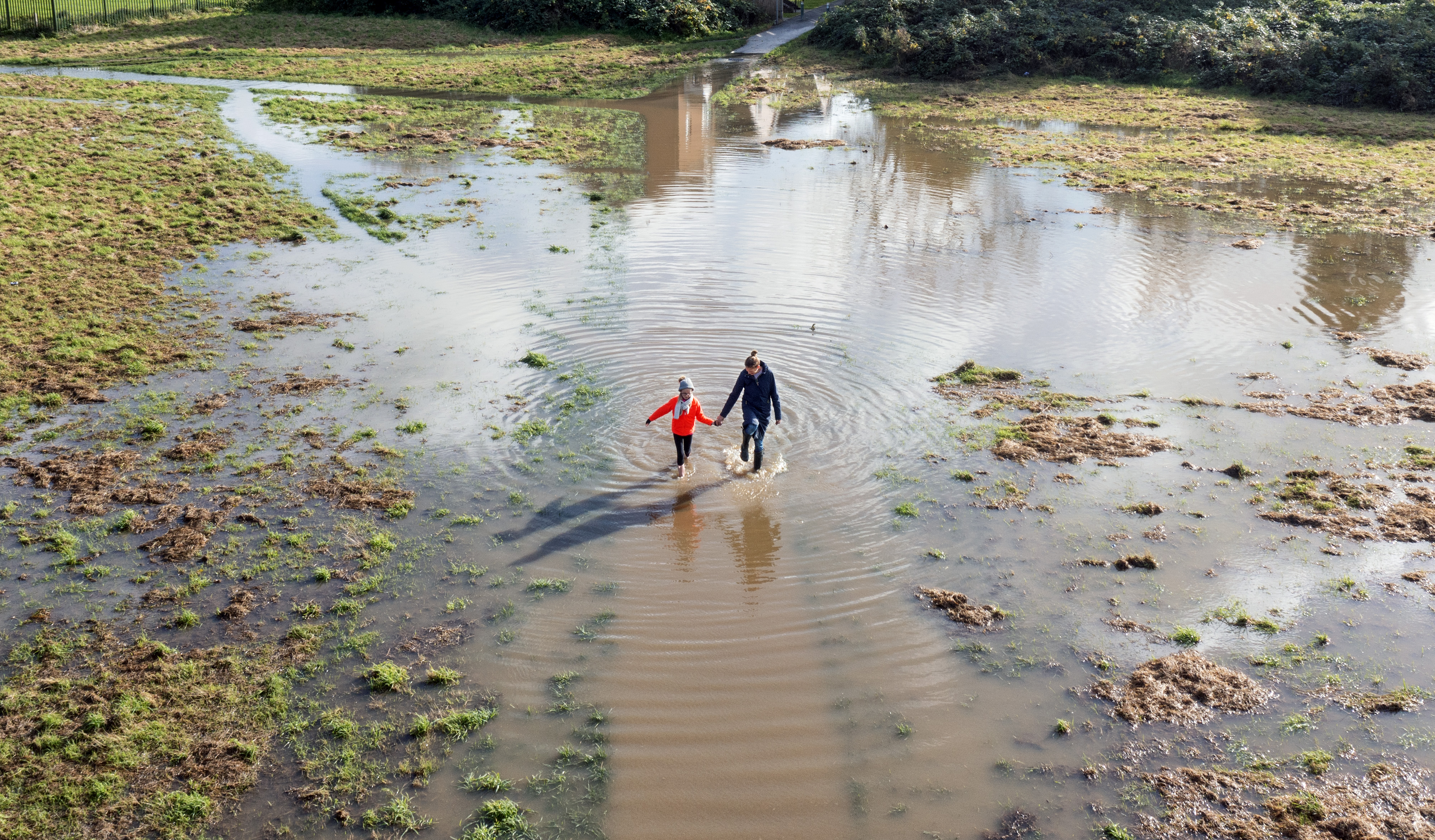 A deep Atlantic area of low pressure is bringing a very heavy band of rain and winds across the UKCredit: Chris Gorman / Big Ladder 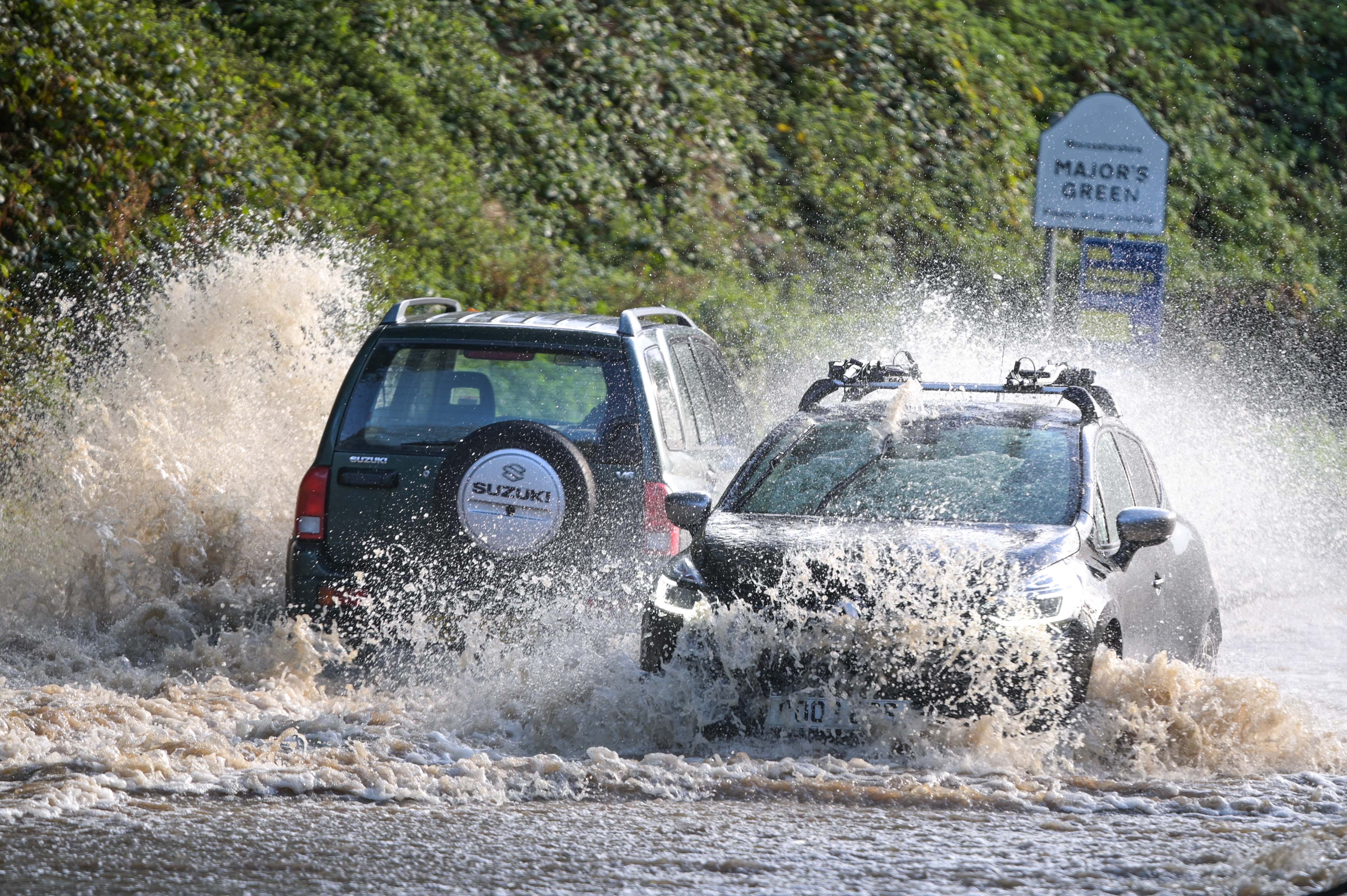 Disruption and travel chaos has been seen across Britain, especially in the south of EnglandCredit: SnapperSK 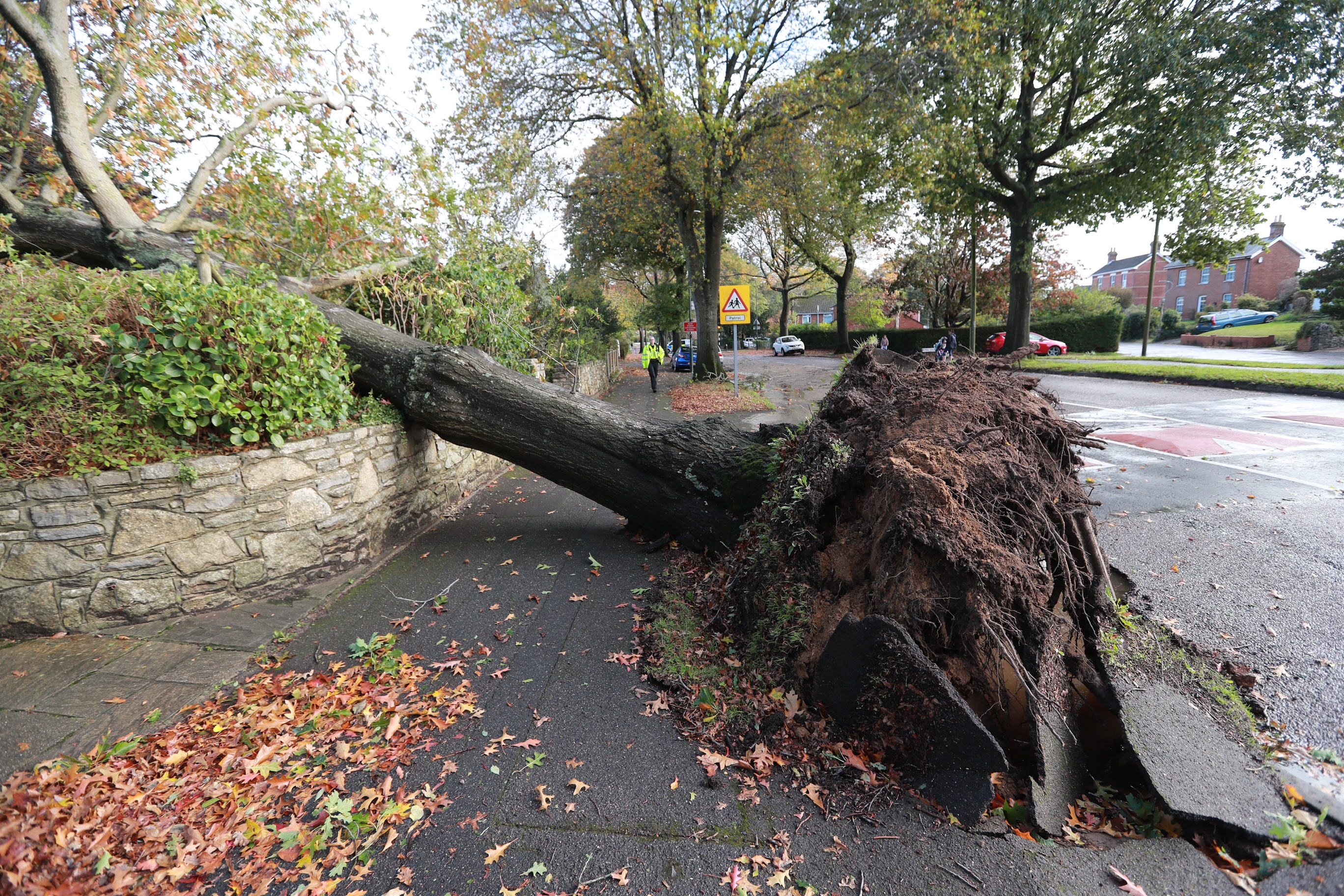 Northamptonshire Police said they had received a high number of calls that trees had fallen on scores of roads in the countyCredit: BNPS

“We can’t confirm that there have been any (tornadoes) but we have seen reports of wind damage,” Mr Morgan added.

“This kind of situation does lend itself to sometimes producing tornadoes so it’s something we can’t rule out and there is some evidence to suggest there have been some.”

Disruption and travel chaos has been seen across Britain as the heavy rain and wind blasts the country.

Northamptonshire Police said they had received a high number of calls relating to the weather conditions and that trees had fallen on scores of roads in the county.

“We were just praying for the COP26 conference in church when we were hit by what I can only describe as a tornado, which took out a number of trees including this pre Conquest yew,” he tweeted.

South Western Railway apologised to customers after trees blocked part of the network and said there may be cancellations, delays and alterations to services.

London’s Euston station has warned passengers of severe delays to train services between Rugby and Euston.

? Read our UK weather live blog for the latest alerts

The meteorologist added that despite a week of above-average temperatures for October, conditions would drop into the low single digits in the coming days.

Forecasters have revealed that conditions have been extreme, even factoring in the usual autumnal rain. 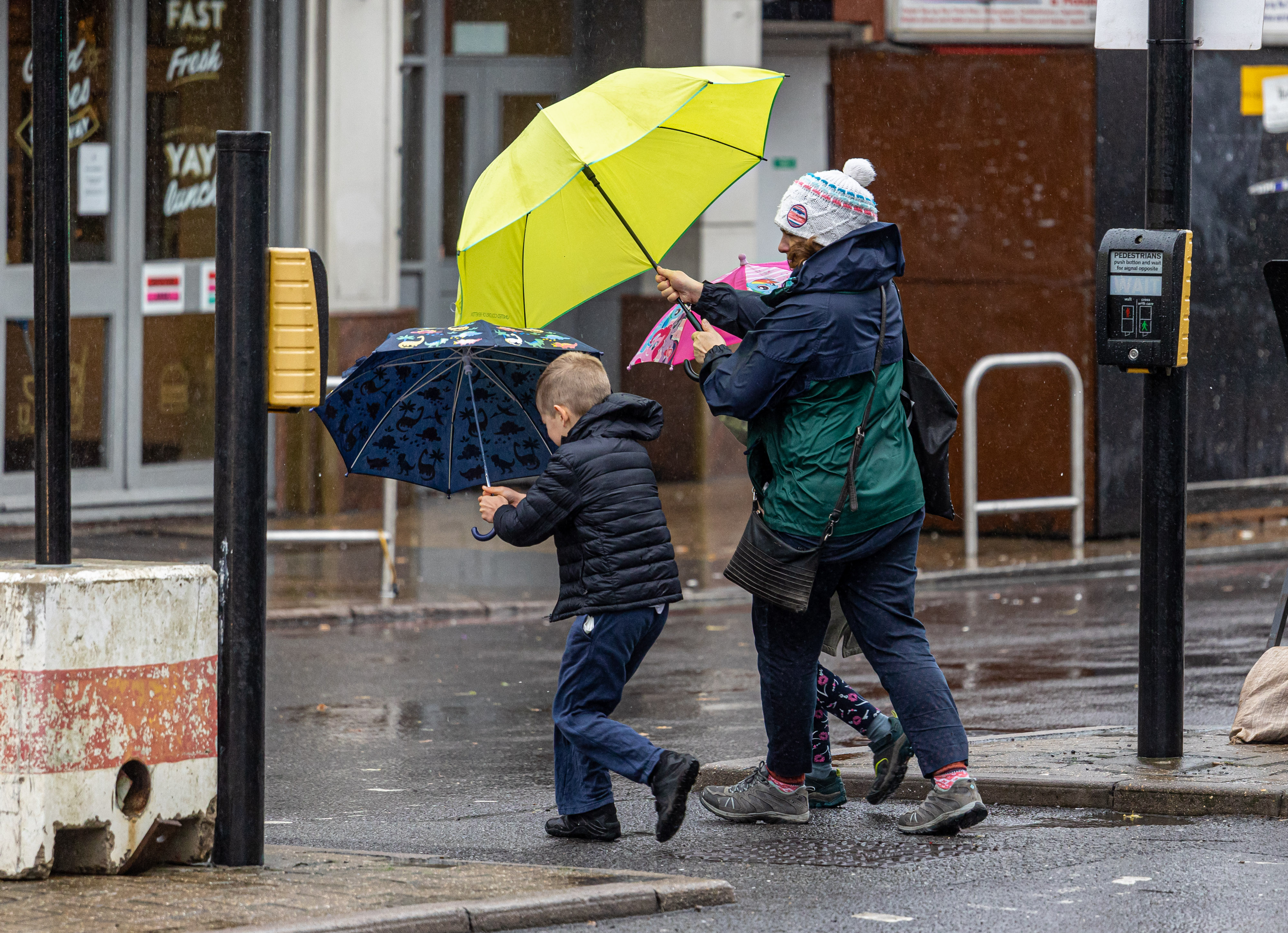 Residents continue about their day in the rainCredit: LNP 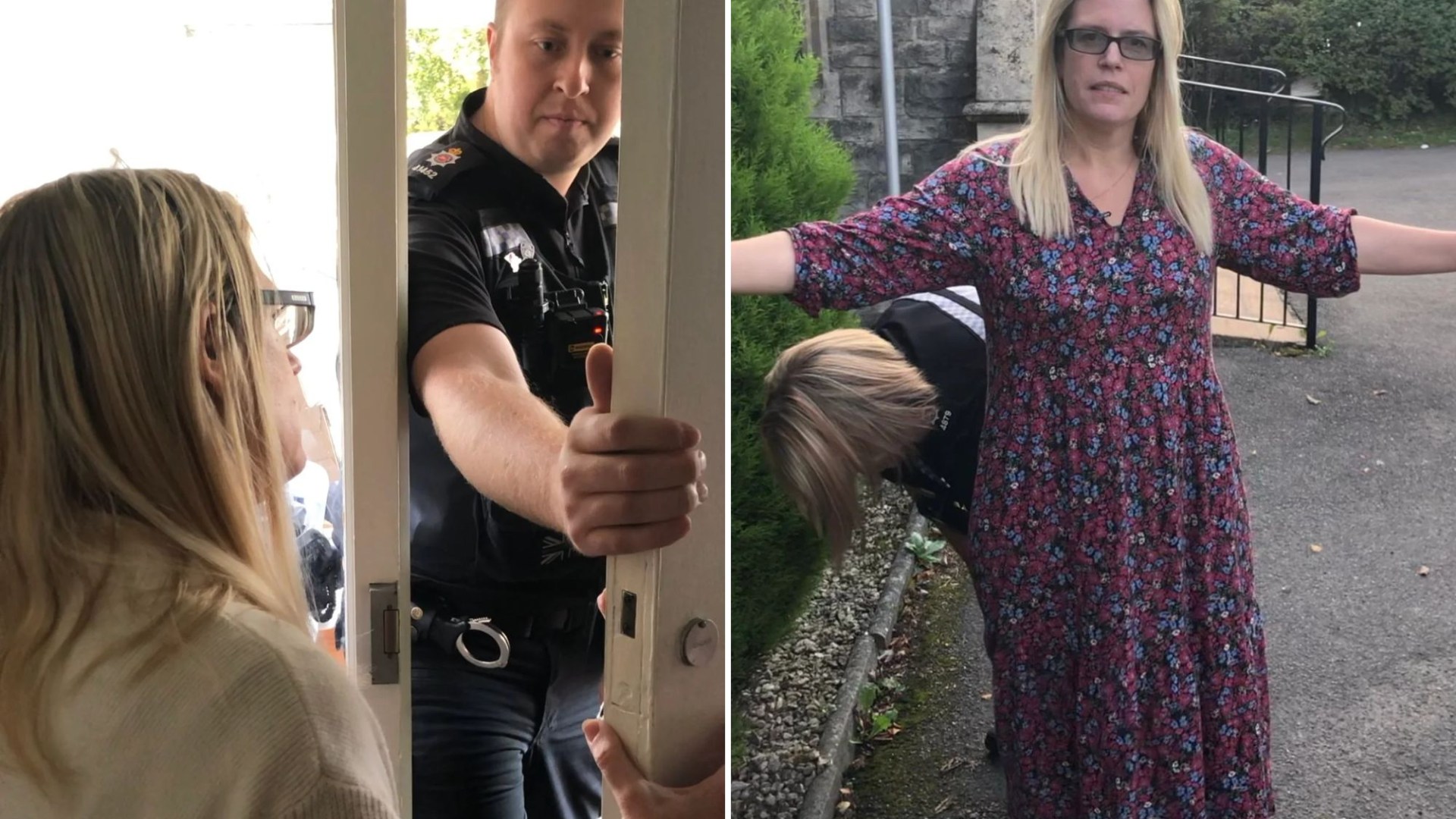 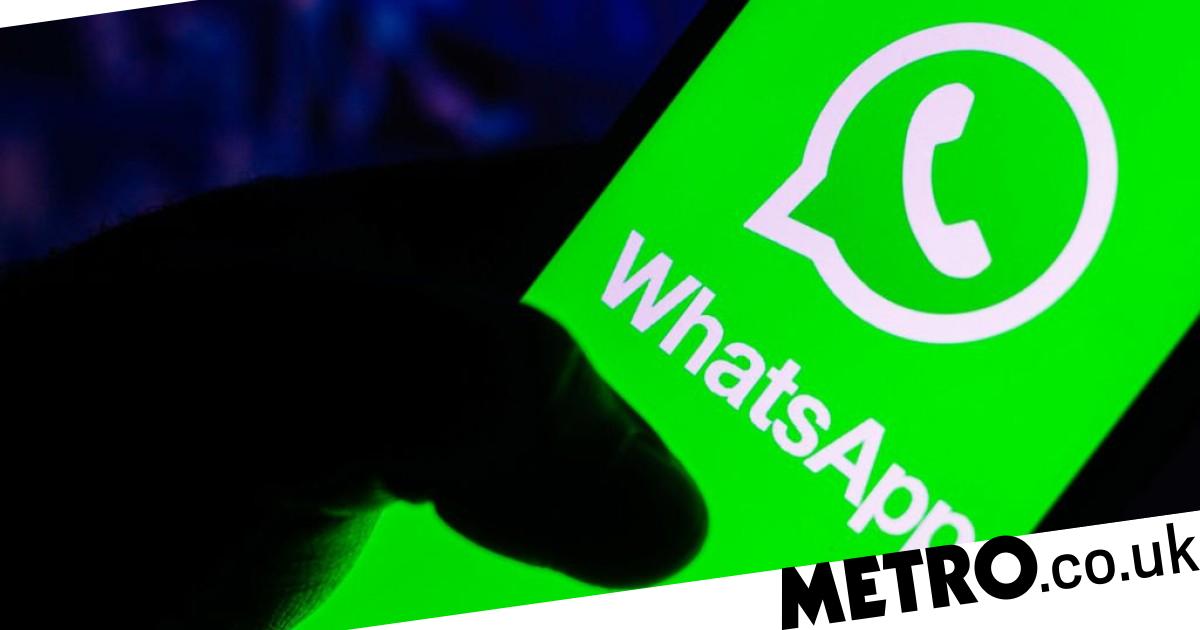 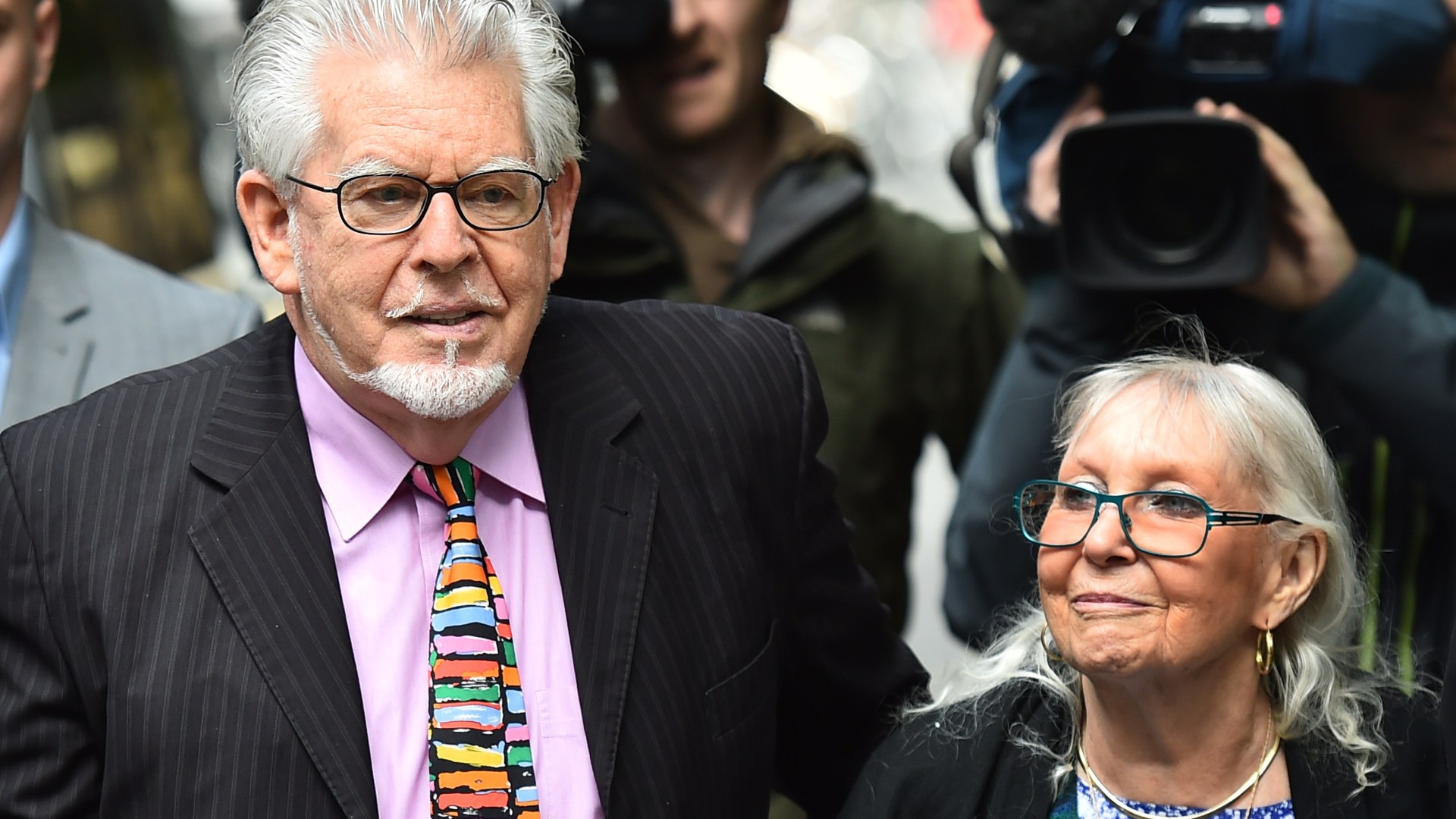 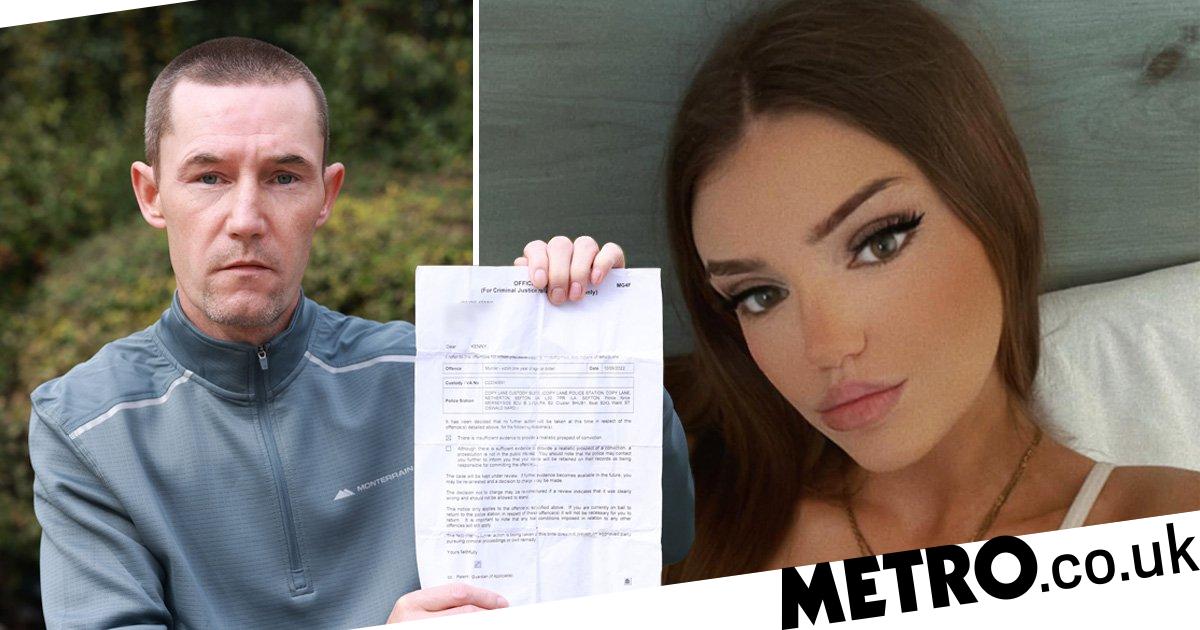 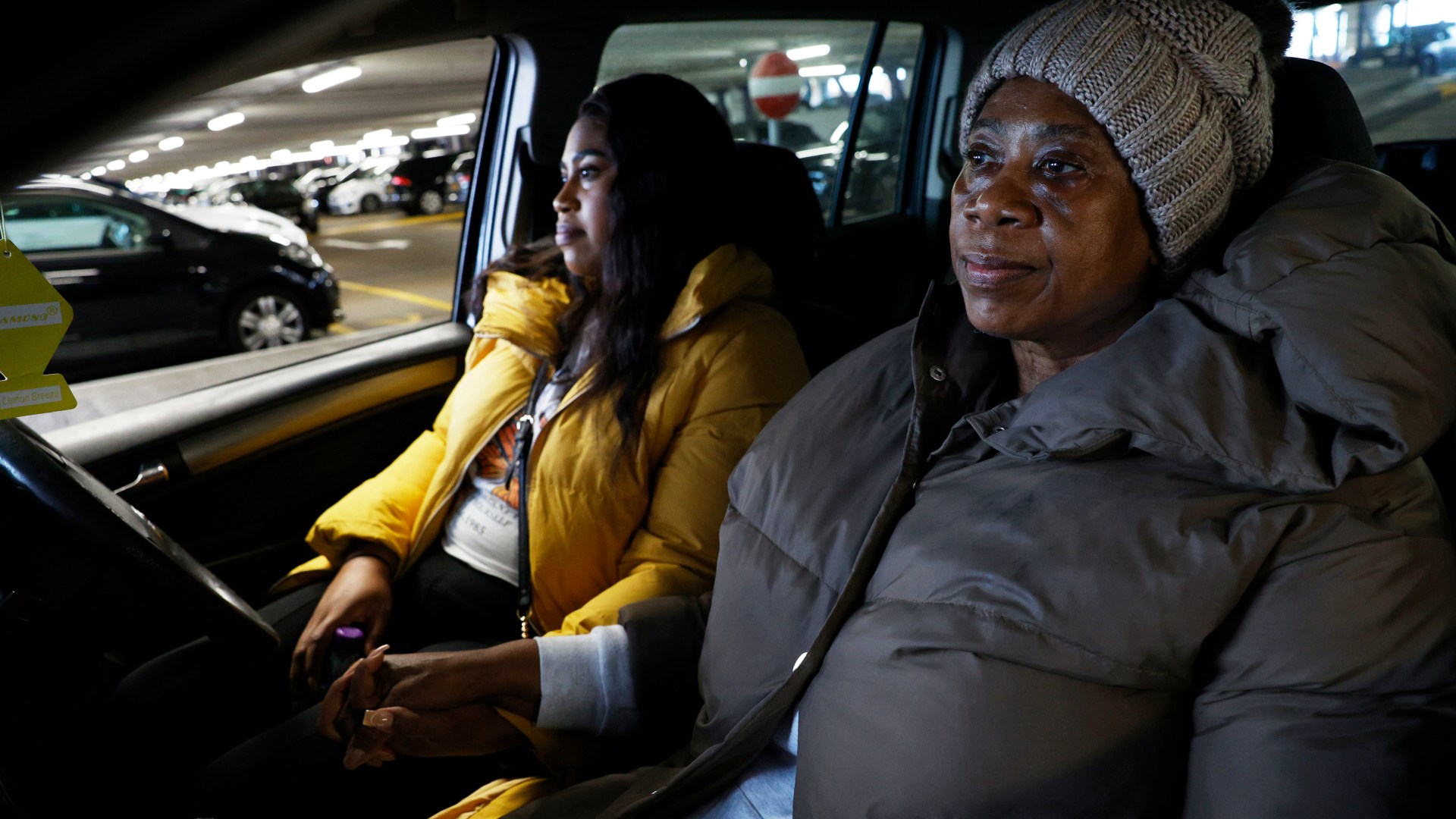 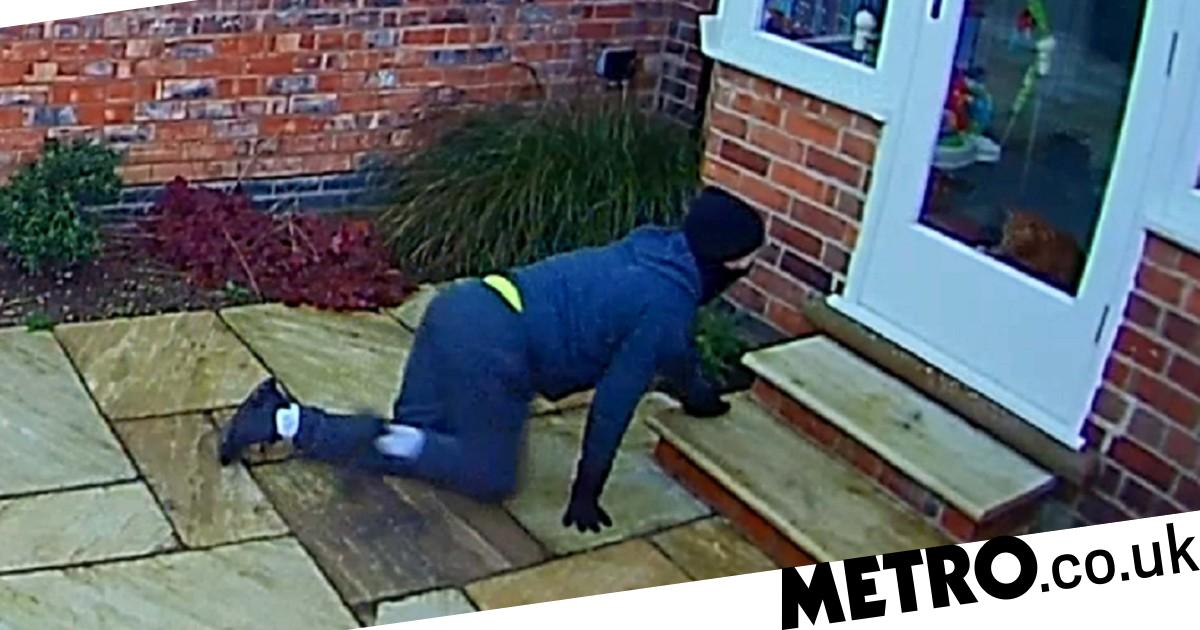 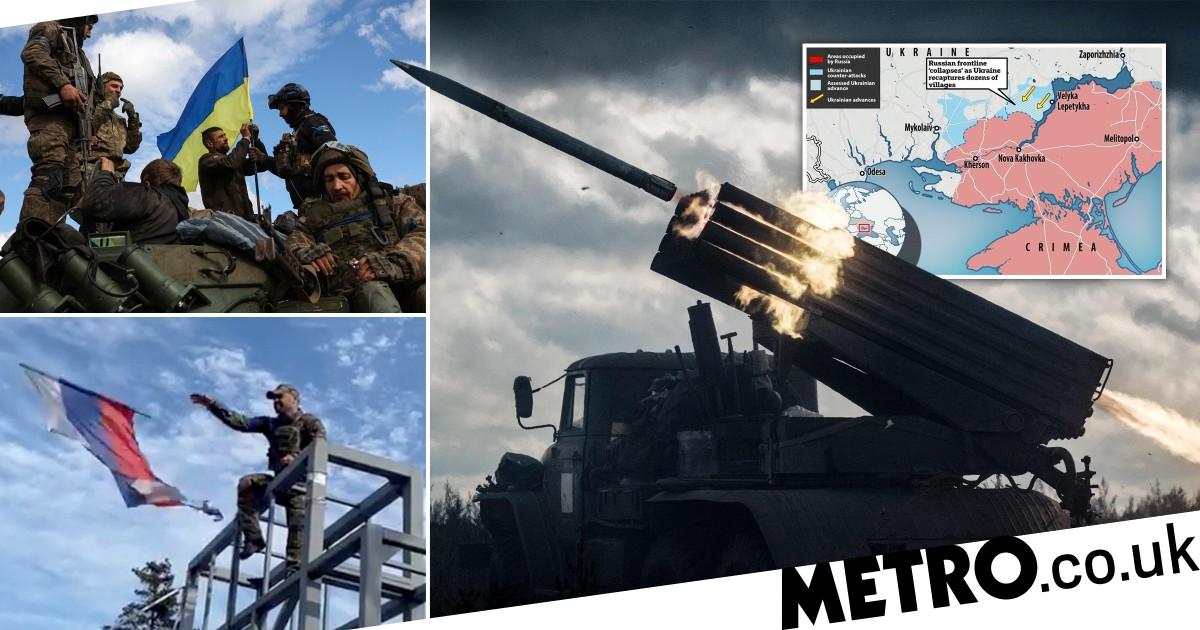