A RARE amber snow warning with “potential risk to life” has been issued by the MET office.

Parts of Britain will be hit with up to 11 inches of snow which could cut off rural communities. 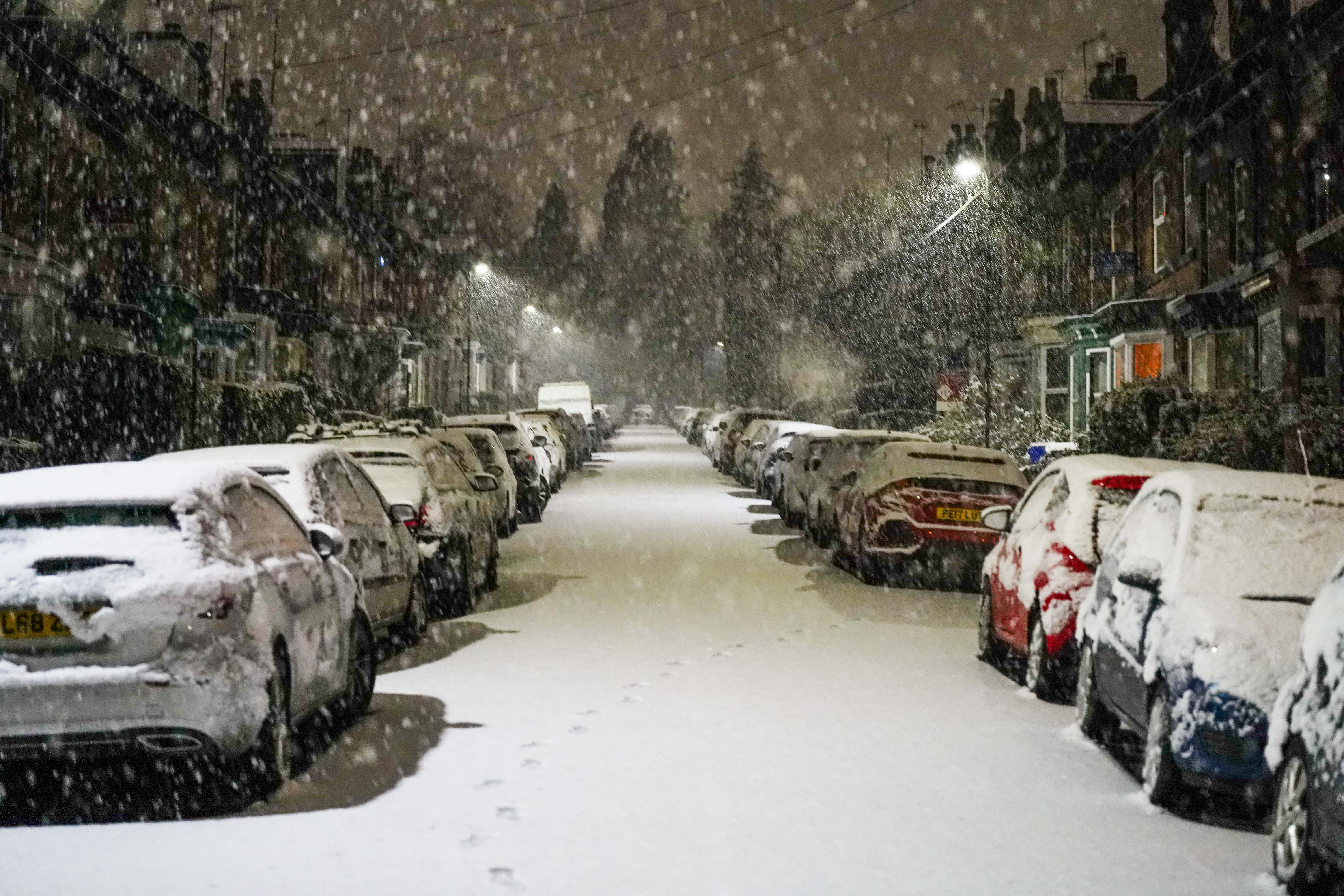 A street in Sheffield is blanketed with snowCredit: London News Pictures 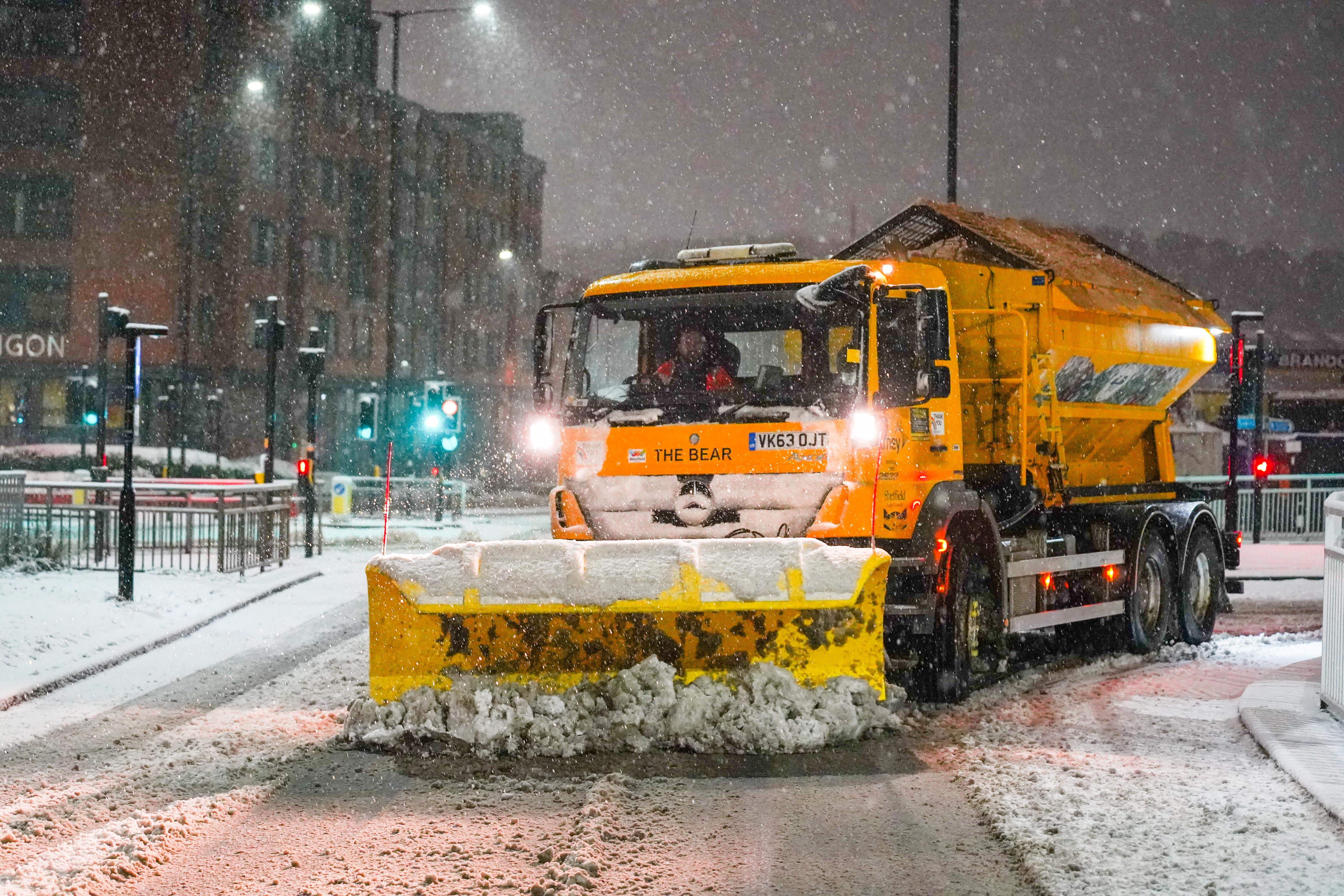 A snow plough clears the streets during the blizzard in SheffieldCredit: London News Pictures 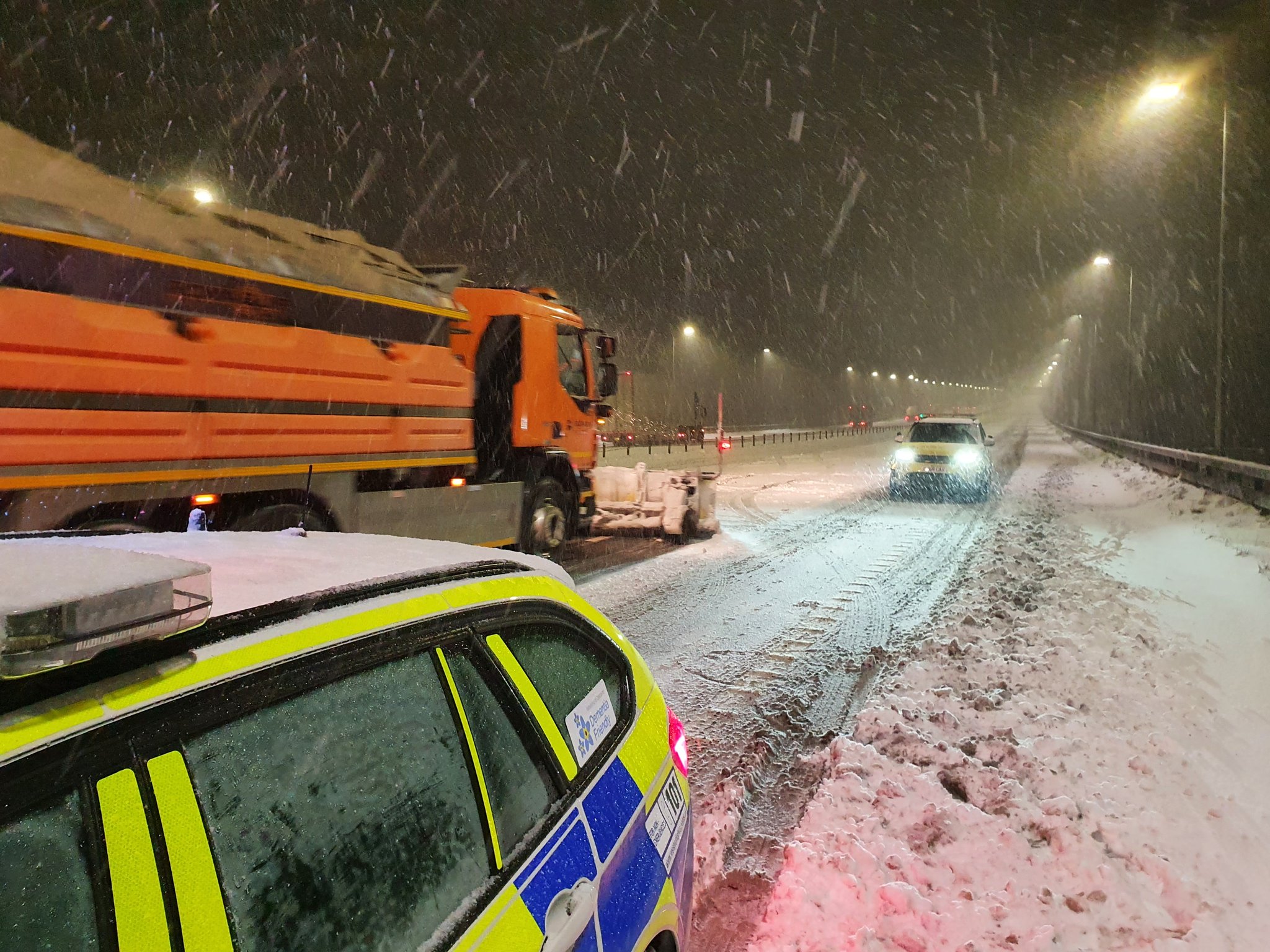 A gritter lorry battles through the snow on the M62 motorway in West YorkshireCredit: Traffic Dave WYP/Triangle News 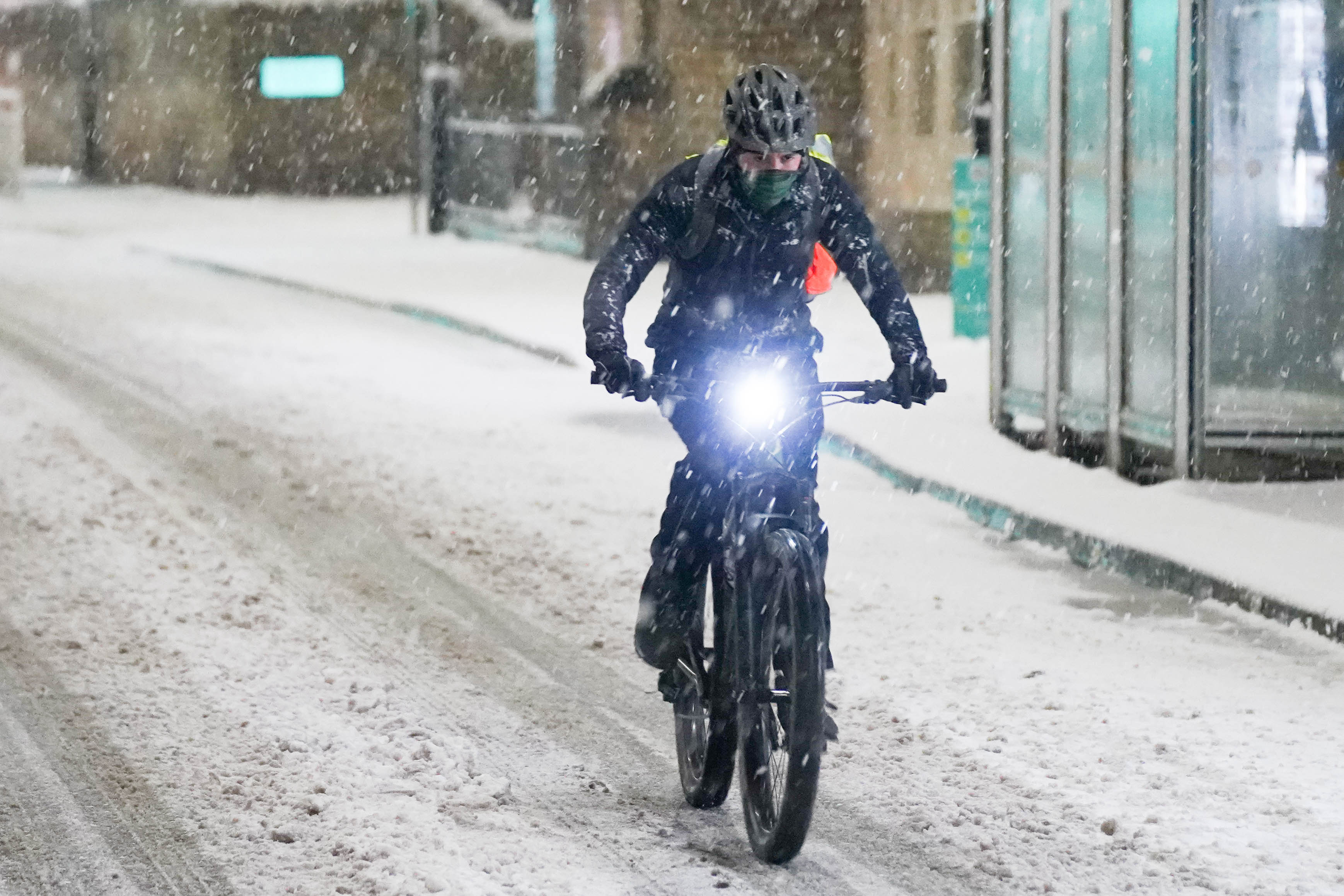 A cyclist struggles through a blizzard in Sheffield this morningCredit: London News Pictures 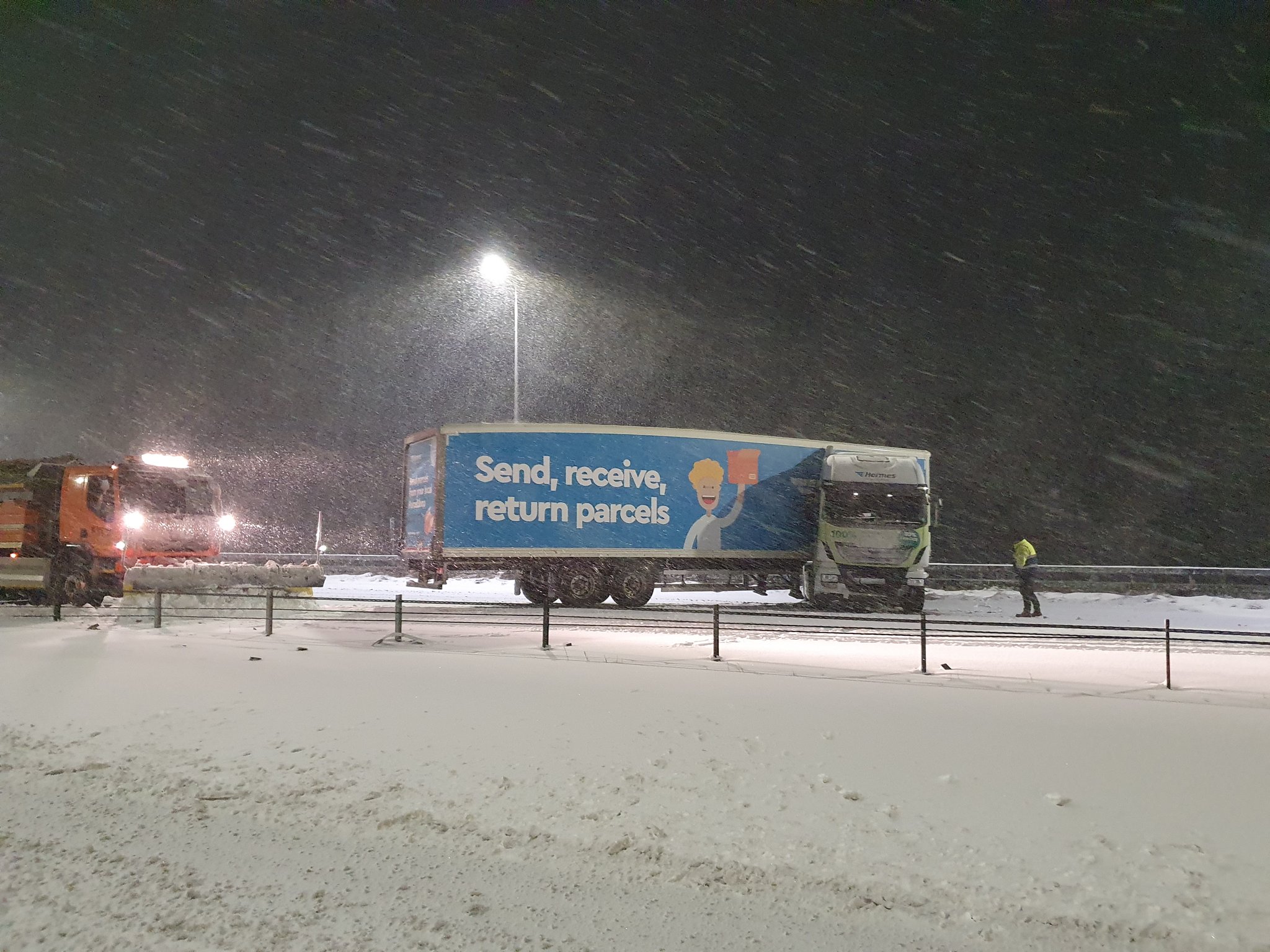 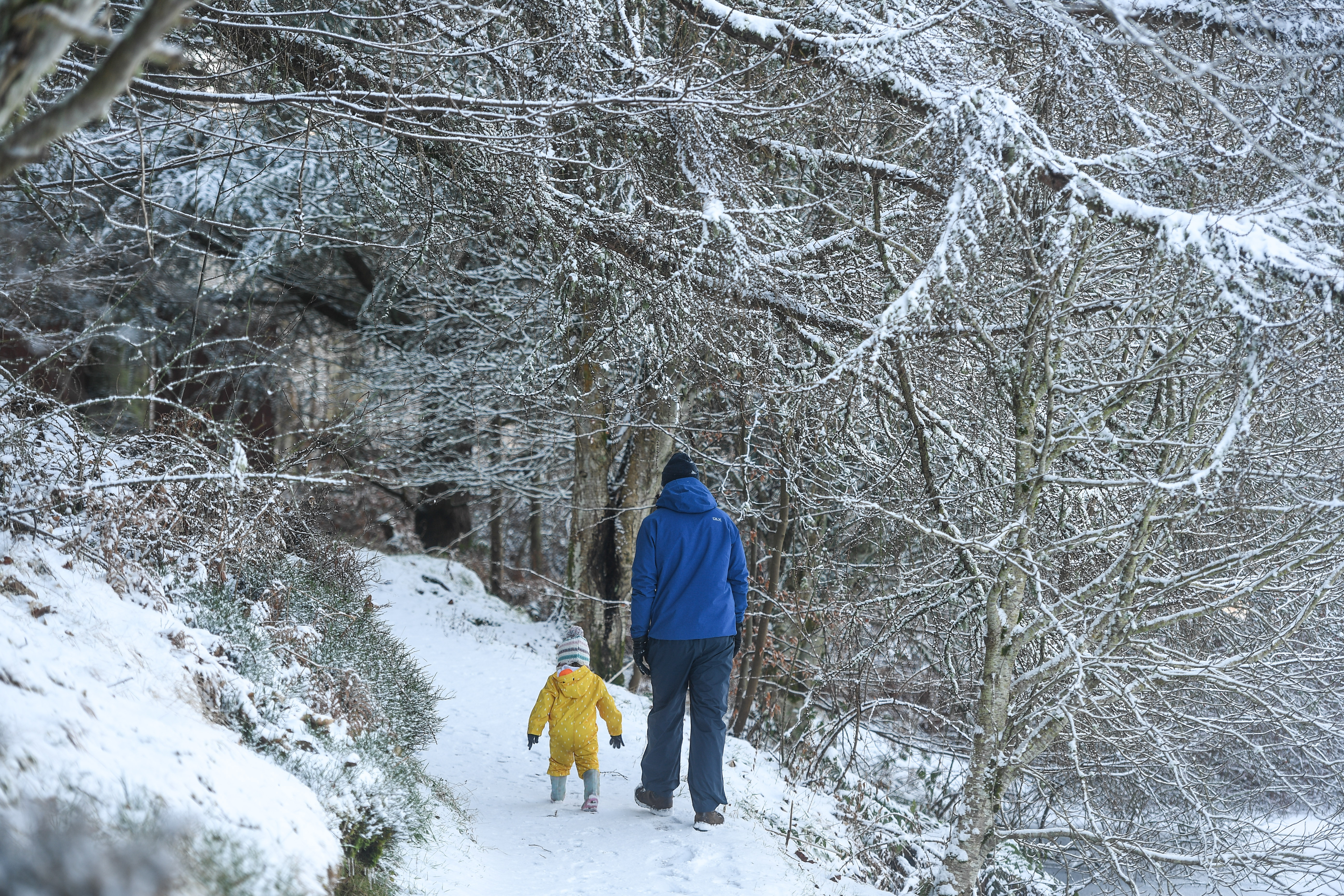 A man and his child are seen walking through snow covered forest at Millbuies country park near Elgin, ScotlandCredit: Pete Summers 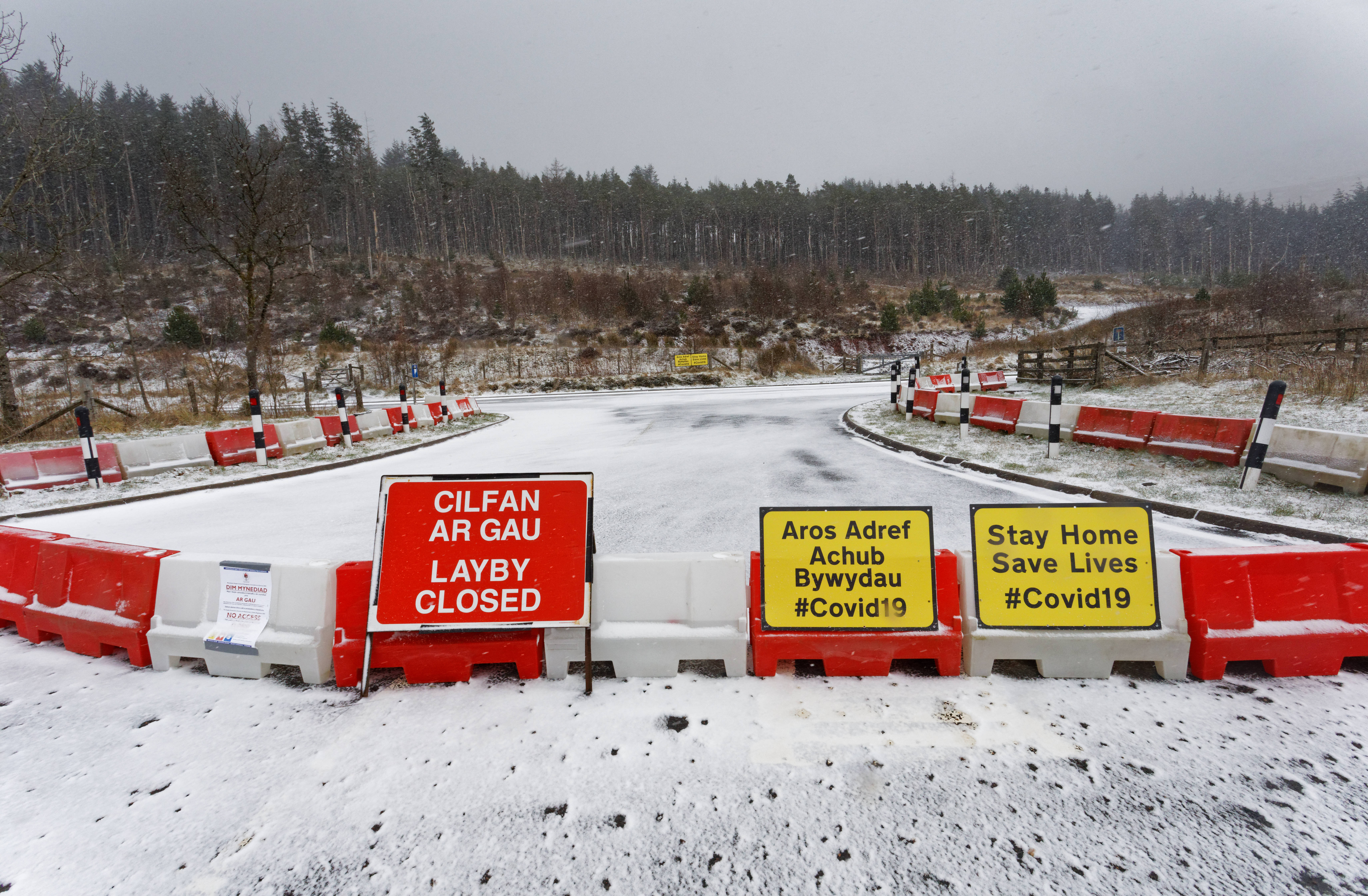 A lay by which was shut off by the authorities, near the Storey Arms in the Brecon Beacons on MondayCredit: Athena Picture Agency 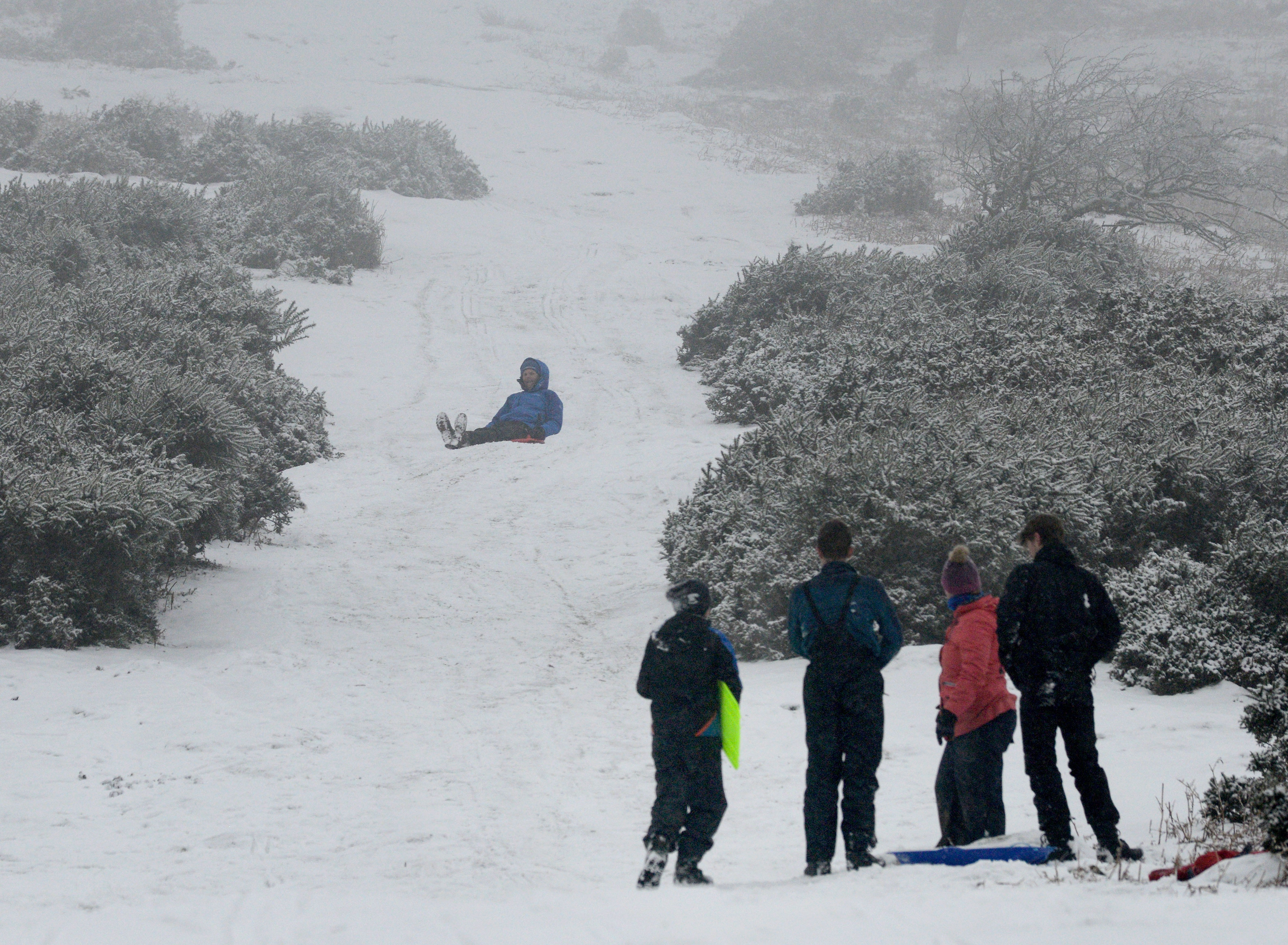 Parts of Britain will be hit with up to 11 inches of snowCredit: Rex Features 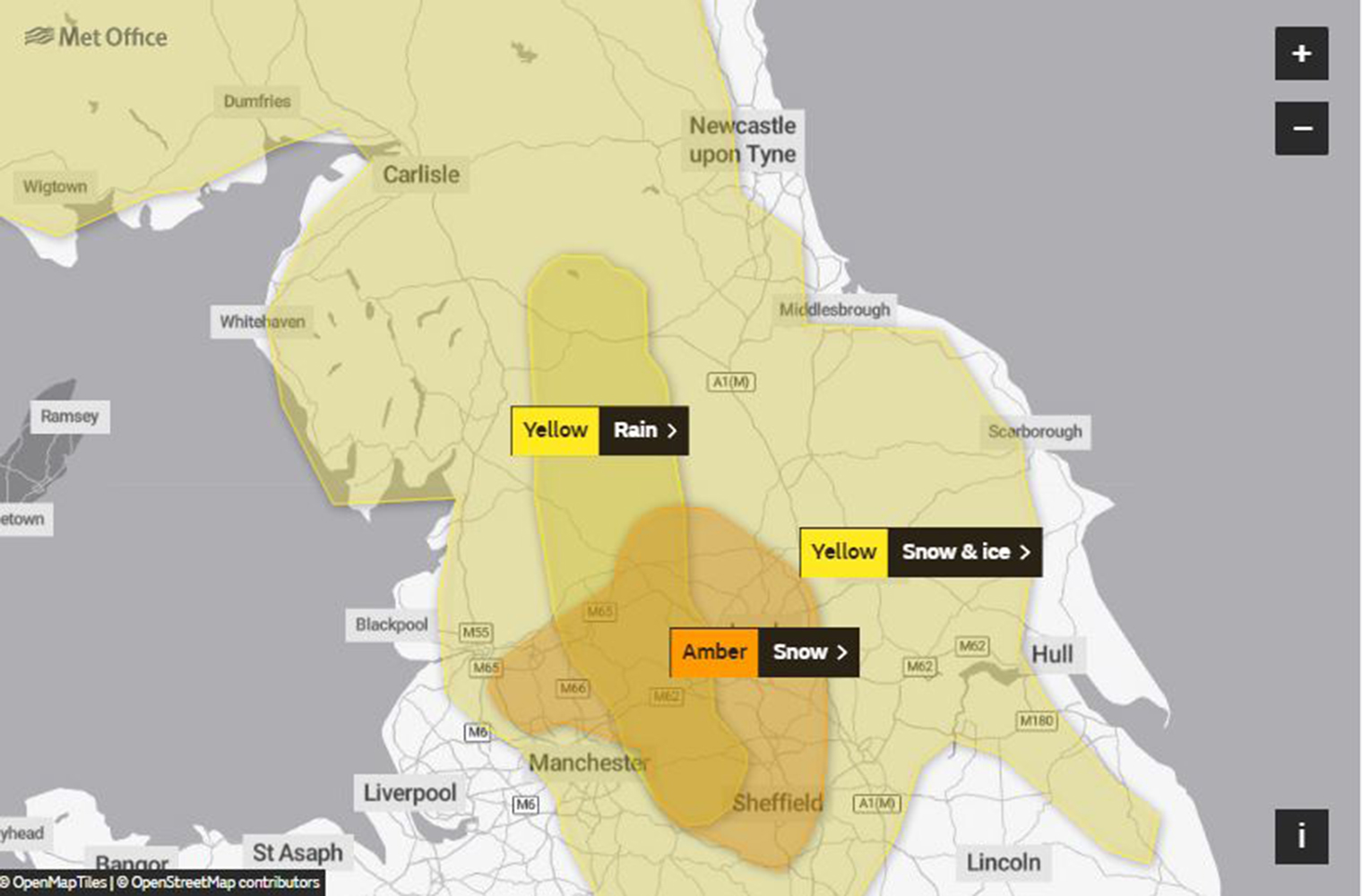 A rare amber snow warning with “potential risk to life” has been issuedCredit: MET Office

The weather alert which is in place from 3am to 1pm on Tuesday will cover Bradford, Leeds, Wakefield, Sheffield, Huddersfield, Harrogate and the surrounding areas.

Travel delays on roads are likely, stranding some vehicles and passengers and there is a chance of delays and cancellations to rail and air travel.

There is a good chance that some rural communities could become cut off and power cuts are likely with other services, such as mobile phone coverage also affected.

Compared to a yellow weather warning, amber means there is an increased likelihood of bad weather affecting the public, with a potential risk to life.

The alert comes after the UK was battered with torrential rain over the weekend leaving cars submerged on flooded roads across the country.

Yellow weather warnings are also in place for rain, snow and ice for a large part of northern England.

The huge area covers Nottingham in the midlands all the way up to Dundee in Scotland.

This warning is in place from 10pm Monday until the end of Tuesday. 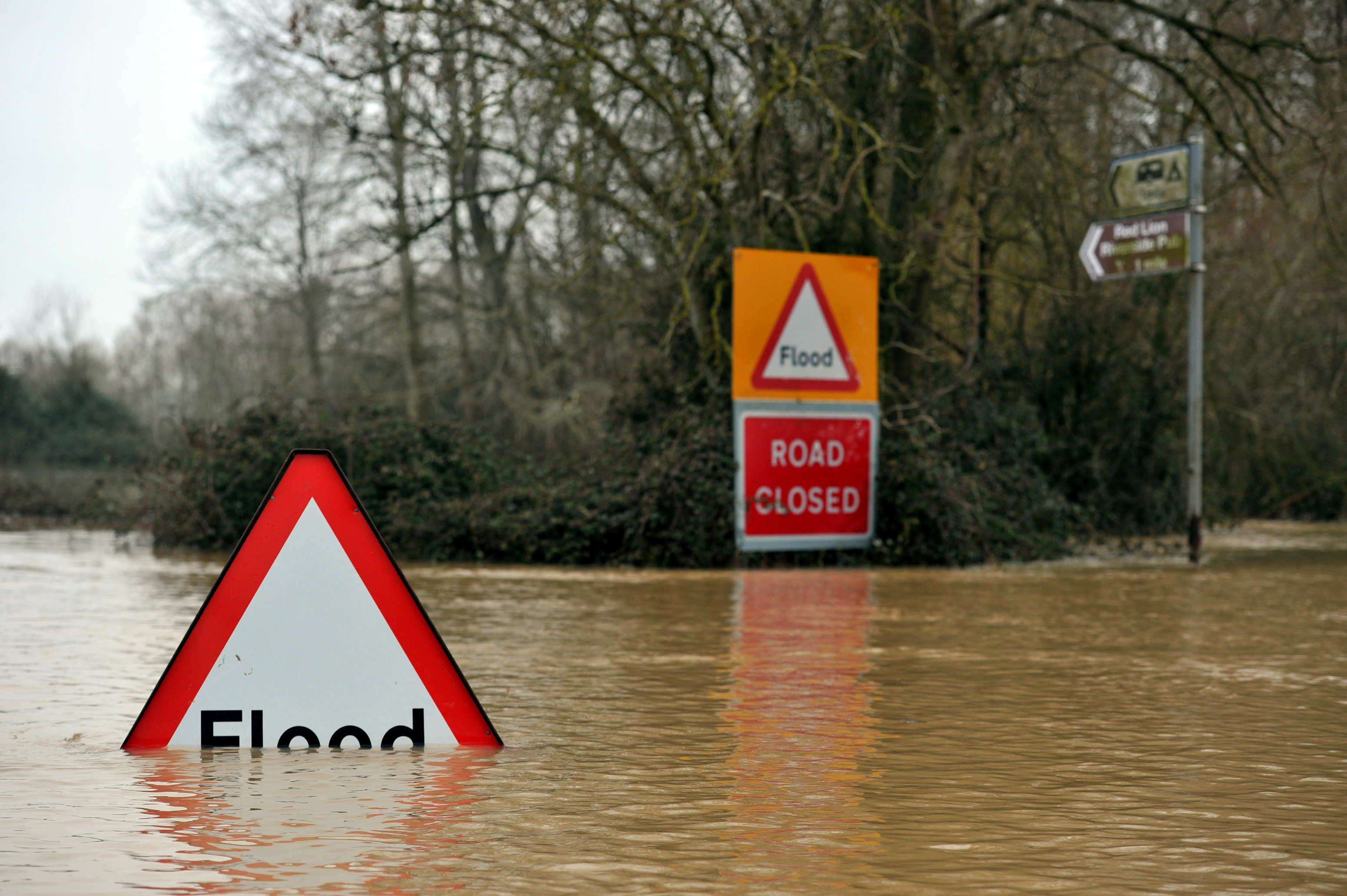 The alert comes after the UK was battered with torrential rain over the weekendCredit: Mikal Ludlow 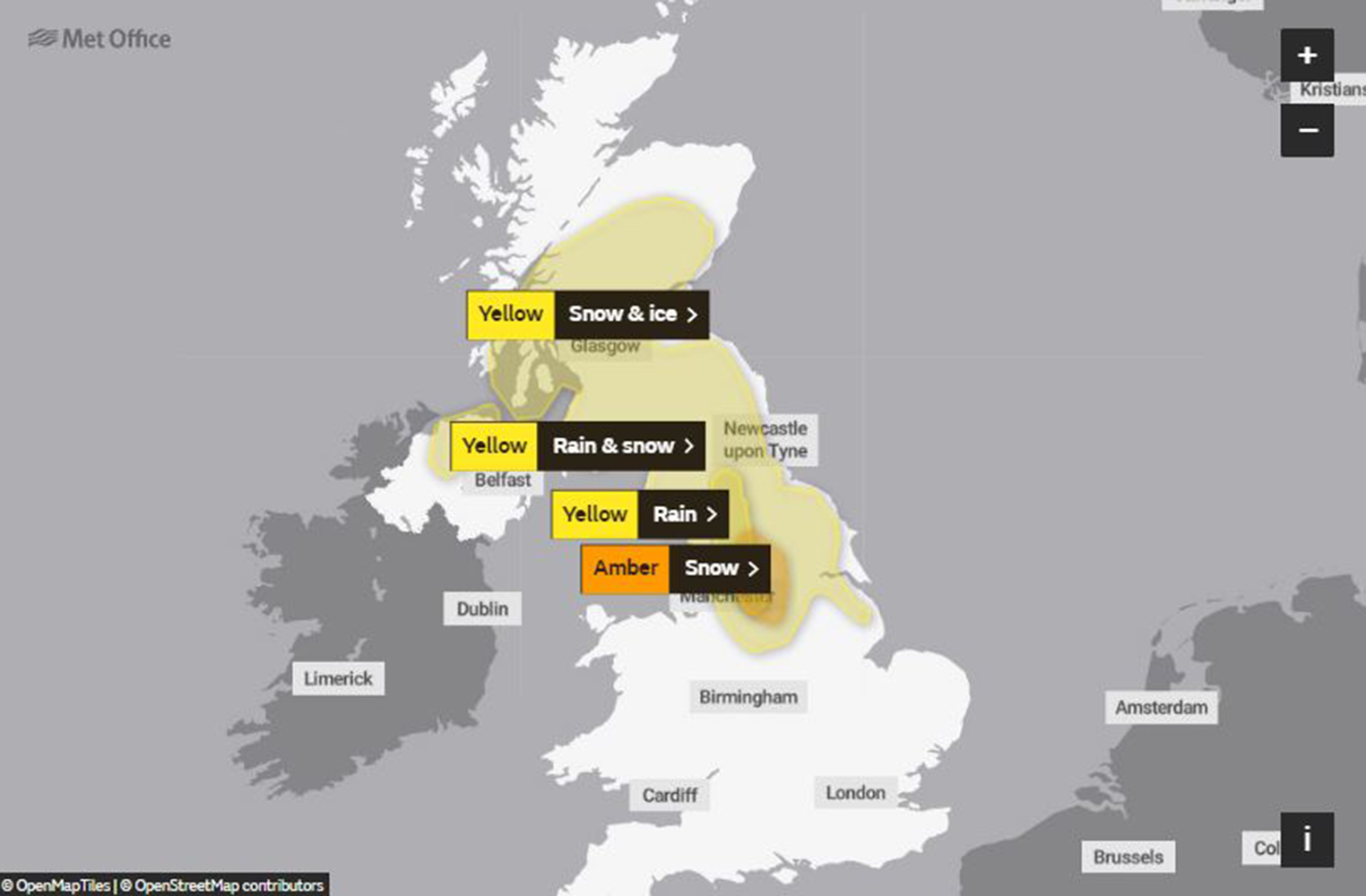 Yellow weather warnings are also in place for rain, snow and ice for a large part of northern England and ScotlandCredit: MET Office 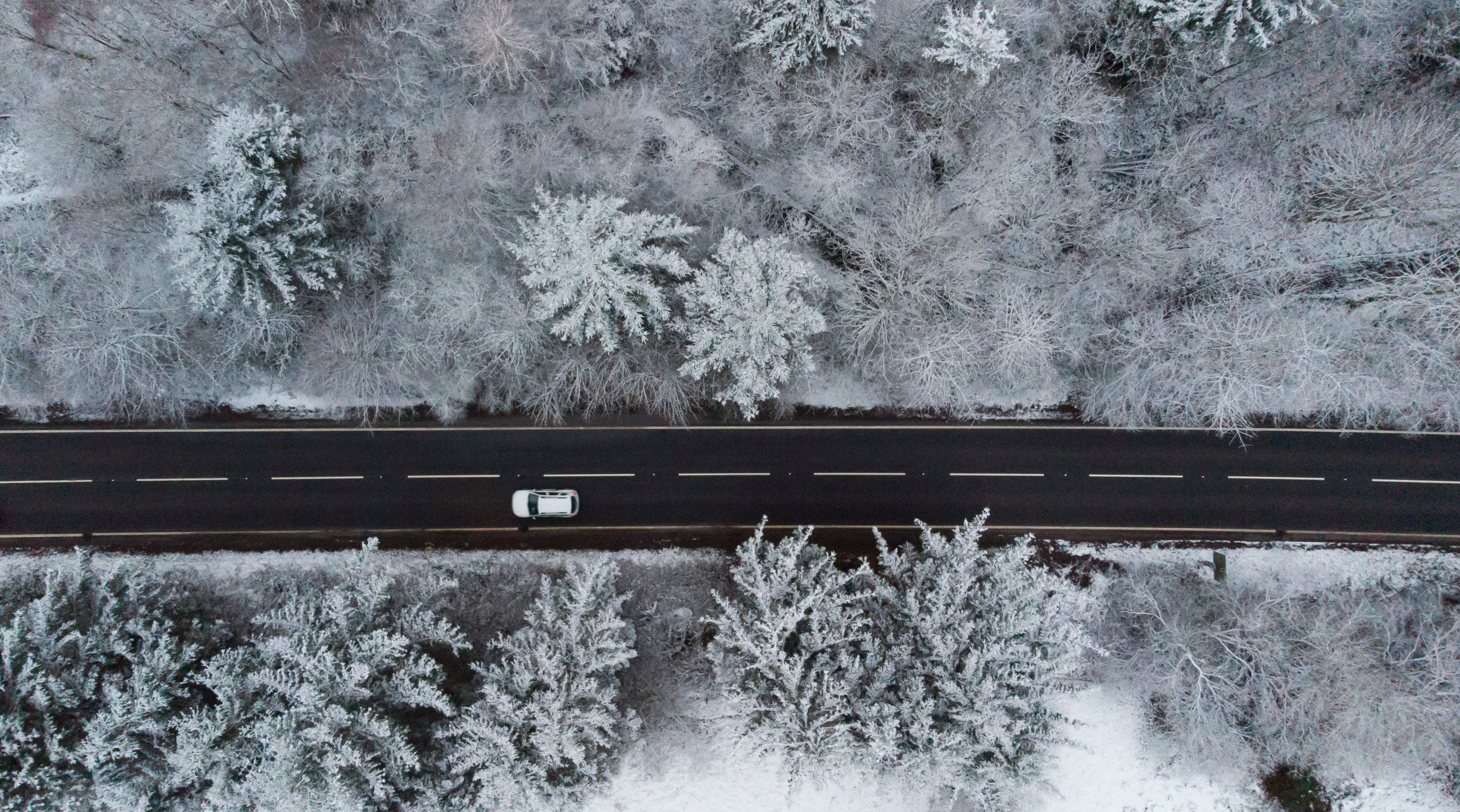 A car drives between snow covered trees on the A470Credit: Getty Images – Getty 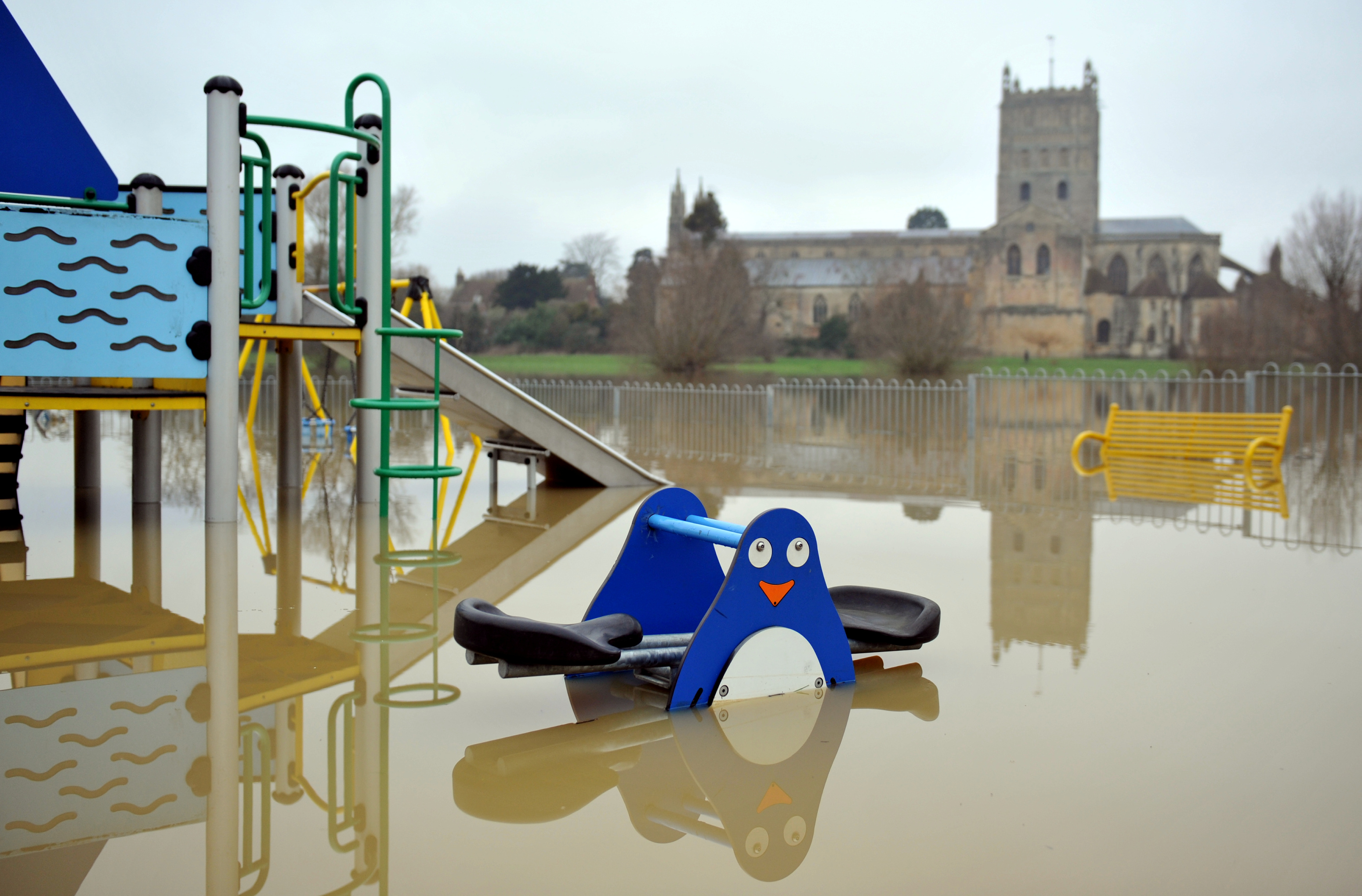 Flooding along the River Severn in Gloucestershire between Tewkesbury and GloucesterCredit: Mikal Ludlow 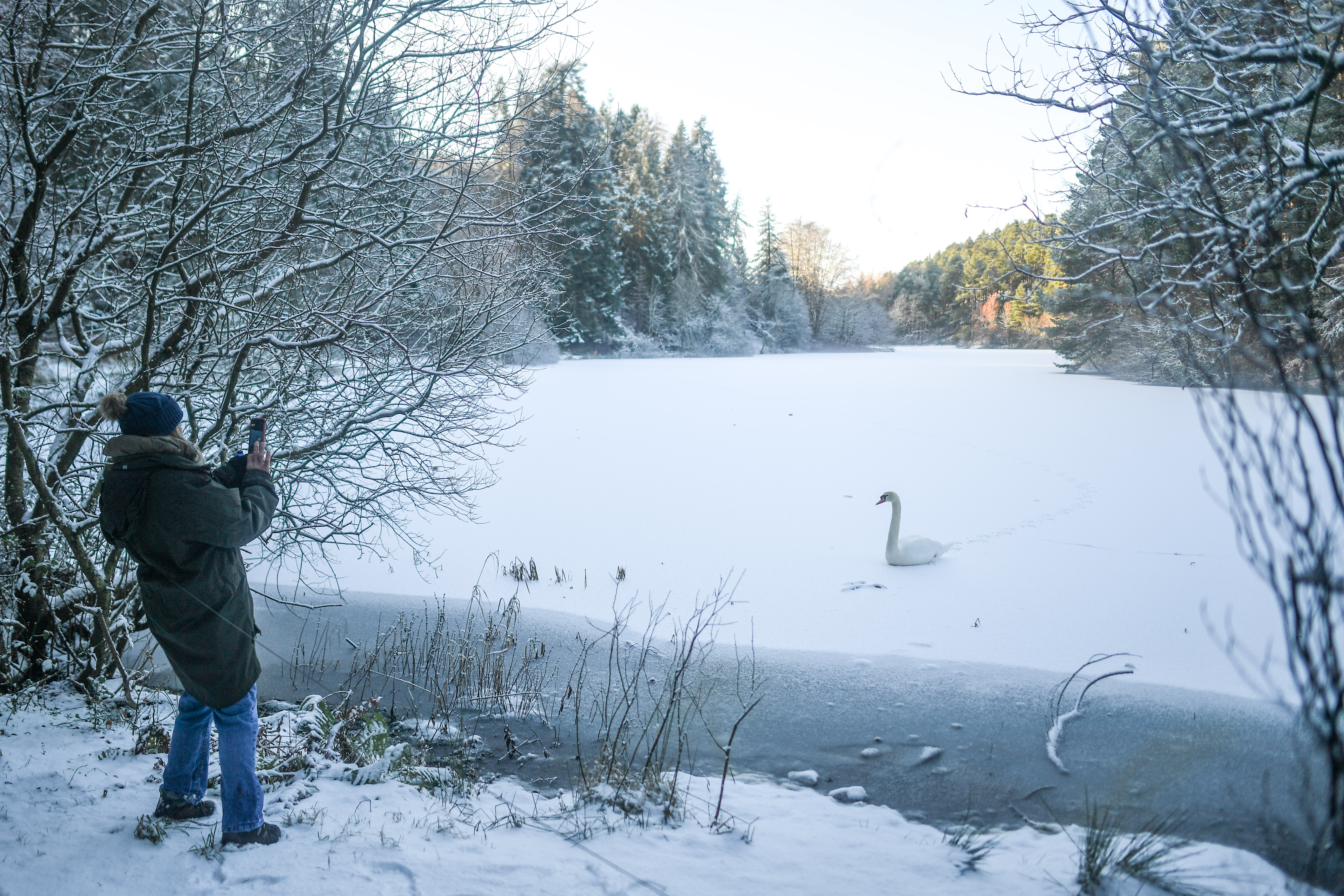 A woman is seen taking a photo of a swan in a frozen and snow covered loch at Millbuies country park near Elgin, ScotlandCredit: Pete Summers 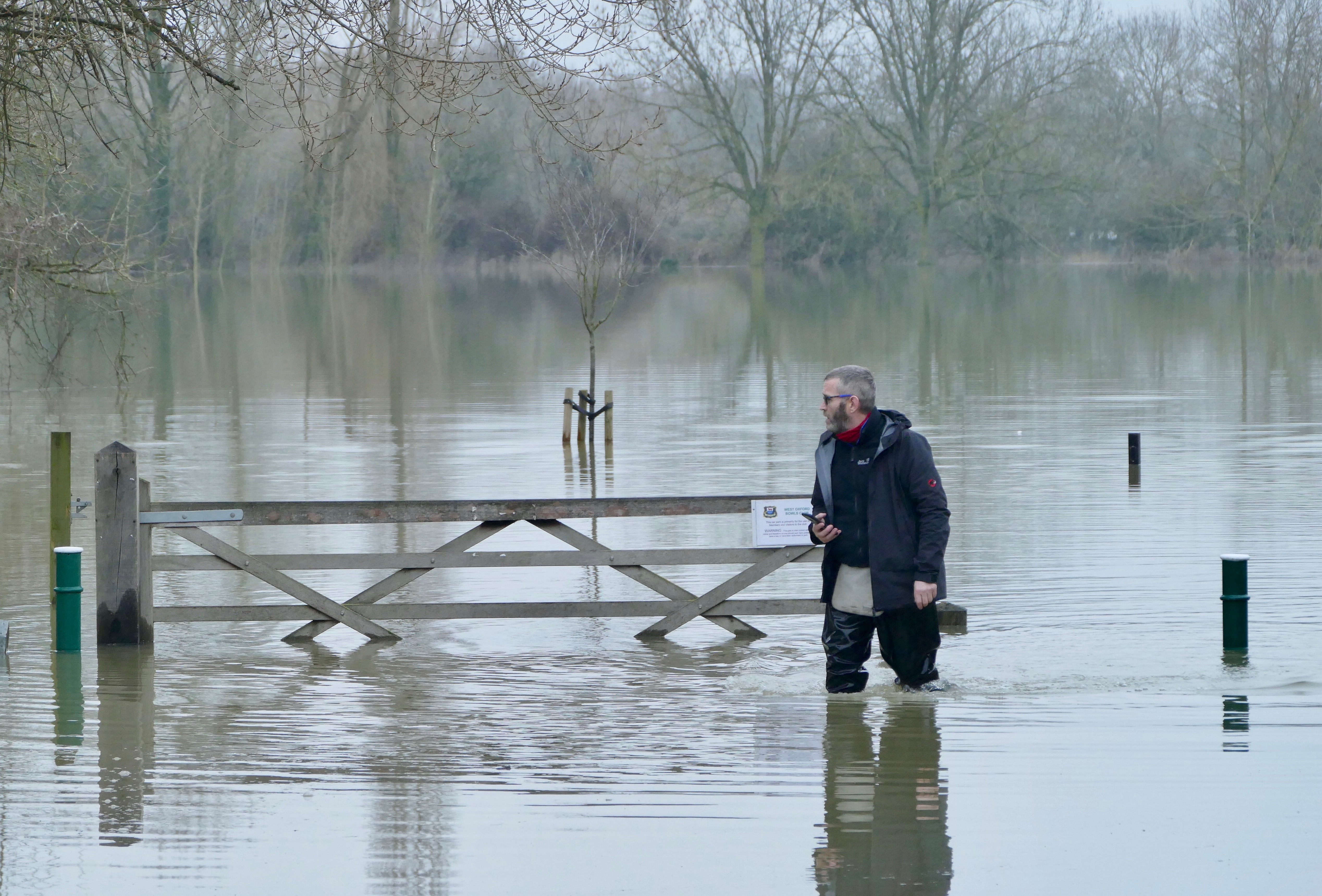 A council worker inspects the water levels in a park on Monday morningCredit: Avalon All rights reserved. 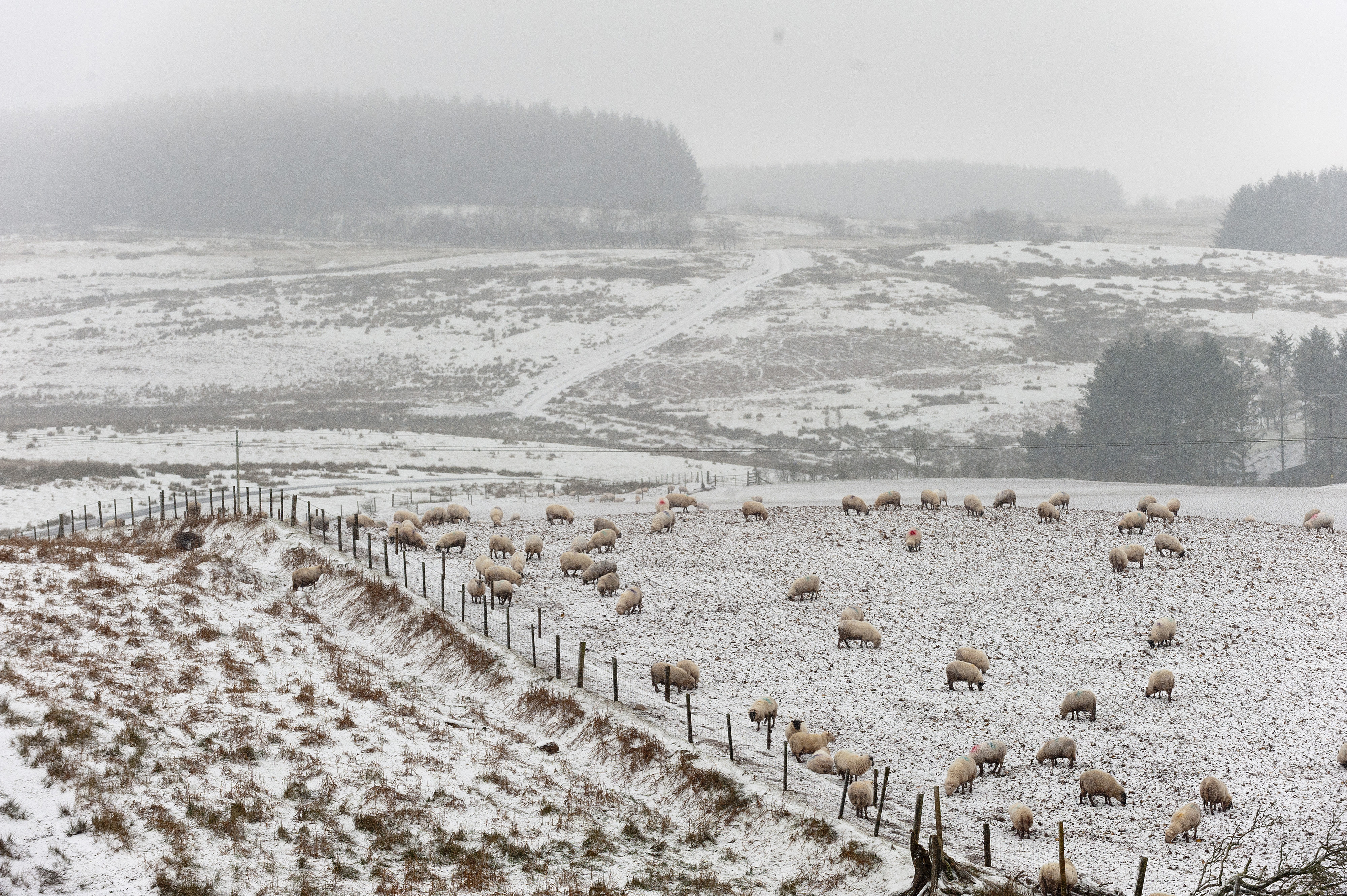 Further yellow warnings are in place for parts of Scotland from Tuesday morning until Saturday.

Parts of Scotland could see up to 11 inches of the white stuff this week.

He predicted a “much heavier” band of rain to arrive overnight on Monday into Tuesday which will “quickly turn to snow as it bumps up against cold air”.

This has triggered further yellow weather warnings for snow and ice on Tuesday and Wednesday.

Northern England and parts of Wales could see snow “pretty much anywhere”, with 1cm to 5cm likely at lower levels and 5cm to 10cm possible in the hills.

Temperature maps from the weather agency showed the mercury plunging to -15C in rural areas of Northern Scotland, and as low as -6C in the North of England on Saturday night.

The lowest temperature recorded before this was -13C in Dawyck Royal Botanic Gardens in the Scottish Borders, the Met Office said 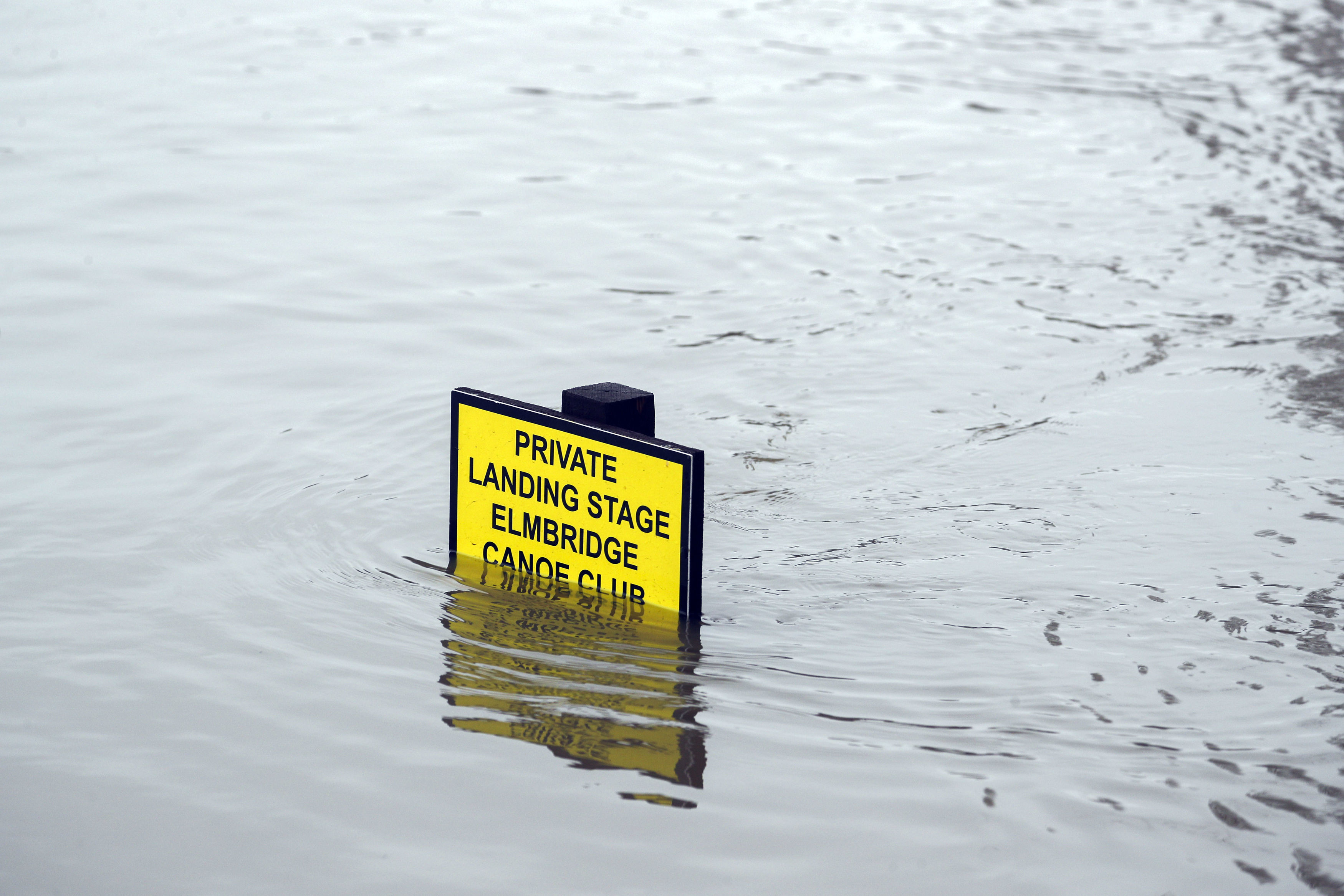 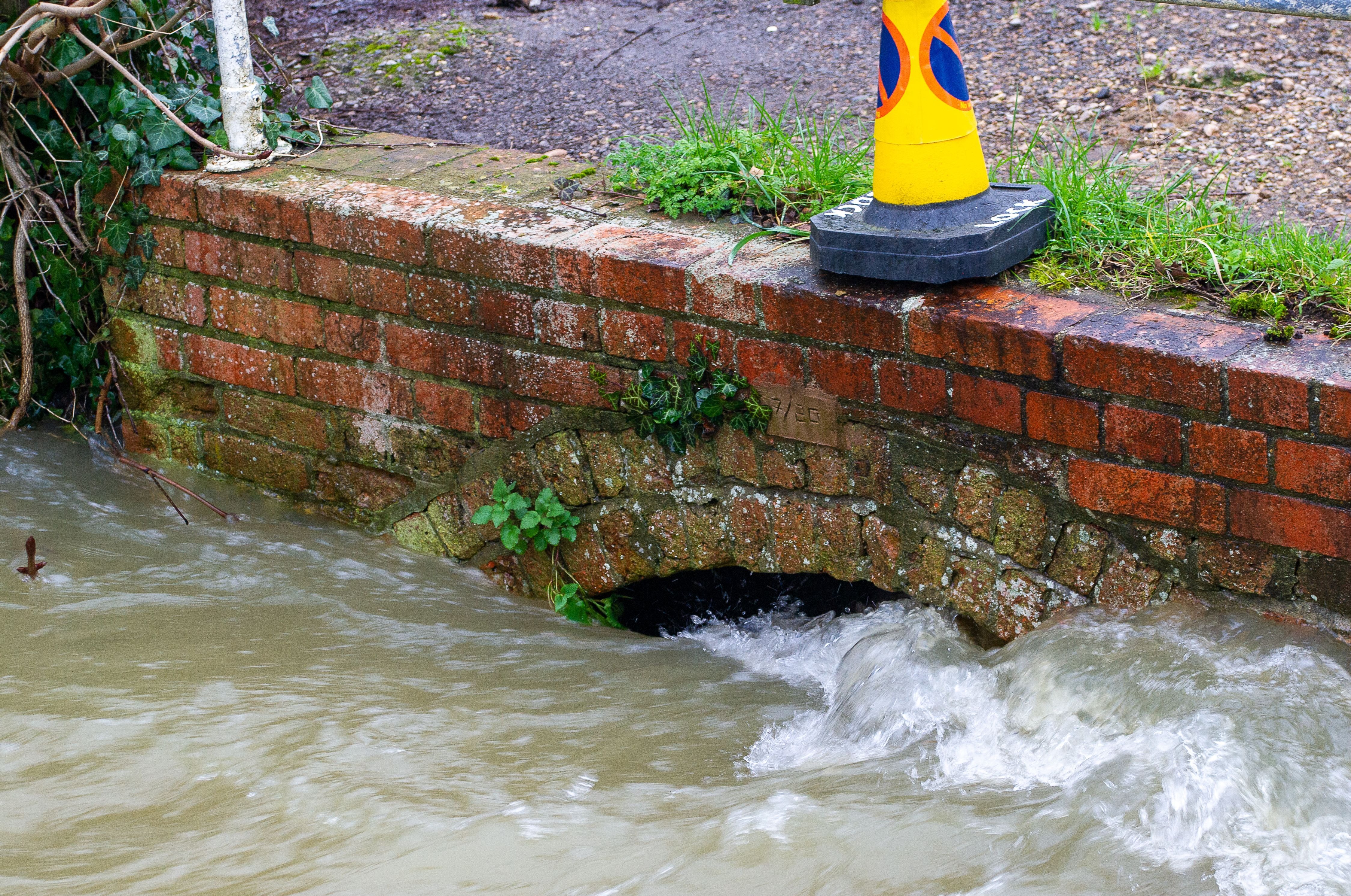 A no parking sign next to a flooded field in OxfordshireCredit: Rex Features