The Met Office has issued yellow weather warnings for snow and ice covering almost all of the UK throughout Thursday and Friday. 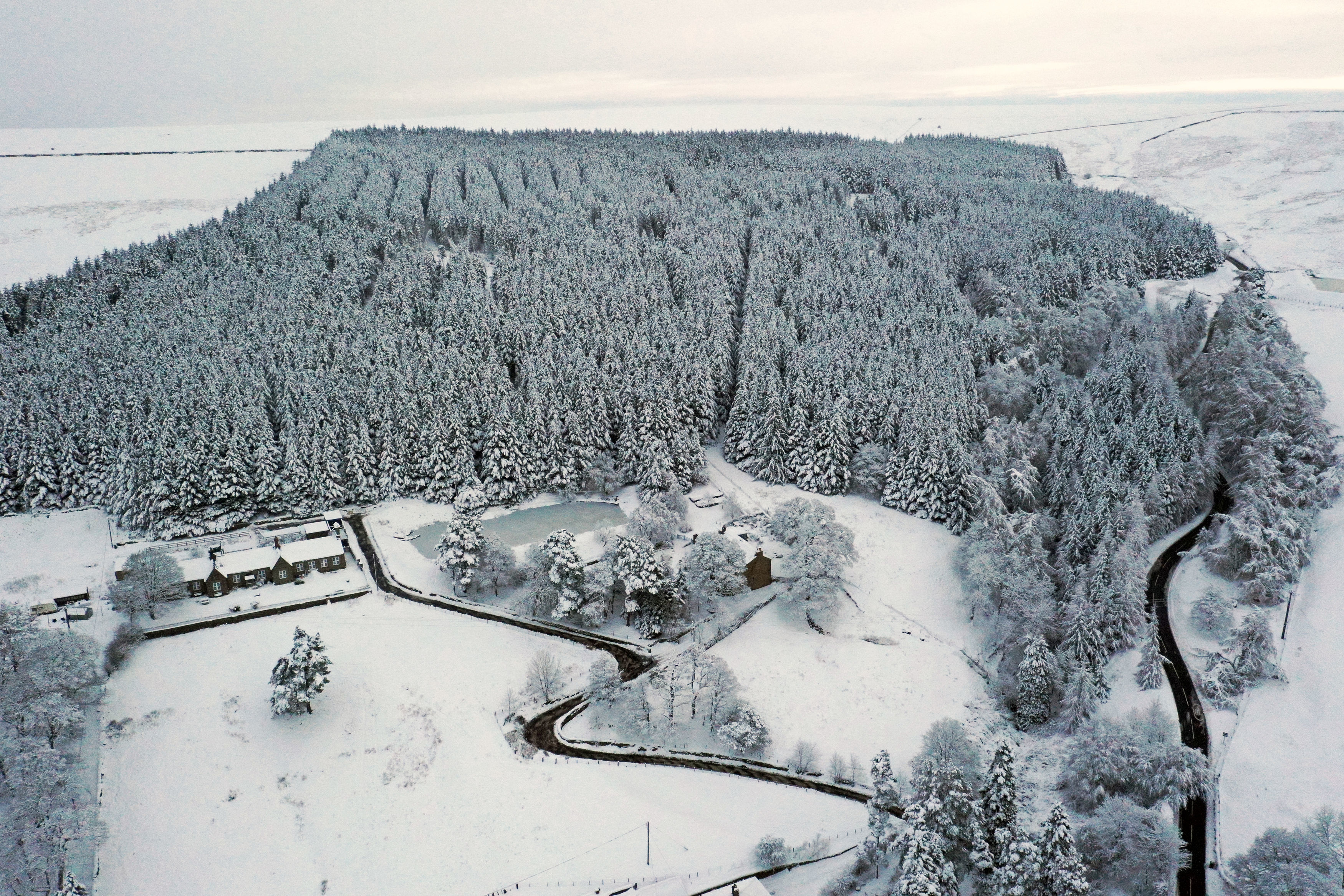 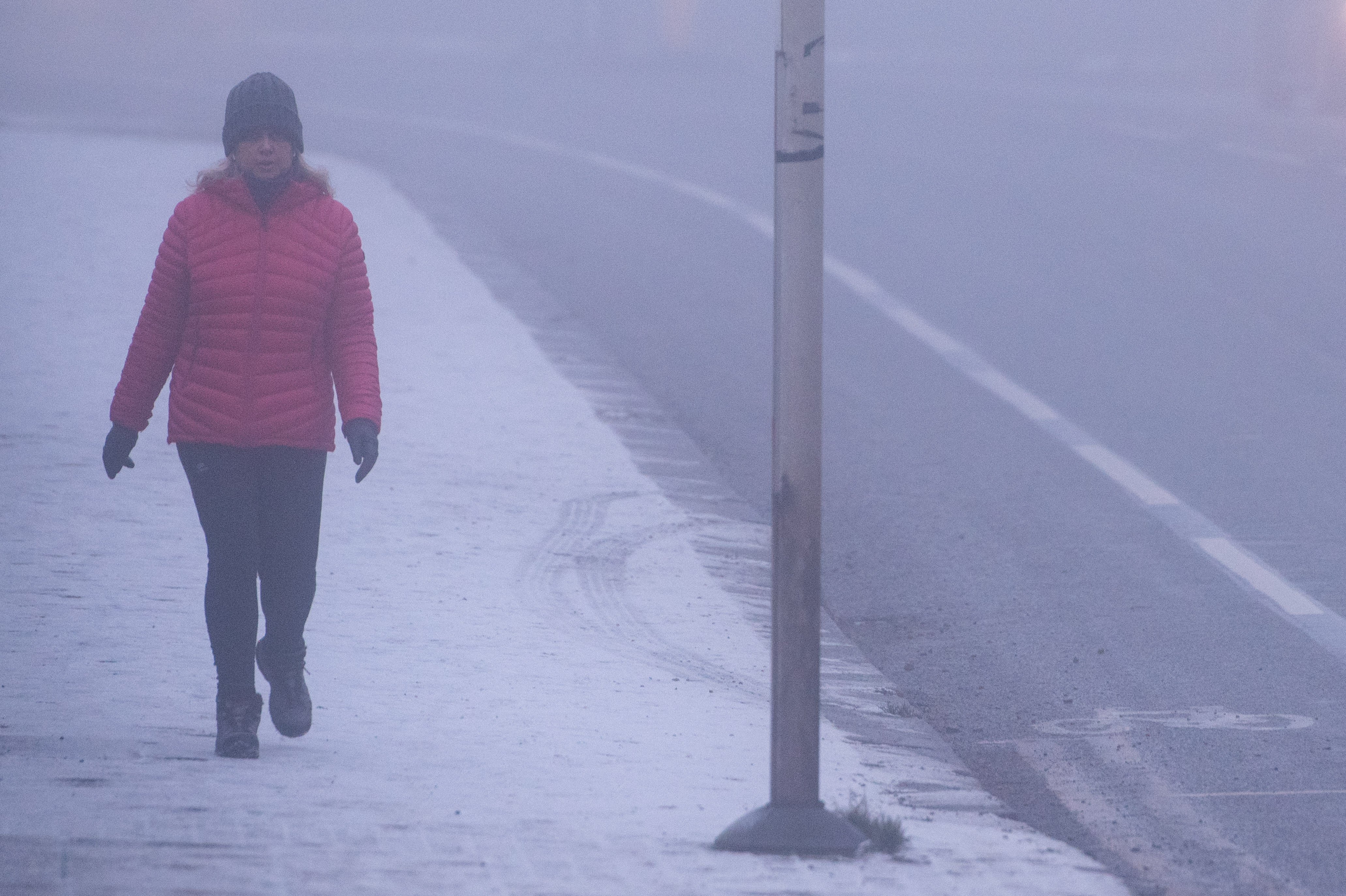 A pedestrian walks through foggy conditions near Bolton this morningCredit: Mercury Press 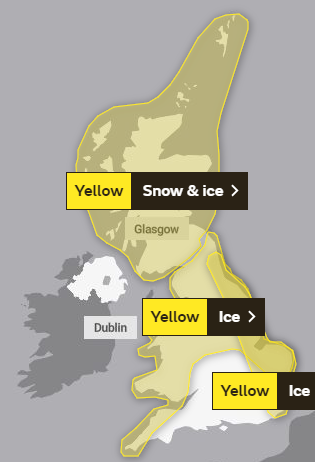 Weather warnings are in place for snow and ice until tomorrow

Freezing temperatures ranging from 0C in London to -10C in the Welsh valleys and Scottish mountains are predicted overnight, picking up to between 2-5C for most places in the daytime.

The treacherous and freezing conditions are set to last until about midday tomorrow.

Met Office meteorologist Clare Nasir said the wintry weather will be brought on by a “bank of rain which readily turns to snow”.

It swept in from Scotland and Northern Ireland in the early hours, to England and Wales.

Ms Nasir said: “Watch out for some freezing fog patches (and) the risk of ice first thing.

“However, through the morning, we will see some brighter skies for southern parts of England and Wales.”

London saw some scattered snow this morning, with a few flakes falling at around 7am, leaving residents very excited. 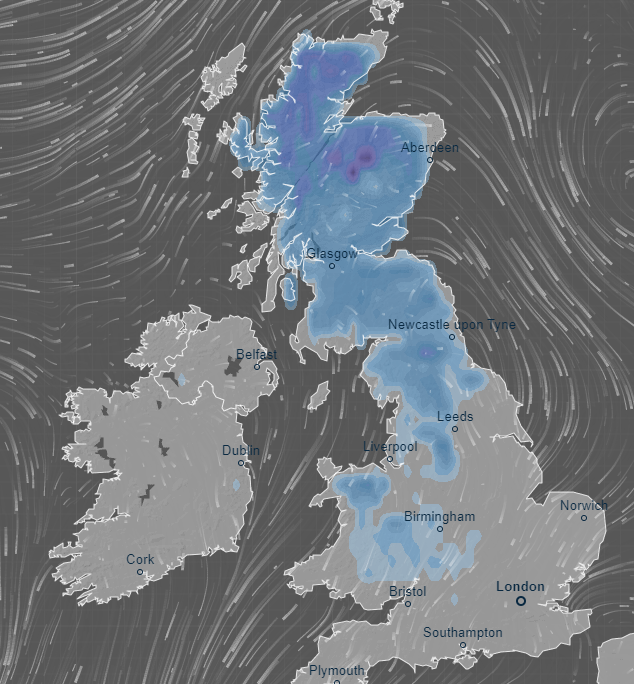 Londoners got excited when they saw some snowflakes this morning 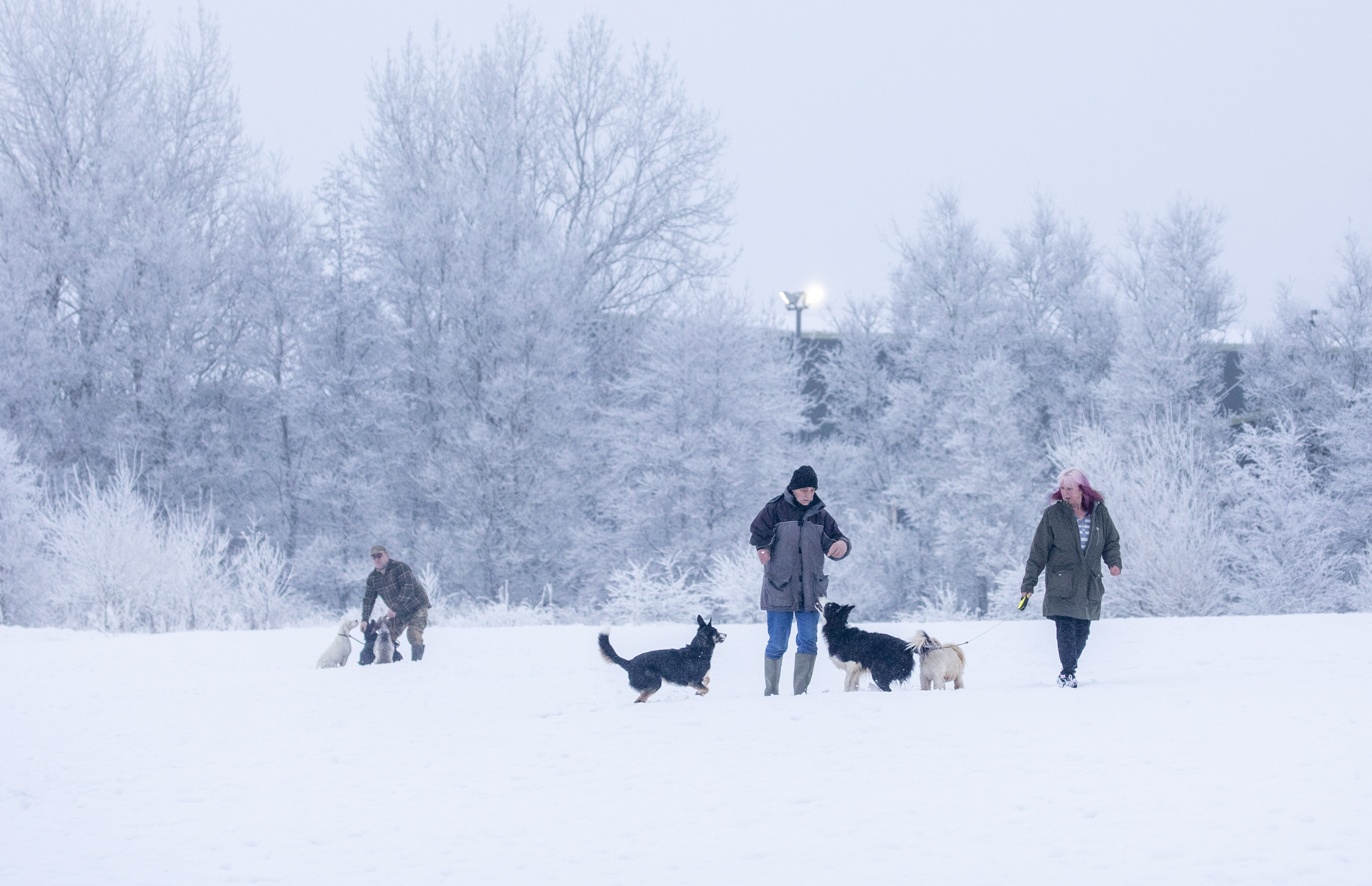 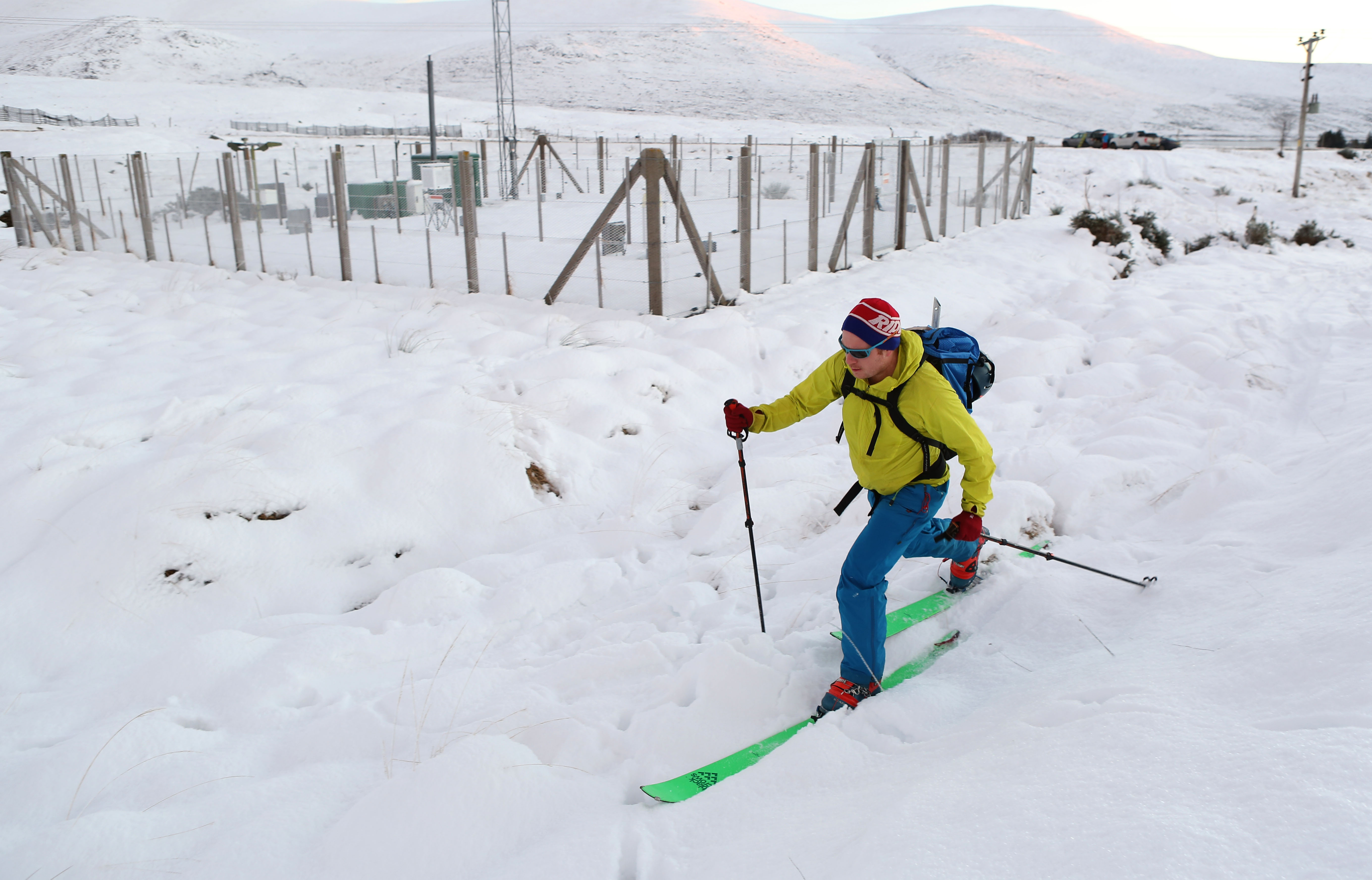 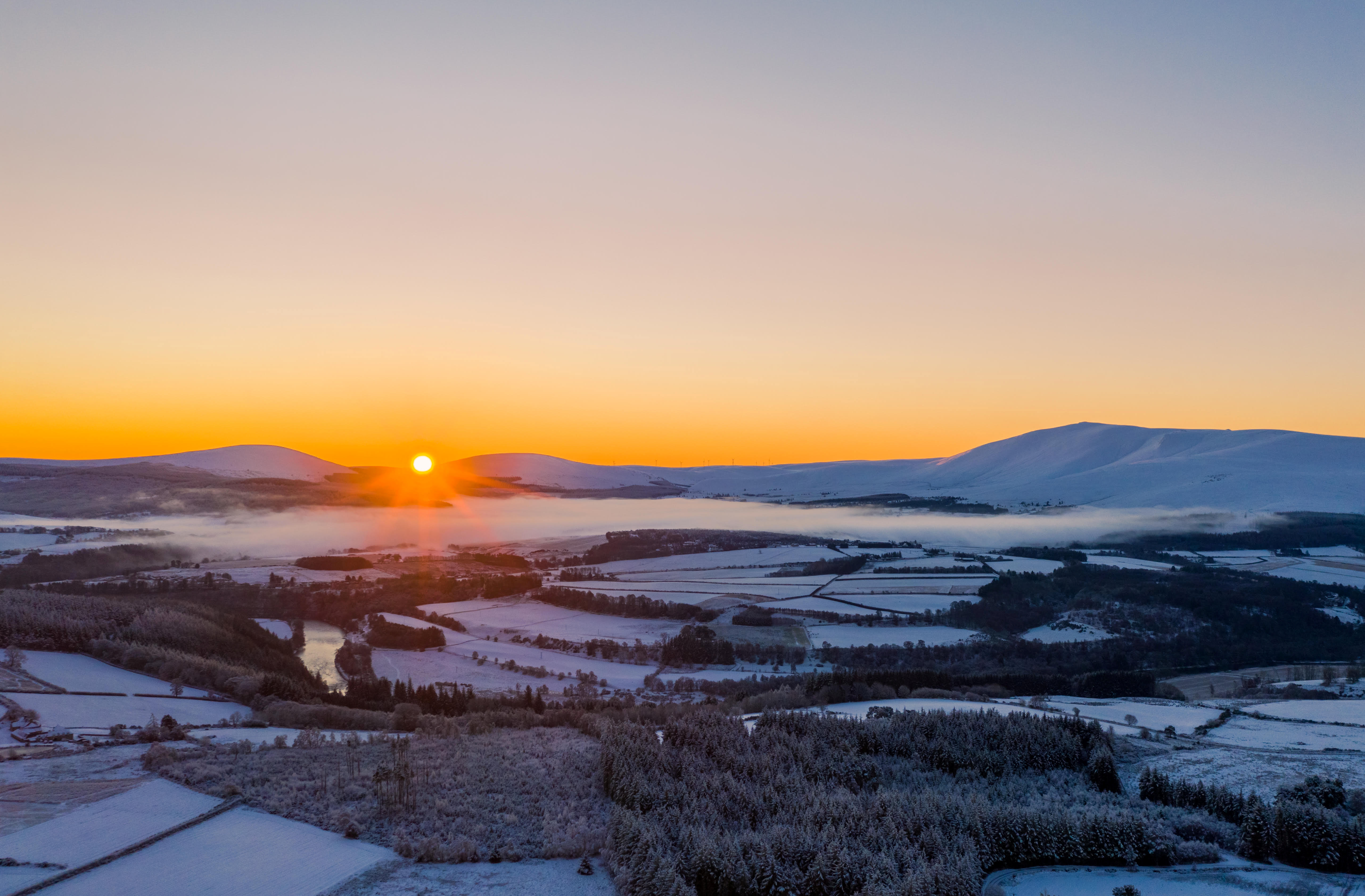 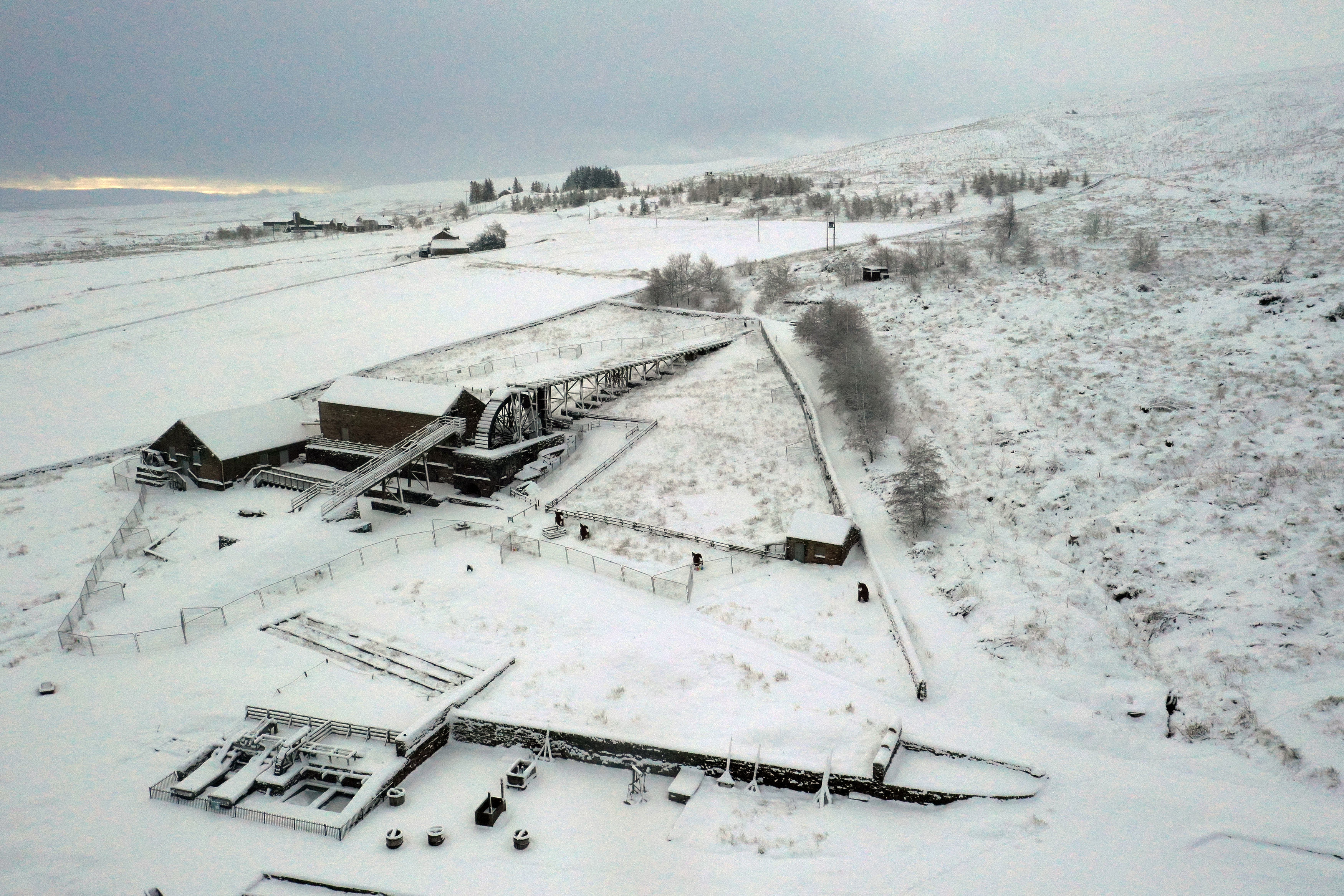 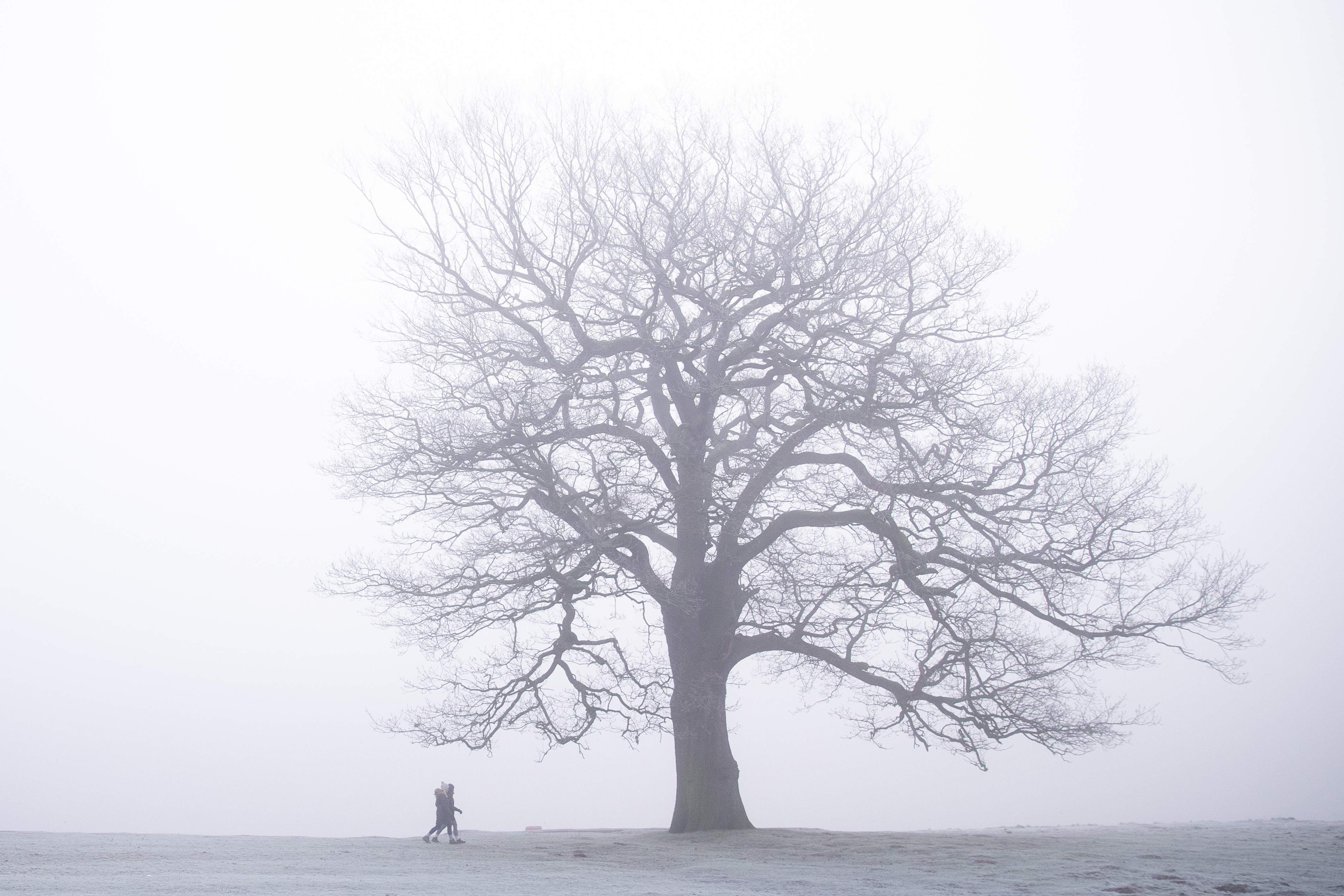 A couple walk through the fog on a cold and frosty morning in Tatton Park, CheshireCredit: Mercury Press 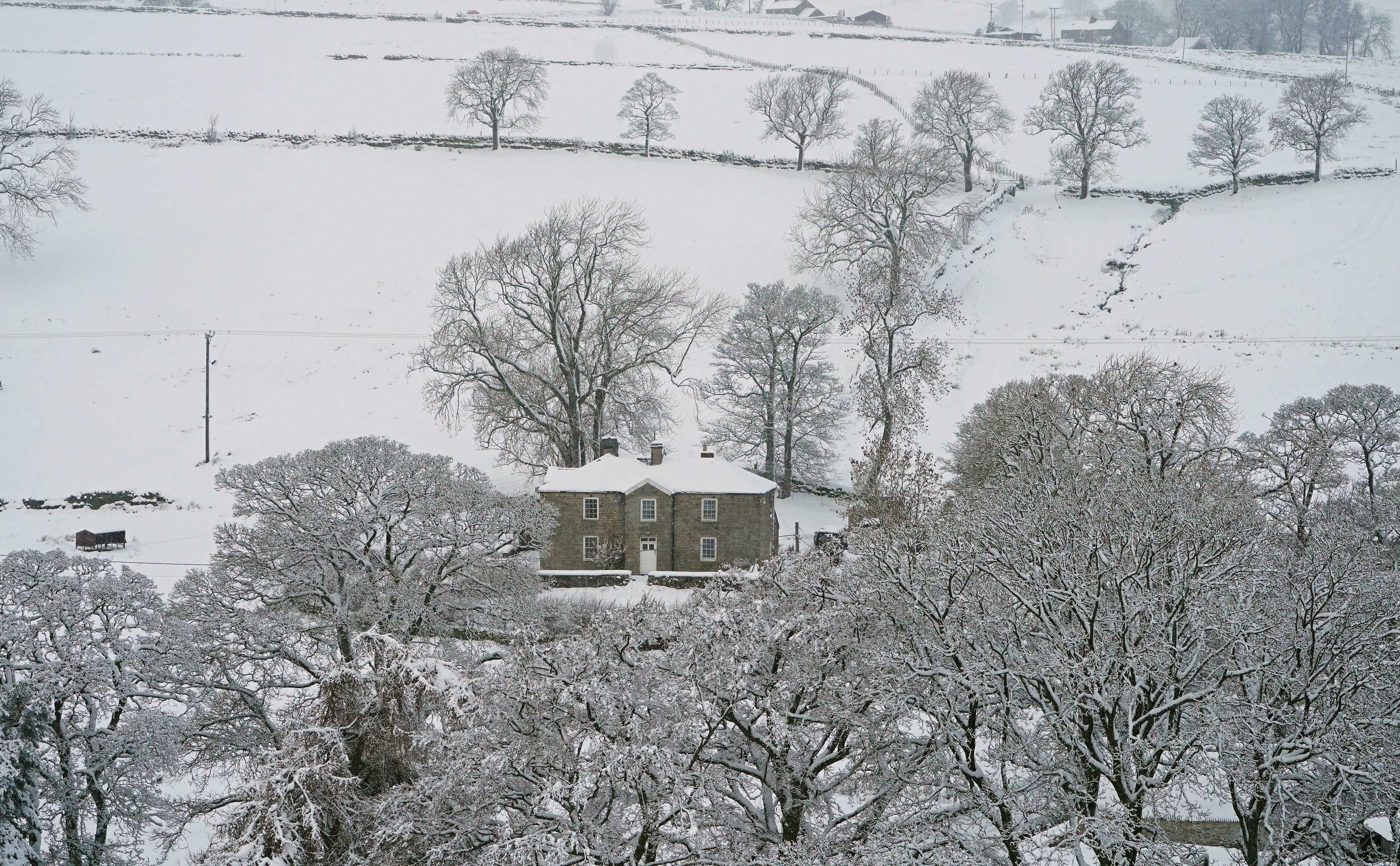 Heavy snow in Allenheads in the North PenninesCredit: PA:Press Association

Heavy snowfall is expected in the northern half of Scotland today, with 1-2cm depth covering lowland areas, and up to 10cm expected to fall in areas higher than 300m above sea level.

A Beast from the East is set to arrive next week, with snowstorms and extreme temperatures expected to batter Britain in the cold blast.

Researchers from the Universities of Bristol, Bath and Exeter have predicted an imminent sudden stratospheric warming over the North Pole, bringing severe consequences for jet stream and weather in the UK.

Ambulance services have urged people to plan their journeys ahead of setting off and to wrap up warm to ease pressures on emergency services.

The risk of icy weather and wintry showers is set to persist through Friday, with cloudier and milder weather moving in from the north and patches of sun across the country.

The Environment Agency has also issued four flood warnings for areas where flooding is likely, on the Isle of Sheppey, Kings Lynn, Peterborough, and by the River Derwent in North Yorkshire.

Some 30 alerts, for areas where flooding is possible, are also scattered across England.

There were no high water warnings in place for Scotland, Wales, or Northern Ireland on Wednesday night. 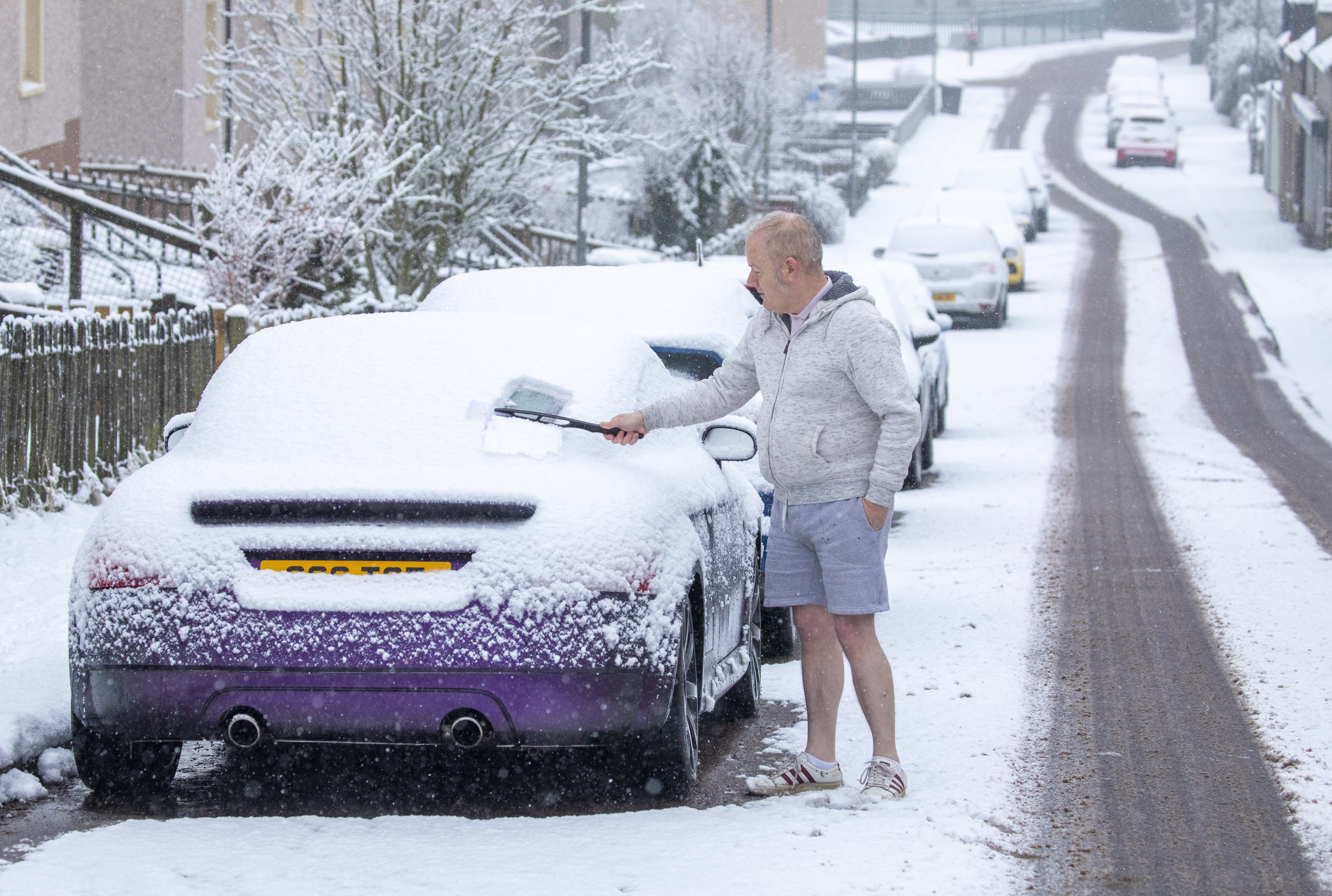 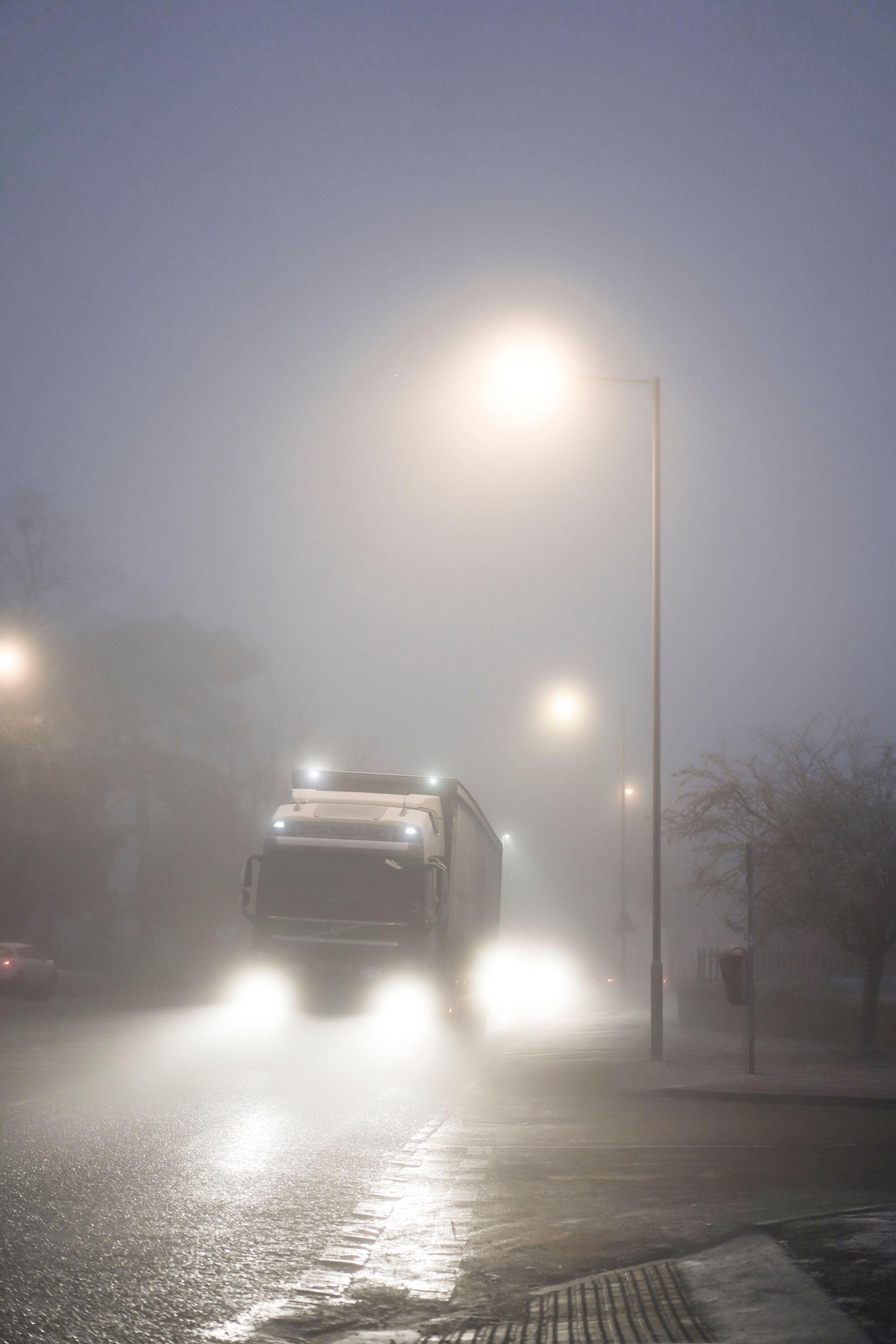 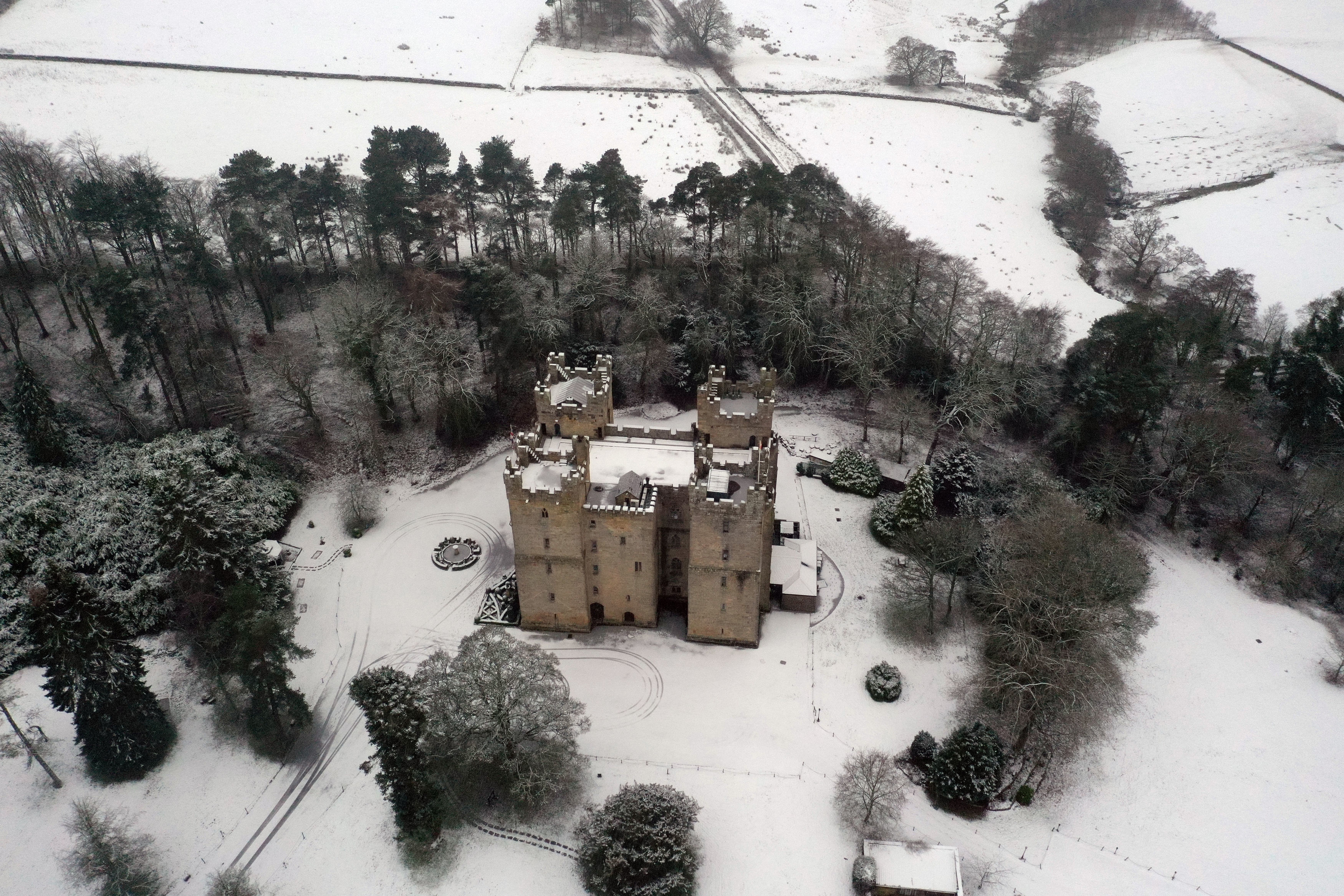 Apprentice at Mercedes dealership strapped to truck, covered in brake fluid and set on fire