BRITS hit the beaches, parks and festivals today to bask in the final blast of summer this Bank Holiday weekend.

The Met Office forecast that temperatures will peak at 23C today before dipping to 21C on Monday and Tuesday. 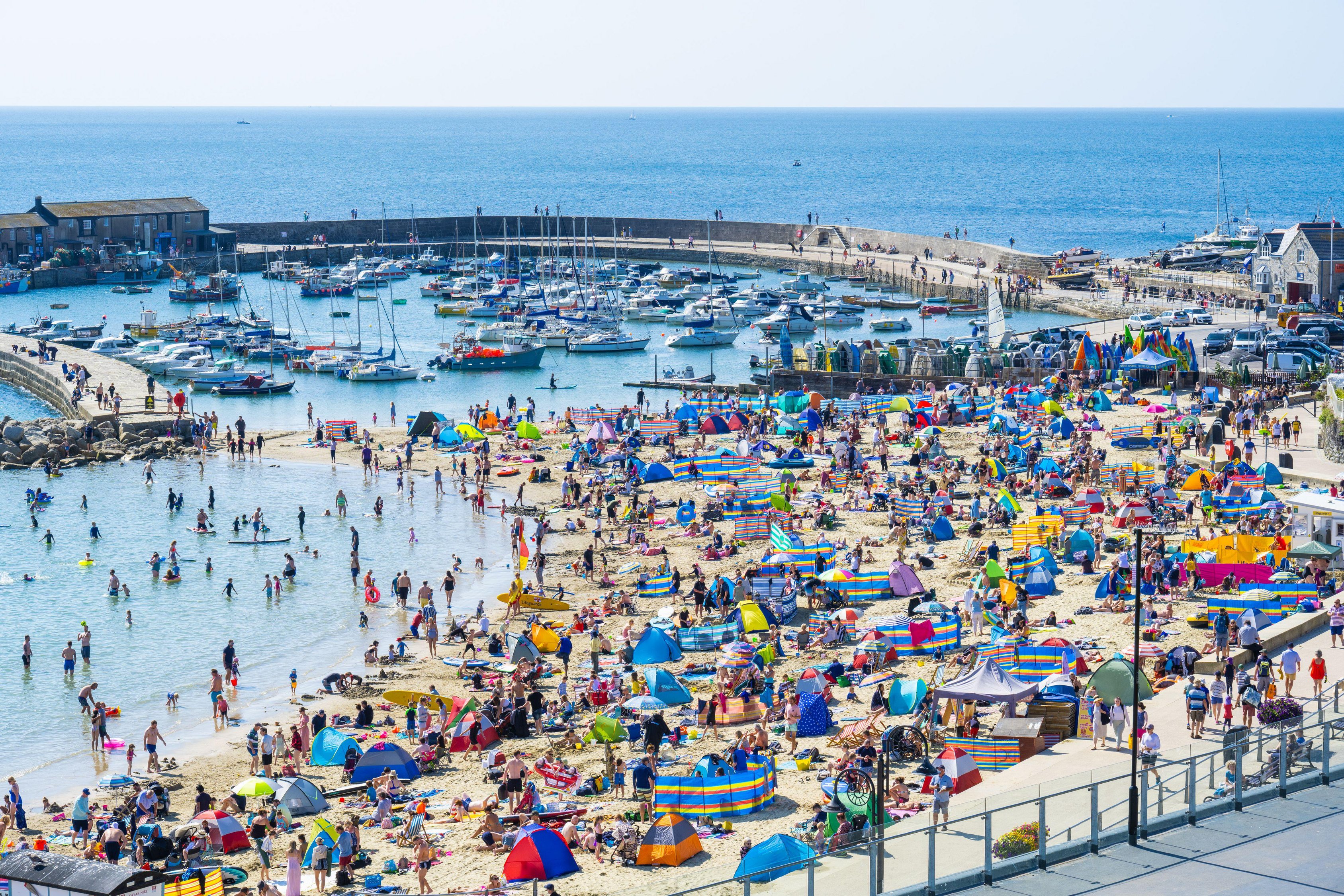 A packed beach in Lyme Regis in Dorset todayCredit: Alamy 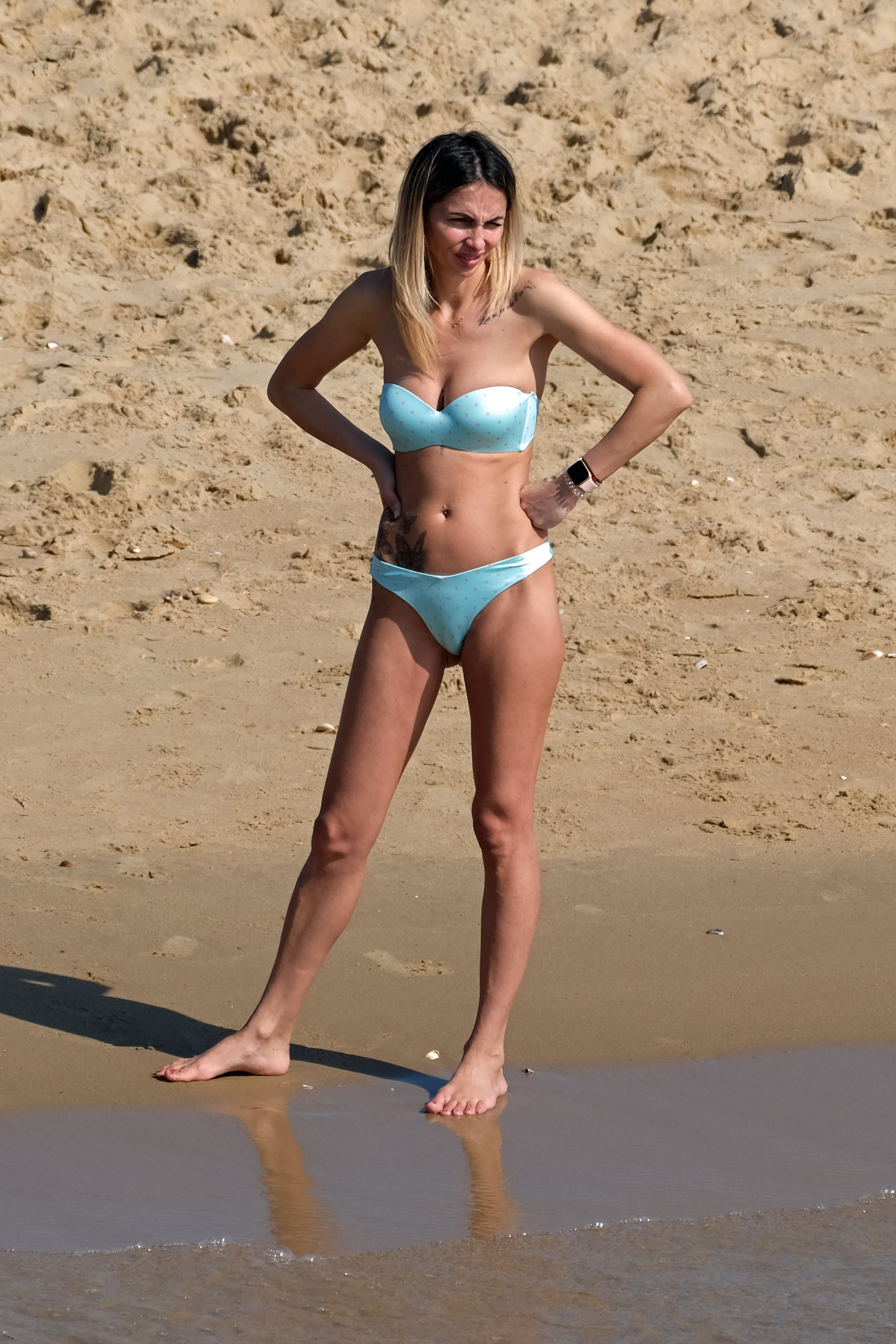 A woman enjoys the scorching heat at Bournemouth beachCredit: w8media 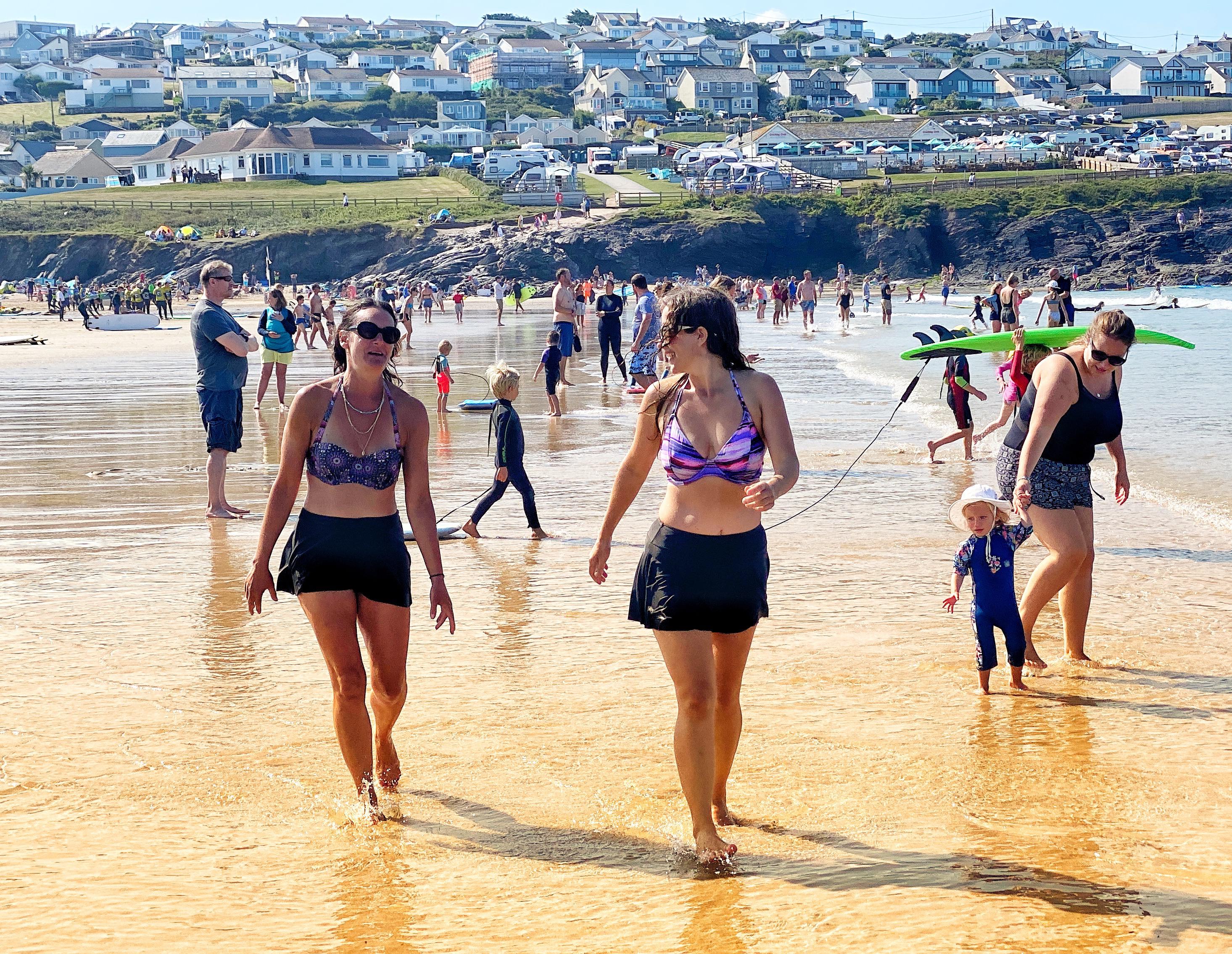 Friends chat as they going for a walk down a beach in CornwallCredit: Alamy 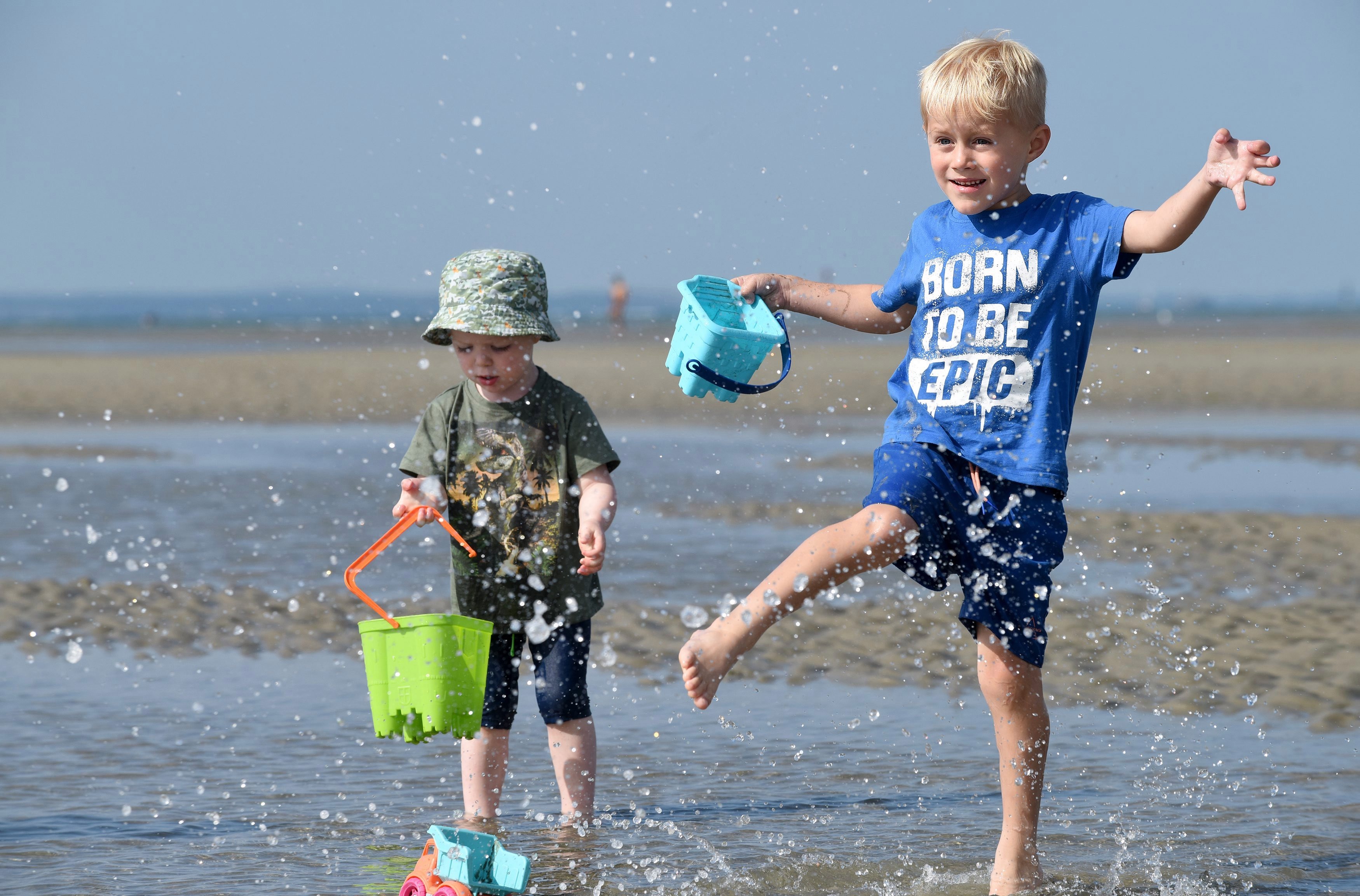 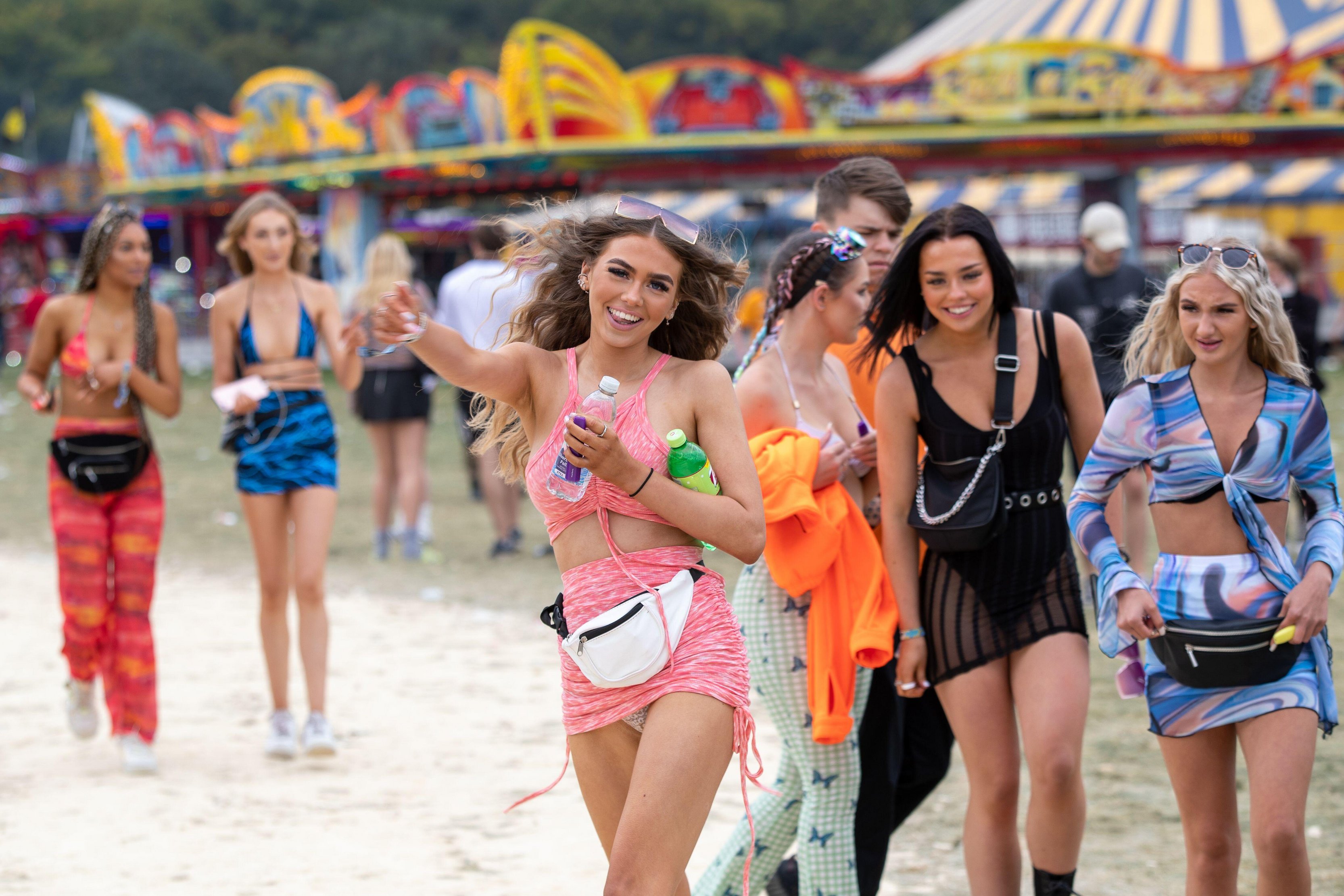 A festival-goer dances as she walks through Bramham Park at Leeds festivalCredit: Alamy

The balmy weather will be felt across most of the UK with the highest temperatures in the West.

Flocks of families made their way to beaches in Dorset today to soak up the warm sunshine where the mercury will rise to 23C.

Kids made sandcastles at a beach in West Wittering while others kept cool by going for a dip in sunny Cornwall.

Londoners packed the banks of the River Thames to enjoy some live music in the warm weather this afternoon.

Tonight there will be light drizzle in parts of Scotland and northern England.

Drizzle will continue in the morning for Scotland and northern England but will ease in the afternoon.

Across the UK, the weather will be slightly less warm with max temperatures of 21C in the South in the late afternoon.

For the rest of the British Isles, the Met Office’s outlook up until Monday – the second-last day of summer – reads: “Often cloudy, cool with some light rain or showers for northern and eastern coastal areas.

“Elsewhere, dry with sunny spells. Warm in the west.”

Festival-goers swapped their wellies for flip-flops while attending Leeds and Reading festival this weekend.

The much-anticipated extravaganza – which runs across the weekend – got off to a sweltering start, with highs of 21C recorded at the West Yorkshire site.

Scantily clad partygoers in Leeds slathered on the suncream before posing for pictures as they kicked off the event’s second day.

Reading and Leeds Festival is one of the first major festivals to officially reopen its doors since Covid restrictions were lifted.

It comes after the Met Office said this summer could potentially be in the top 10 warmest summers on record – despite a largely disappointing July and August.

In a statement, the Met Office says while it is still a few days off announcing a definitive ranking at the start of September, the UK’s mean temperature for summer was around one-degree centigrade higher than average at 15.4C.

Northern Ireland has so far had one of its warmer summers with a mean temperature of 15.0C.

And the Met Office said Scotland’s figure was 13.8C, which qualified as “notably warm”.

Amid last month’s heatwave, Northern Ireland broke its all-time record with a top temperature of 31.3C.

It could still be close as to whether this summer hits the top 10.

A small village has officially experienced a “very localised” heatwave this week, forecasters have confirmed.

Tyndrum, in Stirlingshire, recorded temperatures over 25C for three consecutive days, meeting the official definition of a heatwave, the Met Office said. 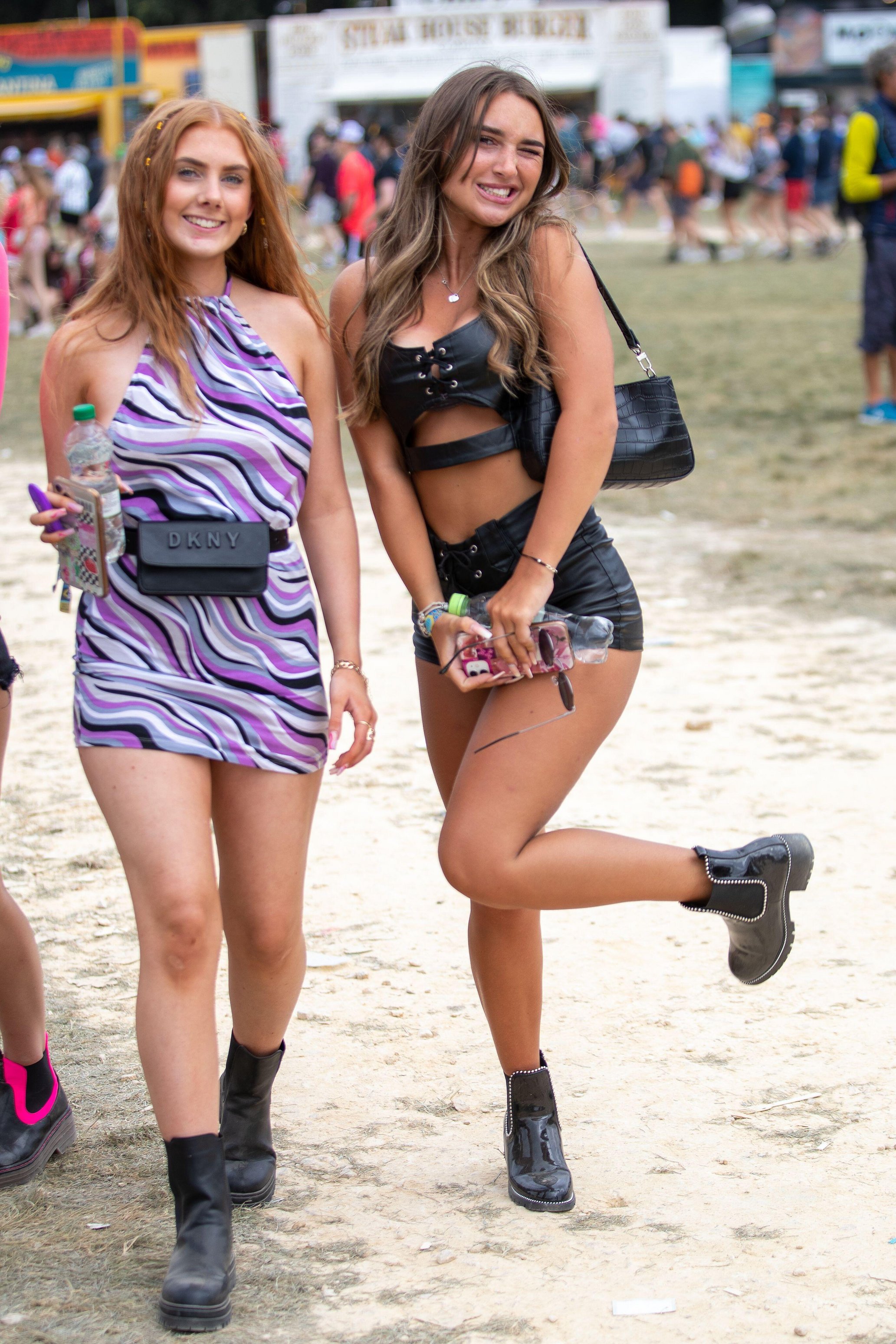 Festival fashion was in full force this weekend in LeedsCredit: Alamy 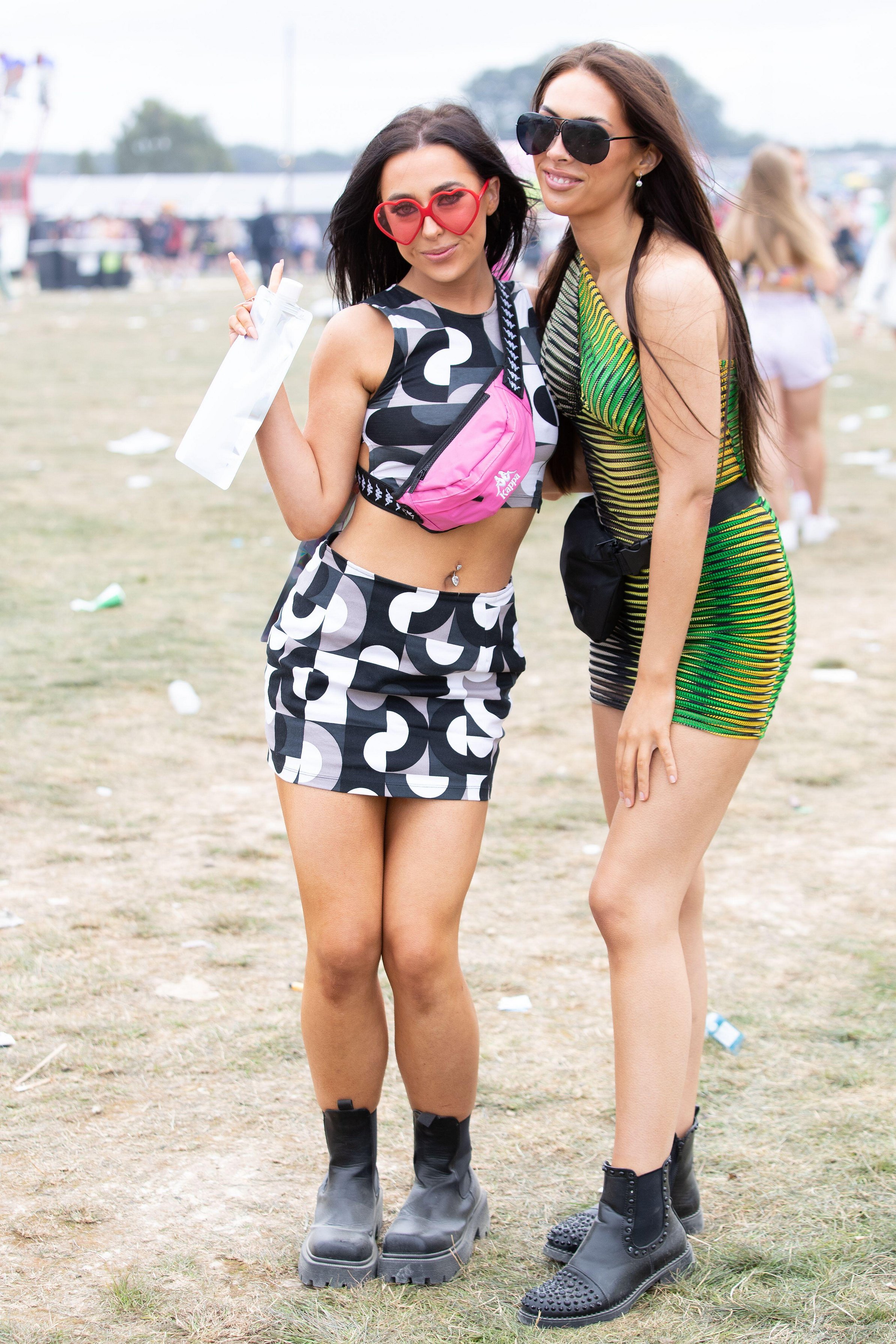 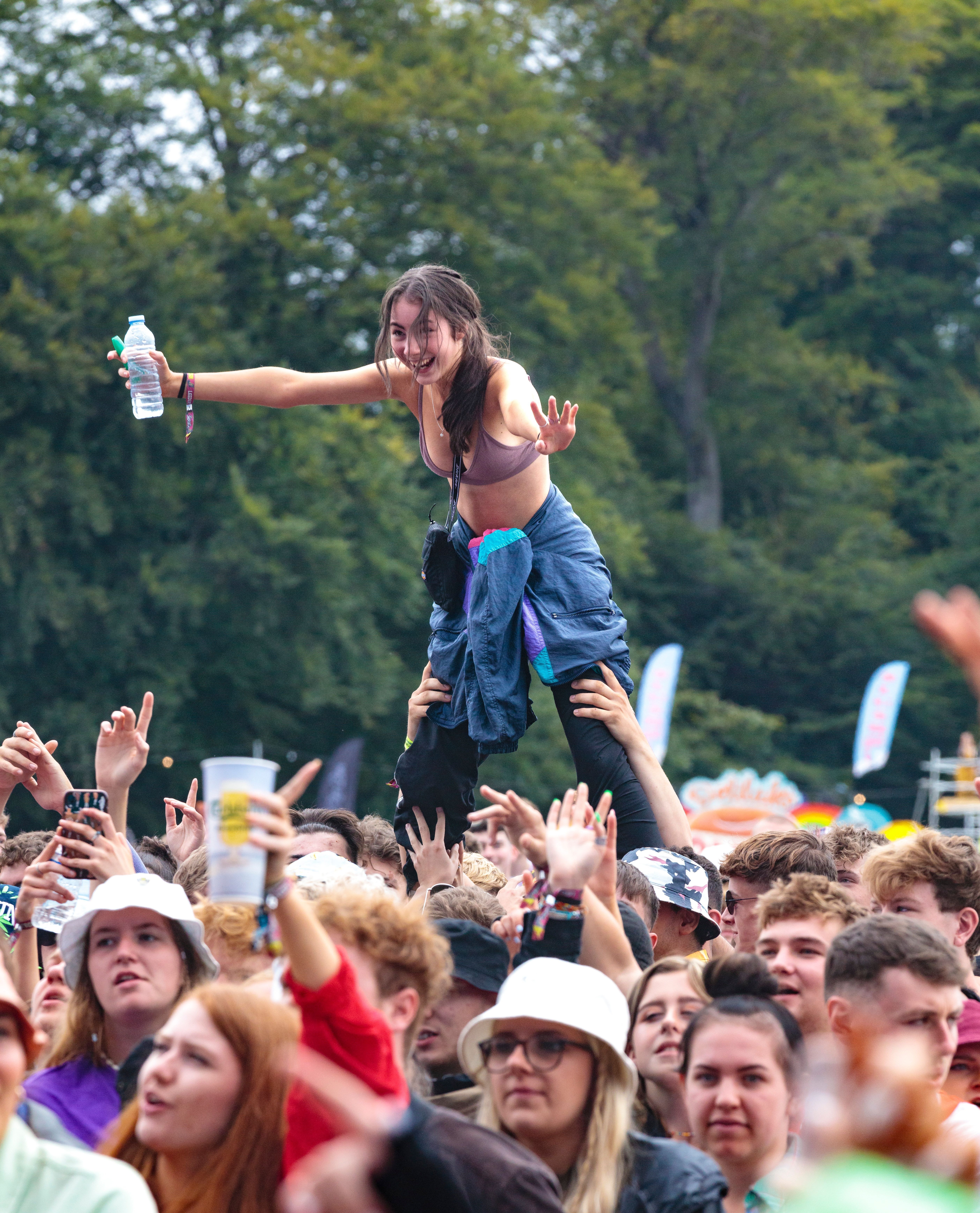 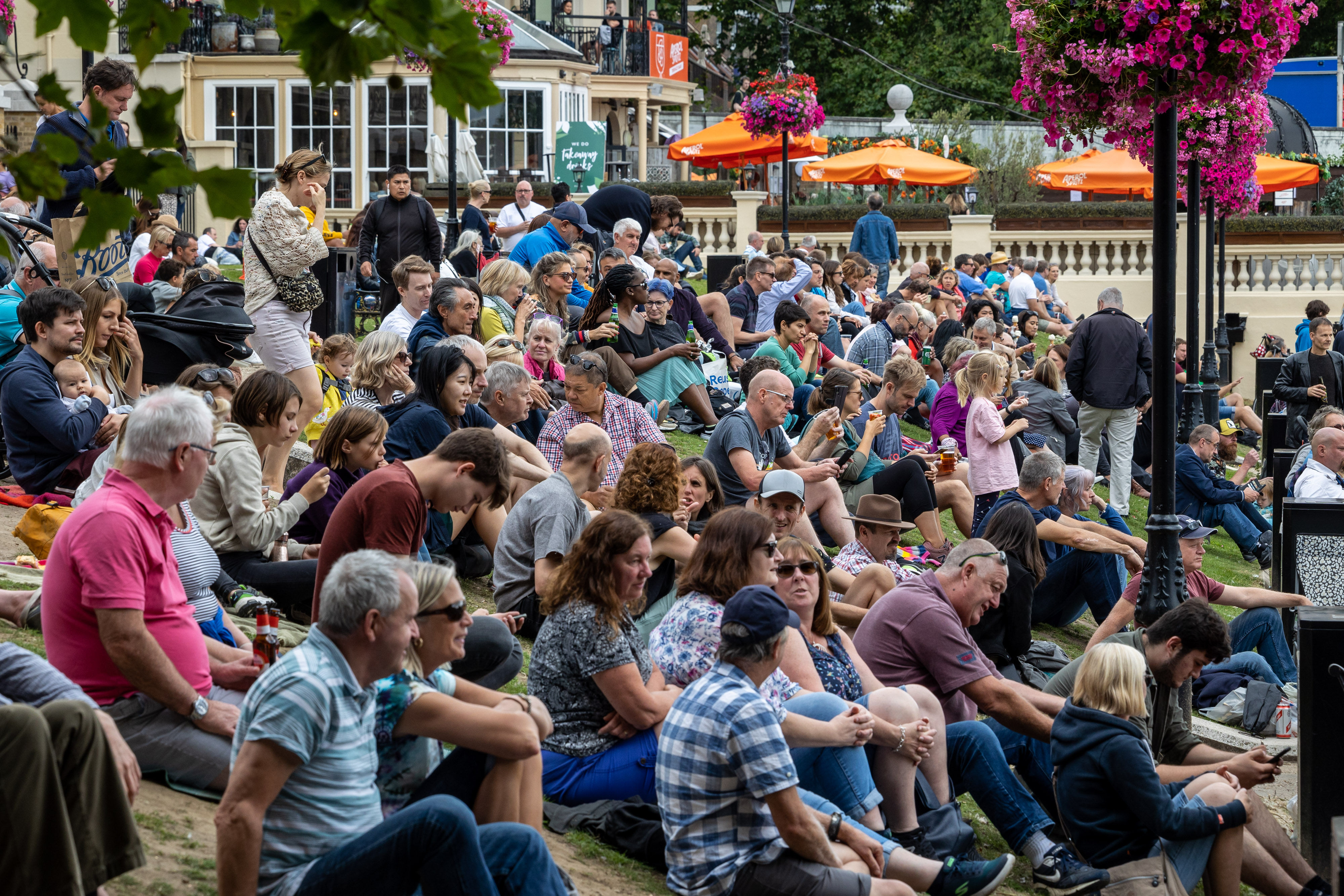 A packed Richmond Riverside along the Thames this afternoon as Londoners enjoy some live music and warm sunshineCredit: LNP

Lea Michele Through the Years